There could also be over a billion refugees by 2070 (Source). 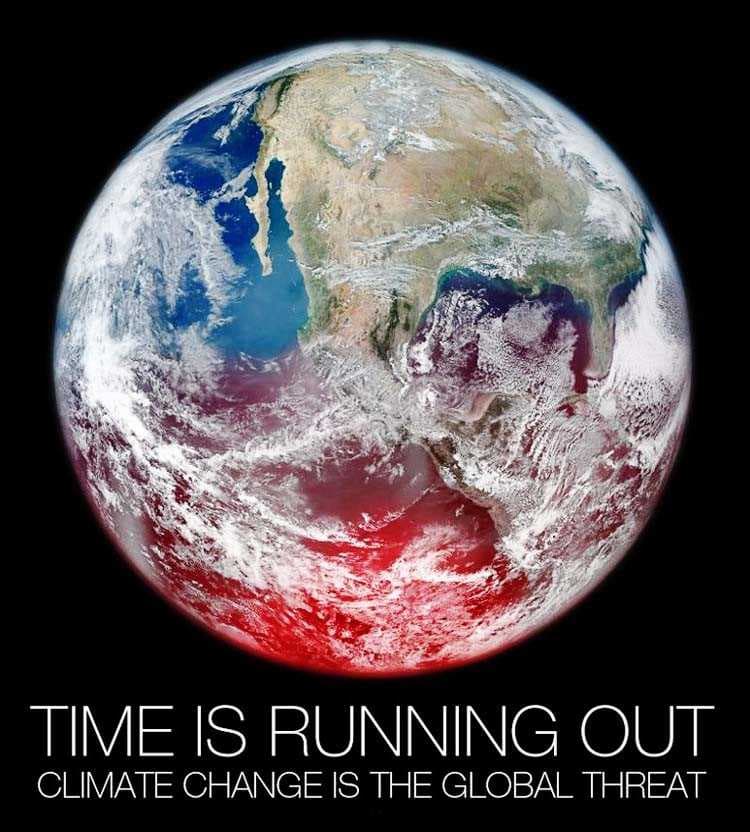 For instance, in addition to record high temperatures, there will be an increase in the ferocity of 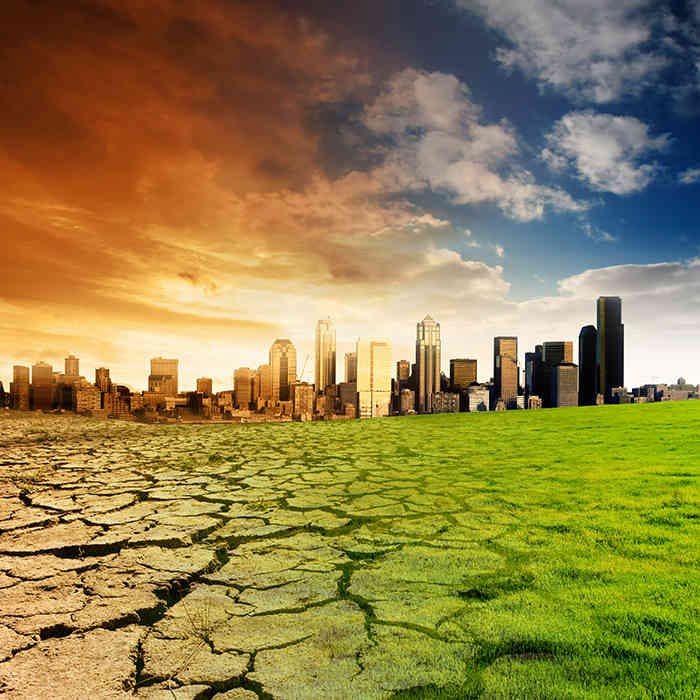 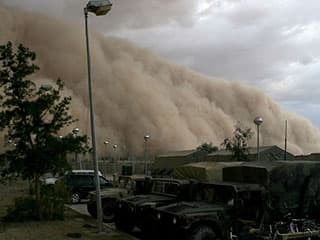 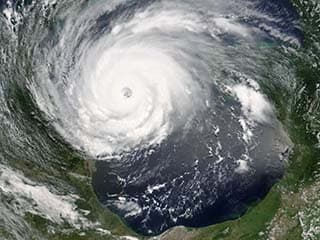 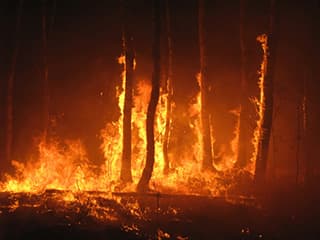 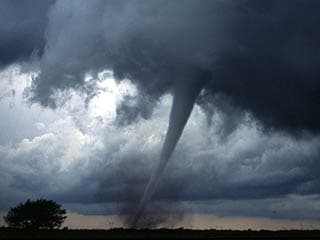 What is Causing Climate Change?

Our production of greenhouse gases has plagued the atmosphere since the dawn of the industrial revolution, increasing the concentration of carbon dioxide from 280 to over 410 ppm (Source). 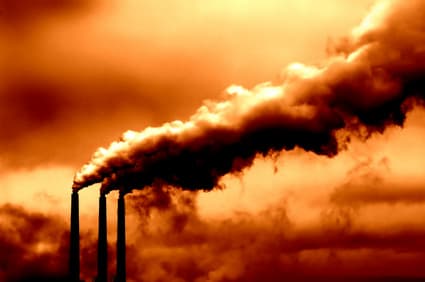 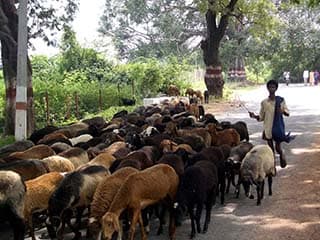 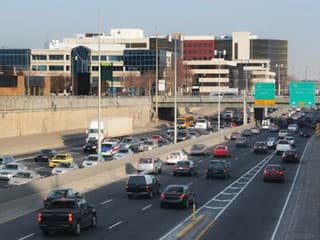 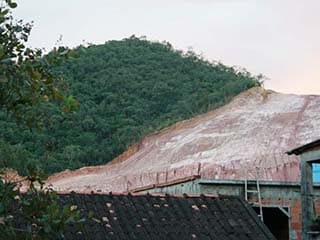 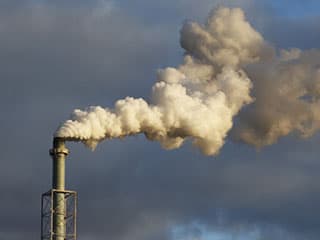 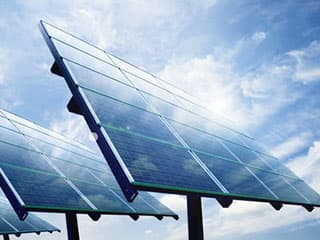 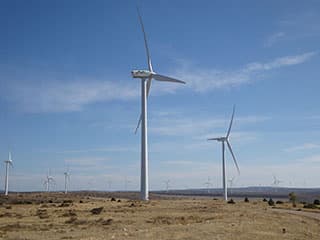 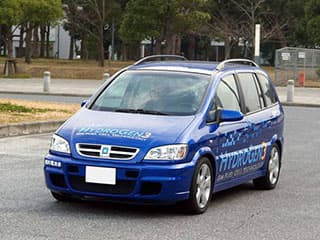 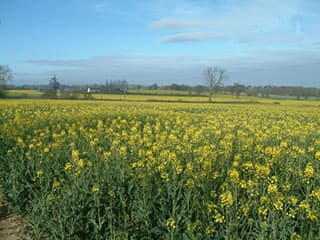