Malaria and climate change are undeniably linked to each other.

Malaria affects a great number of people around the world. "About 3.2 billion people – nearly half of the world's population – are at risk of malaria. In 2015, there were roughly 214 million malaria cases and an estimated 438,000 malaria deaths" (Source).

"Female mosquitoes will need more food (human/animal blood) to sustain life and to stimulate production of eggs. This increases the chance of spread of malaria due to more human contact and a higher number of the blood sucking insects surviving and living longer" (Source).

Essentially, floods allow more standing water for mosquitoes to breed, and on top of that, warmer climates allow these mosquitoes to grow faster and feed more (Source).

"As the climate warms over the oceans and coastal regions, warmer temperatures are also creeping up to higher elevations allowing mosquitoes to survive in areas they had never been able to before. As the climate continues to warm there is a risk that malaria will make a return to the developed world" (Source). 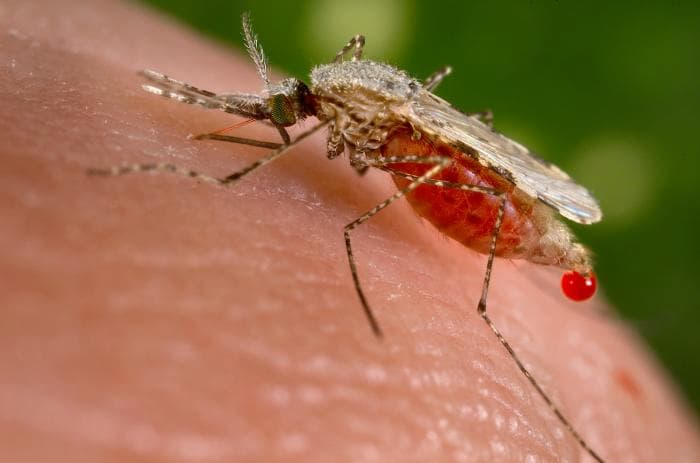 "Among those infected, P. falciparum is the most common species identified (~75%) followed by P. vivax (~20%). Although P. falciparum traditionally accounts for the majority of deaths, recent evidence suggests that P. vivax malaria is associated with potentially life-threatening conditions about as often as with a diagnosis of P. falciparum infection. P. vivax proportionally is more common outside Africa" (Source).

"It begins with a bite from an infected female mosquito, which introduces the parasite through its saliva and into the infected host's circulatory system. It then travels through the bloodstream into the liver where it can mature and reproduce. The disease causes symptoms that typically include fever, headache, shaking chills, anemia, and in severe cases can progress to coma or death" (Source). 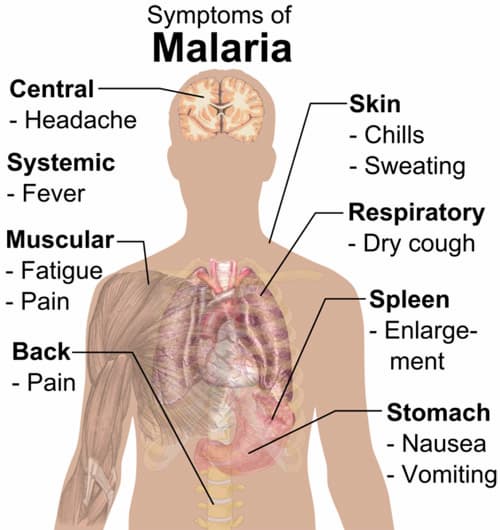 The Role of Climate Change

Nowadays, the Earth’s troposphere is warming, and the worldwide emissions of greenhouse gases are leading to the greenhouse effect, which is causing global warming.

There are several reports of glaciers melting and altering species division that only prove climate change to be true.

The heightened array of temperature and potential transformation in each level of precipitation are some characteristics of climate change that make malaria stronger.

"Mosquitoes are also highly sensitive to changes in precipitation and humidity. Increased precipitation can increase mosquito population indirectly by expanding larval habitat and food supply. These prime temperatures are creating large breeding grounds for the insects and places for the larvae to mature" (Source).

"Increased temperature is causing snow to melt and stagnant pools of water to become more common. Bugs that are already carrying the disease are more likely to multiply and infect other mosquitoes causing a dangerous spread of the deadly disease" (Source).

People who used to live in higher altitude areas will now be exposed, and these individuals will not have natural protection against the illness.

"The implications are that if this is true, and that a global warming is occurring leading to an increase in temperatures, then malaria will increase at higher altitudes where many people live. The high altitude areas in the tropics are particularly highly populated,” Dr. Bouma said (Source). 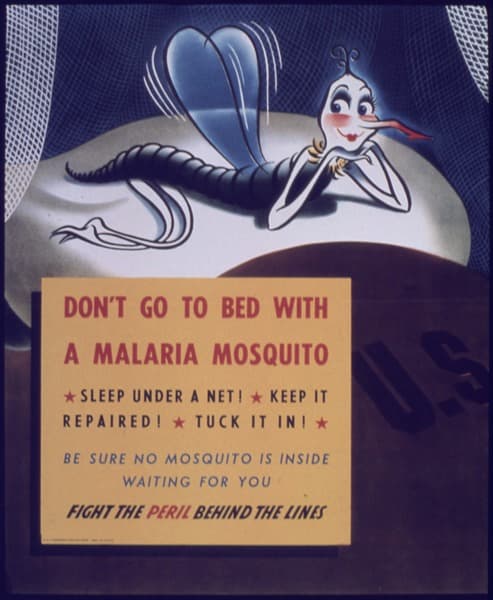 Malaria is a fatal disease common to children under five, and if it is not treated as soon as possible, it may cause death (Source).

There are already medications to treat this kind of illness, which are known as antimalarial medications.

Most of these medicines can be orally taken, but if the case is severe, an intravenous may be recommended (Source).

With early treatment, it can be cured, and the fatal results of this disease can be prevented. 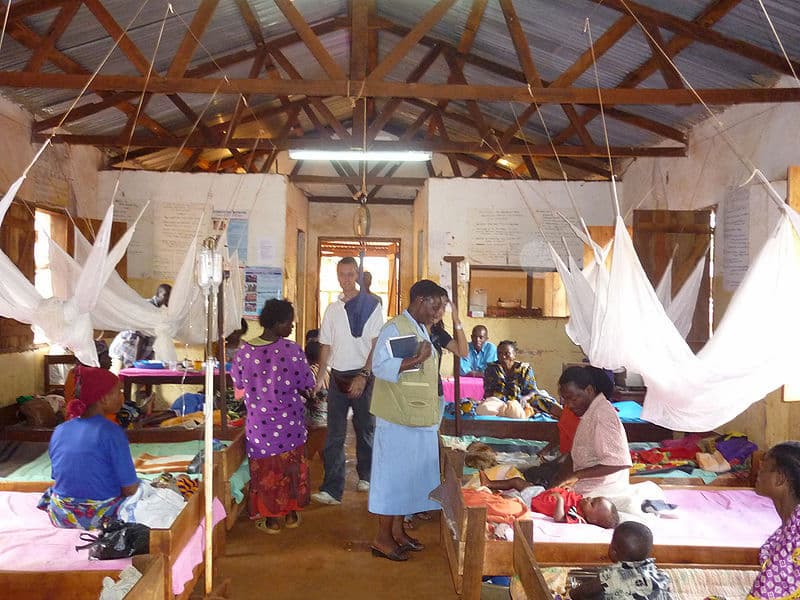 People Most at Risk

A great number of fatalities have occurred due to this disease, which has been recorded globally every year. As mentioned before, children under five are vulnerable to malaria.

"Children aged under 5 years are the most vulnerable group affected by malaria; in 2018, they accounted for 67% (272 000) of all malaria deaths worldwide" (Source).

The risk of developing this disease is increased due to climate change.

The ones who are most at risk are those residing in countries with poor health care since malaria will most likely be rampant in those areas.

“Traditionally, we think of malaria as a disease with limited prevalence in highland regions, but we are now seeing a shift due to climate change. Our latest research suggests that with progressive global warming, malaria will creep up the mountains and spread to new, high-altitude areas. And because these populations lack protective immunity, they will be particularly vulnerable for severe morbidity and mortality,” Dr. Bouma said (Source).

Mercedes Pascual, a senior author of a study on malaria, stated: “We saw an upward expansion of malaria cases to higher altitudes in warmer years, which is a clear signal of a response by highland malaria to changes in climate. This is indisputable evidence of a climate effect. The main implication is that with warmer temperatures, we expect to see a higher number of people exposed to the risk of malaria in tropical highland areas like these" (Source).

"Previous research in the Debre Zeit region of Ethiopia – where 37 million people live in rural areas at risk of higher malaria exposure under a warming climate – estimated that a 1C increase in average local temperatures will result in an extra three million children contracting malaria every year" (Source).

During 2018, there were six countries that accounted for more than half of all malaria cases worldwide: Nigeria (25%), the Democratic Republic of the Congo (12%), Uganda (5%), and Côte d’Ivoire, Mozambique and Niger (4% each) (Source).

"Transmission is more intense in places where the mosquito lifespan is longer (so that the parasite has time to complete its development inside the mosquito) and where it prefers to bite humans rather than other animals. The long lifespan and strong human-biting habit of the African vector species is the main reason why approximately 90% of the world's malaria cases are in Africa" (Source).

♦ No Plasmodium falciparum or chloroquine-resistance

What Can be Done

However, health care systems can be improved in countries with poor health organizations by seeking international help from industrialized countries around the world.

It is very much essential to improve health facilities in nations that are just on the verge of developing.

Also, it is vital that we alleviate this problem through knowledge and awareness of the relationship between malaria and climate change.

Most importantly, each individual can be a responsible citizen and help their society to reduce the effects of climate change and reduce malaria, which is becoming more and more dangerous to people around the world.

Together, we can help stop climate change.

However, it's important to note that although climate change will worsen malaria and other diseases like dengue fever or salmonella, many efforts are being undertaken to treat malaria and even to eradicate it.

Deaths due to malaria per million persons in 2012 (Source):