Climate change will have many effects on agriculture which will be felt around the world.

Agriculture is greatly dependent on climatic conditions. And therefore changes in climate has a considerable impact on agricultural production.

“Climate change affects agriculture in a number of ways, including through changes in average temperatures, rainfall, and climate extremes (e.g., heat waves); changes in pests and diseases; changes in atmospheric carbon dioxide and ground-level ozone concentrations; changes in the nutritional quality of some foods; and changes in sea level” (Source).

As per an article from Soil Science Society of America “Continued changes in the frequency and intensity of precipitation, heat waves, and other extreme events are likely in the future; all of these will impact agricultural production.” (Source). 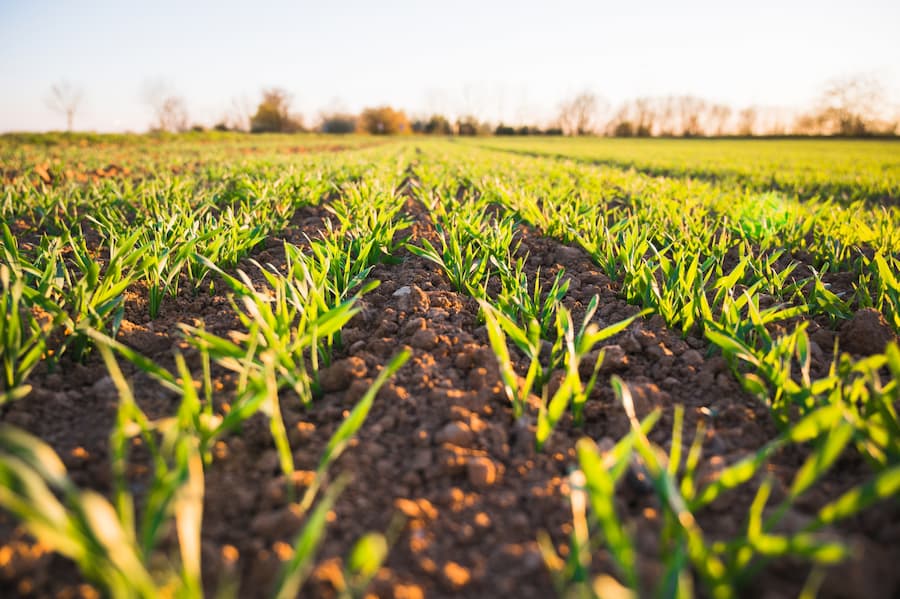 Climate change is leading to a very high rate of land degradation, desertification and nutrient-deficient soils.

As per UNCCD (United Nations Convention to Combat Desertification) “every year 75 billion tons of fertile soil is lost to land degradation. Similarly 12 million hectares of land are lost every year to desertification and drought alone. This is an area that could produce 20 million tons of grain” (Source).

As per a report published by United Nations Environment Program “more than 500 million hectares of farmland – an area more than half the size of China – have been completely abandoned due to drought, desertification and land mismanagement” (Source). 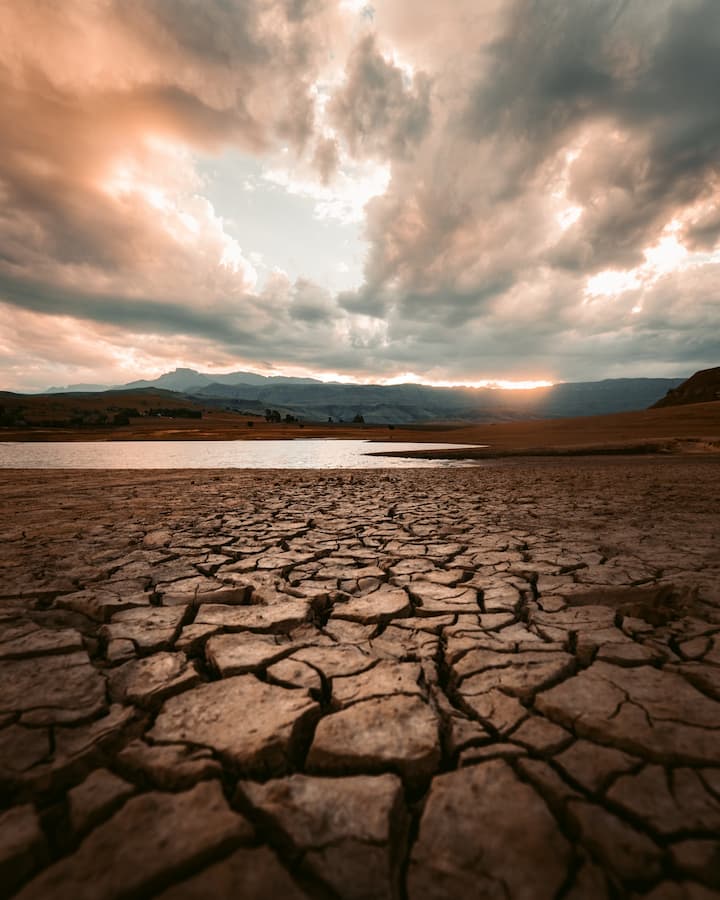 In the year 2015, the member countries of the United Nations adopted the 2030 Agenda for Sustainable Development; one of the major areas of focus for the FAO was to strive for zero hunger by the year 2030 (Source).

As per a report by FAO, “close to 750 million – or nearly one in ten people in the world – were exposed to severe levels of food insecurity,” and “an estimated 2 billion people in the world did not have regular access to safe, nutritious and sufficient food” in the year 2019 (Source).

The same report has noted that “The world is not on track to achieve Zero Hunger by 2030. If recent trends continue, the number of people affected by hunger would surpass 840 million by 2030” (Source).

The impact of climate change on agricultural production will directly impact all four dimensions of food security: 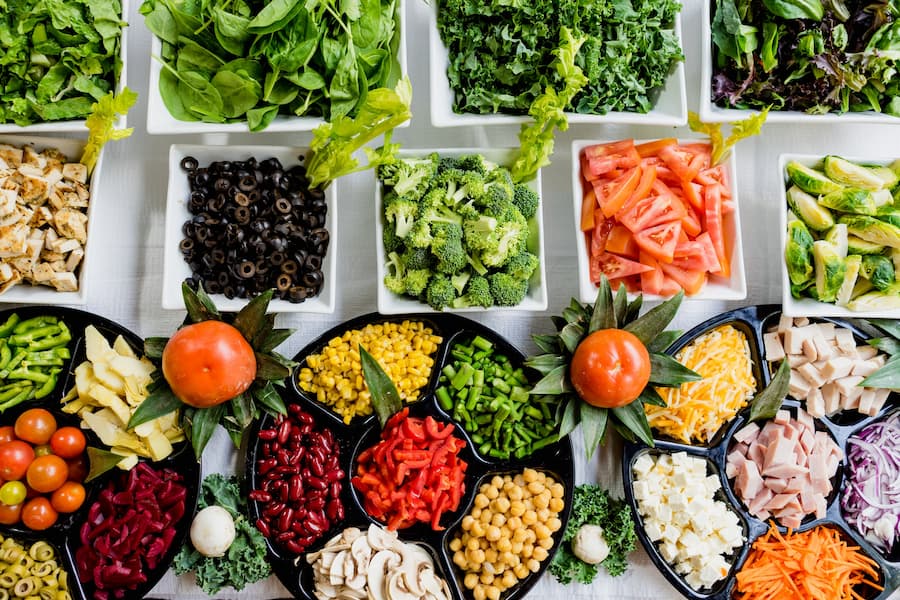 With so much at stake, an adaptation of agricultural practices to the changing climate is the need of the hour. This Adaptation will require a no. of steps such as “cost-effective investments in water infrastructure, emergency preparation for and response to extreme weather events, development of resilient crop varieties that tolerate temperature and precipitation stresses, and new or improved land use and management practices.” (Source).

A research article published on the topic “impact of climate change on agriculture” has pointed out multiple sustainable solutions for agriculture in the future, such as: 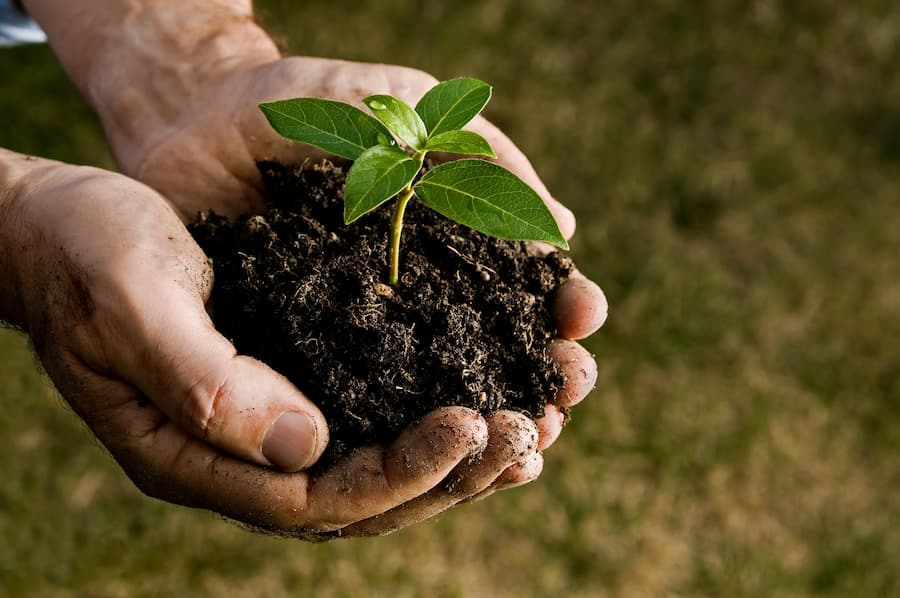 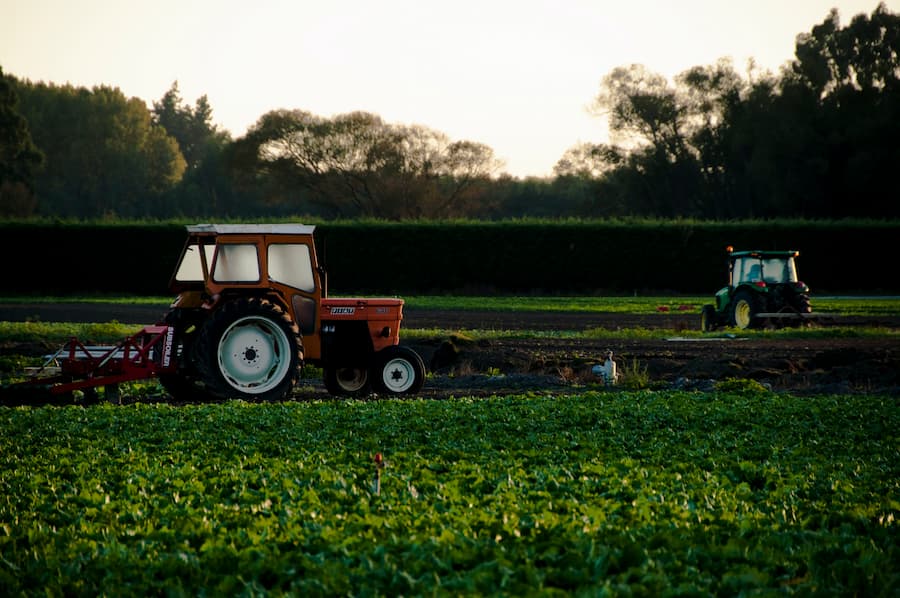 The Food and Agriculture Organization (FAO) has been actively promoting Climate Smart Agriculture (CSA) all around the globe (Source).

“Ministry of Environment, Land and Sea of Italy (IMELS) and FAO” has pledged their support to the Project “International Alliance on Climate-Smart Agriculture.” “As part of this project, IMELS supported FAO in hosting and implementing the Global Alliance for Climate-Smart Agriculture (GACSA), as a multi-stakeholder platform to foster learning, knowledge sharing, partnership building, dialogue and debate in the context of CSA”  (Source). 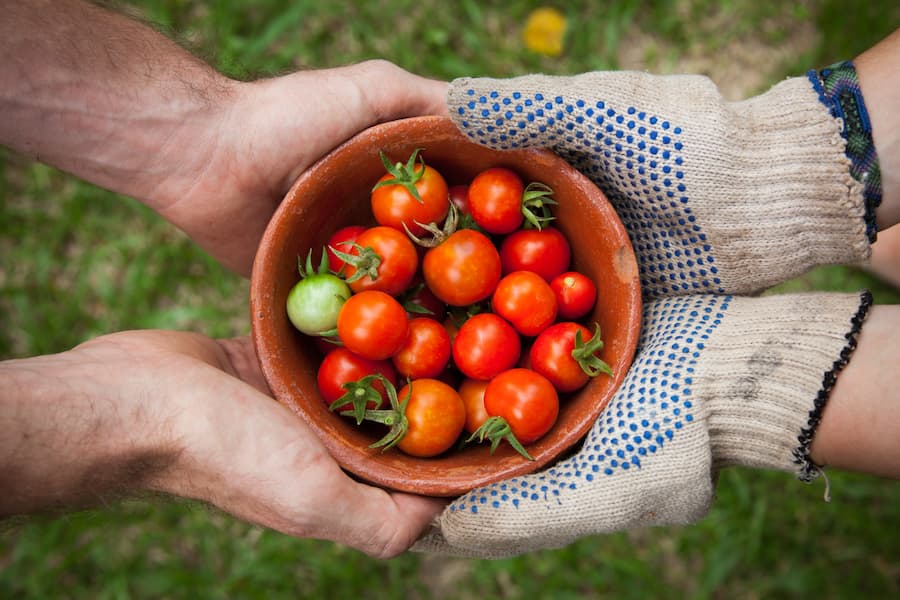 Essentially, climate change will have numerous effects on agriculture as mentioned above. However, there are many ways in which we can adapt to these changes.

Fortunately, there are many things you can do such as voting for climate-conscious politicians, buying eco-friendly products, driving an electric car, using public transit, recycling, composting, and planting trees.

Together, we can help stop climate change. Whether we believe in climate science or not, we will feel the effects such as the increase in food prices. 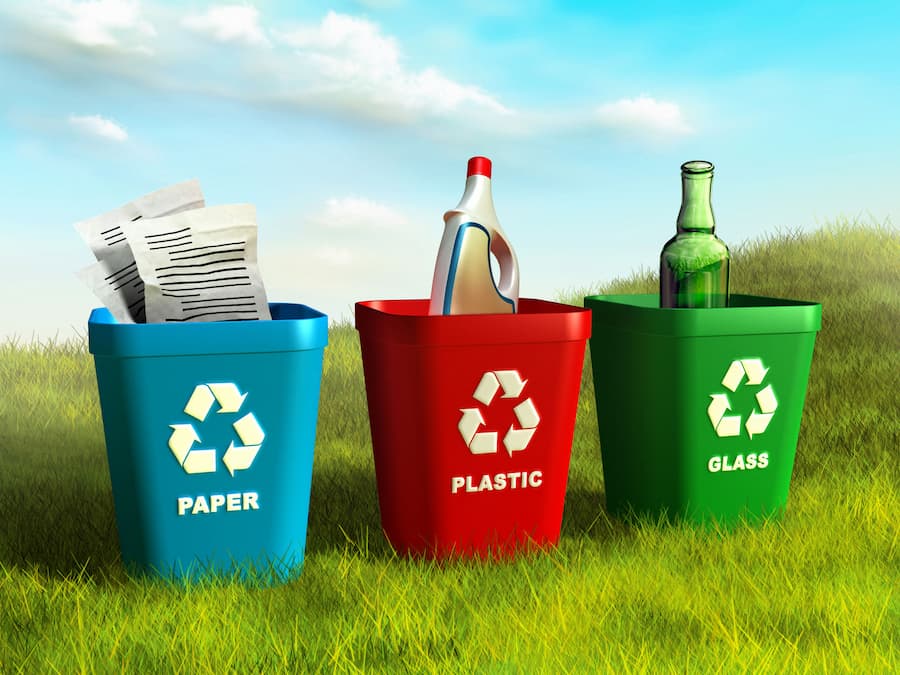