Biofuel is a variety of fuel created from organic materials, or biomass.

Biomass simply refers to anything that is (or was) at some point alive, particularly plants and animals.

Biomass can come in the form of solid, gas, or oil.

Fuel made from these materials is gaining more popularity by the day.

The reason for this is not just due to the fact that it is a cheaper source of fuel, but because people are finally starting to realize the negative impact that greenhouse gases and other emissions are causing to the environment and the atmosphere.

Now that individuals are becoming more aware of the fact that the concentration of carbon dioxide is rising rapidly and that the days are getting hotter and hotter, they are starting to question what the future may hold for generations to come. 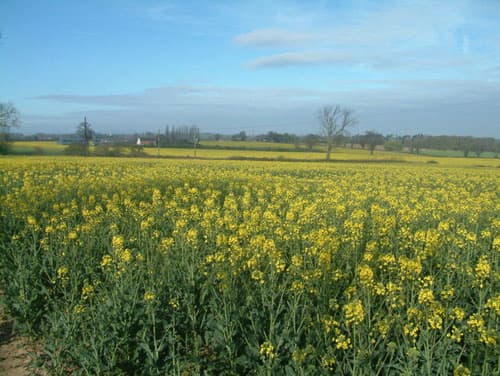 How it is Created

Biofuel is created by using a fermentation process.

The process does vary depending on the material used. 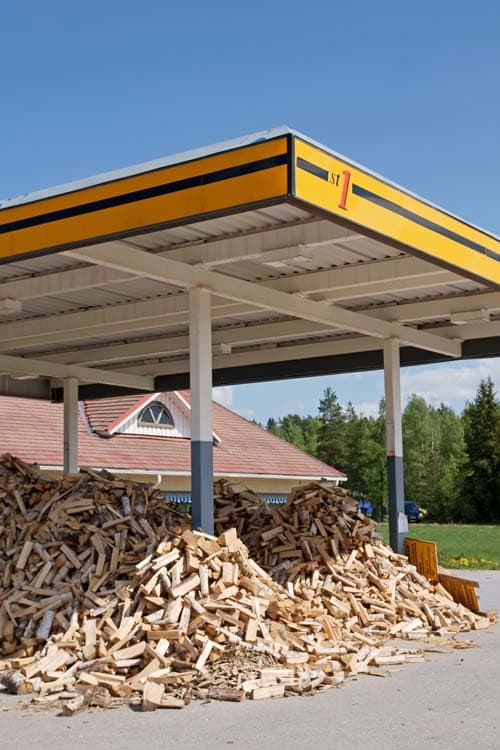 Bio-diesel has become an additive in regular diesel in some places, making it cheaper and a great way for vehicles that run on diesel to travel without emitting too much carbon dioxide.

Ethanol, as mentioned before, is also great when produced from biomass.

This allows cars that run on gasoline to travel without being too much of a burden on the environment. The only drawbacks with bio-ethanol and bio-diesel are: 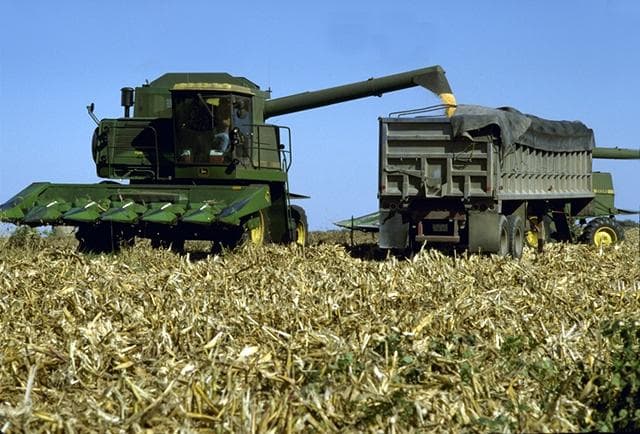 Not a Perfect Solution Yet

To sum up, this alternative fuel does in fact appear to be a better solution for generations to come as it will help stop climate change.

The current problem, however, is that consumers may not be ready to spend slightly more on this fuel than regular fossil fuels.

Ultimately, it is really just a matter of time before it becomes more popular in the market.

It should also be mentioned that algae fuel is another possible remedy to the climate crisis. 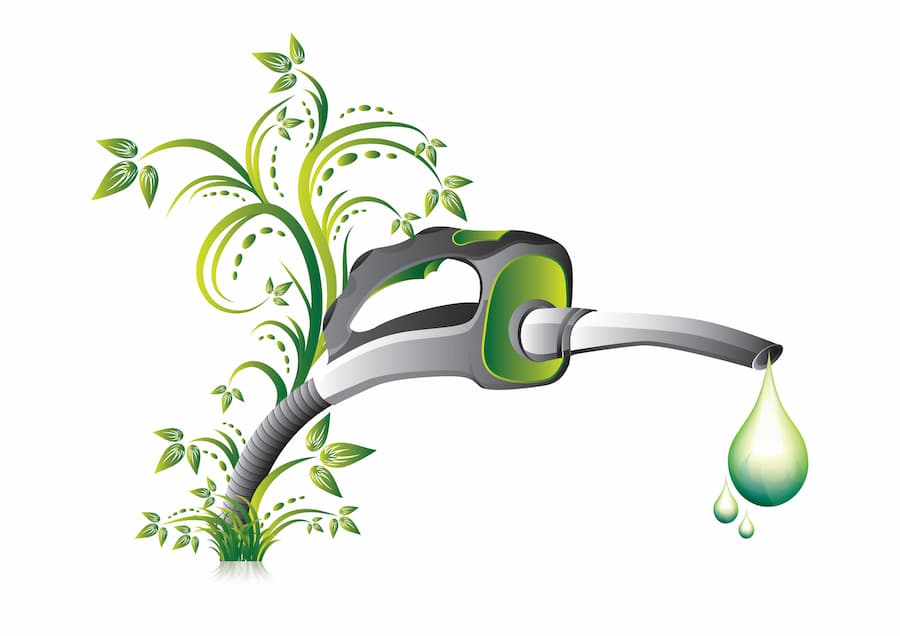