The top 10 hottest years on record have all occurred in this century.

In fact, 2016 was the hottest year ever recorded. In April 2020, the NOAA (National Oceanic and Atmospheric Administration) was predicting that 2020 had a 75% chance of beating that record (Source).

The latest data from the NOAA states that 2020 was the second hottest year recorded (Source).

An article from NASA published in 2019 states, "Since 1880, the world has warmed by 1.9 degrees Fahrenheit (1.09 degrees Celsius), with the five warmest years on record occurring in the last five years" (Source). 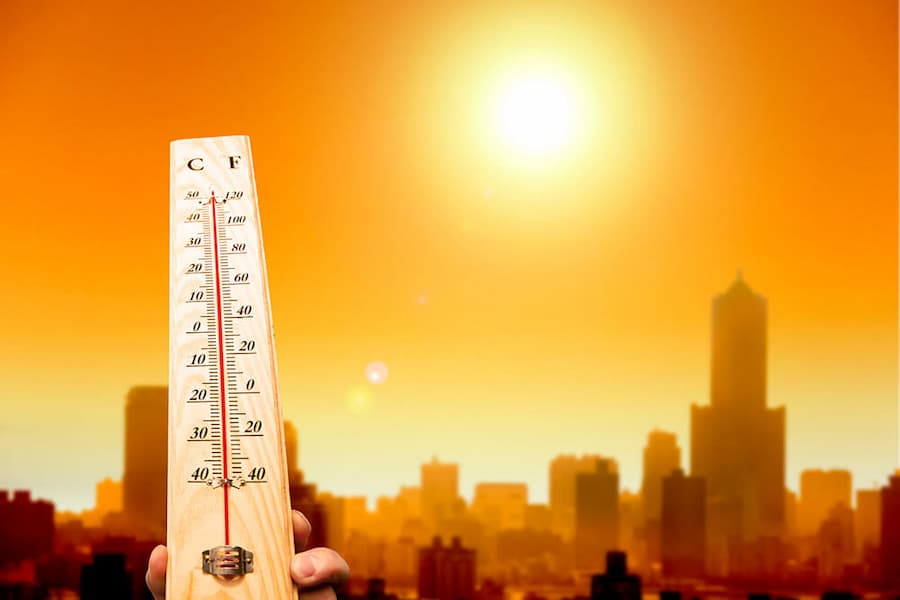 What Is Causing This?

The previous decade was the hottest one recorded so far with regions around the world experiencing all-time high heat waves.

Human-induced global warming, as researchers have established, is the cause of the extreme temperatures in the last ten years.

Not to mention, studies seeking to establish the cause of global weather extremes such as those experienced worldwide suggest that human influence due to emissions of greenhouse gases through the burning of fossil fuels and deforestation is the cause of the drastic weather changes. 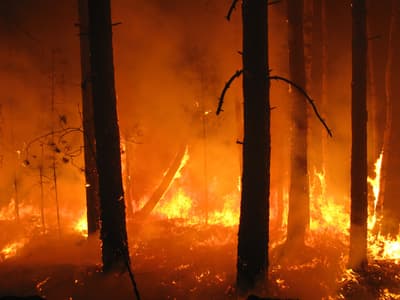 According to an international collaboration of scientists, the emissions of carbon dioxide into the atmosphere had a significant influence on the rise in global temperatures.

The truth is that the increase in these emissions will make it much more difficult to forestall any climate changes in the future. As a result, these devastating effects are a cause for concern on a global scale.

The Ten Hottest Years on Record

Excluding 2020, here are the ten hottest years ever recorded as compiled by NOAA, the National Oceanic and Atmospheric Administration (Source): 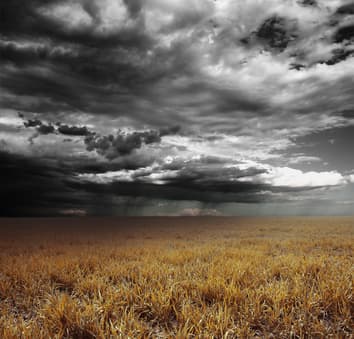 The average global temperatures, according to records, have been the highest ever in the last ten years since 2005.

Consequently, record low temperatures and cold days in various regions have been on a steep decline as the hot days and heat waves in other areas increase at alarming rates.

There is a shrinking number of cold records, while extreme heat events become more common and become more severe. For the United States, the Associated Press reports: "Since 1999, the ratio has been two warm records set or broken for every cold one. In 16 of the last 20 years, there have been more daily high temperature records than low" (Source).

The effect of the rising temperatures is perhaps more visible in the Arctic region. This is mainly because permafrost is very sensitive to temperature changes.

Once the ice melts, the result would be a complete disaster, especially to buildings as well as other structures.

Such cases are spreading in some regions where repairs have to be conducted on infrastructure due to destabilization. 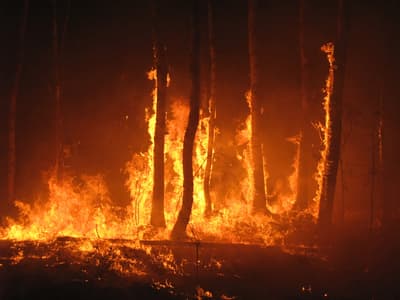 Global warming also has a negative impact on health.

Regions around the world continue to experience deteriorating health attributed to higher temperatures.

This, combined with increased humidity, can be a cause of death.

On the other hand, the warmer temperatures and higher carbon dioxide levels are conducive to the faster growth of certain allergen producing plants.

The result of this is an increase in the number of health cases linked to allergic diseases and chronic illnesses.

There is a growing body of evidence that demonstrates that rising temperatures and carbon dioxide levels lead to an increase in pollen from ragweed (Source).

Hotter days, along with more rain and humidity, will lead to more ticks, which will spread infectious diseases such as Lyme disease. By 2080, ticks may spread to much of the Eastern United States (Source). 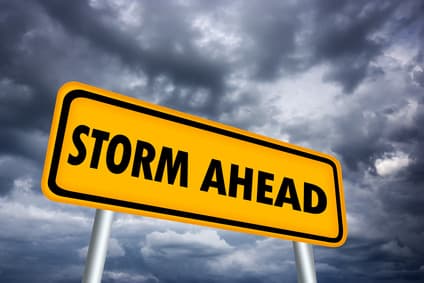 Other Troubling Effects of Climate Change

The effects of global warming are spine chilling and virtually inexhaustible.

Other effects of climate change include drought, which in turn affects the food yields and water supplies.

As much as the impacts are felt on varying scales in different regions, it’s a wake-up call to all nations.

Back in 2015, there was an article that mentioned how the fact that 14 of the 15 hottest years on record have occurred in this century is enough for us to mobilize change in the right direction (Source).

We should also take into account that the 2010s was the hottest decade ever recorded (Source).

Strict measures should be taken to reduce the impact of global warming through better planning and alternative production strategies to reduce carbon dioxide emissions before it's too late. 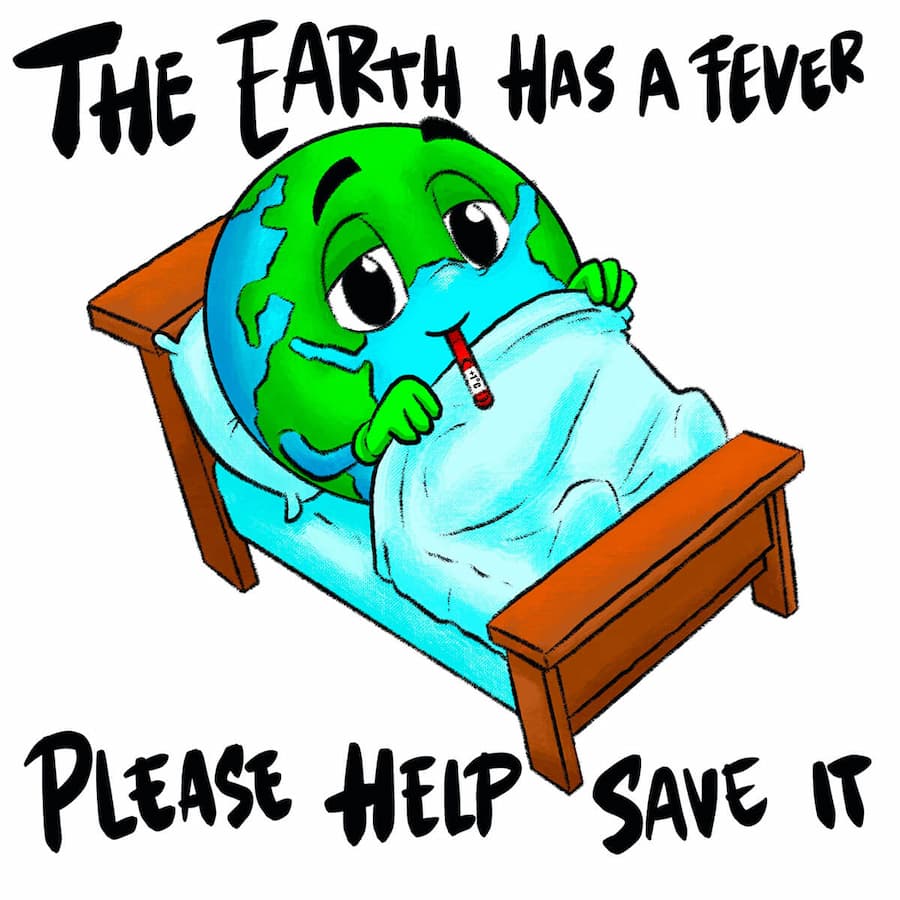