Without a doubt, the changing climate of the Earth could cause several problems in future years.

We have all probably heard of how climate change is melting ice caps in the Arctic and is threatening polar bear habitat. However, it also can cause food and water shortages and other problems.

In addition, scientists have associated climate change and flooding as correlative. As the Earth’s climate changes, floods will occur more often and will become more devastating.

Since 1980, in the United States, there have been over 258 weather and climate disasters in which the overall damage was at least 1 billion dollars. In total, they exceeded 1.75 trillion dollars in damages (Source). 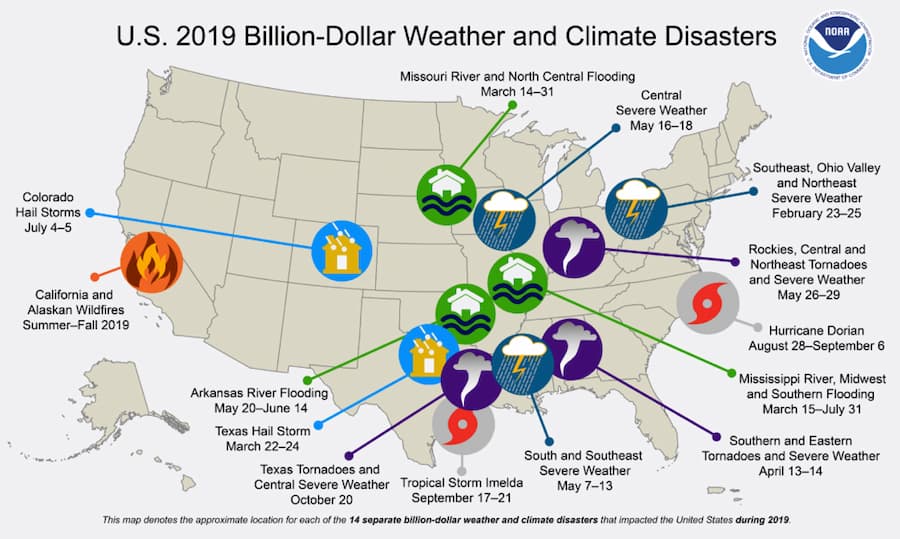 Climate change has contributed to an increase in the intensity and frequency of floods. It will also worsen hurricanes, heat waves, droughts, wildfires, dust storms, and tornadoes (see effects).

This is due to the fact that climate change entails changes in precipitation, along with temperature, wind patterns, atmospheric pressure, cloudiness, and humidity.

Many scientists agree that climate change can and will increase heavy rainfall and storms across the U.S. and other parts of the world, which of course, signifies more floods.

The Intergovernmental Panel on Climate Change (IPCC) noted that climate change "has detectably influenced" many of the factors that contribute to floods, including rainfall and snowmelt (Source). 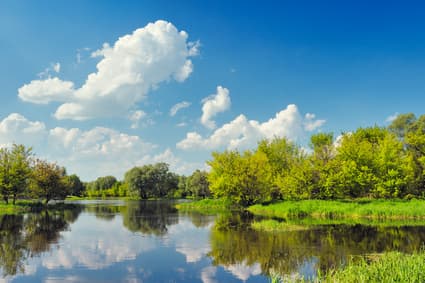 Rising temperatures lead to faster evaporation of water from land and sea, which causes more extreme precipitation events and worse storms. Also, as the air warms up, it holds more water vapour (Source).

As a matter of fact, there is an increase of about 7% of water vapour for every 1 degree Celsius increase in temperature (Source).

A professor from the University of Leeds, Piers Forster, stated: "As temperatures are warmer we get more intense rain, which by itself brings more floods, even if the number of storms hitting our shores don't change. When coupled to warmer, wetter winters generally, as expected from climate change, the ground becomes more saturated so any rainfall will give a greater chance of flooding" (Source).

There are four types of floods, and each one is affected by climate change (Source):

Floods Due to Rising Sea Levels and Storms

Plus, we have all probably heard of how it is projected that the sea levels will rise. This is due to climate change, and as a result of it, lower elevation areas could find themselves underwater in future areas.

It is important to note that stronger storms bring more rain. An example would be Hurricane Harvey in 2017, which affected 200,000 homes in Houston and was America's wettest storm in almost 70 years. It is estimated by experts that climate change made this hurricane's rainfall three times more likely and 15 times more intense (Source).

Climate scientist Kevin Trenberth stated: "Of course there is a climate change connection, because the oceans and sea surface temperatures are higher now because of climate change, and in general that adds 5 to 10 percent to the precipitation. There have been many so-called 500-year floods along the Mississippi about every five to 10 years since 1993" (Source).

Although climate change is also considered to lower rainfall in some areas, when the rain comes, it pours and can cause heavy damage to a community, as demonstrated by Hurricane Sandy.

Stronger storms cause bigger storm surges such as Hurricane Katrina's 28-foot storm surge that devastated New Orleans in 2005. In the case of Hurricane Sandy in 2012, it was a combination of storm surge and high tide that made it so destructive to New York and New Jersey (Source).

In 2019, oceans were about 7-8 inches higher than it was in 1900, and 3 of those inches were added since 1993. The IPCC predicts that seas will rise by 1 to more than 4 feet above 2000 levels by the end of the century. However, the NOAA projects that by the end of the century, the East Coast of the United States could rise by as much as 9.8 feet (Source).

Floods Around the World

Global warming is projected to increase risks of floods throughout the U.S. and particularly the Midwest and Northeast.

Moreover, it will affect the rest of the world as well.

The significance of these floods is more significant than one would first think.

Besides shutting down whole cities, destroying homes, and causing deaths, floods have other impacts as well.

Floods can cause drinking water to become contaminated, and with the water shortage that is already being predicted to happen as a result of climate change, this makes the problem even worse.

Floods can also cause hazards such as disease-carrying animals and spills of chemicals or other hazardous materials.

Floods even expose people to water-borne illnesses and infections (Source).

Overall, floods are significant because they pose risks to people’s health and to entire communities. 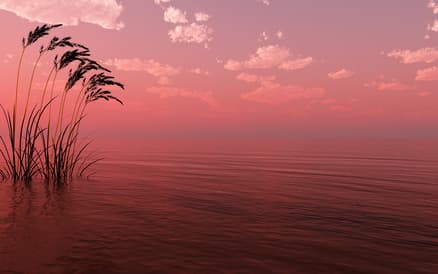 In 2019, floods were responsible for over 20 billion dollars in damages in the United States alone (Source).

On average, floods reach over 40 billion dollars in damages worldwide and kill a lot of people (Source).

However, the phenomenon of floods and climate change is but one of many.

In truth, there are many severe effects of climate change that will affect millions of lives and may even threaten the very existence of mankind.

In order to prevent natural disasters from getting worse, we must do what we can to stop climate change.