What are the best climate change documentaries out there? I watched several and I decided to make a list:

Also, there are films (fiction and nonfiction) that are not specifically about climate change, but I would recommend them as well because they help create a better understanding of the issue of climate change or issues related to it: The first documentary about climate change that I remember watching is "An Inconvenient Truth" featuring Al Gore, the former Vice President of the United States.

Al Gore's film won two Oscars, one for Best Documentary and another for Best Original Song. The film was released in 2006. Later, in 2007, Al Gore and the IPCC (Intergovernmental Panel on Climate Change) won the Nobel Peace Prize.

This is definitely a film you should see if you want to learn about climate change. However, there are more recent films that have more updated information.

Actually, a sequel was made about ten years later called "An Inconvenient Sequel: Truth to Power." I would recommend watching both documentaries.

In 2014, "Merchants of Doubt" was released. It is a film about how corporations created doubt about the dangers of their products in order to make more money.

In this film, it discusses the tactics employed by the tobacco industry on spreading doubt about the negative health effects of smoking cigarettes. Their actions were unfortunately very effective and it worked for about 50 years in delaying action.

The documentary talks in depth about how fossil fuel companies spent money on front groups to spread disinformation about the reality of climate change. They used tactics very similar to that of the big tobacco companies.

If you want to learn more about climate change deniers, this is a good documentary to see. However, it does discuss many different industries which had spread disinformation.

Green World Rising and Before the Flood

Leonardo DiCaprio is the narrator for both "Before the Flood" and "Green World Rising."

Green World Rising is a series of 4 short films released in 2014 about climate change:

In 2016, "Before the Flood" was released which was a full-feature film about climate change. It explores the many aspects of climate change and follows Leonardo DiCaprio in his journey as the United Nations Messenger of Peace. 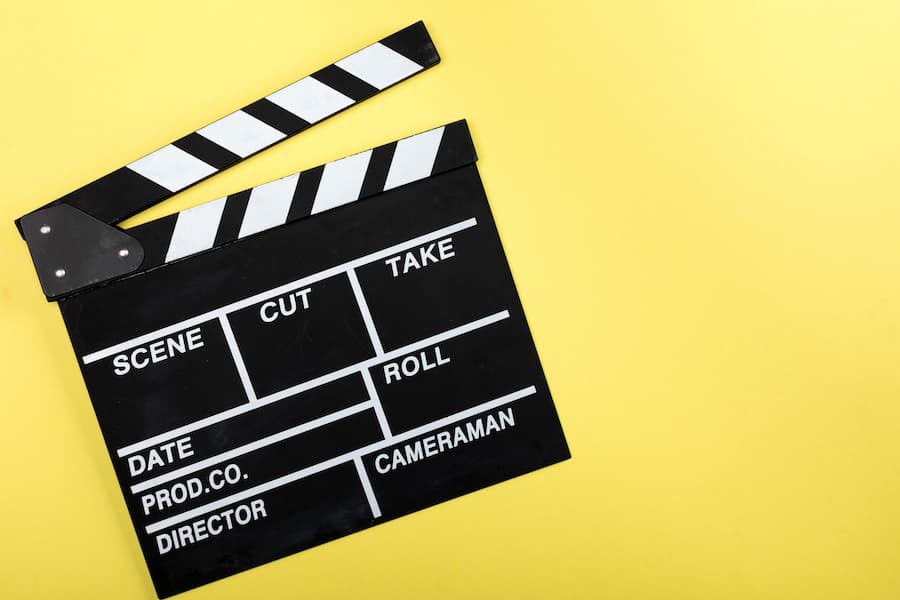