"Don't Look Up" is a 2021 American satirical science fiction film written, produced, and directed by Adam McKay. It is about two astronomers who try to warn the world about a cataclysmic event - a comet several kilometers wide is heading directly towards Earth. 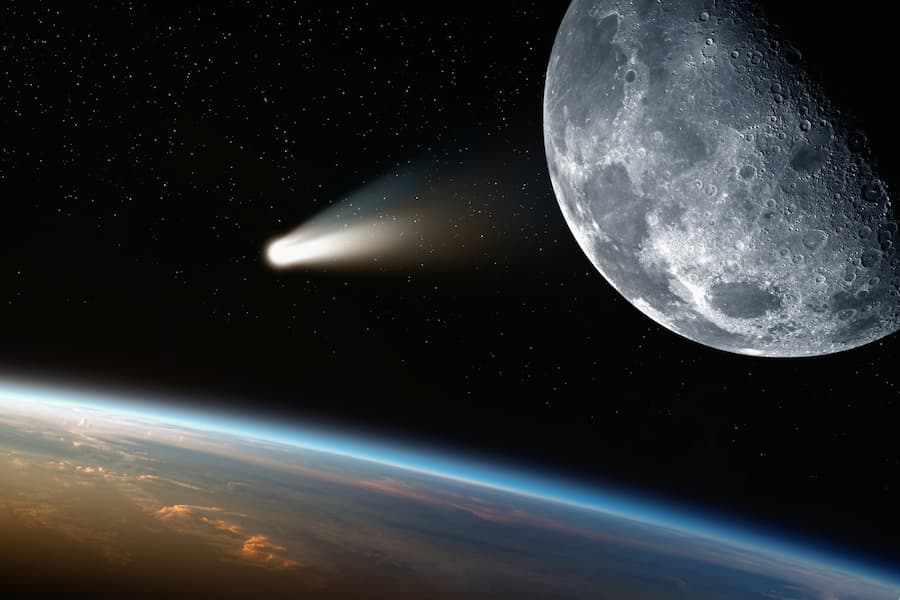 On January 5, 2022, Netflix has stated that "Don't Look Up" set a new record for the most viewing hours in a single week, making it the third most-watched Netflix program in the company's history by that point in time.

As an environmentalist, I really enjoyed the movie and for a while (before I learned of this movie) I was hoping that Leonardo DiCaprio could do a big film with an environmental message. This was it. It was spot on.

I think the cast did a great performance and they really illustrated the long-term frustration of climate scientists and environmentalists alike.

Leonardo DiCaprio has spread awareness about climate change for many years now.

DiCaprio introduced the film during the European premiere in London in October 2016 as follows:

I remember a point in the film "Don't Look Up" in which people who did not want to take action stated that the science about the comet collision was not 100% certain. This reminds me of the issue of climate change in which detractors say that the scientific consensus is not exactly 100% and that we should therefore not take action. These climate change deniers usually point to a few scientists (who are often paid by the fossil fuel industry) that deny the reality of climate change (Merchants of Doubt is a great documentary about this type of denial).

The evidence of climate change is overwhelming and it is clear that we need to take action before it is too late.

If we do not collectively help stop climate change then we will likely face a similar fate as the fictional characters in "Don't Look Up."

It's important to understand that it is not just the actions of citizens that are vital (such as changing light bulbs, eating less meat, and using public transit) but the reality is that governments and corporations need to take drastic action.

The unfortunate truth is that as a society, we are not moving fast enough to combat climate change.

However, there is a lot of hope as well with the popularity of electric cars and alternative energy. 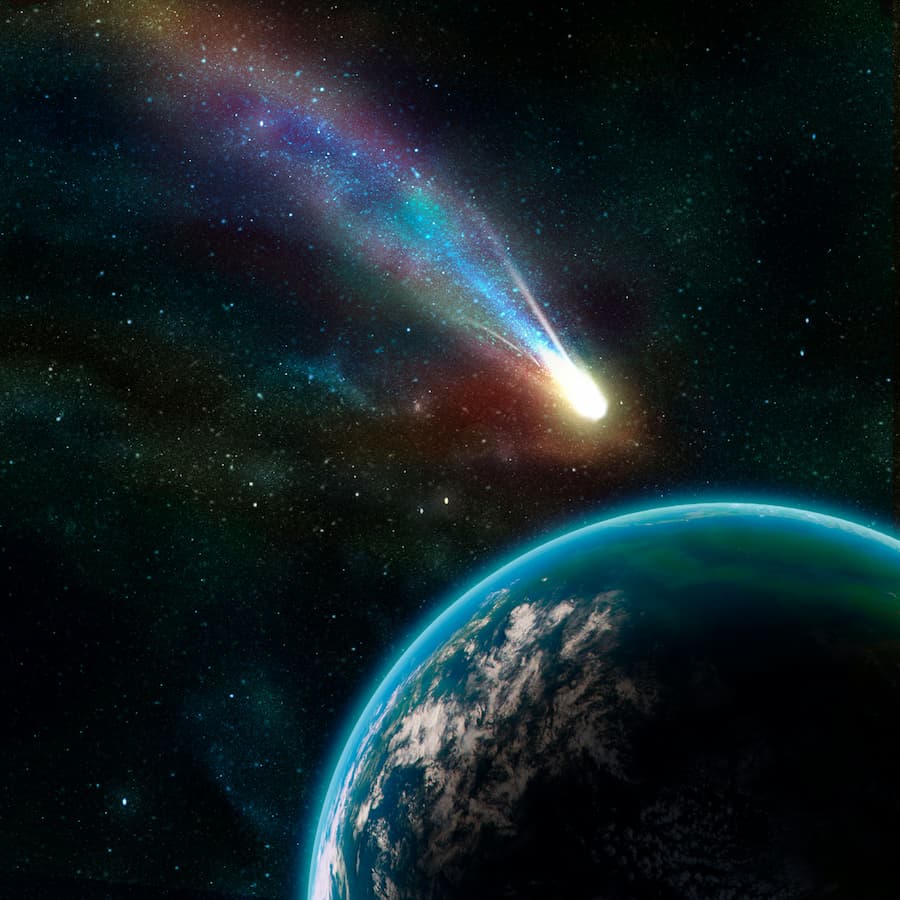