There has been a great deal of incontrovertible evidence of climate change that simply can't be ignored any longer.

The world has been gradually changing for the past years and most of these changes, unfortunately, are not even good changes at all.

On the contrary, the effects of climate change will be devastating to the human race along with every other species on the planet.

Without doubt, there are several phenomena happening around the world right now that serve as physical evidence of climate change.

Needless to say, there is a lot of theory behind climate change, namely sophisticated climate models which describe

Without further ado, here is a list of some of these changes that scientists are observing as we speak which act as evidence: 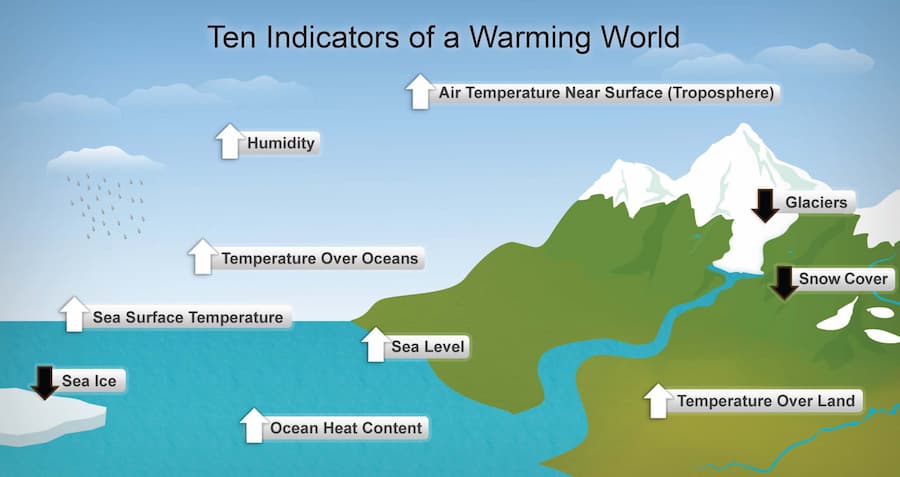 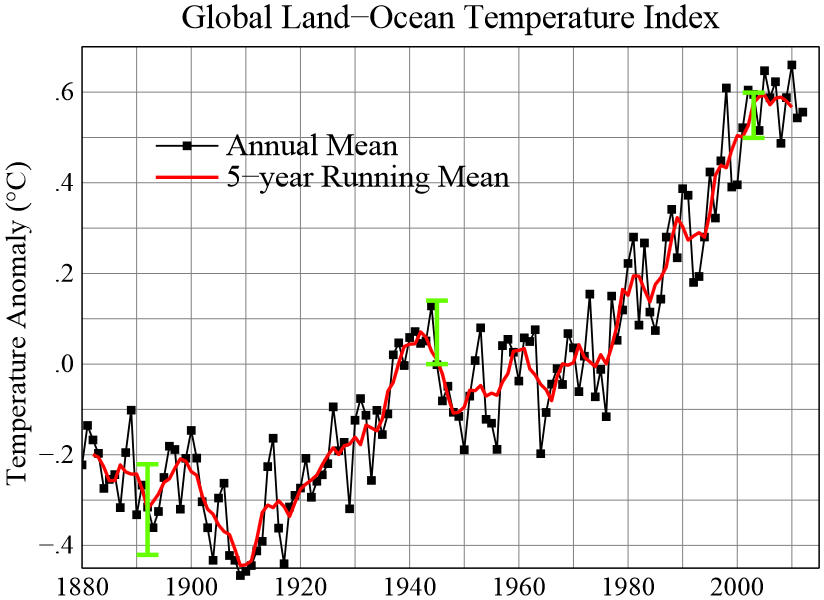 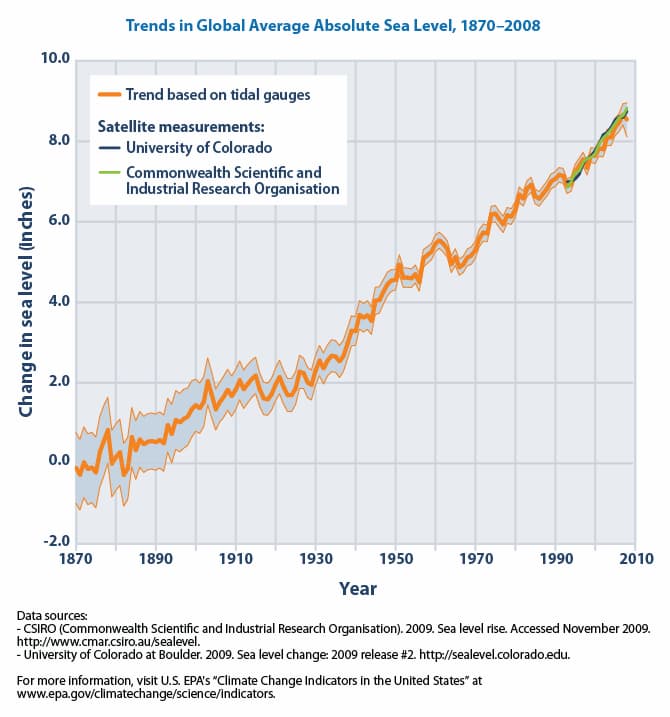 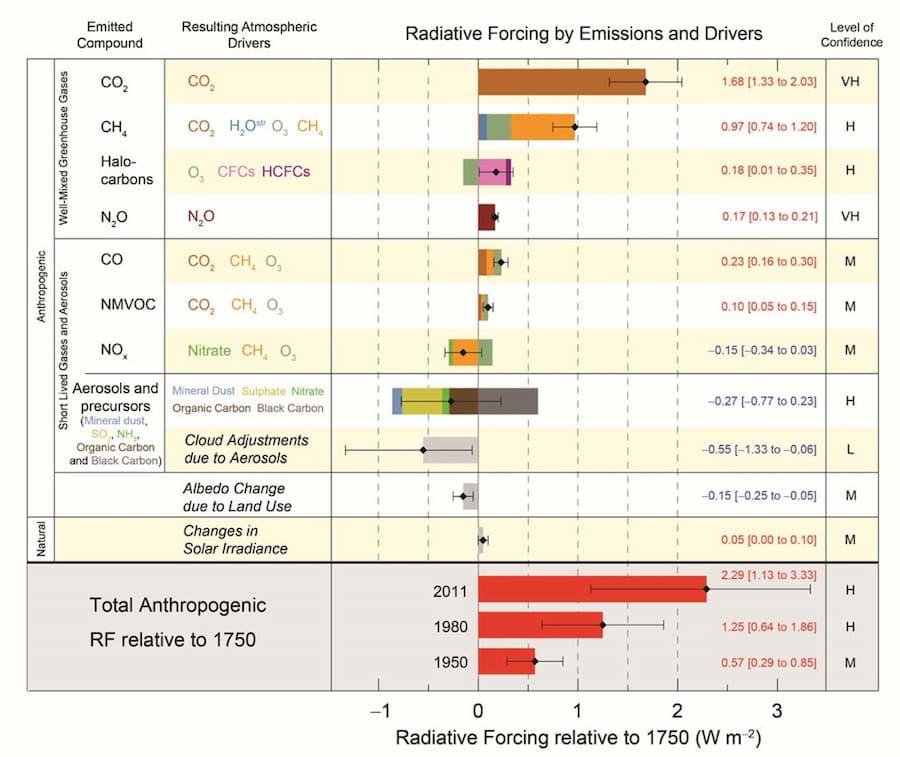 A study has shown that of all these articles, only 24 deny anthropogenic climate change with a total of 34 authors, roughly 1 in 1000.

What can we conclude from this study? 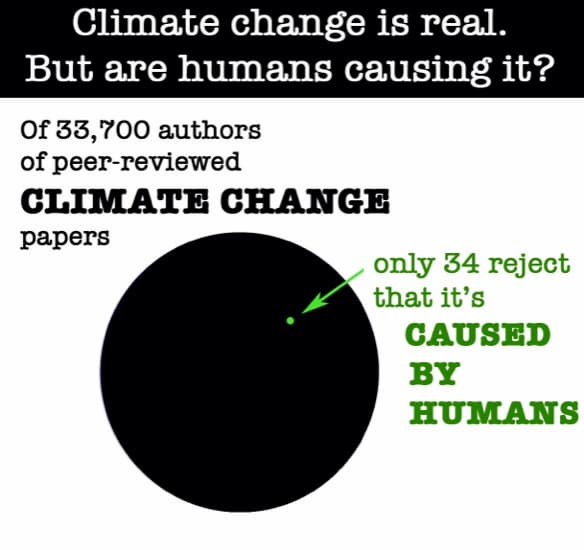 Without a shred of a doubt, climate change is a global issue that needs to be addressed sooner rather than later in order to prolong our planet's great biodiversity.

Every single evidence of climate change aforementioned by itself is enough to awaken our society that it is time to start to act upon these changes and strive to lessen if not totally eliminate the activities which might only further aggravate the present conditions of the Earth.

Make a change now and help stop climate change, not just for your sake but also for the benefit of future generations to come. 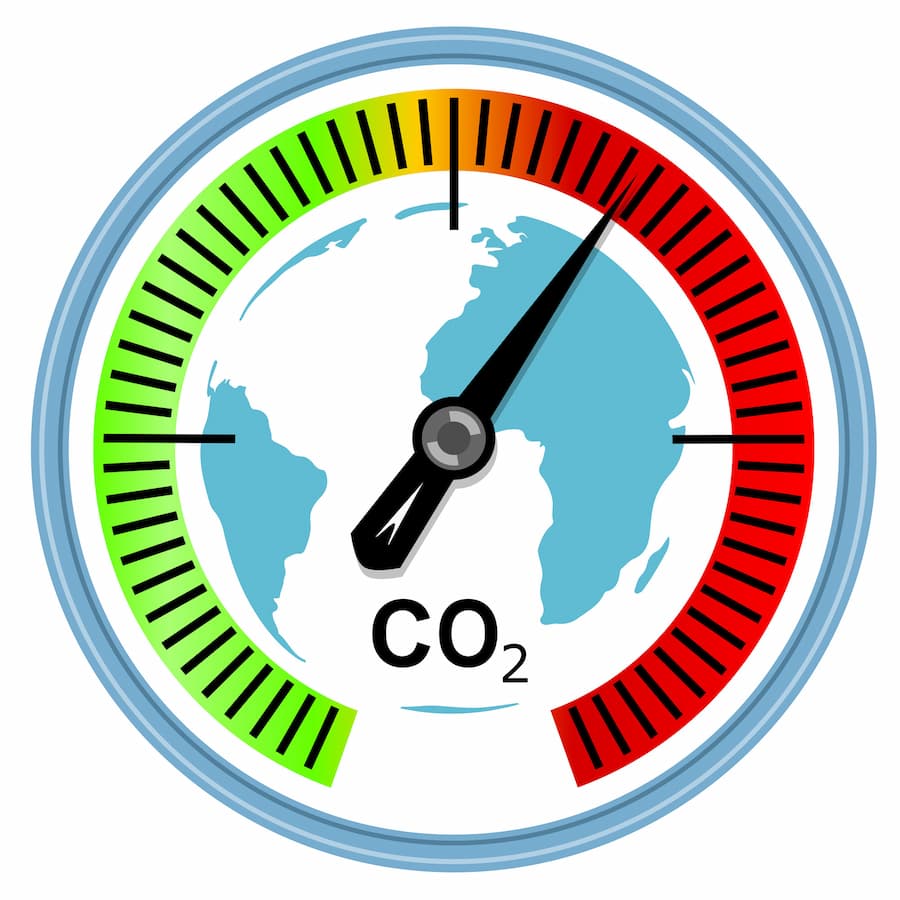