There are many facts on climate change that you should be aware of.

Unfortunately, many of these facts on climate change are not well known and there is an incredible lack of awareness regarding this global issue.

Statistics on the Scientific Consensus 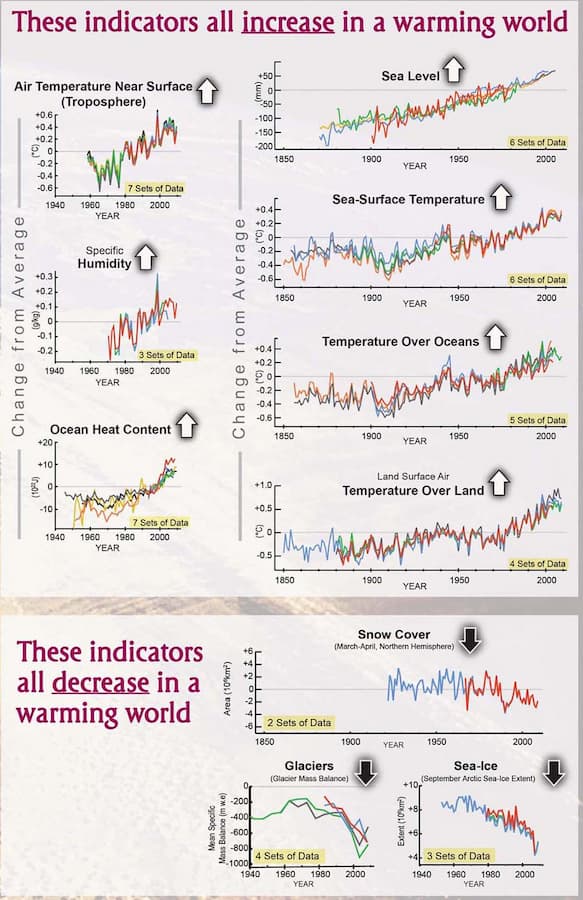 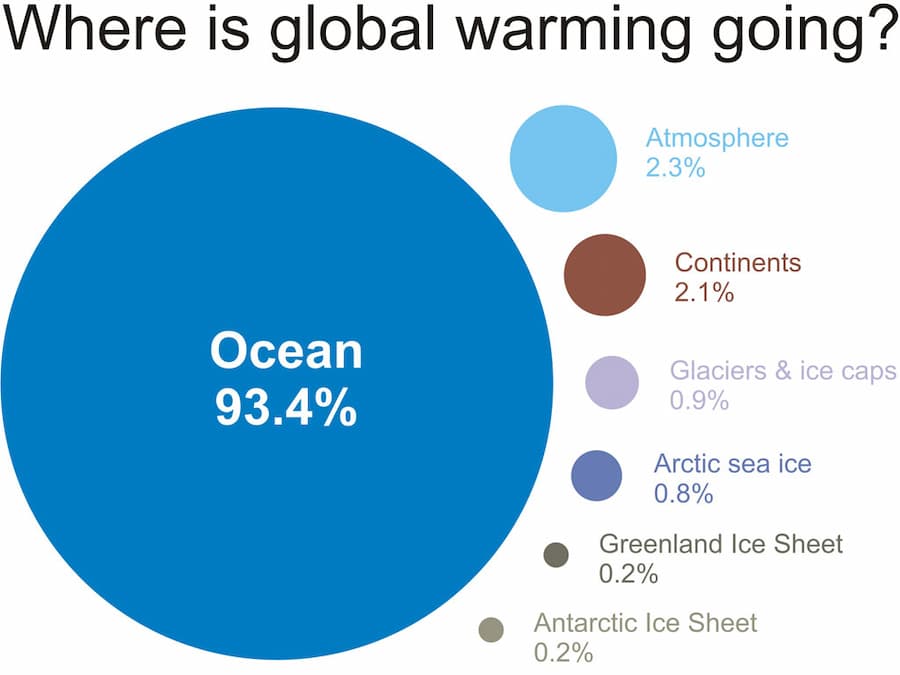 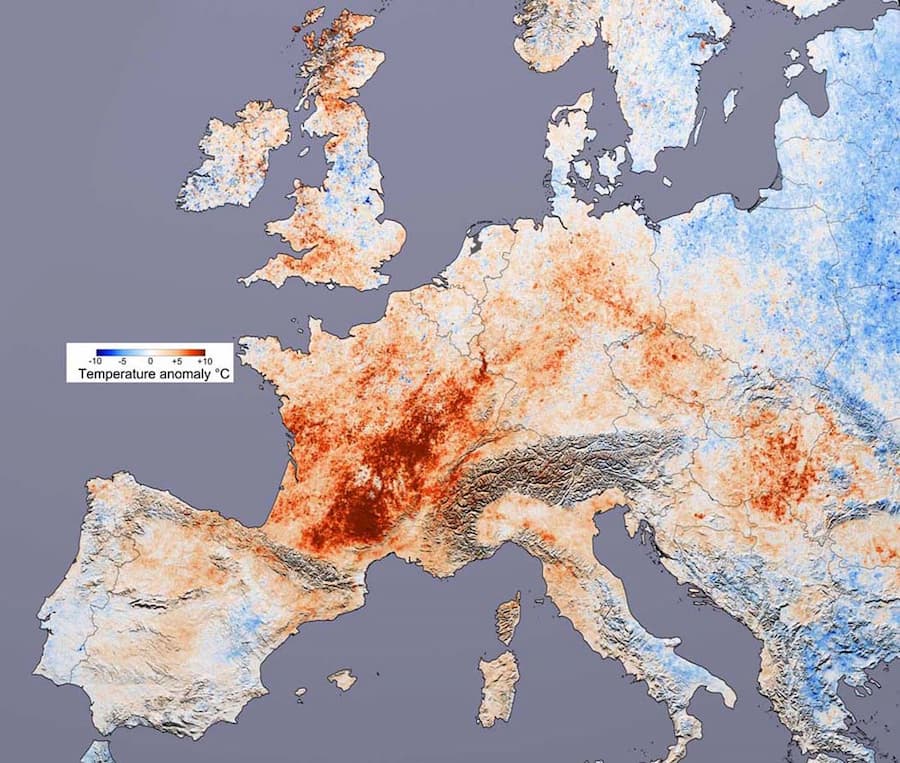 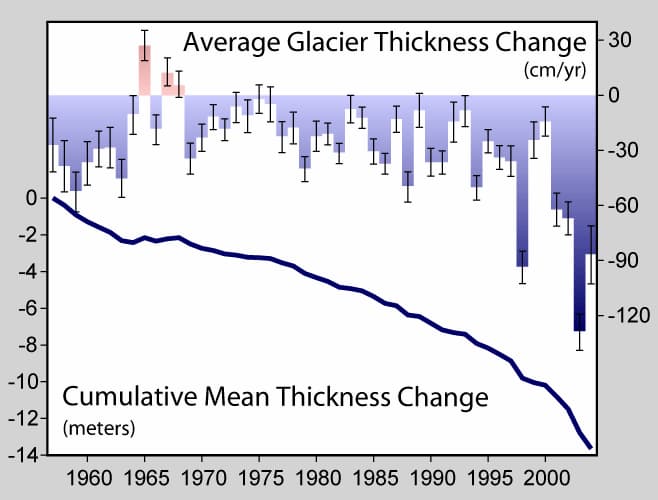 Some Like it Hot, The Ecosystem Not So Much 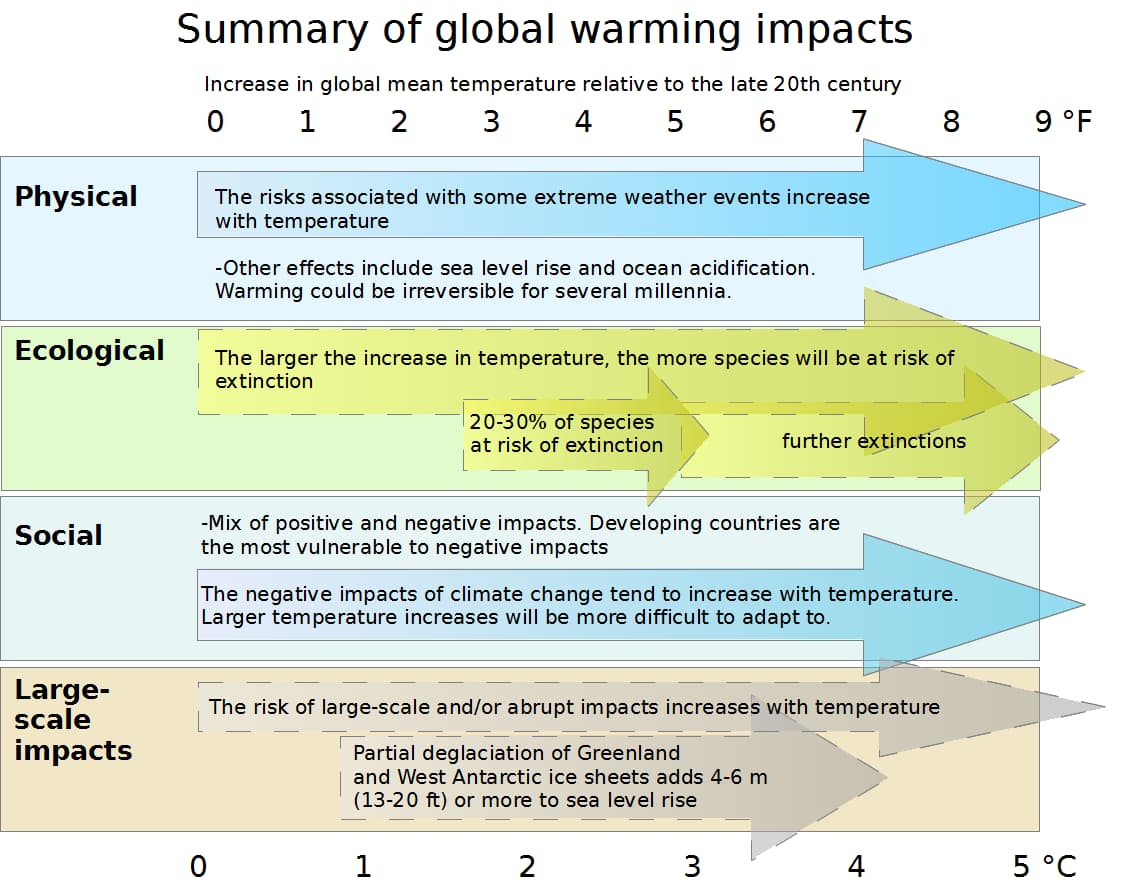 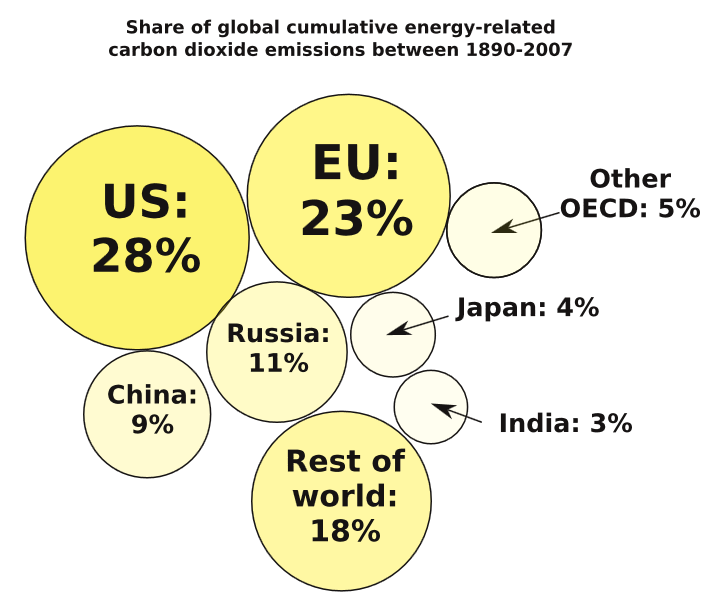 In a world where mass media is often unreliable, please take note of the important facts on climate change mentioned above.

Nowadays, there is a plethora of disinformation regarding this important issue at hand. Unfortunately, many people have not heard of the real facts on climate change listed in this page.

If we are to find a way to solve the climate crisis, we need to not only collaborate in taking action, but we need to join forces in spreading awareness on mankind's greatest challenge.

Please, take the time to share this crucial information.

Millions of lives and over a million species are a stake. Choosing to make climate change mitigation a number priority is not merely a political choice; rather, it is a moral duty. 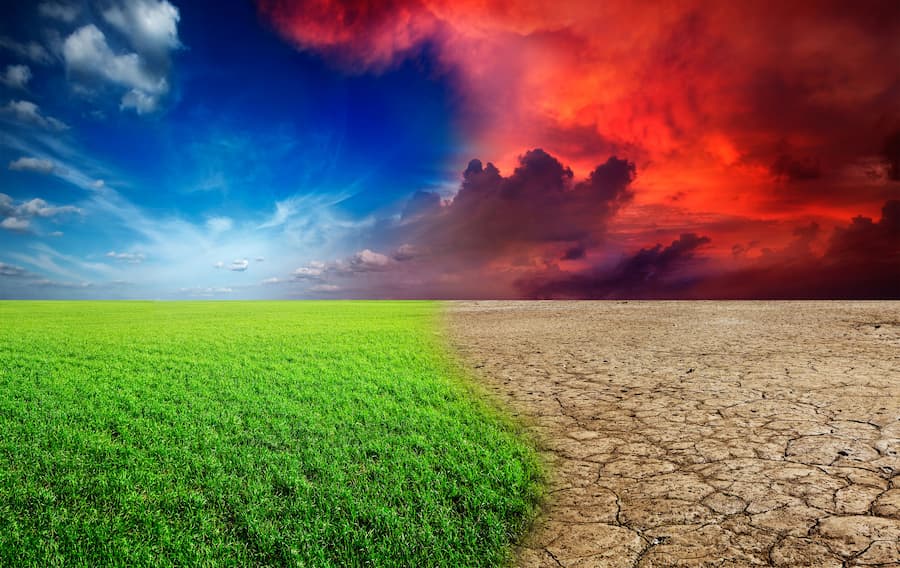