The Copenhagen accord was a voluntary agreement between the United States, China, Japan, Canada, Mexico, Russia and hundreds more, making up over 80% of the global population and over 85% of global emissions.

This agreement is similar to the Kyoto Protocol, except that each country’s acceptance and participation are not mandatory.

Also, each country will commit to reporting its changes.

The agreement is on a goodwill basis and assumes that each country will live up to their part in saving the climate by reducing greenhouse gases. 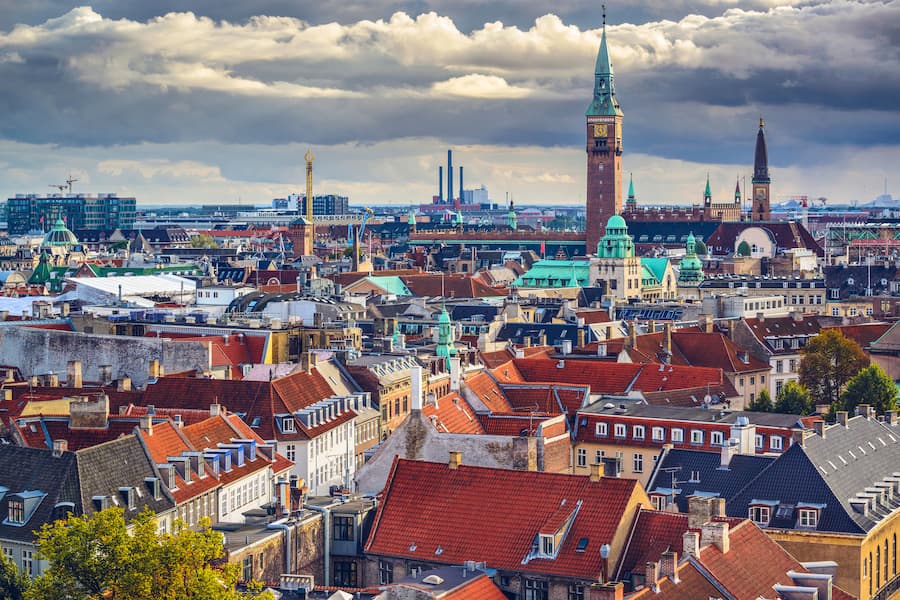 On December 18, 2009, it was signed into agreement with more than 180 countries pledging their support.

If all of the countries that have signed the contract to date were to live up to their end of the bargain, the greenhouse gas levels would be significantly reduced.

Consequently, a reduction in greenhouse gases, which are responsible for the greenhouse effect, would slow down global warming, contributing to several catastrophic disasters, including heat waves, droughts, hurricanes, and desertification. 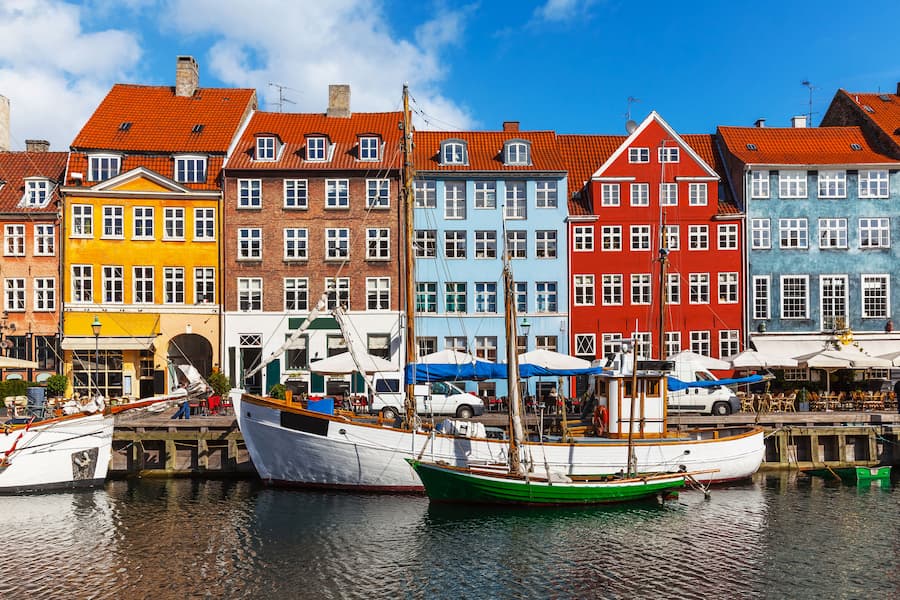 Since this contract is not legally binding, it is expected that many countries who were not part of the Kyoto Protocol will sign the agreement as they are now without the worry of legal ramifications if they do not reach their targets.

Clearly, reducing greenhouse gas levels is a global responsibility that will take the participation of everyone to resolve.

The Copenhagen Accord recognizes the fact that without working together, climate change will have a large impact on every nation worldwide.

In order to reduce greenhouse gas levels enough to successfully reduce the global temperature by the 2 degrees Celsius recommended by the great majority of scientists, it will require a great effort from all countries. 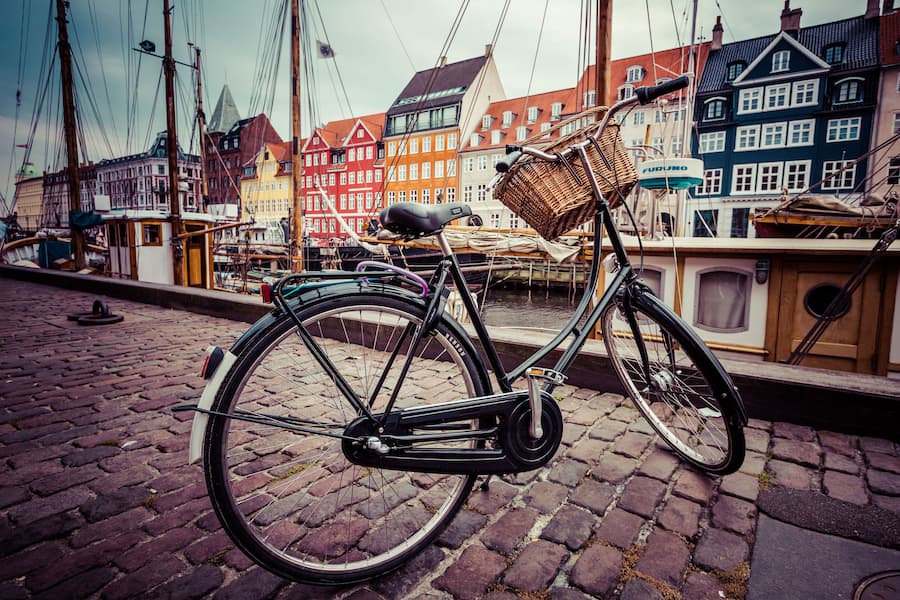 Beyond the Kyoto Protocol

Moreover, parties who previously signed the Kyoto Protocol are strongly urged to continue and further their efforts towards reducing their greenhouse gas emissions.

In sum, the Copenhagen Accord not only endorses the continuation of the Kyoto Accord but also emphasizes that climate change is one of the greatest challenges of our time and that we need "strong political will to urgently combat climate change in accordance with the principle of common but differentiated responsibilities and respective capabilities." 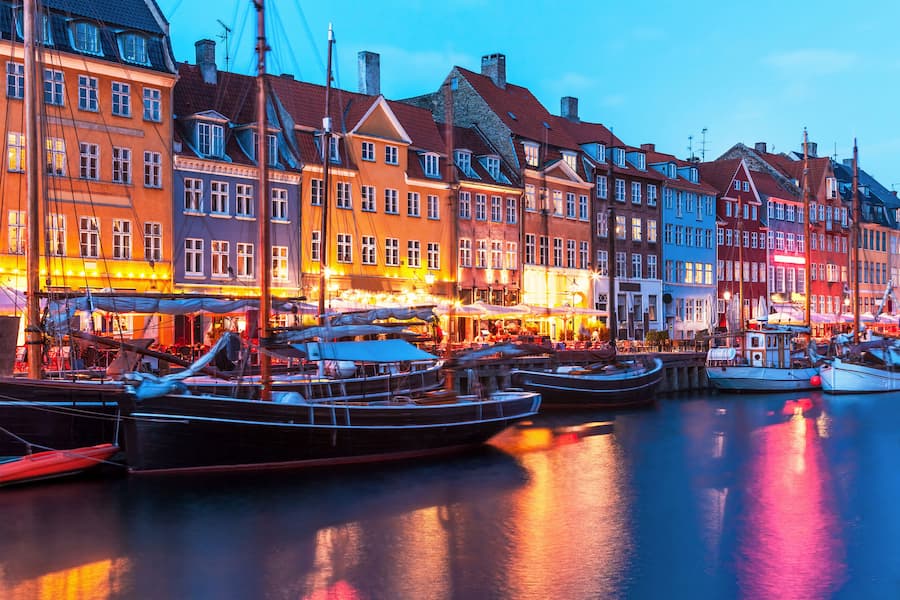 Furthermore, a new addition to the Copenhagen Accord that was not covered in the Kyoto Protocol is that industrialized countries are to help fund developing countries so that they may do their part in reducing greenhouse gas levels and thus mitigate global warming.

This money will be equally divided amongst all developing countries that are part of the agreement. 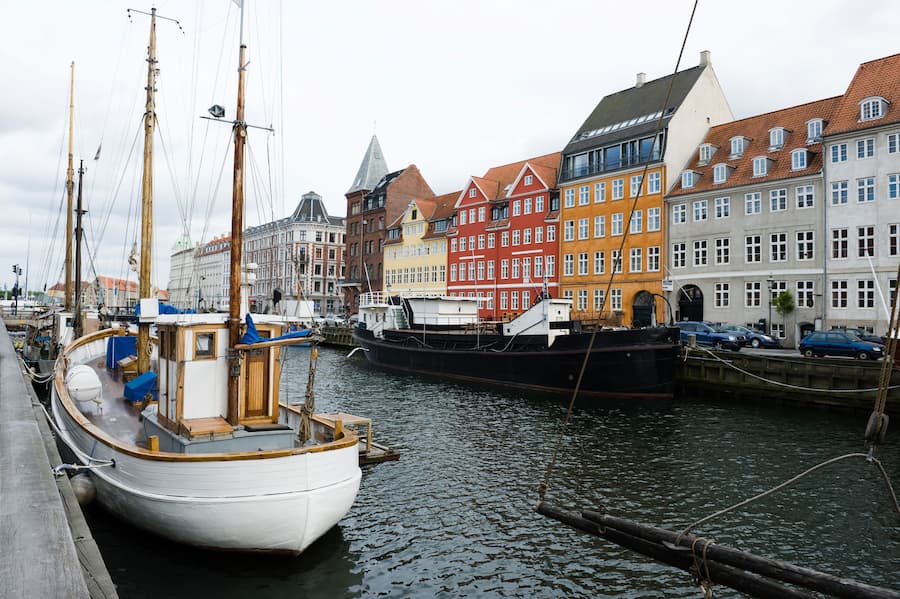 The following are reduction targets set for 2020:

Compared to business as usual (their projected emissions by 2020):

In addition, China has promised to increase by 2020 the share of non-fossil fuels in primary energy consumption by around 15%.

China has also promised to increase forest coverage by 40 million hectares and forest stock volume by 1.3 billion cubic meters by 2020 from the 2005 levels. 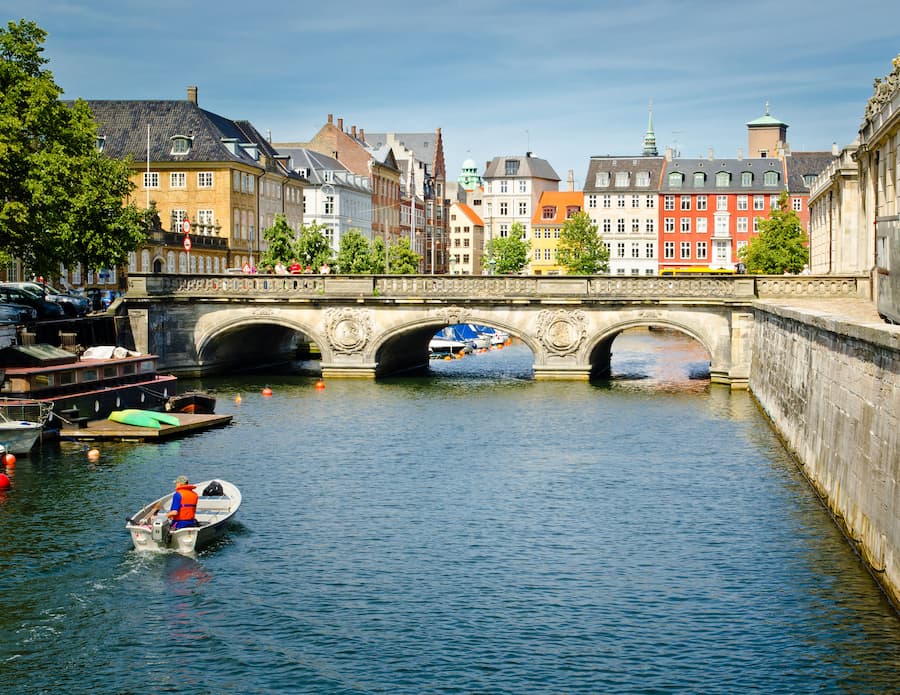 The Copenhagen Agreement is currently in place and was assessed in the year 2015 in order to see how successful the program was.

Since then, there was the 2011 United Nations Climate Change Conference in Durban to further discuss climate change.

The Paris Climate Agreement of 2015 was the next major climate treaty.

The Copenhagen Accord is a conference that included the 15th session of the Conference of Parties and is thus named COP 15. COP 26 took place in 2021 and was located in Glasgow, Scotland, United Kingdom. 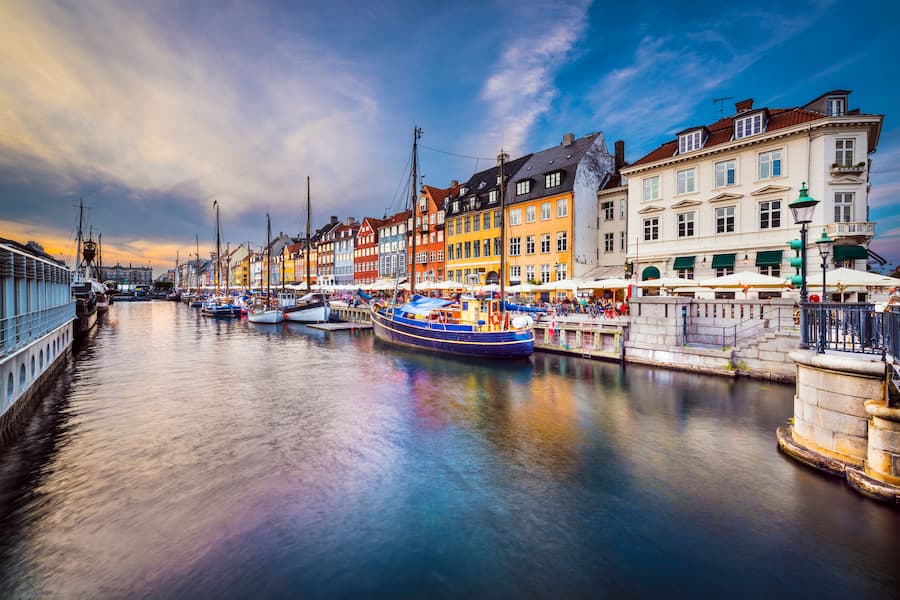