Climate change deniers have spread countless posts and videos which contain misinformation. It may appear as if these are people who are simply ill-informed about the issue.

However, there is, in fact, a very sophisticated climate change denial industry behind this misinformation. 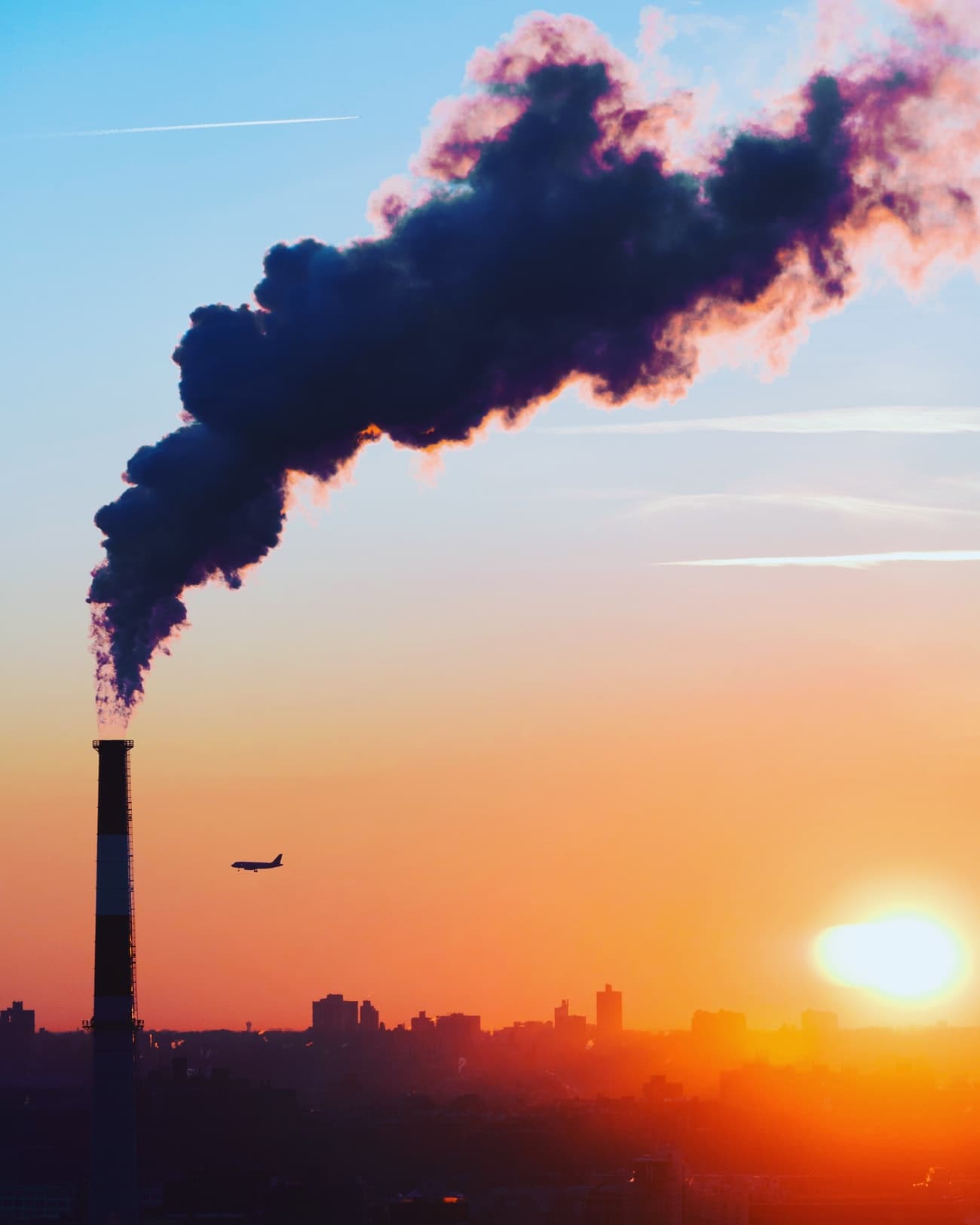 For years, a number of citizens' groups and fake scientific bodies have been working to refute the science behind global warming, claiming it to be inconclusive. This contradicts the scientific consensus on climate change and the effects of manmade activities on the environment.

The fossil fuel industry, networks of politicians, lobbyists, media houses and many individuals in a position of power are playing a significant role in preventing actions from addressing climate change. 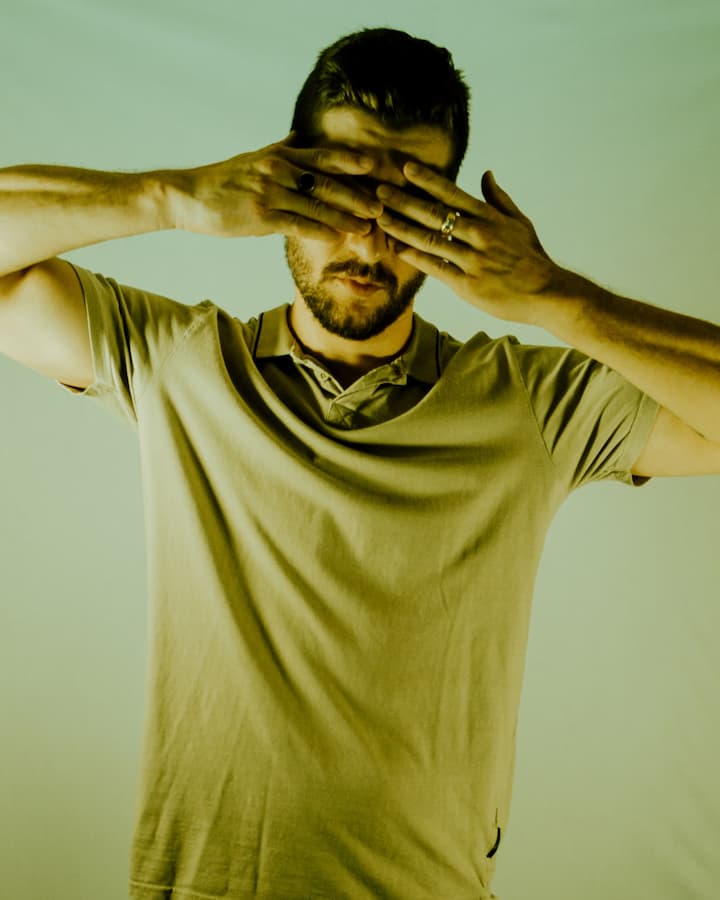 How Big is this Industry?

To put things in perspective, the big five publicly owned oil and gas companies spent around 200 million dollars each year on lobbying, pushing disinformation to preserve the status quo (Source).

"Chevron, BP and ExxonMobil were the main companies leading the field in direct lobbying to push against a climate policy to tackle global warming" (Source).

These are just five of the many organizations involved in climate denial with a devious agenda of undermining public trust in climate science. 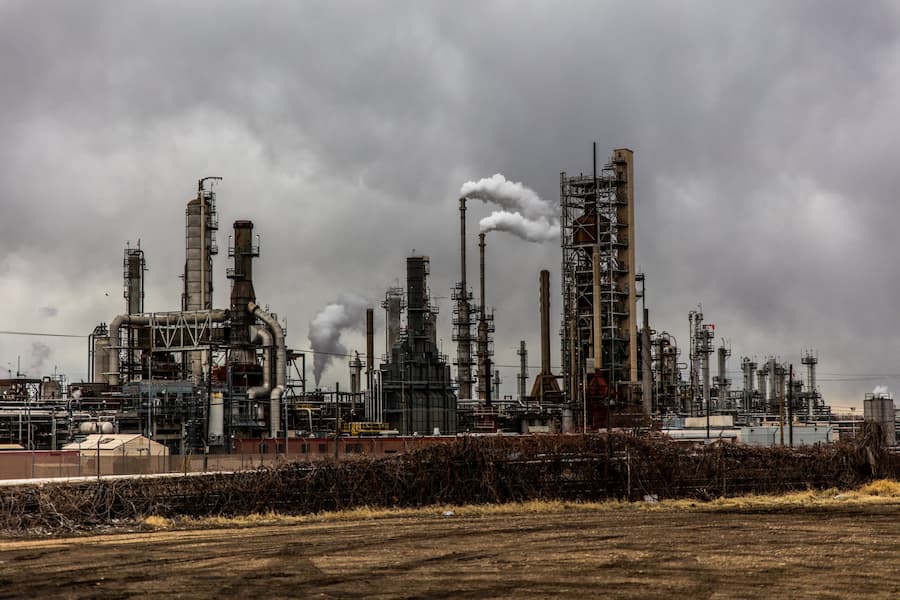 Who Are Involved in Systematically Pushing the Anti-Climate Agenda?

Polluter Watch, a Greenpeace initiative identifies and calls out individuals who are part of the denial machinery and are responsible for confusing the public on climate change issues (Source).

Many of these individuals are working as operatives for organizations like The Heartland Institute, Committee for a Constructive Tomorrow (CFACT), CO2 Coalition, The Heritage Foundation, American Energy Alliance(AEA), etc. (Source).

These organizations present themselves as experts but are just a front, protecting the interests of the fossil fuel industry and delay any action on climate change.

From 1997 to 2017, Koch Industries have funnelled 127 million dollars to 92 organizations helping the attack on climate science (Source).

They are not alone in funding these global warming skeptic organizations as the fossil fuel industry is strategically spreading misinformation about climate science, attacking scientists and activists in an effort to discredit them.

Senator Snowball is a good example of a climate change denier. He received more than 2 million dollars in political contributions from the fossil fuel industry (Source). The science behind climate change is absolute. With increasing transparency and awareness, the organizations and public figures are under much greater scrutiny.

The recent attacks on the 16-year-old environmental activist Greta Thunberg show the desperation of deniers. When you cannot refute the claims, attack the messenger. 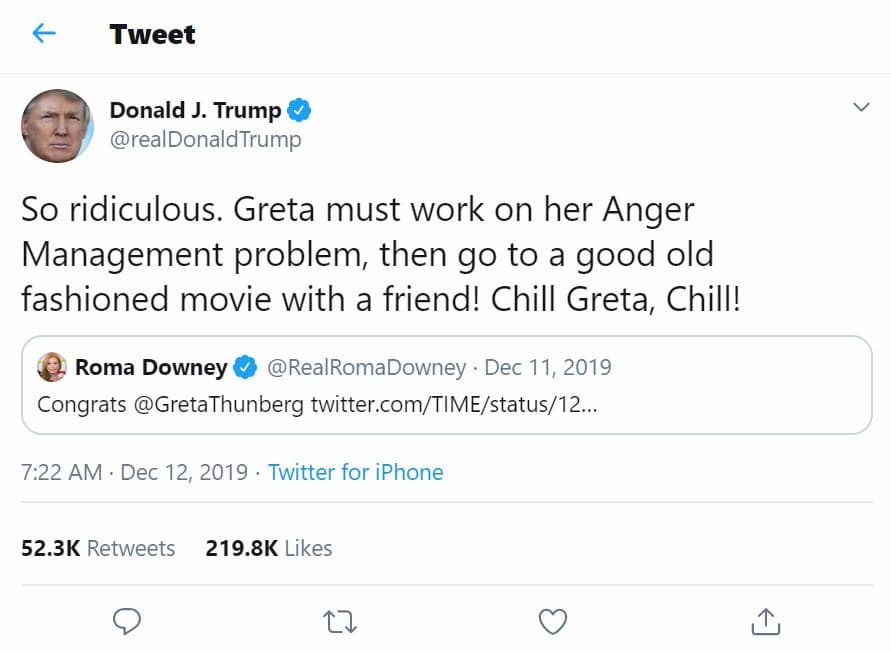 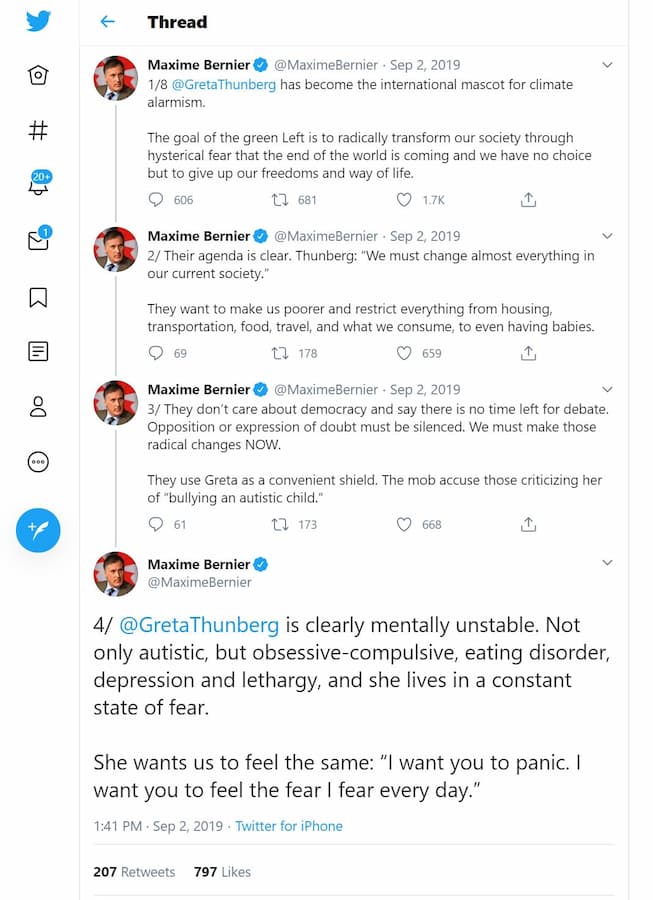 Read this excerpt from a WHO report on the tobacco industry published in 2000:

The climate change deniers are using the same tactics the tobacco industry used in an effort to protect their product.

The exact same scenario is unfolding today, where the fossil fuel industry is systematically pushing a disinformation campaign to hide the facts and confuse the public about the impacts of our actions on the environment. 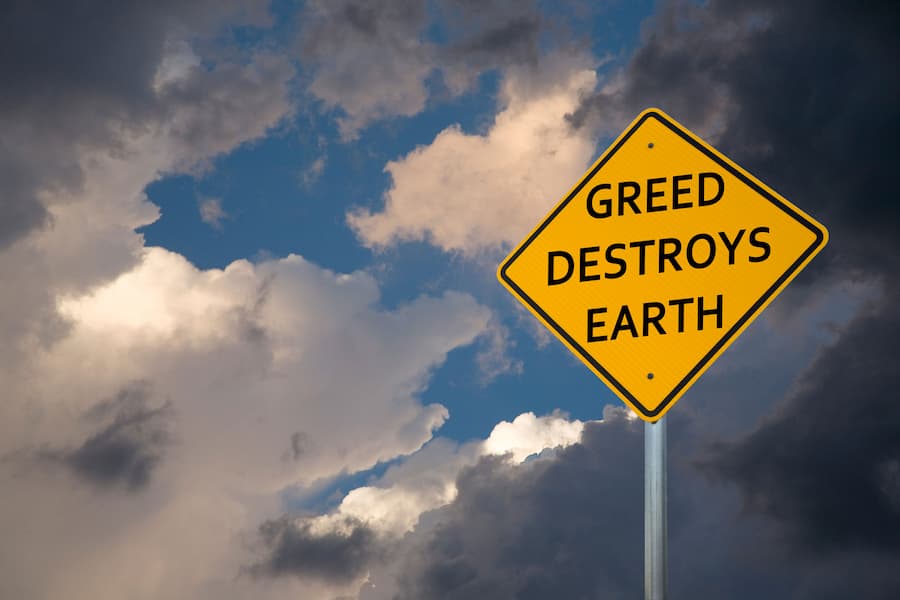 What can we do about this?

Well, one crucial thing we can do is fight denial using websites such as Skeptical Science or Reality Drop from the Climate Reality Project.

It's also essential that we fight corruption. There is an organization called Represent Us, which is focusing on ending massive corruption in the United States.

It may not be easy, but together we can fight climate change denial and corruption.

Also, if you want to learn more about climate change denial, then I highly recommend Merchants of Doubt.

Several years ago I started a petition to ban climate change denial pages on Facebook.

Finally, there is a video from Climate Reality called "Doubt," which is about the similarities between the activities of the tobacco industry and the fossil fuel industry. 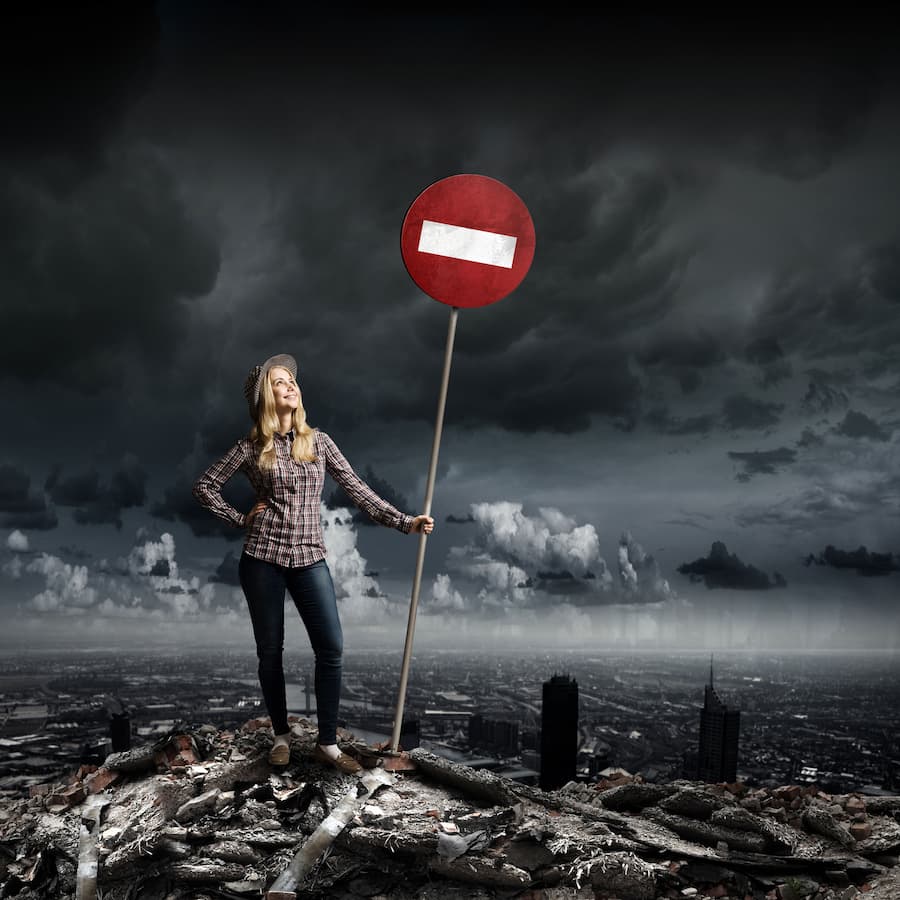