About Me and the Climate Change Guide

Hello, my name is Laurent Cousineau, and I am the founder of the Climate Change Guide.

For several years now, I have been passionate about climate change, and my website is my way of trying to build a better future.

Also, in summer 2013 I was trained by Al Gore in Chicago, and I am officially a Climate Leader at the Climate Reality Project.

Climate change is the most crucial issue of our time and one in which we cannot ignore for there are millions of lives at stake. 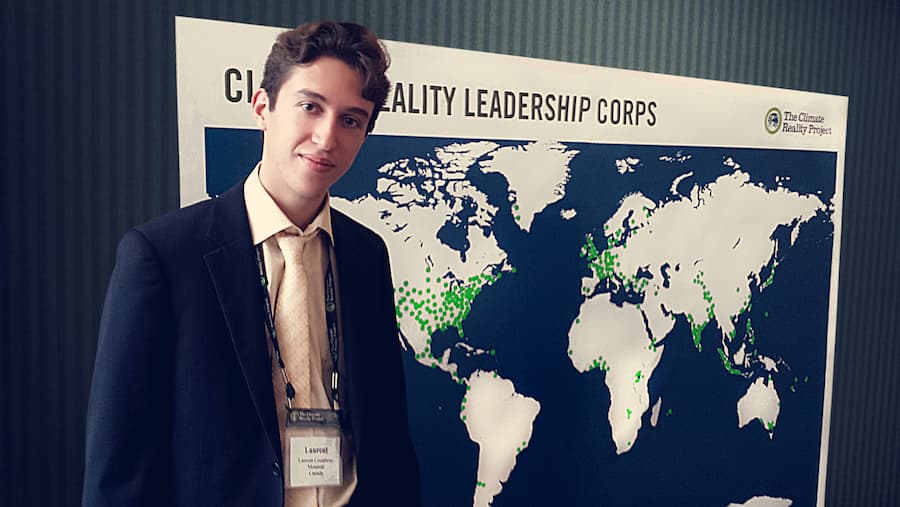 I have received many positive messages from:

In fact, I've been contacted by people from many countries around the world and have received much support. 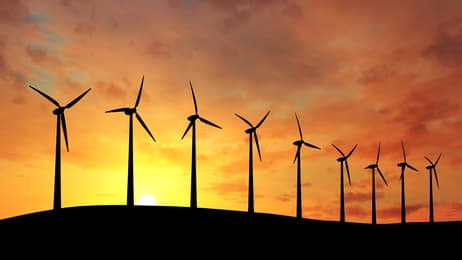 Unfortunately, the Facebook Page of Climate Change Guide has been a target of sophisticated hacking many times between 2018 and 2021. Learn more here.

Why The Climate Change Guide?

The Climate Change Guide will have a primary focus on climate change and other environmental issues.

Climate change is not a trivial issue. On the contrary, climate change will severely impact humanity. Besides, it will devastate the lives of millions on a yearly basis.

People's lives are at stake and humanity's mere ability to survive is at stake.

The reality is that the planet will not be affected. In effect, the earth has a great way of regulating itself over time even though it may take millions of years.

However, every species on this planet will be strongly affected, and millions could go extinct by 2050. 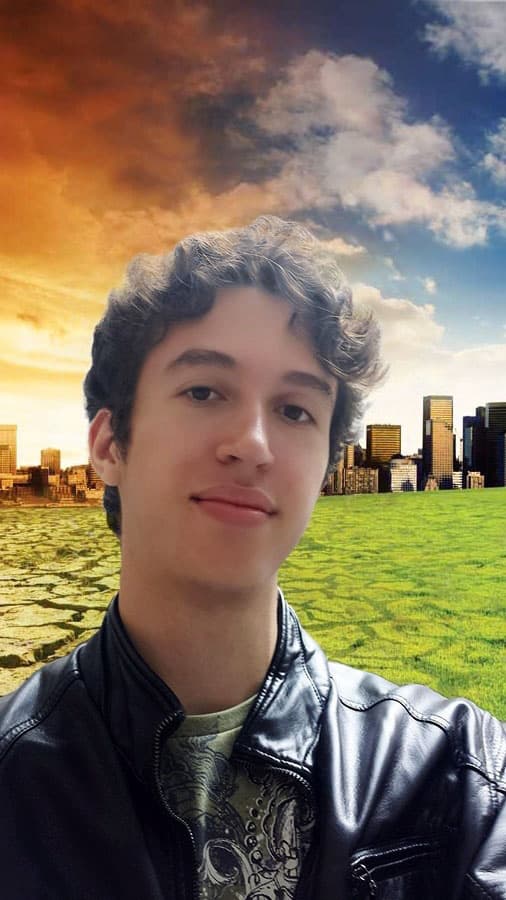