In general, these videos are both entertaining and informative. 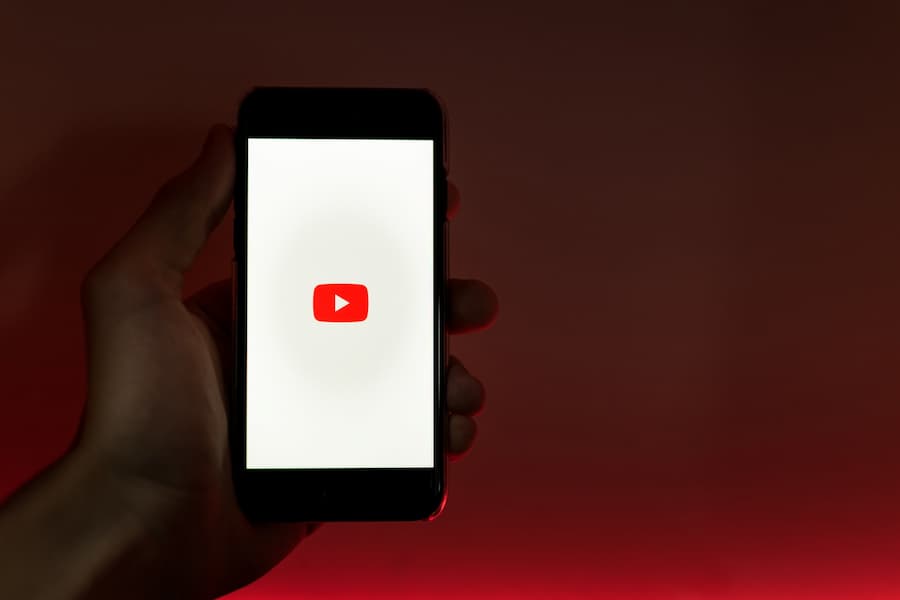 The Destruction of Mankind

The video called "Man" got over 40 million views since its release in 2012. It was made by Steve Cutts and showed the destruction caused by mankind.

There are also informative videos using music made by the YouTube channel Melody Sheep, which I would also recommend.

The Most Terrifying Video You'll Ever See

This video, called "The Most Terrifying Video You'll Ever See," was published on June 8, 2007, and got over 7 million views.

The video was made by an American high school teacher named Greg Craven. He later released a book he wrote in 2009 called "What's the Worst That Could Happen?: A Rational Response to the Climate Change Debate" (Source).

He also adds that we need to spread the word in order for governments to take action by making changes in public policy.

On October 10, 2007, he published a sequel to his viral video called "How It All Ends." This one got over 1 million views.

He made several other videos, a 7-hour series, that goes into the topic further by discussing and responding to many arguments by skeptics.

In the video below, he adds that science is never 100% certain, and we can't wait until the science is 100% settled in order to take action. He mentions that scientists are still studying gravity, and every scientific statement carries with it some level of uncertainty.

In addition, he states that it's crucial what scientific organizations such as the National Academy of Science and the American Association for the Advancement of Science are saying about climate change.

The Climate Reality Project, an organization founded by Al Gore, has hundreds of videos on climate change.

Some of these videos have gone viral, including the ones posted below.

"The Price of Carbon" explains why it is vital to get a price on carbon due to the huge economic costs carbon pollution brings to society.

Another video, "Doubt," is about the similarities between the tactics of the fossil fuel industry and that of tobacco companies in spreading doubt in the minds of the public about the science.

There is, in fact, a lot of money behind the work of climate change deniers.

One of the most popular videos of Climate Reality, "Climate 101 with Bill Nye," has over half a million views.

John Oliver has made a lot of viral videos with his show, Last Week Tonight. This video titled "Climate Change Debate" got over 8 million views since its release in 2014.

In this video, he states, "You don't need people's opinions on a fact. You might as well have a poll asking: which number is bigger: 15 or five? Or do owls exist? Or are there hats?" (see funny quotes)

He states in this video that the debate on climate change should not be whether or not it exists but on what should be done about it.

Moreover, he mentions that over 97% of scientific papers endorsed that humans are causing climate change. However, he points out that there are many debates on climate change on television, which are misleading since there is one person for and one person against.

As a result, he decides to make a statistically representative climate change debate.

Here is a video depicting the human population over time.

The video description states: "It took 200,000 years for our human population to reach 1 billion—and only 200 years to reach 7 billion. But growth has begun slowing, as women have fewer babies on average. When will our global population peak? And how can we minimize our impact on Earth’s resources, even as we approach 11 billion?"

My Own Viral Video

The same video was published on my Facebook Page, and it got about 2 million views.