There are many Ted talks on climate change, which are very interesting.

I have made another page for viral videos (not Ted talks) as well, which you can look at. 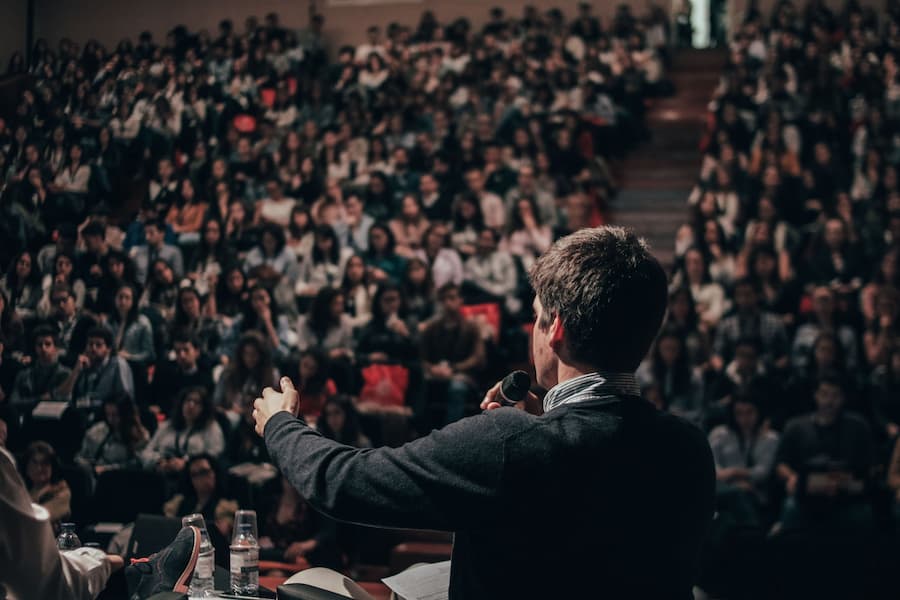 In this video by Al Gore, published in 2016, the case for optimism on climate change is discussed.

There are many interesting facts. For instance, Al Gore mentions that greenhouse gases trap as much extra heat energy as 400,000 Hiroshima atomic bombs across the world each day. "It's a big planet, but that is a lot of energy."

Average humidity worldwide went up at least 4%, which causes storms to bring massive rain. However, there are also more droughts due to an increase in evaporation.

He also mentioned how a major drought in Syria between 2006 and 2010 turned 60% of Syria's fertile land into desert, killed 80% of the livestock and caused 1.5 million climate refugees to enter crowded cities in Syria.

In this ted talk, Al Gore mentions many of the effects of climate change and the many solutions.

In the slides, there is a list of the cost of carbon:

In addition to the list above, there is also the fact that climate change is considered the number one risk to the global economy.

In terms of good news, there is a lot, including the fact that energy storage from batteries is getting better dramatically. Also, there is a dramatic increase in the number of solar panels and wind turbines that are being installed each year.

There is enough solar energy from the sun every hour to fulfill the world's energy needs for an entire year. This means that there is a lot of potential for solar energy.

The next video, "New thinking on the climate crisis," was published in April 2008. In this video, Al Gore showed a brand-new slideshow.

He challenges the public to act with a sense of "generational mission" similar to what brought forward the civil rights movement, the movement to give women the right to vote, and the movement to end slavery.

In this video, he says that he has optimism because he believes humanity has the capacity to rise to the challenge that history is presenting.

However, he states that it is not enough just to change light bulbs, but instead, we need to change laws.

The following video was published on January 16, 2017, and is called "Averting the climate crisis."

He conveys 15 ways in which individuals can address the issue of climate change:

﻿He concludes by saying that climate change should not be a political issue but a moral issue.

Bill Gates did a Ted talk in 2010 about innovating to zero emissions in order to avoid a planetary catastrophe.

More specifically, the fundamental goal is to have zero carbon emissions globally by 2050.

He mentions that we need improvements in energy in five areas:

He mentions that the greenhouse effect has been well understood for more than a century, and it was British physicist John Tyndall who made laboratory experiments in the 1850s that showed that carbon dioxide absorbs heat, thus warming the Earth's surface like a blanket.

He demonstrates the effects of climate change as well as the evidence to back up his claims. For instance, he explains how the Earth was warming while the sun was cooling (at a solar minimum) despite the fact that the climate skeptics claim the sun is causing global warming.

He illustrates that there is a high correlation between temperature, concentrations of carbon dioxide, and the sea level. Also, he shows satellite data that demonstrates that the Greenland ice sheet and the Antarctic ice sheet are quickly melting.

He mentions that most estimates say that sea levels will rise by at least one meter in this century, but he thinks that it may even be 5 meters (18 feet) this century or shortly thereafter.

Towards the end of the speech, he states that a carbon fee is an essential step that humanity must take. However, our governments are subsidizing fossil fuels by 400 to 500 billion dollars a year worldwide which encourages extraction of fossil fuels by:

He concludes by saying that the science is clear and that we owe it to our children and grandchildren to spread awareness about this issue.

How to Reverse Climate Change

Allan Savory explains how introducing livestock could protect grasslands and reclaim degraded land that was once desert.

He states that about two-thirds of the world's grasslands are transforming into desert.

This video was published in 2013 and so far has over 4 million views on YouTube.

In this Ted talk from 2019, climate scientist Katharine Hayhoe explains the importance of spreading the word on climate change.

In this talk, she mentions how scientists knew about the greenhouse effect since the 1850s and how it was 50 years since scientists first formally warned an American president about climate change (Lyndon B. Johnson).

She states that climate change is absolutely unfair in the sense that the people who are least responsible for the problem will face the brunt of the impacts.

Greta Thunberg is an environmental activist who was named Person of the Year by Time Magazine for 2019 and the youngest person to get that recognition. She was also nominated twice for the Nobel Prize in 2019 and 2020 (Source).

She started the school strike for the climate campaign, which inspired millions of people to protest around the globe.

This Ted Talk, which was published in 2019, has almost 2 million views.

She mentions in this video that humanity is in the midst of a sixth global mass extinction, with up to 200 species going extinct every single day.

She also states that we are using 100 million barrels of oil every single day.

When I went to a training by Climate Reality in 2013, Carl Duivenvoorden was my mentor.  In 2007, he became one of the first Canadians trained by Al Gore to do presentations inspired by "An Inconvenient Truth.” So far, he has done hundreds of such presentations.

He did this Ted Talk, which was published in 2018. You can learn more about him from his website, Change Your Corner of the World.

In this video, he mentions how we need to design products that are "cradle to cradle" and not "cradle to grave."

He states that all the ecological good and services of nature, according to a study, is worth twice the value of global GDP.

In his slides, there is a quote that says, "Anyone who believes exponential growth can go on forever in a finite world is either a madman or an economist."

Near the end of his speech, he mentions that putting a price on carbon is crucial.

The Reality of Climate Change

David Puttnam, a producer of award-winning films such as Chariots of Fire, did a Ted Talk on the reality of climate change, which was released in 2014.

In this Ted Talk, Puttnam mentions that if all humans were living as those in the West, we would require 5 Earths.

He also states how the insurance industry has woken up. In fact, the CEO of one of the world's biggest insurance companies, Aviva, said: "Climate Change is the 'big daddy' of risks. failing to be sustainable could be the biggest market failure of all time."

He also displays a quote from Governor Jay Inslee, "We're the first generation to feel the impact of climate change - and the last generation that can actually do something about it."

In 2016, a Ted Talk featuring Thomas Stocker was published.

Thomas Stocker is a Swiss climate scientist who contributed to reports from the Intergovernmental Panel on Climate Change. He also significantly contributed to creating the "hockey stick graph," which demonstrates the growing increase of global mean temperatures (Source).

He mentions that the IPCC report states that:

This Ted talk is by Bhutan's Prime Minister, Tshering Tobgay, who speaks about his country's mission to prioritize happiness over economic growth and to set a world standard for environmental preservation.

This video was published in 2016 and received over 2 million views.

In their constitution, it is stated that "a minimum of sixty percent of Bhutan's total land shall be maintained under forest cover for all time."

In 2016, 72% of their country was covered by forests. The prime minister of Bhutan adds that his country is not only carbon neutral, but carbon negative as the country sequesters more carbon dioxide than it emits. 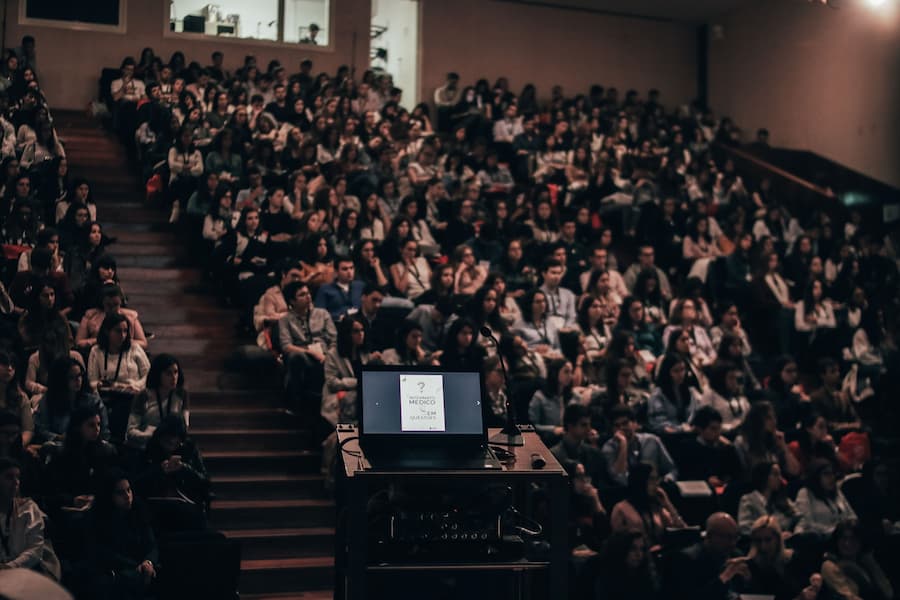