Here is the website's collection of quotes on climate change.

These quotes are worth reading because they are not only educational and insightful, but also denote the lack of action in climate change mitigation so far.

I have another page for funny quotes.

There are also quotes on: 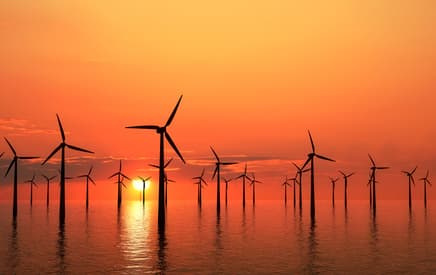 Quotes on Climate Change from Other Famous People

Global warming is too serious for the world any longer to ignore its danger or split into opposing factions on it.

Climate change is a terrible problem, and it absolutely needs to be solved. It deserves to be a huge priority.

As the country continues to dissect the recent natural disaster, we might want to start considering what about the disaster wasn't actually 'natural' at all. ... Human activity, the burning of fossil fuels, is causing global warming. Global warming is causing the oceans to warm. Warm oceans are steroids for storms.

It’s important for me to have hope because that’s my job as a parent, to have hope, for my kids, that we’re not going to leave them in a world that’s in shambles, that’s a chaotic place, that’s a dangerous place.

I personally believe climate change is a challenge of such magnitude and urgency that we need a president who will set ambitious goals.

Climate change is a planetary crisis. We've got to act, and we have to act boldly.

Disasters around the world are twice as big as they ever were, and ice is melting where it's not supposed to melt, and everything's changing - the world is changing - and it's all because of global warming, I think.

Debating climate change is like arguing about whether the Earth is flat.

As custodians of the planet it is our responsibility to deal with all species with kindness, love and compassion. That these animals suffer through human cruelty is beyond understanding. Please help stop this madness.

Our generation has inherited an incredibly beautiful world from our parents and they from their parents. It is in our hands whether our children and their children inherit the same world.

I started following the news and seeing what was happening around the world with the polar ice caps melting and temperatures breaking records. I became concerned as an animal on this planet but also as a father.

I think the environment should be put in the category of our national security. Defense of our resources is just as important as defense abroad. Otherwise what is there to defend?

I believe climate change is the defining environmental issue of our time. It's hurting our people -- around the world -- and it's time to stand up and say we've had enough. Enough of rising seas and widening deserts that threaten our homes and our crops. Enough of withering drought and blistering heat that mean more malnutrition and disease. Enough of raging floods, wildfires and storms that threaten people everywhere with one disaster after another.

We're going in the wrong direction and I think the only way to counter that is to bring the story home in really concrete ways to people - in ways that kids can understand and non-scientists can understand.

One can see from space how the human race has changed the Earth. Nearly all of the available land has been cleared of forest and is now used for agriculture or urban development. The polar icecaps are shrinking and the desert areas are increasing. At night, the Earth is no longer dark, but large areas are lit up. All of this is evidence that human exploitation of the planet is reaching a critical limit. But human demands and expectations are ever-increasing. We cannot continue to pollute the atmosphere, poison the ocean and exhaust the land. There isn't any more available.

We are in danger of destroying ourselves by our greed and stupidity. We cannot remain looking inwards at ourselves on a small and increasingly polluted and overcrowded planet.

Twenty-five years ago people could be excused for not knowing much, or doing much, about climate change. Today we have no excuse. No more can it be dismissed as science fiction; we are already feeling the effects. 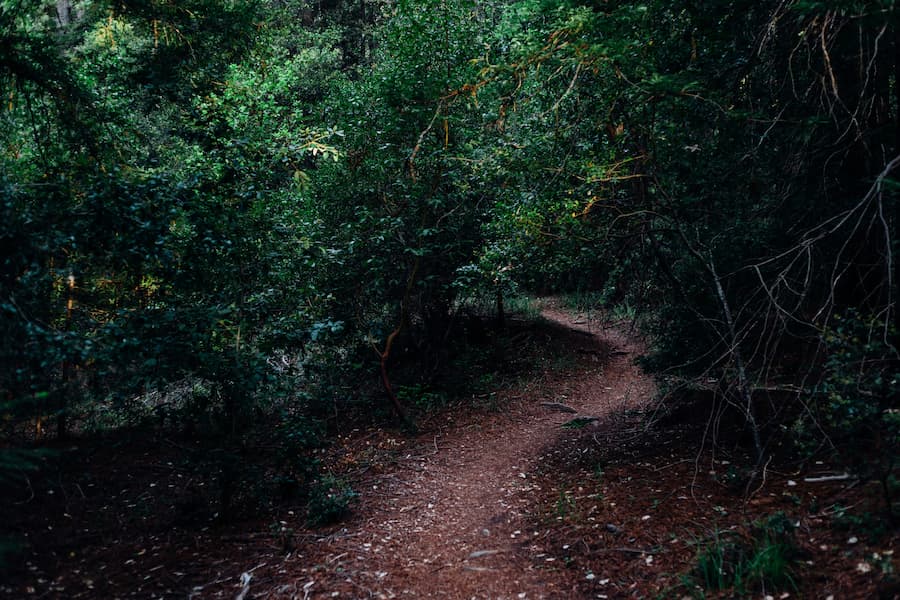 Ignoring climate change will be the most costly of all possible choices, for us and our children.

In the year 2065, on current trends, damage from climate change will exceed global GDP.

Below are not explicitly quotes on climate change or even quotes about global warming, but I think they are relevant nonetheless.

The axe forgets what the tree remembers.

We do not inherit the earth from our ancestors, we borrow it from our children.

Today, more than ever before, life must be characterized by a sense of universal responsibility, not only nation to nation and human to human, but also human to other forms of life.

Words have the power to both destroy and heal. When words are both true and kind, they can change our world.

Do your little bit of good where you are; it's those little bits of good put together that overwhelm the world.

Modern society will find no solution to the ecological problem unless it takes a serious look at its lifestyles.

There is a sufficiency in the world for man’s need but not for man’s greed.

We must be the change we wish to see in the world.

Look deep into nature, and then you will understand everything better.

We cannot solve our problems with the same thinking we used when we created them.

I'm often asked whether I believe in Global Warming. I now just reply with the question: "Do you believe in Gravity?"

I'd put my money on the sun and solar energy. What a source of power! I hope we don't have to wait 'til oil and coal run out before we tackle that.

If we use our fuel to get our power, we are living on our capital and exhausting it rapidly. This method is barbarous and wantonly wasteful, and will have to be stopped in the interest of coming generations. The heat of the sun's rays represents an immense amount of energy vastly in excess of waterpower...The sun's energy controlled to create lakes and rivers for motive purposes and transformation of arid deserts into fertile land...

Electric power is everywhere present in unlimited quantities and can drive the world's machinery without the need of coal, oil, gas, or any other of the common fuels.

I do not feel obliged to believe that the same God who has endowed us with sense, reason, and intellect has intended us to forgo their use.

Those worlds in space are as countless as all the grains of sand on all the beaches of the Earth. Each of those worlds is as real as ours. In every one of them, there’s a succession of incidence, events, occurrences which influence its future. Countless worlds, numberless moments, an immensity of space and time. And our small planet, at this moment, here we face a critical branch-point in the history. What we do with our world, right now, will propagate down through the centuries and powerfully affect the destiny of our descendants. It is well within our power to destroy our civilization, and perhaps our species as well. If we capitulate to superstition, or greed, or stupidity we can plunge our world into a darkness deeper than time between the collapse of classical civilization and the Italian Renaissance. But, we are also capable of using our compassion and our intelligence, our technology and our wealth, to make an abundant and meaningful life for every inhabitant of this planet. To enhance enormously our understanding of the Universe, and to carry us to the stars.

More than machinery, we need humanity. More than cleverness, we need kindness and gentleness. Without these qualities, life will be violent and all will be lost.

It is difficult to get a man to understand something, when his salary depends upon his not understanding it!

The common man or women, whether they are Israeli or Palestinian, Protestant or Catholic or Iraqi or American, the common man just wants to live in peace and justice in a clean environment.  When we look around the world and we see that is not the case, we know the will of the majority is not being listened to, that’s the first sign that our system is broken.

There are a helluva lot more of us who care about our environment in the world than we realize. We're the majority, and we can do something about that

Action speaks louder than words but not nearly as often.

It ain't what you don't know that gets you into trouble. It's what you know for sure that just ain't so.

Whenever you find yourself on the side of the majority, it is time to pause and reflect.

Yesterday we obeyed kings and bent our necks to emperors. Today we kneel only to truth.

We never know the worth of water till the well is dry.

How could I look my grandchildren in the eye and say I knew what was happening to the world and did nothing.

It is the greatest of all mistakes to do nothing because you can do only a little. Do what you can.

The environment is in us, not outside of us. The trees are our lungs, the rivers our bloodstream. We are all interconnected, and what you do to the environment ultimately you do to yourself.

Society is defined not only by what it creates, but by what it refuses to destroy.

If we are to stay within 2 degree maximum temperature rise, and with the release of the new IPCC report this week, there is no doubt that we must, we have to, stay within a finite, cumulative amount of GHG emissions in the atmosphere.

We have already used more than half of that budget. This means that three quarters of the fossil fuel reserves need to stay in the ground, and the fossil fuels we do use must be utilized sparingly and responsibly.

The problems of the world cannot possibly be solved by skeptics or cynics whose horizons are limited by the obvious realities. We need men who can dream of things that never were.

Preservation of our environment is not a liberal or conservative challenge, it's common sense.

Like music and art, love of nature is a common language that can transcend political or social boundaries.

A nation that destroys its soils destroys itself. Forests are the lungs of our land, purifying the air and giving fresh strength to our people.

It always seems impossible, until it is done.