There are many Bill McKibben quotes on environmental issues.

We've been given a warning by science, and a wake-up call by nature; it is up to us now to heed them.

Climate change is the single biggest thing that humans have ever done on this planet. The one thing that needs to be bigger is our movement to stop it.

ExxonMobil, the world’s largest and most powerful oil company, knew everything there was to know about climate change by the mid-1980s, and then spent the next few decades systematically funding climate denial and lying about the state of the science.

If we keep raising carbon dioxide levels, we may not be able to think straight anymore. At a thousand parts per million (which is within the realm of possibility for 2100), human cognitive ability falls 21 percent. “The largest effects were seen for Crisis Response, Information Usage, and Strategy,” a Harvard study reported, which is too bad, as those skills are what we seem to need most.

Single most important stat on the planet: CO2 rose 3.5 parts per million last year, 2nd-highest annual rise on record. This is legit scary.

It is unbelievably sad and ironic that the first victims of global warming are almost all going to come from places that are producing virtually none of the problem.

You think 350.org was radical for helping organize mass civil disobedience in D.C. in August against the Keystone Pipeline? We're not radical. Radicals work for oil companies. The CEO of Exxon gets up every morning and goes to work changing the chemical composition of the atmosphere. No one has ever done anything as radical as that, not in all of human history. 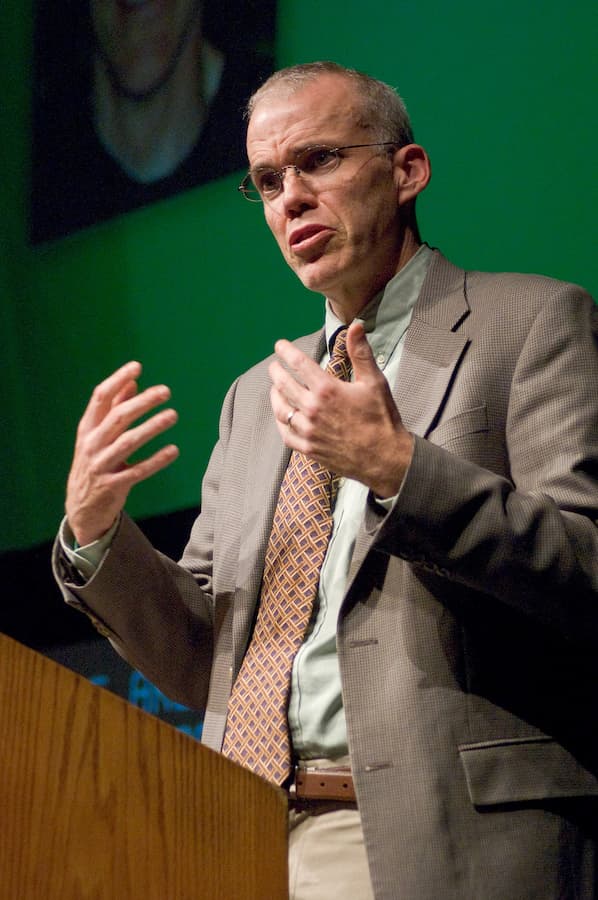