Global warming is not only the number one environmental challenge we face today, but one of the most important issues facing all of humanity... We all have to do our part to raise awareness about global warming and the problems we as a people face in promoting a sustainable environmental future for our planet.

We simply cannot afford to allow the corporate greed of the coal, oil and gas industries to determine the future of humanity. Those entities with a financial interest in preserving this destructive system have denied, and even covered up the evidence of our changing climate. Enough is enough. You know better. The world knows better. History will place the blame for this devastation squarely at their feet.

Climate change is real; it is happening right now. It is the most urgent threat facing our entire species, and we need to work collectively together and stop procrastinating.

You are the last best hope of Earth. We ask you to protect it or we, and all living things we cherish, are history.

- Leonardo DiCaprio, from the documentary Before the Flood (2016)

I remember the anger that I felt, reading all these stories about explorers and settlers who would wipe out an entire species and, in the process, decimate the eco-system forever. The difference now is: We're knowingly doing this. It's just on a much larger scale.

- Leonardo DiCaprio, from the documentary Before the Flood (2016) 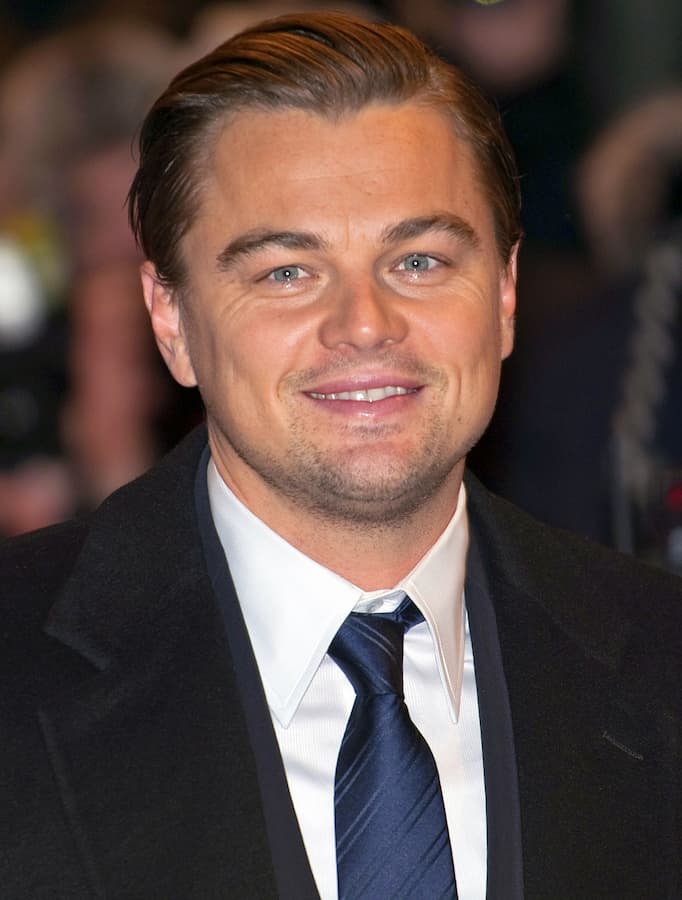