There are numerous good James Hansen quotes on climate change.

The evidence for human-made climate change is overwhelming.

I have been described as the grandfather of climate change. In fact, I am just a grandfather and I do not want my grandchildren to say that grandpa understood what was happening but didn't make it clear.

Global warming isn't a prediction. It is happening.

We have known since the 1800s that carbon dioxide traps heat in the atmosphere. The right amount keeps the climate conducive to human life.

What makes tar sands particularly odious is that the energy you get out in the end, per unit carbon dioxide, is poor. It's equivalent to burning coal in your automobile.

What we are doing to the future of our children, and the other species on the planet, is a clear moral issue.

If humanity wishes to preserve a planet similar to that on which civilisation developed and to which life on Earth is adapted, paleoclimate evidence and ongoing climate change suggest that CO₂ will need to be reduced from its current 385 ppm [parts per million] to at most 350 ppm... If the present overshoot of this target CO₂ is not brief, there is a possibility of seeding irreversible catastrophic effects.

Coal is the single greatest threat to civilization and all life on our planet. 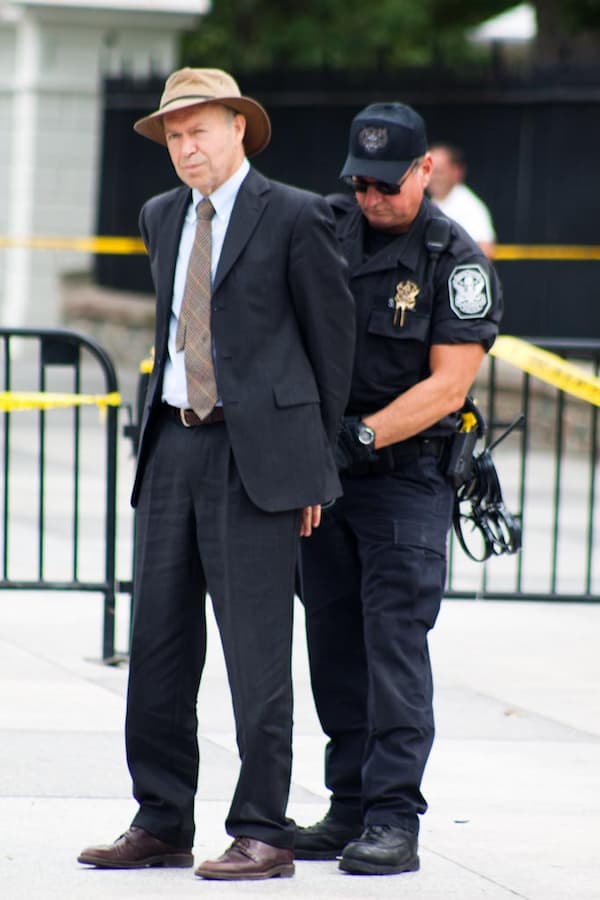