There are many climate change activists who had a huge impact on society. Without them, there wouldn't be as much awareness about climate change and people would not be taking as much action to reduce greenhouse gas emissions.

I have an article on these climate change activists:

I should point out that I myself, Laurent Cousineau, have been an activist for over a decade (although not famous). 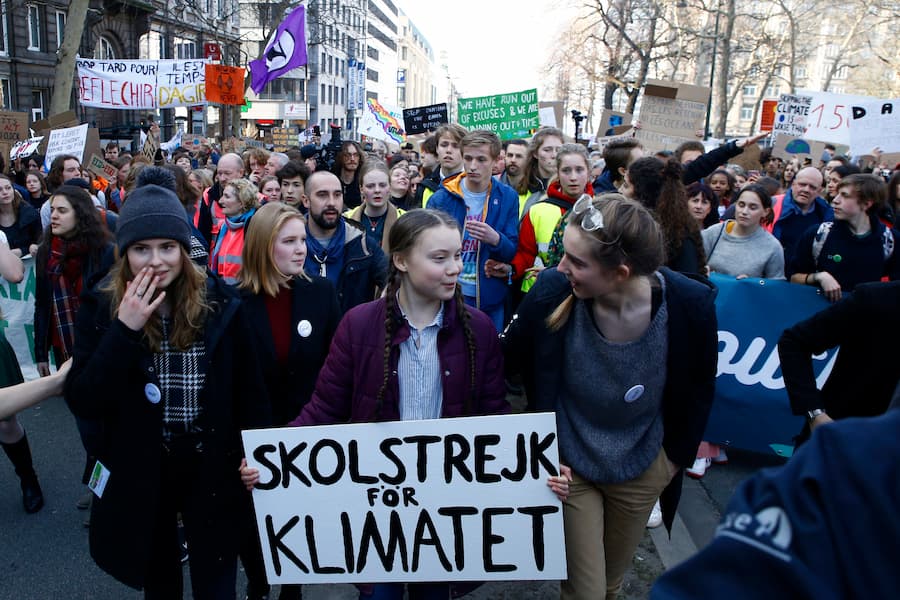 I have a list of documentaries and other films that I recommend.

For Al Gore, there are two documentaries:

For Leonardo DiCaprio, there are two documentaries:

For Bill Gates, there is a documentary called Inside Bill's Brain: Decoding Bill Gates

Also, there are Ted Talks from: 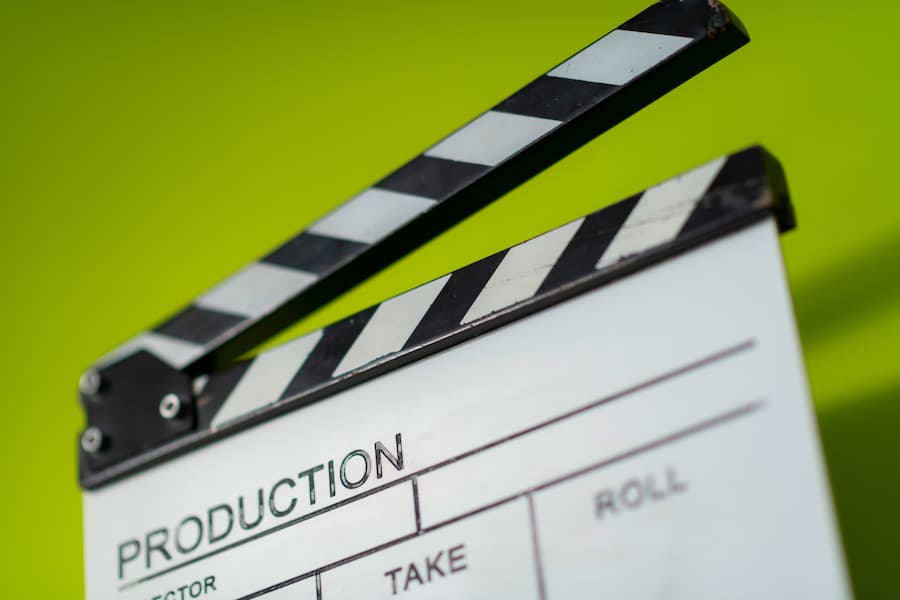