Bill Gates considers climate change and access to energy to be the most critical issues in the world. He has continuously urged governments and organizations to commit to research and the development of clean and reliable energy.

His immediate and long vision is to have an innovation where sustainable energy technology is achieved. The technology ought to be highly efficient to reduce the emission of greenhouse gasses. The new ideas should also reduce poverty by benefitting people and countries economically through stable energy prices (Source).

In 2015, Bill Gates established the Breakthrough Energy Coalition which aims to get the world to net-zero emissions. Bill Gates stated, "More than anything, we will succeed because of the network of partners we bring to this effort. The investors, philanthropists, corporate and policy leaders who are part of the Breakthrough Energy ecosystem – it will take all of us to compel the major market changes we need to create the future we want for the world" (Source). 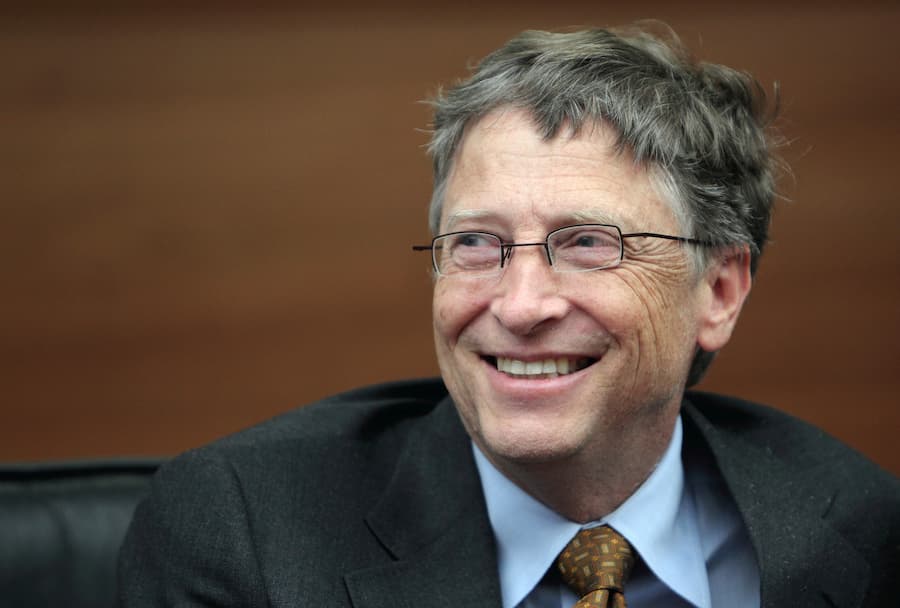 Among the solutions that Gates has pursued is having food crops and dairy cows, which are less susceptible to extreme weather conditions like drought and floods. Even though the food crops do not have any meaningful impact on the causes of climate change, they help people in adapting to the different effects of climate change. As of 2018, Gates had already pledged to invest over $40 million to improve yields in agriculture (Source).

Moreover, using fertilizers in agricultural activities account for a substantial amount of the gas emitted in the air. Through Pivot Bio, Bill Gates intends to spearhead change, to cut down fertilizers to deliver nitrogen and instead, use microbes. He has led a $100 million funding to the start-up to ensure that a sustainable alternative to chemicals is achieved (Source). 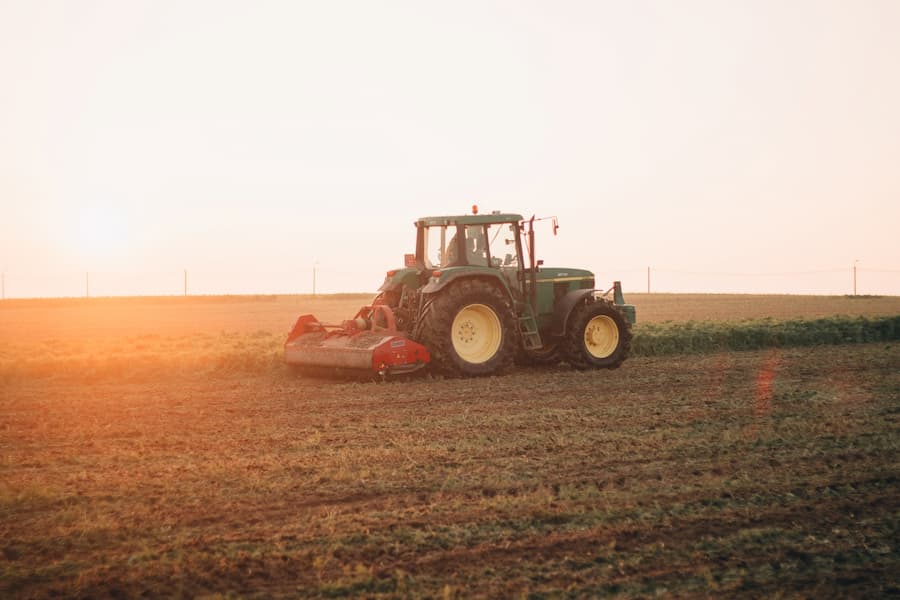 Having access to electricity is one of the priorities Bill Gates has for all people. Gates noted that many households in Africa lack electricity and use dirty fuel like charcoal and dung (Source).

Bill Gates states on his website, "People in the developing world will be among the first to suffer the effects of climate change, even though they hardly did anything to cause it. As we invest in ways to achieve zero-carbon energy, I believe we also have a responsibility to help poor countries adapt to the realities of a changing environment. The world has solved huge problems before, and I’m confident that we can solve this one through commitment, focus and innovation" (Source).

Gates envisions an energy miracle, where everyone has access to cheap and clean energy. Through Heliogen, Gates has invested in technology that generates cheap electricity using concentrated solar. The aim is to move away from using fossil fuels as a source of electricity to cut down global carbon emissions (Source). 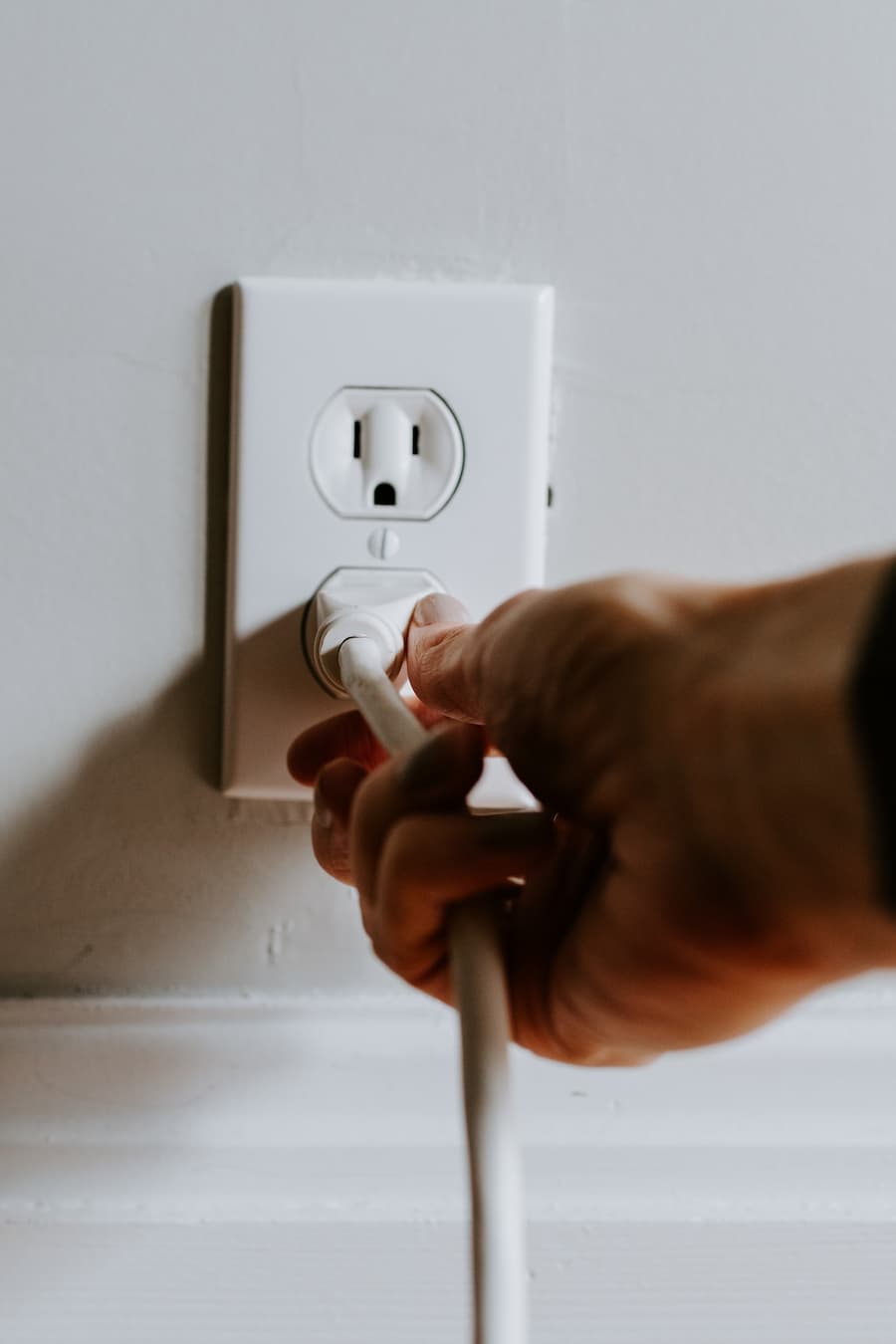 Microsoft is a multinational corporation founded by Bill Gates and has been dominant in the industry for decades, pioneering technological innovations year after year. Microsoft emits millions of metric tons of carbon every year (Source).

In 2020, the company was expected to emit 16 million metric tons of carbon and envisaged becoming carbon negative by 2030. "By 2050, it will draw down enough carbon to account for all the company’s emissions since its founding in 1975" (Source).

The plan is to reduce emissions and remove carbon from the atmosphere by eliminating close to 10 million metric tons of carbon every year by 2030 (Source). 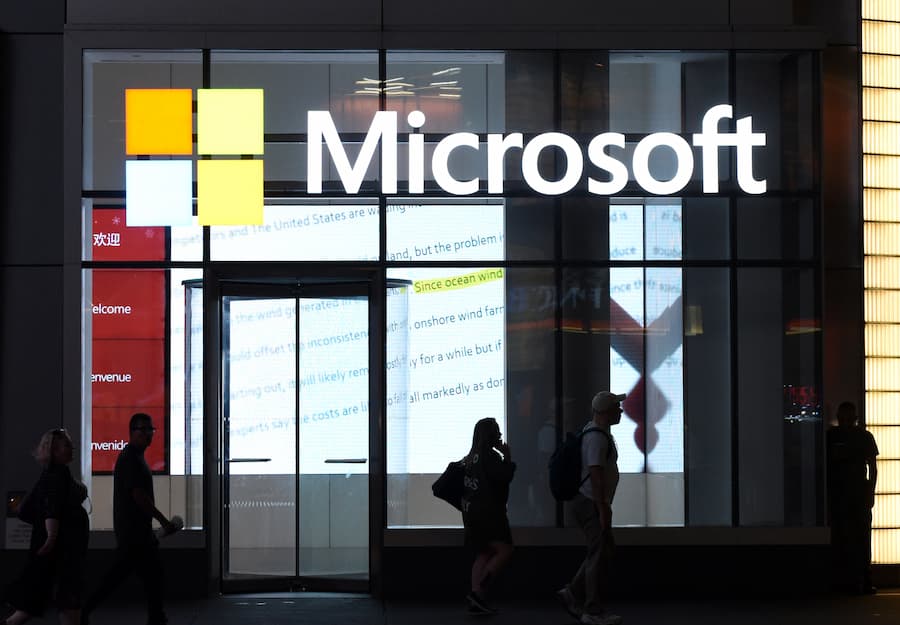 The American company QuantumScape specialized in the production of solid-state lithium-ion batteries for electric cars. Through Breakthrough Energy Ventures, Gates is keen on developing better and cheaper batteries that make electric vehicles a reality, and therefore backs the start-up (Source).

Writing on his blog on achieving a zero-carbon world, Gates noted that clean electricity could be used in running all the vehicles, thus reducing the amount of carbon emissions. Gates said, “Switching to electric vehicles and alternative fuels is the most effective way we can move toward zero emissions from the transportation sector.” QuantumScape is an important player in the development of better and cheaper batteries and is well equipped to ensure the success of electric vehicles. Gates believes that with lots of innovation in the sector, achieving zero net greenhouse gas emissions is possible (Source). 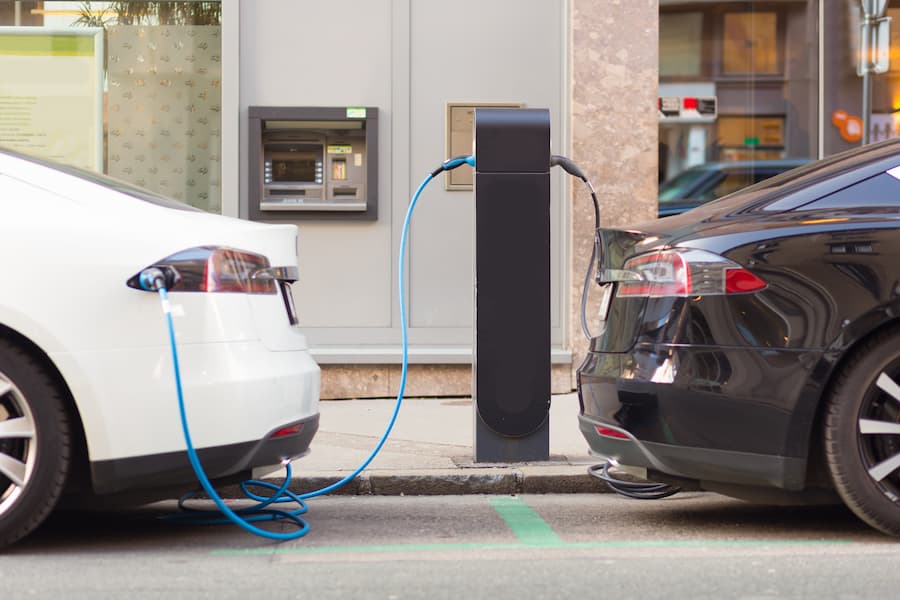 The efforts exemplified by Bill Gates through his philanthropic works are critical in improving the world we live in today. His immense passion for climate change is commendable, given it is a threat to human life.

There is a great deal in investing in climate change programs, from agriculture to electric cars, in the quest to alleviate the impacts of climate change and eliminate carbon emissions as well. Bill Gates should serve as an inspiration to both the public and the private sector to commit to addressing the various concerns of climate change.

Bill Gates did a great Ted Talk about innovating to zero emissions.

Bill Gates is also the founder of TerraPower, which aims at making a new generation of nuclear reactors. You can find out more by reading the article on the documentary Inside Bill's Brain: Decoding Bill Gates.

Finally, Bill Gates released a book in 2021 called, How to Avoid a Climate Disaster. You can learn more about his new book from the following video or from his official website Gates Notes. 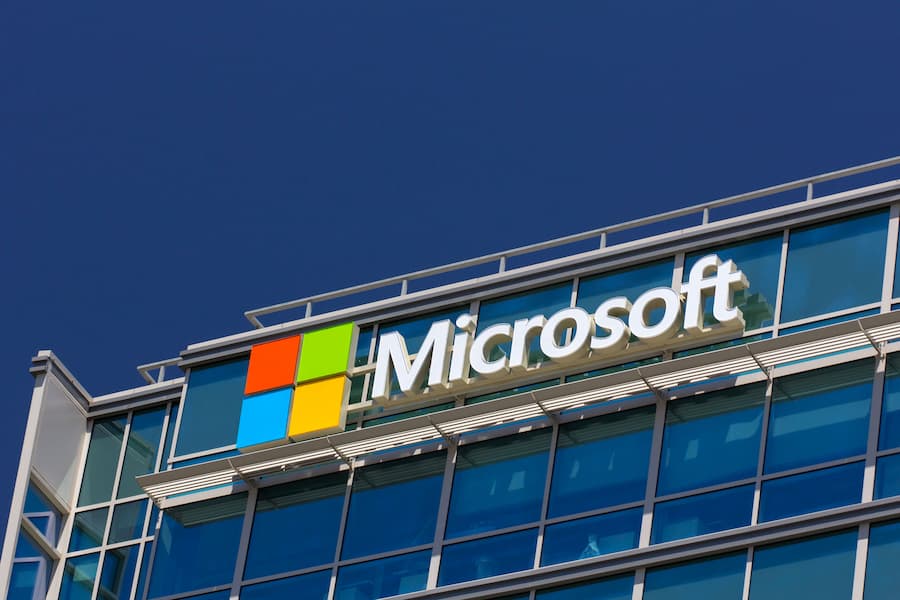