There is an interesting documentary series on Netflix about Bill Gates called "Inside Bill's Brain: Decoding Bill Gates." This movie was directed by Davis Guggenheim, the director of An Inconvenient Truth.

This limited series is divided into three parts. Each part discusses his life and career at Microsoft, but it also focuses on issues that he is working on via his Foundation, the Bill & Melinda Gates Foundation.

In part one, it discusses Bill Gates' mission to improve sanitation in the developing world by creating new toilets and sewage treatment facilities.

In part two, it talks about Bill Gate's mission to eradicate polio in the world with a focus on African countries.

The final part is the one which I will talk about in more depth in this article. This last part is about his work on creating a new form of nuclear power. He founded a company called TerraPower. 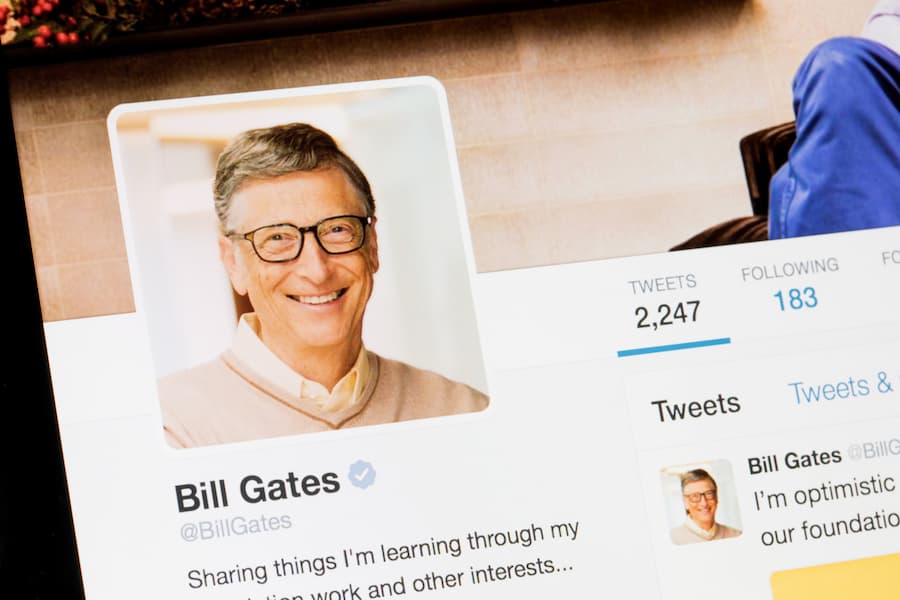 The Need for TerraPower

Bill Gates read a lot of books on energy, including "Energy and Civilization" by Vaclav Smil. Gates says, "Energy is this miracle and that's core to the modern lifestyle."

Unfortunately, the problem is that "The primary generation sources, which are, uh, coal, natural gas, and liquid gasoline, when you burn them, they are releasing CO2 in the air, and that clearly is causing heating."

The director says, "And that heating is changing the world before our eyes."

Gates says that we need to innovate across all the sectors of emissions to solve climate change.

The director states, "We usually blame cars and coal for climate change, and it's true. They are pumping a lot of CO2 into the atmosphere. But we generate greenhouse gases in other surprising ways. Along with electricity and transportation, there's also manufacturing, buildings, and agriculture. Reducing emissions from these pipes will help, but it won't be enough."

The director adds, "Technologies like solar and wind won't single-handedly shut off any pipes. Since they're intermittent, we have to store everything that's generated. But we can't build enough batteries to store power for the entire world."

Later, the director says that "According to NASA, the CO2 that's being piped into the air right now can linger in the atmosphere for hundreds of years."

Bill Gates says that we need innovation across a lot of different areas. Hence, Bill Gates convinced a group of investors to find and accelerate new technologies.

He says, "It's pretty important that we start deploying a clean solution and that we deploy it unnaturally fast. It usually takes 50 years before something becomes feasible."

However, the director says, "But the warming planet can't wait 50 years. So Bill went looking for options that could work now. He began to consider something that many believed was too difficult and far too risky."

As a result, Gates decided to seriously start considering nuclear power. Bill Gates says, "It's the kind of innovation that you know, might not get done unless I came in and helped. You know, it's hundreds of millions of dollars, uh, requires assembling a team of scientists. I wouldn't be doing it if it wasn't for climate change."

He adds, "You know, there's many, many challenges, including the economics, the public perception... so, yeah, that's not an easy one." There are a lot of people who are afraid of nuclear power. However, the director says, "But what if the thing that terrifies us could actually save us?"

He explains, "When a neutron is shot into an atom, it creates a chain reaction and a massive amount of heat. That heat can generate steam that powers a turbine and makes electricity. All without emitting any CO2."

Bill Gates adds, "Nuclear is very seductive. But when you have this fission reaction, you get radioactive materials. So the hard part of nuclear is to make sure that, no matter what, those nuclear materials are not getting out."

The documentary series "Inside Bill's Brain: Decoding Bill Gates" talks about the Chernobyl disaster in 1986 in which operators of the power plant lost control of their nuclear reactor. For weeks, the world watched as radioactive material was spreading throughout the region. There was an investigation that revealed that the reactor relied too heavily on its operators.

It is stated that far fewer people were killed by nuclear reactors than by fossil fuels. The director mentions that nuclear power has caused less than a few thousand deaths in total, whereas coal kills 800,000 people every year.

There was a new design that minimized human error and would rethink how to contain radiation. On top of that, it would use depleted uranium, which can't be used for nuclear weapons, instead of enriched uranium. Bill Gates founded a start-up called TerraPower to see if this reactor could work. 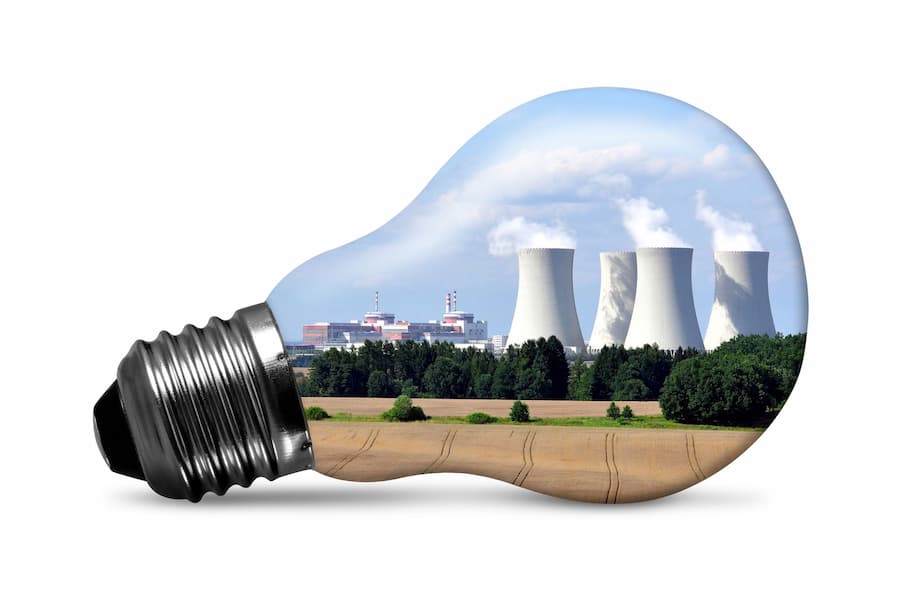 After Bill's team at TerraPower spent five years testing and refining their design, they came up with new designs for vastly better reactors than current ones.

This new design greatly reduces the chance of human error and runs on depleted uranium. This design is known as the travelling wave reactor, and it functions like a slow-burning candle and requires refuelling only once every decade.

The director of "Inside Bill's Brain: Decoding Bill Gates" says that "Bill and his team believed they had finally developed the ideal energy source. A reactor that was clean, efficient, and most importantly, safe."

The documentary talks about the Fukushima Daiichi nuclear disaster, which happened in 2011 (Source).

The documentary series stated that the Fukushima nuclear power plant is a type of plant that becomes unsafe if you ever shut the power off.

Nathan Myhrvold, vice chairman of TerraPower, says, "After you take fuel out of a nuclear reactor, it's called spent fuel. It's still hot, and it continues to be hot for quite some period of time, so you have to put it in what's called a cooling pond. And there's only water to cool it if there's power."

In the case of Bill's team's design, the travelling wave reactor doesn't use water to cool itself. 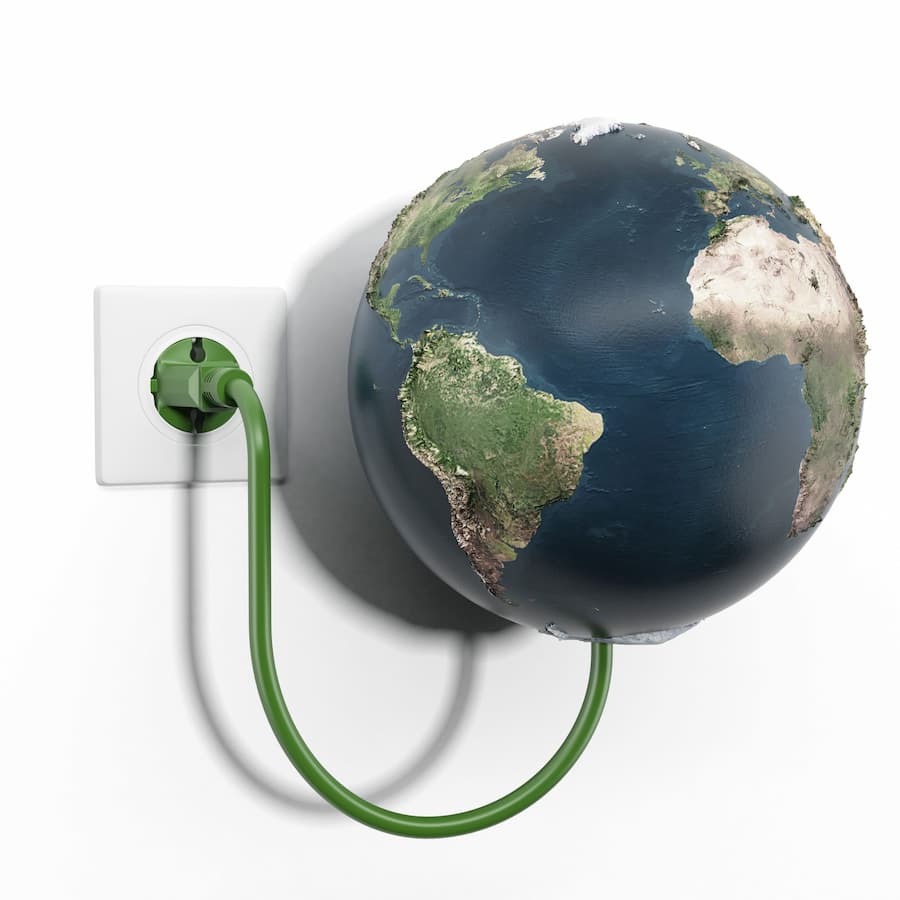 TerraPower had plans to cooperate with China to build new nuclear power plants.

Unfortunately, the trade war between China and the United States caused by Donald Trump would halt Bill Gates' plan to work with China.

However, despite the setbacks, Bill Gates continues with his work.

You can find out more by visiting the official website of TerraPower. 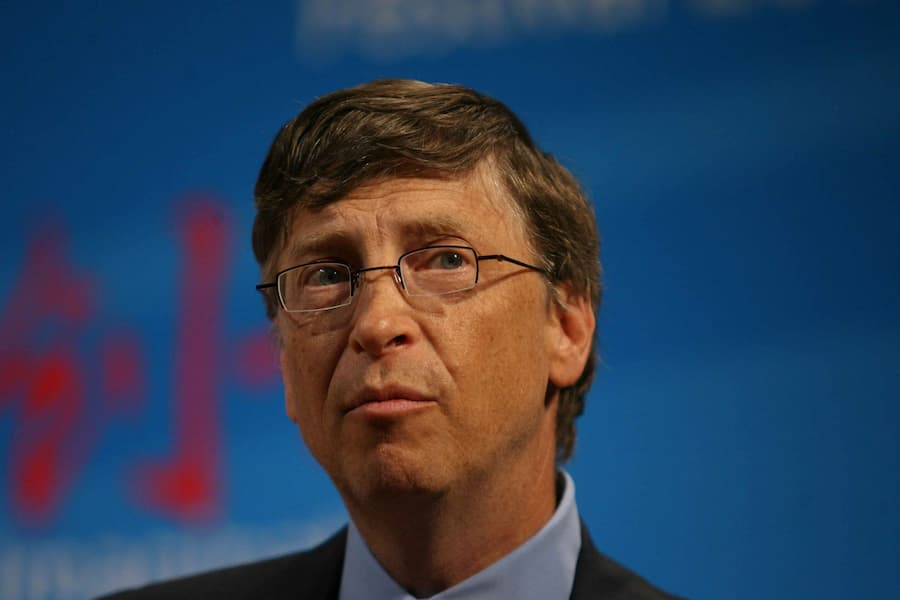 I think that TerraPower has great potential to help mankind, and I hope they succeed.

In 2015, James Hansen and others wrote an article about how we need to use nuclear power in order to help stop climate change. I think it is vital that we do not dismiss nuclear power out of fear. As mentioned in this article, coal power kills way more people than nuclear power. We need to take this into account.

Finally, there are many Ted Talks about the advantages of nuclear power. 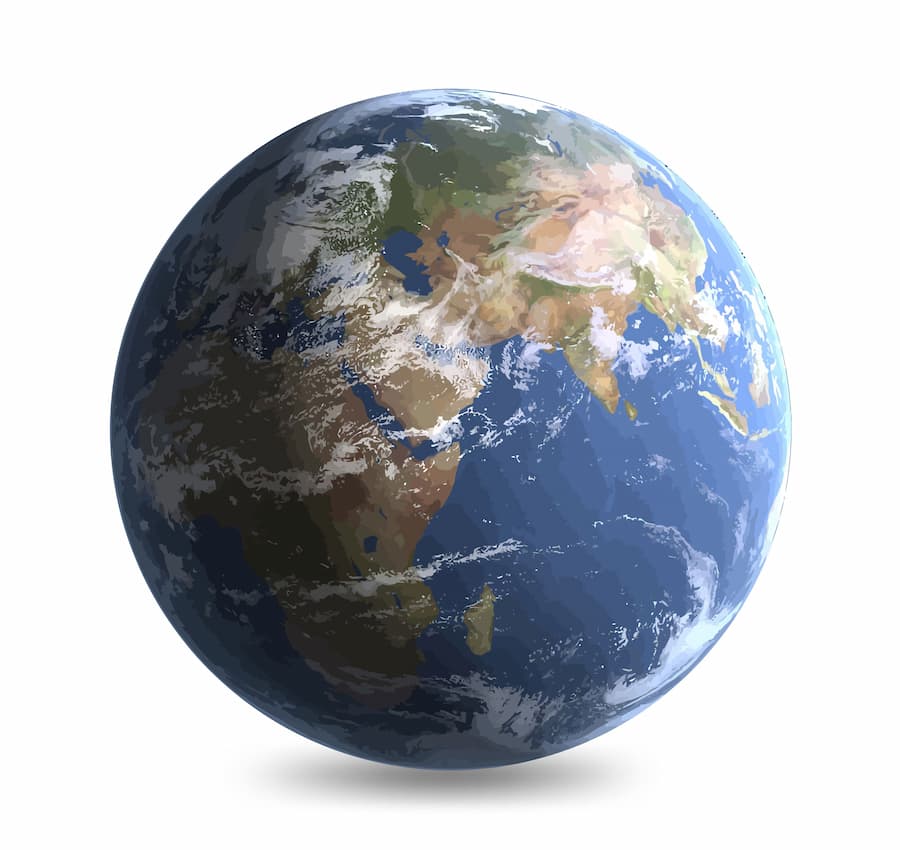