Billionaire Elon Musk, the CEO of Tesla and SpaceX, has contributed immensely in the fight against climate change. From the onset, while writing the master plan for Tesla, Musk stated the need for accelerating the advent of sustainable energy.

He wrote, “By definition, we must at some point achieve a sustainable energy economy or we will run out of fossil fuels to burn and civilization will collapse. Given that we must get off fossil fuels anyway and that virtually all scientists agree that dramatically increasing atmospheric and oceanic carbon levels is insane, the faster we achieve sustainability, the better.” (Source) Sustainability is at the core of Tesla. Through different programs and initiatives, they are aiming at achieving a zero-emissions future, both at their facilities and in the community. Tesla has been at the forefront of reducing the environmental impacts of transportation through the provision of electric vehicles and clean energy.

Tesla’s 2019 Impact report states that “Over 550K Tesla vehicles have been sold, and they have driven over 10B miles to date, resulting in a combined savings of over 4M metric tons of CO2. This is the equivalent of saving emissions from being released into the environment from over 500K ICE [internal combustion engine] vehicles with a fuel economy of 22 miles per gallon (MPG)” (Source).

“As of February 2019, Tesla Energy has installed over 3.5 Gigawatts of solar installations and has cumulatively generated over 13 Terawatt-hours (TWhs) of 100% clean, emissions-free electricity. To put 13 TWhs in perspective, this amount of energy could supply the annual residential electricity consumption for the entire state of Connecticut. Over their entire expected use life of 35+ years, these solar installations are expected to generate 86.5 TWh of energy, which is enough electricity to power all of Washington D.C. for almost a decade” (Source). The rationale behind the acquisition of Solar City by Tesla was to create the world’s only integrated sustainable energy company, from energy generation to storage to transportation. According to CNBC, Tesla’s bid for SolarCity gave a glimpse of an emission-free future for the transportation sector: “Electric cars that can charge their batteries with clean power from home solar arrays” (Source)

"SolarCity was acquired by Tesla, Inc. in November 2016 and is currently a wholly owned subsidiary of Tesla" (Source).

As one of the leading providers of solar power systems in the United States, SolarCity enables homeowners, businesses and utilities to produce and manage renewable energy generation, storage and consumption. By using photovoltaic technology to harness the sun’s energy, SolarCity’s way of generating energy has a great impact on climate change. Clean energy is key in decreasing greenhouse gas emissions from fossil fuels.

On Tesla's website, they offer solar panels and solar roofs in addition to electric vehicles (Source). 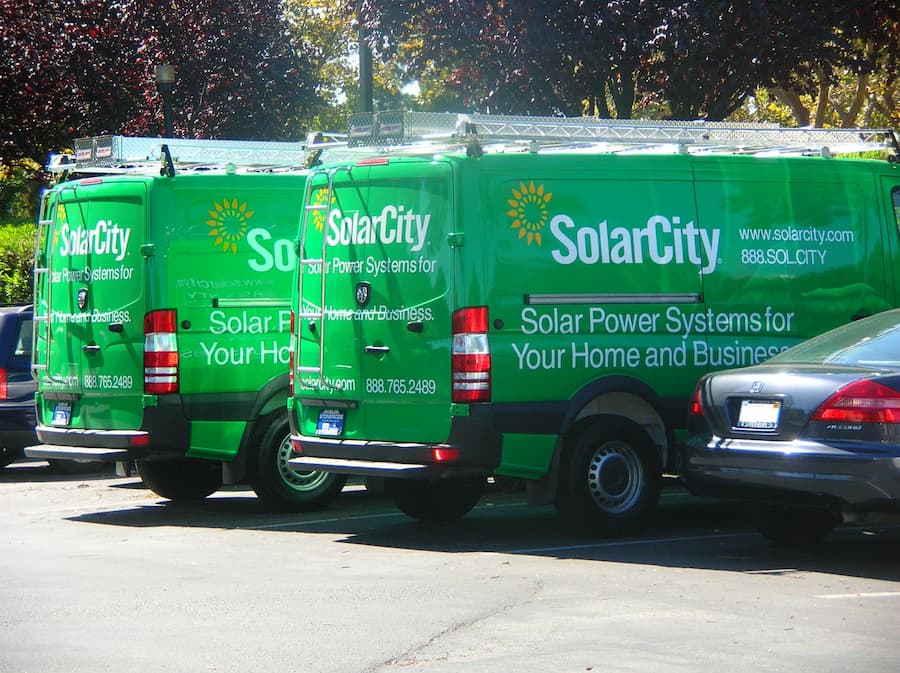 Trees are known to be the most efficient carbon-capture machines on earth. “Through photosynthesis, they absorb carbon dioxide, the greenhouse gas that traps heat in the environment, and turn it into energy. That energy creates new leaves, longer stems and more mass — locking away carbon” (Source)

In 2019, Elon Musk promised through a tweet that he was going to make a big contribution to a tree-planting campaign started by Youtuber Jimmy Donaldson. Musk offered to donate $1 million to aid in reforesting the planet. This lead to Jack Dorsey (Twitter CEO), Tobi Lutke (Shopify CEO), and YouTube following suit. (Source) “Pretty much everything Elon Musk does is motivated, on some level, by his concern about climate change and the fossil fuels that most scientists believe are contributing to the problem. Tesla Motors, SolarCity and even SpaceX and its wild plan to build a colony on Mars are all about either fighting or adapting to a changing climate. The billionaire CEO says Tesla's huge "gigafactory" under construction in Nevada is a model for one way to transition the entire world to sustainable energy” (Source).

“He envisions villages in the developing world that are not yet connected to the electrical grid being able to skip the grid entirely by jumping straight to a solar and battery system. But Musk is also trying to set an example for industries across the world with the gigafactory” (Source).

In 2016, "The billionaire CEO says Tesla's huge 'gigafactory' under construction in Nevada is a model for one way to transition the entire world to sustainable energy" (Source).

"Musk says the whole point of the massive facility is to make batteries that can be used to store renewable energy like solar more affordable" (Source).

Elon Musk said, "We actually did the calculations to figure out what it would take to transition the whole world to sustainable energy... and you'd need 100 gigafactories" (Source). 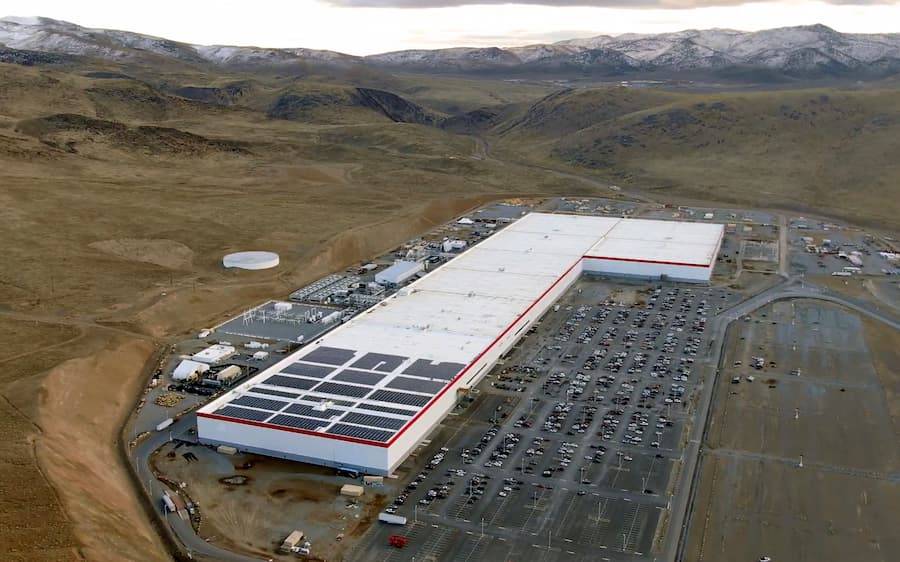 Efforts like these from Elon Musk are much needed considering the World Health Organization has identified climate change as one of the greatest health threats of the 21st century, and air pollution as the single largest environmental health risk. They estimate that indoor and outdoor air pollution is responsible for about 7 million deaths a year (Source)

There is a great need for policies and investments supporting cleaner transport and power generation. If we all transition to electric cars and invested in solar power, it would make a huge difference in reducing our greenhouse gas emissions.

Also, there are good Elon Musk quotes about climate change.

By 2022, he was the richest person in the world with a net worth of over 200 billion dollars.

On a side note, Elon Musk is making reusable rockets via SpaceX. For decades, rockets used to be dropped into the ocean, which was an expensive waste.

Overall, Elon Musk proved that you could help the environment and be a successful entrepreneur simultaneously and therefore, he is an inspiration to millions of people.