Leonardo DiCaprio is an American actor and producer who has starred in many films and ranks as one of the best actors in the world. He is the founder of Appian Way Productions, a production company that has produced several films and documentaries. In 2016, Time Magazine listed him as one of the 100 most influential people in the world (Source).

While his career in acting has elevated him to greater heights, DiCaprio has used his platform and resources to establish himself as an environmentalist. He is the founder of the Leonardo DiCaprio Foundation, which promotes environmental awareness and uses his production company to produce documentaries on the environment. His foundation focuses more on the issues of global warming, preserving the biodiversity of the earth and supporting renewable energy (Source).

“The destruction of our planet continues at a pace we can no longer afford to ignore,” DiCaprio stated. “We have a responsibility to innovate a future where the habitability of our planet does not come at the expense of those who inhabit it" (Source) 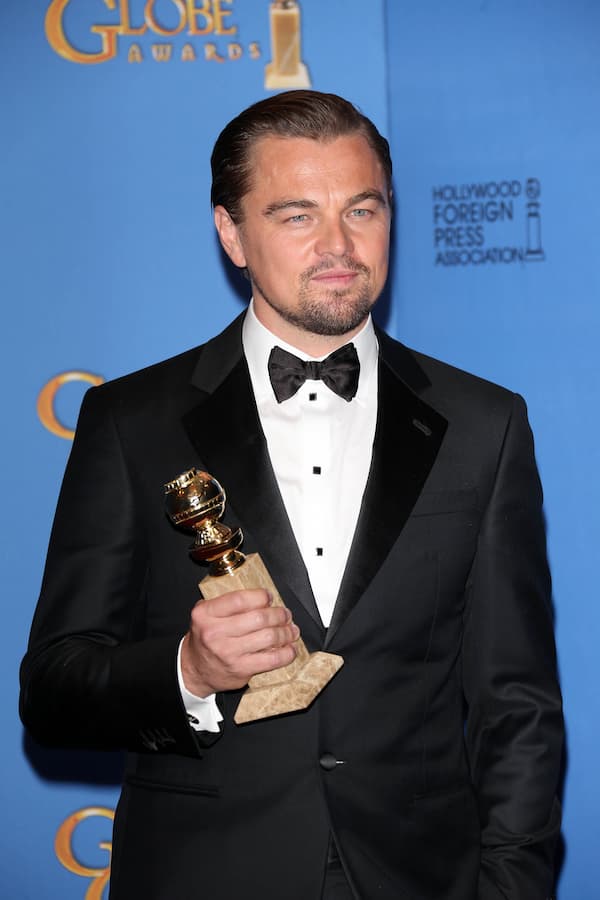 One of the films he has produced through his production company is The 11th Hour, a 2007 documentary film that focuses on the state of the natural environment. The film features over 50 politicians, scientists, and environmental activists, including Nobel Prize winner, the late Wangari Maathai (Source).

The film explores the different problems that the world faces, that is, global warming, deforestation, mass extinction of species and depletion of the oceans' habitats. The film is predicated on the premise that the future of humanity is in jeopardy. Thus, it proposes various solutions to these problems calling for more conservation and taking responsibility for the environment (Source). The second film is Before the Flood, a 2016 documentary film regarding climate change, which was produced by a host of producers, including Leonardo DiCaprio. The film documents the various devastating impacts of climate change and questions the ability of human beings to reverse the impacts already caused. The film shows DiCaprio visiting various parts of the world, exploring the impacts of global warming. It also focuses on the denial of climate change among the politicians of the United States (Source).

“We wanted this film to come out before the next election because … the United States is the largest contributor to this issue,” Leonardo DiCaprio said. “We cannot afford, at this critical moment in time, to have leaders in office that do not believe in the modern science of climate change" (Source).

“The fact that we are still debating any of this is just utter insanity to me,” he said (Source). 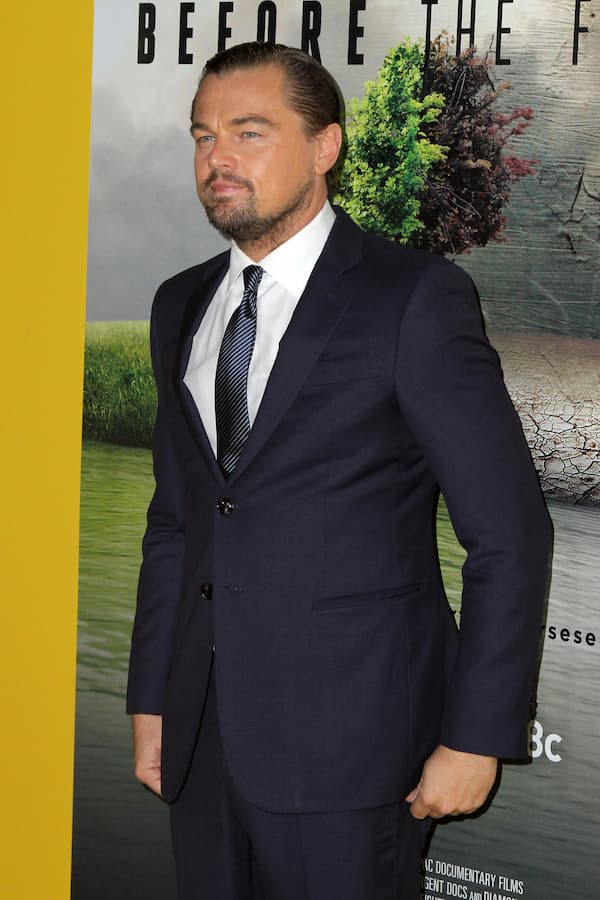 In Green World Rising, which is a series of four short films, DiCaprio narrates on the state of the climate and solutions that can be implemented to avert the climate crisis. The film shows how the world can be 100 percent free of fossil fuels within a few decades. The first film, Carbon, shows the measures that can be undertaken to keep carbon in the ground. In the second film, Last Hours, it is all about the threat that the release of methane from the melting arctic (and frozen methane in the ocean) causes to the climate (Source).

Green World Rising, the third film, shows how the world can move towards renewable technology to decentralize the current power grid. The last film, Restoration, discusses how the natural ecosystems of the earth can deal with climate and how human beings can collaborate with nature to solve or mitigate the impacts of climate change (Source). A testament to his efforts towards conserving the environment is his environment-friendly electric-hybrid vehicles and his home, which is powered through solar energy (by use of solar panels). Also, DiCaprio and the directors of 11th Hour credit An Inconvenient Truth for "for helping open the minds of many individuals, government and business leaders who had scoffed at the idea of global warming" (Source).

DiCaprio has contributed and helped raise millions of dollars towards the fight against climate change. For instance, in 2015, he pledged to give $15 million in donations to fight climate change (Source).

As the UN Messenger of Peace on Climate Change, DiCaprio has used his influence to call unto leaders to act and be actively involved in mitigating the impacts of climate change. He has been involved in different summits regarding climate and given presentations on the issues revolving around climate change (Source).

“Our world leaders are here in Paris in an effort to finalize a global agreement 20 years in the making, to finally address the very real threat that climate change poses to our planet,” Leonardo DiCaprio said. “These leaders have met before. They met in Kyoto, they met in Copenhagen, and in cities on every continent, but each and every time, they have come up short. This time must be different, because we are fundamentally running out of time” (Source).

He added, “Climate change is the most fundamental and existential threat to our species. The consequences are unthinkable and worse, it has the potential to make our planet unlivable” (Source). 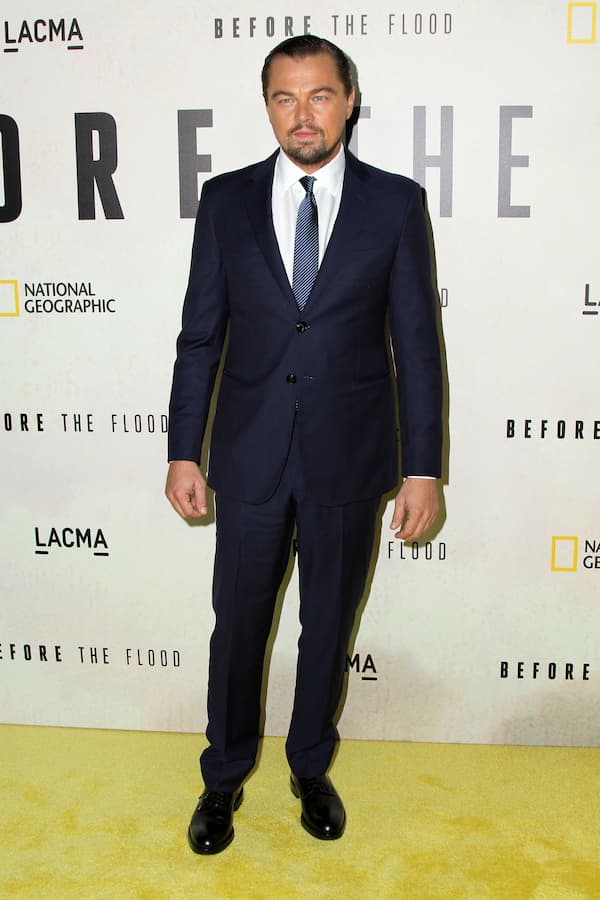