"An Inconvenient Truth" is a 2006 documentary about climate change featuring Al Gore (see Al Gore quotes) that won two Oscars, one for Best Original Song, and the other for Best Documentary.

I was interested in climate change since the end of elementary school and the beginning of high school, but watching this movie in grade 8 (Secondary Two) was probably the biggest event that really sparked my interest in climate change.

After this film, the IPCC and Al Gore were given the Nobel Prize for "for their efforts to build up and disseminate greater knowledge about man-made climate change, and to lay the foundations for the measures that are needed to counteract such change" (Source).

Also, Al Gore would later start Climate Reality and trained thousands of Climate Leaders worldwide, including me, in 2013 in Chicago. I also attended a global online training in 2020.

I would definitely recommend this film, and I have displayed ten movie clips from the movie below: 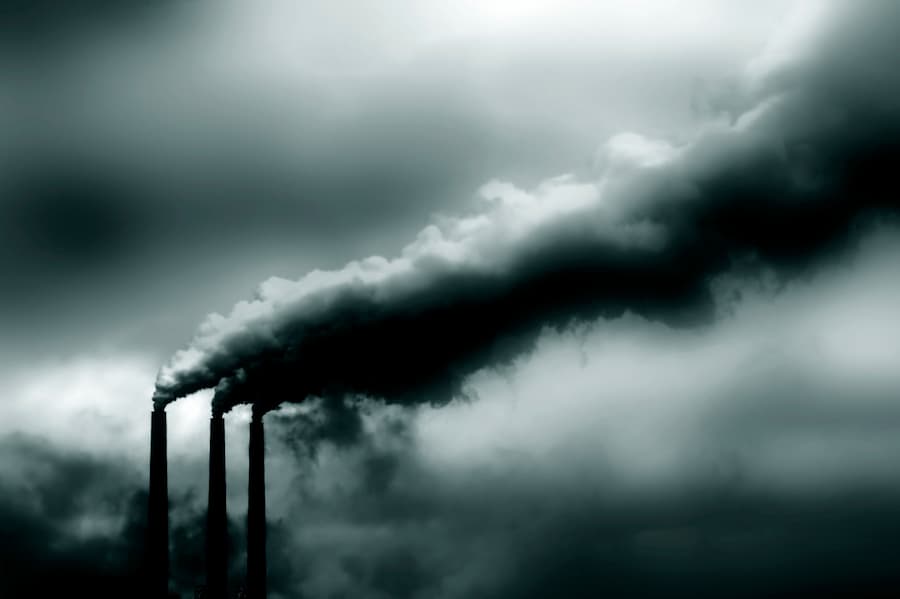 10 Movie Clips from "An Inconvenient Truth"

The song "I Need To Wake Up" by Melissa Etheridge appears at the end of "An Inconvenient Truth," and it is a powerful song that won the Oscar for Best Original Song in the 2007 Academy Awards (movie made in 2006).

An Inconvenient Sequel: Truth to Power

There was also a sequel made in 2017, called "An Inconvenient Sequel: Truth to Power" and you can see a trailer below: