These films are for global distribution and are free to use by the public since they hold a Creative Commons License Attribution-NonCommercial-Share Alike 4.0 International.

The short films which can be viewed below have been brought to you by the Leonardo DiCaprio Foundation and were produced by Tree Media. It was directed by Leila Conners and executively produced by George DiCaprio, Earl Katz and Roee Sharon Peled, and produced by Mathew Schmid. 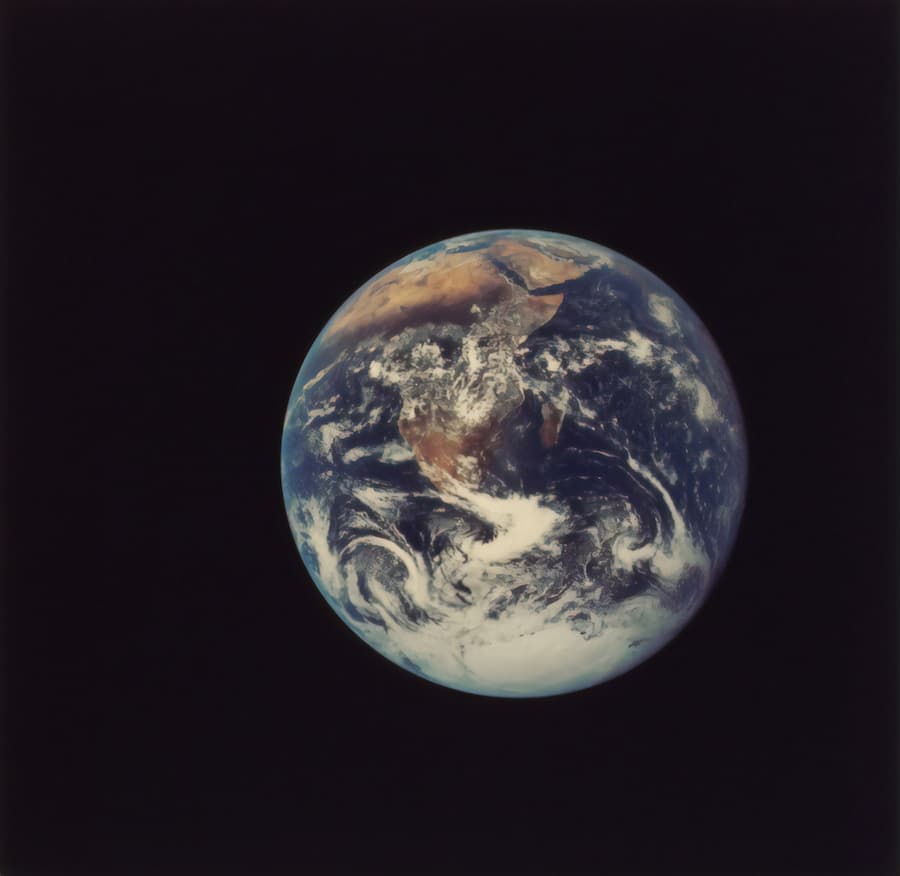 The first video in the series, "Carbon," explains the role of fossil fuels (oil, coal, and natural gas) in global warming and how we have a budget of 500 gigatons of carbon dioxide in order to prevent catastrophic warming of the planet by 2 degrees Celsius.

However, the fossil fuel industry, which makes trillions in profits, has access to more than five times that, roughly 2,796 gigatons.

Essentially, we need to keep this carbon in the ground, and one vital way to do this is to put a price on carbon pollution by either a carbon tax or a cap and trade. Right now, the United States is spending billions of dollars on climate-related events.

Notably, nations like the Netherlands, Finland, Norway, Ireland, Costa Rica, and the United Kingdom have already implemented a price on carbon many years ago.

The second film, "Last Hours," explains how we may reach a critical tipping point to runaway climate change, which could be triggered by the release of massive amounts of frozen methane, a powerful greenhouse gas.

This methane is located under melting Arctic ice, within the tundra in the northern hemisphere, and from under the oceans. By 2014, at least 97% of climate scientists agreed that manmade climate change is real and happening. If all this melting of methane occurs, it can cause disastrous outcomes and unleash a mass extinction event.

"Carbon pollution from burning fossil fuels is changing our climate and transforming our world. From more destructive and more frequent climate-related extreme weather events and rising sea levels, to climate refugees, crop failure and water scarcity, the consequences are profound. Last Hours expertly explains how we got here, and what will happen if we don't work together to stop it. It is a needed and urgent call to action."

The third film, "Green World Rising," explains how we can use existing technologies such as solar power, wind power, and other forms of alternative energy to reduce our carbon footprint.

We currently have the solutions, and we must act quickly to implement them. We must drastically reduce the consumption of fossil fuels and, in its place, create a sustainable economy that will support our civilization long into the future.

The advantages of renewable energy, such as wind power or solar power, are that they do not have fuel costs, whereas fossil fuels have expensive fuel costs, which are increasing over time.

Another important thing to do is to replace automobiles using gasoline to electric cars since one-third of emissions from the United States comes from transportation. According to the film, an electric vehicle will save about 13,000 dollars in fuel costs over its lifetime.

If we invest significantly, we can achieve 100% renewable energy in a few decades. Simultaneously, this will create millions of jobs. This is not just the moral thing to do, but also good economically.

The fourth and final film in the Green World Rising series, "Restoration," discusses how humanity can work with nature to mitigate climate change.

Researchers are using biomimicry, which is basically the imitation of processes done by nature, to create more efficient and eco-friendly products.

“When we plug into the wisdom of nature and work alongside Earth’s ecosystems, we discover new and exciting innovations. Many are already underway. It is this partnership with nature that will solve our most pressing climate concerns and create the building blocks of a civilization that works alongside nature, not against it.”

“Nature has mechanisms which naturally protect us from the negative effects of climate change. So when we harm nature, we harm ourselves. Technology will play a crucial role in averting a climate crisis. Yet many solutions lie right before our eyes. We must partner with nature – both by preserving wildlife and habitats and by appropriating natural systems in new technologies -- to solve these problems.”

On their website, Green World Rising offers many ways in which to help mitigate climate change.

You can find all this on their website below.