Here are a bunch of funny quotes on climate change, environment or other issues.

There are more quotes here.

Funny Quotes on Climate Change or the Environment

You don't need people's opinions on a fact. You might as well have a poll asking: which number is bigger: 15 or five? Or do owls exist? Or are there hats?

Trees cause more pollution than automobiles do.

I know the human being and fish can co-exist peacefully. 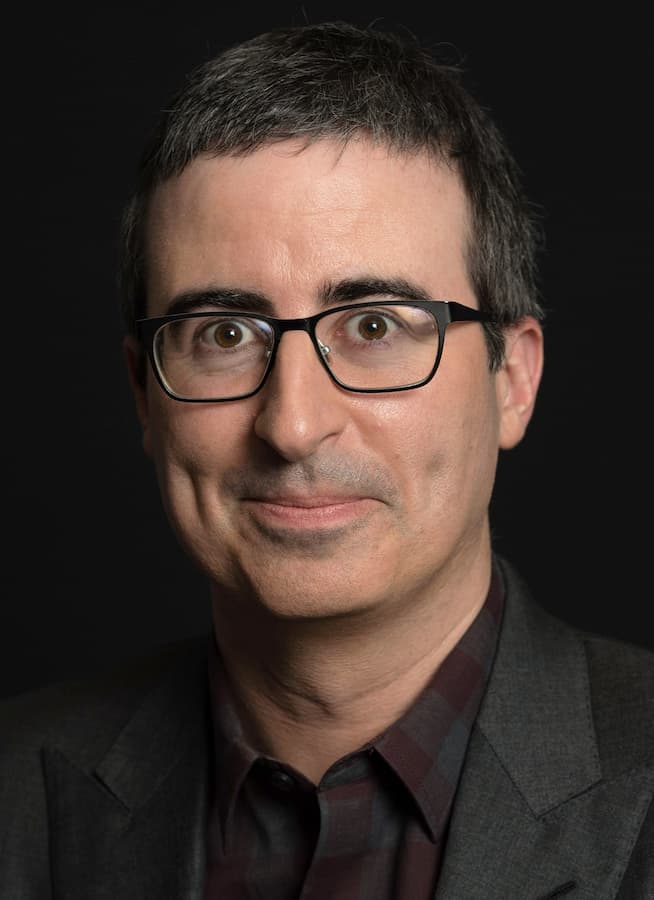 The concept of global warming was created by and for the Chinese in order to make U.S. manufacturing non-competitive.

It's freezing and snowing in New York -- we need global warming!

The future will be better tomorrow.

There's an old saying in Tennessee — I know it's in Texas, probably in Tennessee — that says, fool me once, shame on — shame on you. Fool me — you can't get fooled again.

Climate change is a hoax. It's a hoax perpetrated by the Chinese. The Chinese want to hurt our economy, and they're using climate change as a way to do it. The science is not settled, and the Paris Climate Agreement is a bad deal for America. We're not going to spend trillions of dollars to combat a problem that may not even exist. It's all fake news. And let me tell you, we have the cleanest air and water in the world, and we're going to keep it that way.

- Input: Explain climate change in the style of Donald Trump