There are many Al Gore quotes which should be read and shared. Al Gore's film "An Inconvenient Truth" won an Oscar for best documentary in 2007 and in addition, Al Gore and the IPCC won the Nobel Peace Prize in 2007.

The following are Al Gore quotes:

Our world faces a true planetary emergency. I know the phrase sounds shrill, and I know it's a challenge to the moral imagination.

I don't really consider this a political issue, I consider it to be a moral issue.

[quoting Mark Twain] "What gets us into trouble is not what we don't know. It's what we know for sure that just ain't so."

What we take for granted might not be here for our children.

You know, more than 100 years ago, Upton Sinclair wrote this, that "It's difficult to get a man to understand something if his salary depends upon his not understanding it." 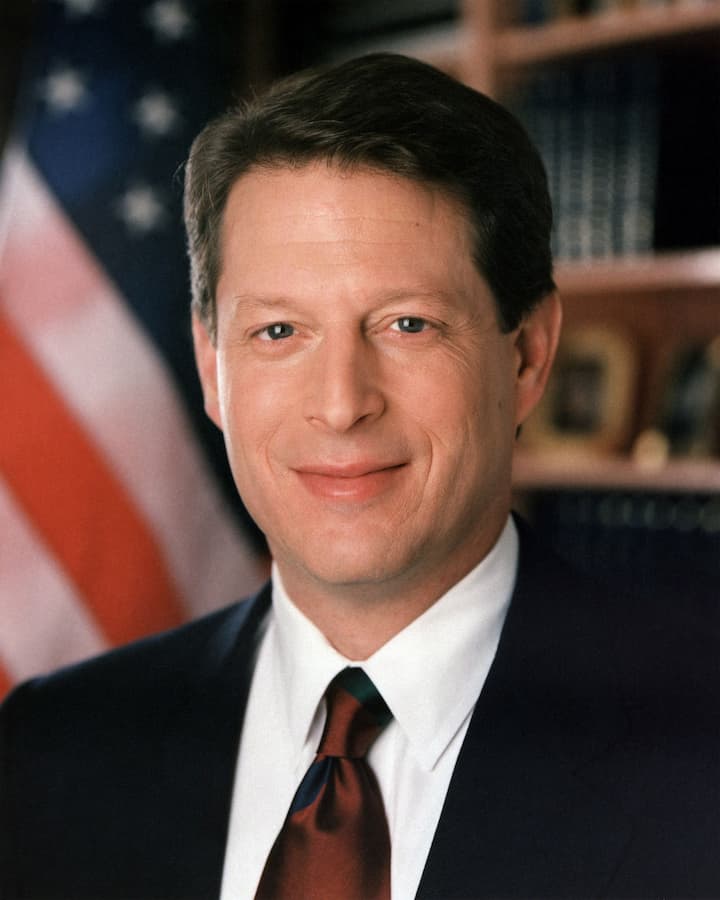 Two thousand scientists, in a hundred countries, engaged in the most elaborate, well organized scientific collaboration in the history of humankind, have produced long-since a consensus that we will face a string of terrible catastrophes unless we act to prepare ourselves and deal with the underlying causes of global warming.

The warnings about global warming have been extremely clear for a long time. We are facing a global climate crisis. It is deepening. We are entering a period of consequences.

The good news is we know what to do. The good news is, we have everything we need now to respond to the challenge of global warming. We have all the technologies we need, more are being developed, and as they become available and become more affordable when produced in scale, they will make it easier to respond. But we should not wait, we cannot wait, we must not wait.

Solving the climate crisis is within our grasp, but we need people like you to stand up and act.

We need to put a price on carbon in the markets, and a price on denial in politics.

[When] any great cause becomes resolved into a binary choice between what's right and what's wrong, the outcome becomes inevitable.

The new report released by the Intergovernmental Panel on Climate Change -- the world's preeminent group of climate scientists -- represents even more definitive evidence of the growing urgency to immediately reduce the spewing of global warming pollution. The atmosphere can no longer be used as an open sewer. The costs of carbon pollution are clear: decreasing crop yields, more destructive storms, the spreading of tropical diseases to temperate latitudes, rising seas, more climate refugees, failures of governance, increasing floods, deepening droughts, more destructive fires and heat waves -- all contributing to the new reality of the global climate crisis. Put together, these factors are already affecting the lives of millions around the world by driving them from their homes, disrupting their livelihoods, and in some cases, further straining destabilized regions.

The consensus is clear. We need an immediate and determined shift to a clean, renewable economy. The continued mass burning of fossil fuels is inconsistent with a healthy, prosperous future for our civilization. 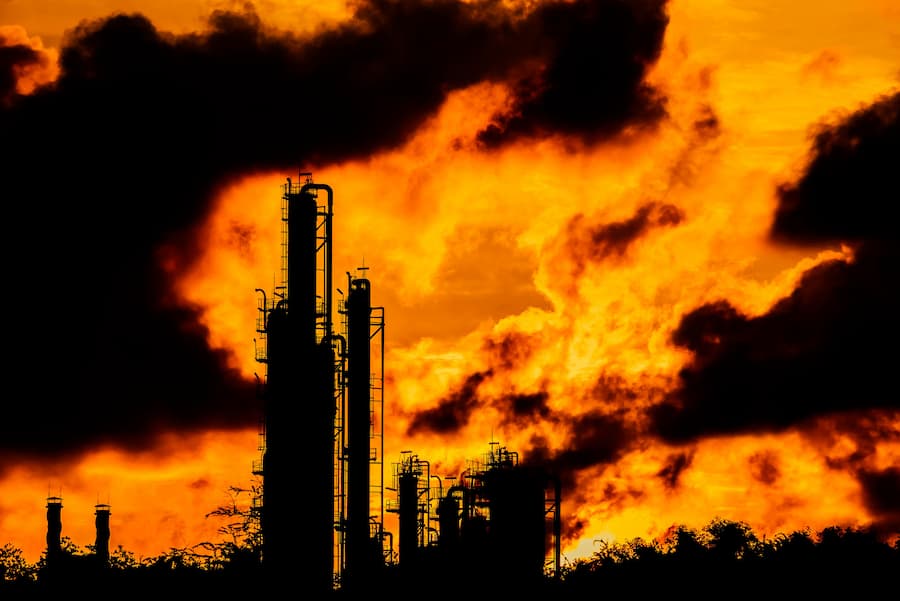 More destructive Category 5 hurricanes are developing, monster fires ignite and burn on every continent but Antarctica, ice is melting in large amounts there and in Greenland, and accelerating sea-level rise now threatens low-lying cities and island nations.

Worsening droughts and biblical deluges are reducing food production and displacing millions of people. Record-high temperatures threaten to render areas of the Middle East and the Persian Gulf, North Africa and South Asia uninhabitable. Growing migrations of climate refugees are destabilizing nations. A sixth great extinction could extinguish half the species on earth. 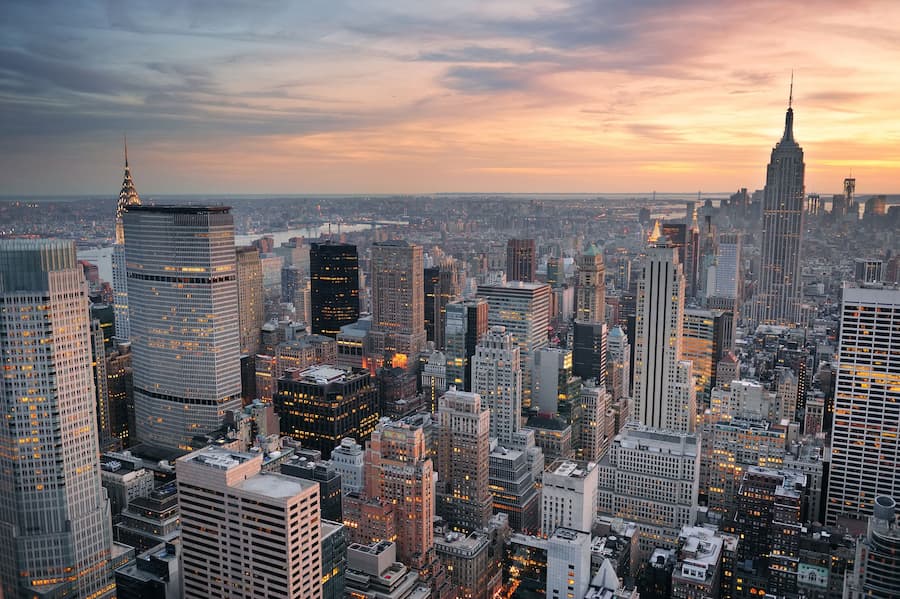 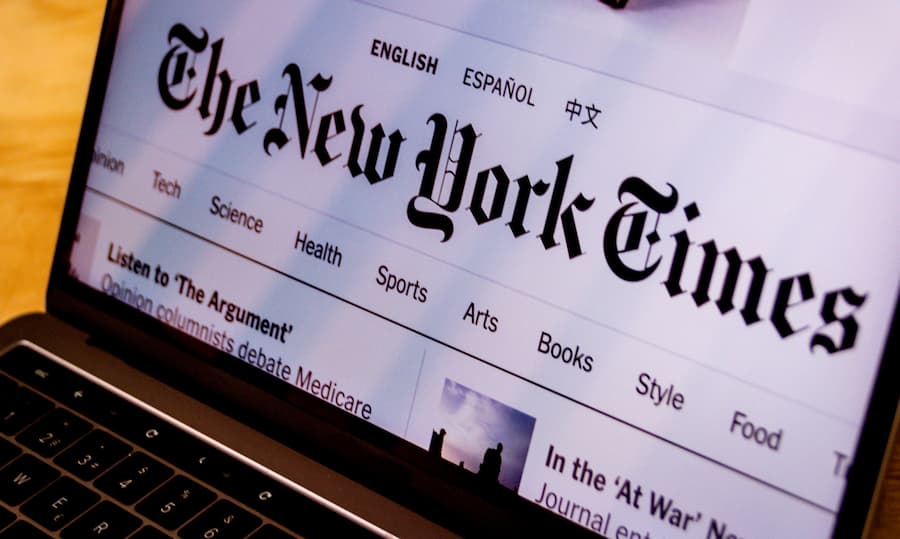 Al Gore has been warning and educating us about the dangers of climate change for decades. He saw this coming before others in public life and never stopped pushing for action to save our planet, even in the face of public indifference and attacks from those determined to defend the indefensible. His tireless advocacy and his Academy Award-winning film have inspired countless people around the world to join the fight against climate change. I am thrilled by this well-deserved recognition and am grateful to the Nobel Committee for awarding the Peace Prize to him and to those doing ground-breaking work at the United Nations Intergovernmental Panel on Climate Change.

I want to congratulate our former Vice President Al Gore for winning the Nobel Peace Prize today. No other person has worked harder or done more to draw much needed attention to the crisis of global climate change, one of the most critical issues facing our planet. Future generations will thank him for his work to save our way of life. But the fight is far from over. His example should motivate each one of us to commit ourselves to doing everything we can in our own lives to save our precious planet. 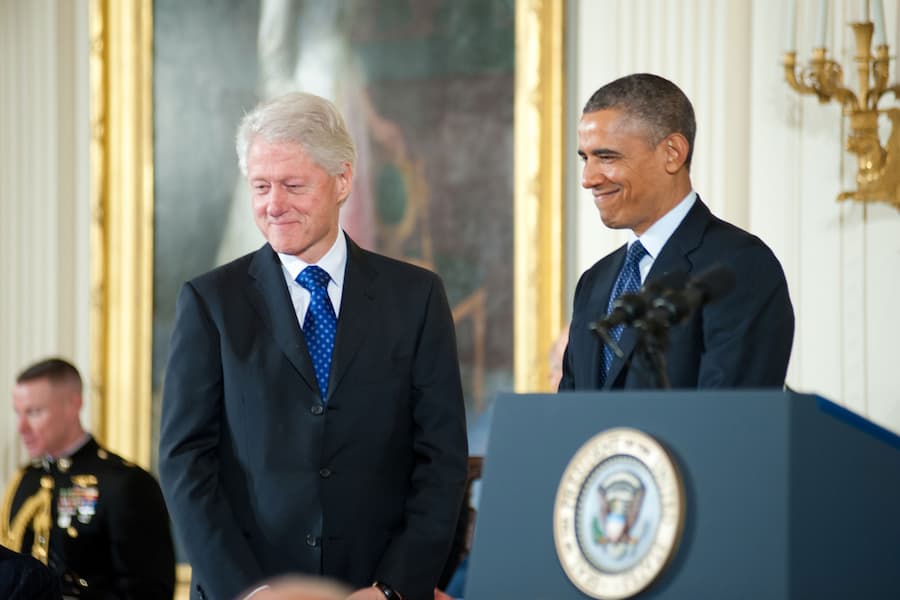