There are many good Barack Obama quotes. Barack Obama was the 44th President of the United States and winner of the 2009 Nobel Peace Prize.

All across the world, in every kind of environment and region known to man, increasingly dangerous weather patterns and devastating storms are abruptly putting an end to the long-running debate over whether or not climate change is real. Not only is it real, it's here, and its effects are giving rise to a frighteningly new global phenomenon: the man-made natural disaster.

We want our children to live in a world without the destructive power of a warming planet.

Now we've got to accelerate the transition away from dirty energy. Rather than subsidize the past, we should invest in the future.

We are the first generation to feel the impact of climate change and the last to be able to do anything about it.

We, the people, still believe that our obligations as Americans are not just to ourselves, but to all posterity.  We will respond to the threat of climate change, knowing that the failure to do so would betray our children and future generations.

Some may still deny the overwhelming judgment of science, but none can avoid the devastating impact of raging fires and crippling drought and more powerful storms. The path towards sustainable energy sources will be long and sometimes difficult. But America cannot resist this transition, we must lead it.

We cannot cede to other nations the technology that will power new jobs and new industries, we must claim its promise. That’s how we will maintain our economic vitality and our national treasure -- our forests and waterways, our crop lands and snow-capped peaks. That is how we will preserve our planet, commanded to our care by God. That’s what will lend meaning to the creed our fathers once declared. 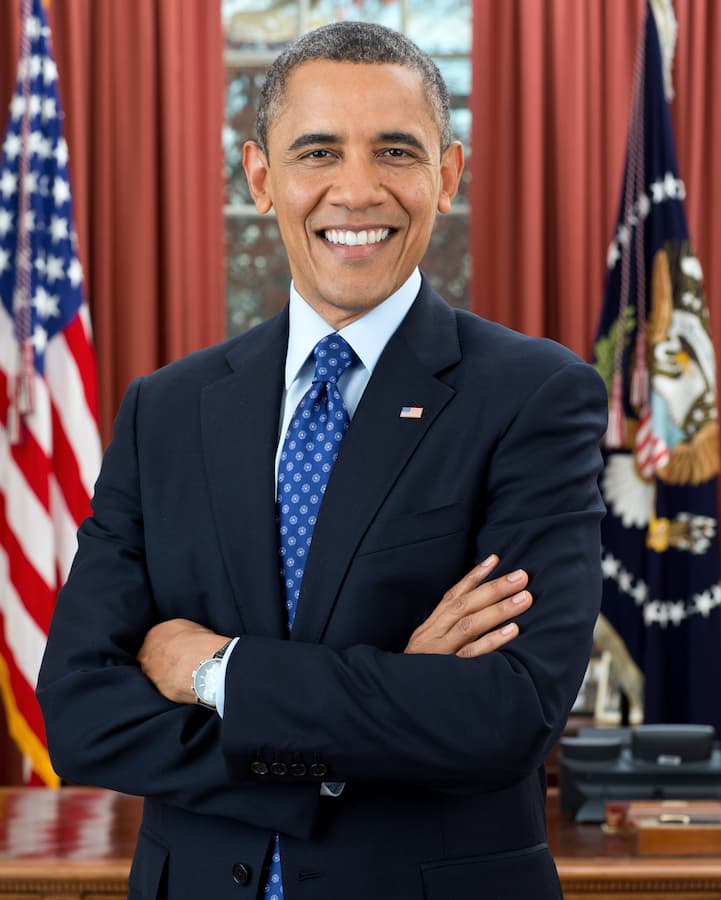