Kurzgesagt - In a Nutshell

"Kurzgesagt – In a Nutshell" offers many great educational videos, including several on climate change. I will display several valuable videos about climate change on this page.

I highly recommend watching all the videos listed here as they provide a great deal of insight on this important topic. 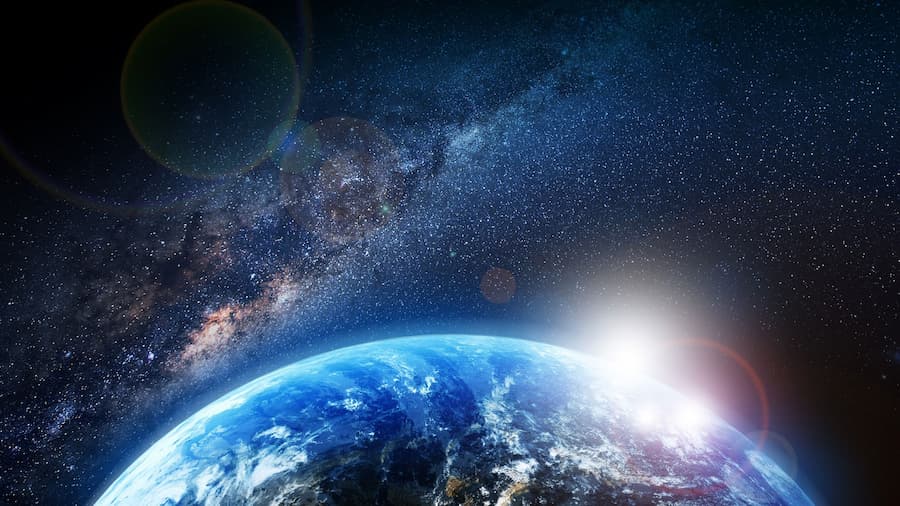 We Will Fix Climate Change!

This video explains that although the future may seem like doom and gloom, there is hope. It is important not to feel hopeless. In fact, Kurzgesagt explains that the fossil fuel industry has weaponized hopelessness to continue making more profits.

This presentation states that we are in phase four of the public debate about climate action. The four phases are:

It's crucial to understand that the fossil fuel industry has spread disinformation (see climate change denial) in order to confuse the public so that people are less likely to take real action, such as:

Kurzgesagt states that if we want the world to change, we first need to believe that change is possible, and we have an abundance of evidence that it is:

The video states, "...taking action today is worth it and that despite powerful industries doing everything to delay it, society is changing."

Can YOU Fix Climate Change?

An important point made in this Kurzgesagt video is that "The concept of your personal carbon footprint was popularized by the oil producer BP in a 2005 ad campaign, arguably one of the most effective and sinister pieces of propaganda that still seriously distracts all of us from the reality of the situation."

Essentially, although it is true that we can reduce our emissions by changing lightbulbs, using public transit and eating less meat, the reality is that our own individual emissions are tiny compared to large industries, particularly the fossil fuel industry.

So what can you actually do?

The opinion of the video is that we need to change the fundamentals of our modern industrial societies. Essentially we need to vote in politicians who take climate change seriously and vote out those who don't respect the science of climate change.

It's important to get governments to create laws to cause big reductions in greenhouse gas emissions in key areas:

Also, we need to get politicians to change the laws, incentivize the deployment of existing technologies, and massively invest in innovation for the fields where we don't have great solutions yet.

Towards the end of the video, the narrator states that you should vote at the ballot and vote with your wallet.

Is It Too Late To Stop Climate Change? Well, It's Complicated.

Population and economic growth will continue to increase, but we can reduce energy intensity and emissions per energy.

There are many things we can do to quickly reduce global emissions from fossil fuels:

Next, we will need to invent new and better technology such as:

The narrator also says: "The less fossil fuel we burn over the next few years, the more time we give innovation to catch up. The more low-carbon energy infrastructure we build today, the more we can compensate for economic growth and the people born today. The more coal power plants in construction we stop from being finished, the more CO2 we save."

Is Meat Really that Bad?

Meat causes a lot of greenhouse gas emissions, and Kurzgesagt explains many of the details.

How many kilograms of carbon dioxide equivalent emissions are produced for one kilogram of a particular food? The video states these facts in terms of their average:

The video states that the transportation of beef is responsible for a relatively small percentage of its emissions. So what causes most of it? The video states: "By far the largest share of beef emissions consists of methane released directly by the animals. While CO2 hangs around for centuries, methane only stays in the atmosphere for decades. But in these short periods, it is very powerful. All in all, methane has already caused 23% to 40% of human-made warming so far."

There are many different factors regarding how much emissions are made for beef. The video states that the worst factor by far is the destruction of forests for farmland and adds that "Not only does this release the CO2 that was bound in the flora, it sets free carbon that was stored in the soil and destroys its ability to store it in the future."

Also, the video states that about half of the world's ice-free and desert-free land is used for agriculture, an area the size of the entire Americas plus China. Also, half of all agriculturally used land is dedicated to animals.

The video illustrates that for cereal crops:

Do we Need Nuclear Energy to Stop Climate Change?

I think this Kurzgesagt video gives a good summary of this issue.

The beginning of the video reports that 76% of global greenhouse gas emissions were from the energy sector in 2018.

The video illustrates that in terms of global primary energy consumption, 84% is from fossil fuels and 16% is from low emission sources:

In terms of global electricity production by source in 2019, it consists of

Furthermore, we need to electrify energy in order to reduce emissions which means that electricity consumption in the future will be much higher. Another vital point is that since the wind doesn't always blow as strong and the sun doesn't always shine, it makes sense to have another source such as nuclear power to fill the gap.

Newer generations of nuclear power can be cheaper and safer (see this article about TerraPower).

Who Is Responsible For Climate Change? – Who Needs To Fix It?

This video from Kurzgesagt discusses the role of developing countries and developed countries in fighting climate change.

In terms of Global Emissions in 2017, the top polluting countries were:

In terms of historical global emissions, the rankings are:

The video from Kurzgesagt also describes average emissions per person.

The global average was 5 tonnes of CO2 per person in 2017. Here is a list of some countries and their averages per year in 2017:

The video states that "The harsh reality is that it's the countries that contribute least to the problem that stand to lose the most from rapid climate change. The developing world will be hit the hardest."

The consequences could include:

Kurzgesagt concludes with these statements: "Climate change is a global problem, and no country alone can fix it. Working out who's responsible is not as simple as it seems, and in a way, it's a daft (silly) question but one that has plagued international politics for decades. In the end, it's pretty simple. Everybody needs to do the best they can, and right now we are all not doing that. But we can begin today."

Geoengineering: A Horrible Idea We Might Have to Do

Geoengineering is a very controversial topic, but I think Kurzgesagt did a good job of explaining it.

Personally, I think that geoengineering should only be used as a last resort, and we should just invest in reducing greenhouse gas emissions as much as possible.

Geoengineering includes interventions such as:

The video from Kurzgesagt focuses on the last one, stratospheric aerosol injection. This entails spraying chemicals very high up in the atmosphere to block sunlight.

The video states that "About 29% of the solar radiation hitting Earth is reflected back to space by bright surfaces like ice, deserts, snow or clouds. More reflection, less energy, less warming."

It's important to note that there could be serious side effects to spraying aerosols into the atmosphere, such as:

In the best case scenario, geoengineering could buy humanity time (a decade or two) to properly address climate change.

The narrator of Kurzgesagt concludes by saying, "Geoengineering is a scary concept. It is not a solution to climate change and it might even be a welcome excuse for the fossil fuel industry to delay the end of the fossil fuel age. Over the last few decades, geoengineering has been so controversial that it stopped many scientists from doing the experiments necessary to understand it better. But blankly opposing geoengineering is short-sighted. The sad truth is that we are already running a geoengineering experiment. We are testing how fast the world changes if we add about 40 billion tons of CO2 each year. This experiment is about to get really exciting. Hopefully, we never have to use geoengineering. But if we need to in the future, we better have done the science. We better be prepared. Or a panicking humanity might accidentally press the self-destruct button."

There are many other interesting videos from Kurzgesagt that are very well done, such as: 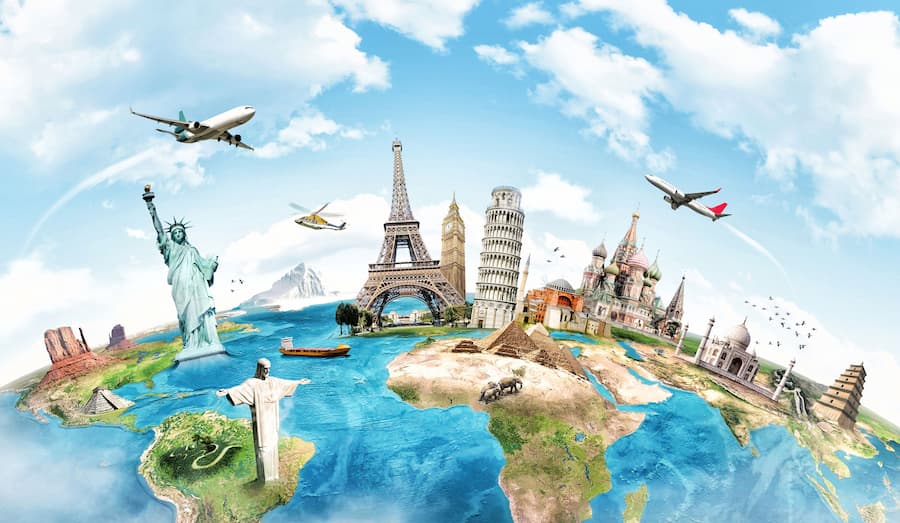