It is also one of the biggest industrial, capital investment and energy projects worldwide.

Many of the biggest multinational oil corporations have invested a total of 120 billion dollars.

Sadly, few realize the truth about the oil sands of Alberta which is home to the most energy-intensive and dirtiest industrial enterprise on Earth. 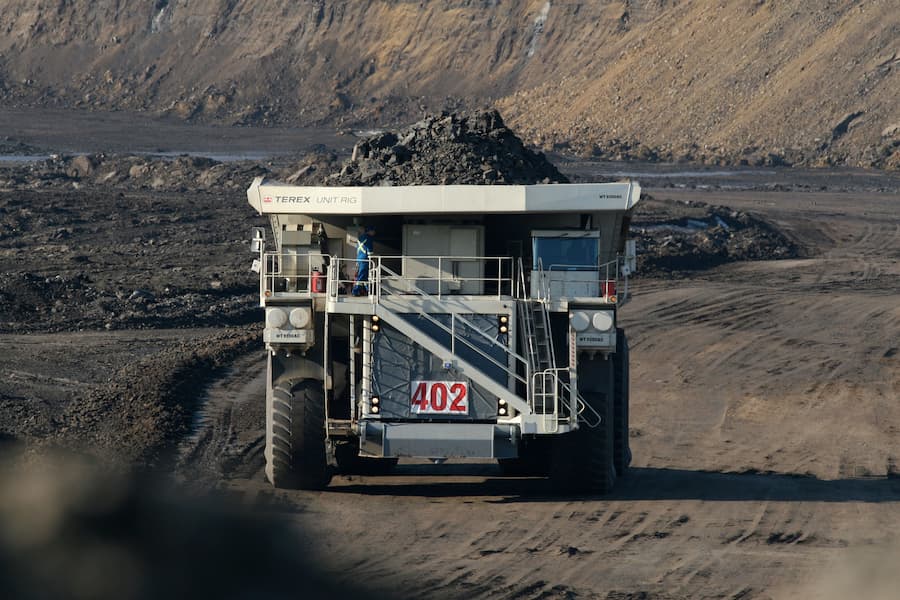 To begin, the total area consists of 140,200 square kilometers (54,132 square miles) which is larger than England.

In fact, Canada’s total oil reserves are the second largest in the world, behind Saudi Arabia, something that many Canadians are unaware of. 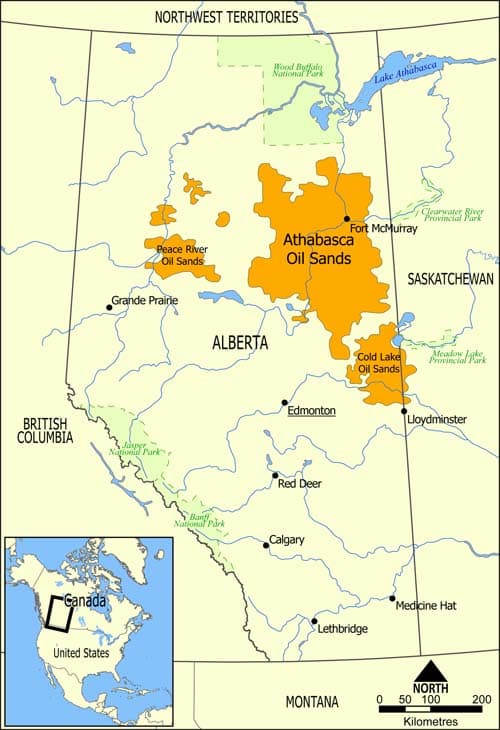 The tar sands generate an unbelievable 36 million tonnes of carbon dioxide per day, about as much a 1.3 million cars.

As a result, Canada's greenhouse gas emissions have grown more since 1990 than those of any other G8 nation. While over 100 countries worldwide made progress, Canada was left behind.

As a matter of fact, the tar sands are one of the main contributors to Canada's decision of withdrawing from the Kyoto Protocol.

The Inconvenient Truth of Bitumen

The oil that is extracted is one of the world's most carbon-intensive fuels as two tonnes of tar sand is required to produces only a single barrel of oil.

It is without doubt one of the dirtiest and most contaminated processes of oil development ever known in history. 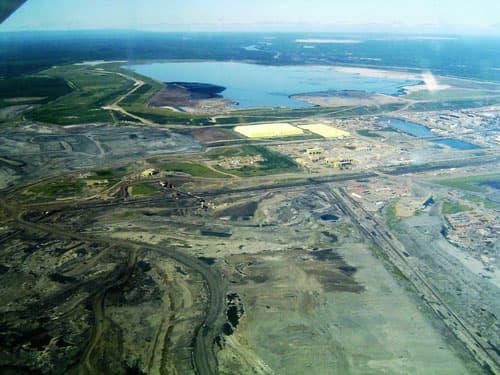 In order to reach the bitumen, the Boreal Forest is destroyed due to large-scale surface mining. The industry itself admits that the damage is permanent and cannot be undone.

Destroying forests, generating huge amounts of carbon dioxide and creating extensive open mines is but the tip of the iceberg.

In fact, important waterways like the Athabasca River are being contaminated by 11 million liters of toxic waste every day.

Also, the air is polluted with dangerous toxins, poisoning communities (including natives) with rare cancers and autoimmune diseases.

Their drinking water itself is strongly contaminated and no action is done to help them. Many have left their homes already.

Additionally, critical animal habitats and some of Canada's most pristine landscapes are being destroyed on a daily basis. 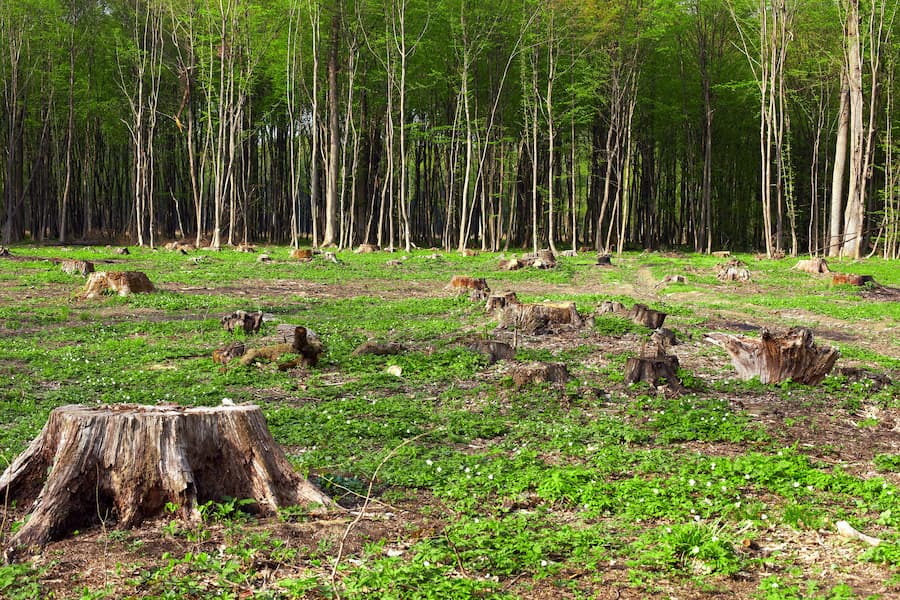 It even consumes massive amounts of water, more than an entire city of two million people.

To produce its oil, in 2007 alone it used about 1 billion cubic feet of natural gas per day, an incredible amount. To make matters worse, this gas was often obtained by fracking.

Waste water is stored in toxic ponds so large that one can see them from outer space.

These toxic lakes leak 11 million liters of toxic water daily into ground water and nearby rivers which is used as drinking water for local communities. 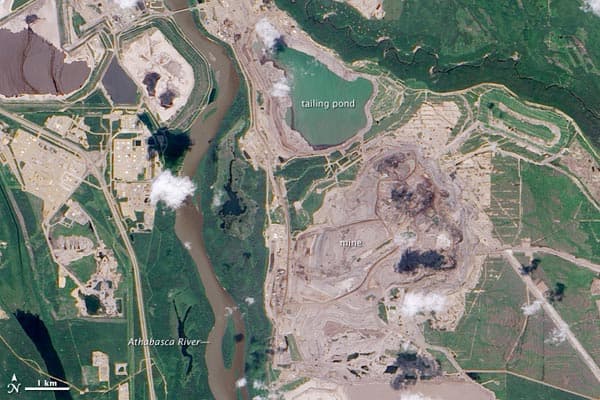 Role of the Canadian Government

Unfortunately, the Alberta government has approved every proposed project so far.

It should also be noted that the Canadian Prime Minister Steven Harper is from Calgary, Alberta and his father, Joseph Harris Harper, worked for Imperial Oil.

In other words, he gave billions of dollars to the corporations which are poisoning communities, but is not helping the people affected by this horrible tragedy.

Harper even called the oil sands an epic undertaking similar to building the pyramids in Egypt or the Great Wall of China. Clearly, he is giving the worst environmental catastrophe in Canada his full support.

In addition, he stated in 2002 that the Kyoto Protocol was a “socialist scheme."

In order to have a sustainable future, we need a leader who will bring us forward and not backward into dirty oil.

Finally, I made a video on YouTube entitled “Tar Sands in Alberta” which I highly recommend.

The saddest part of all is that these oil corporations are so powerful that they control the media and as a result, very few have heard about this tragic reality.

In order to stop this catastrophe, we need to raise awareness. Share this website and video with your friends and family. Please help spread the word about the tar sands in Alberta. Thank you. 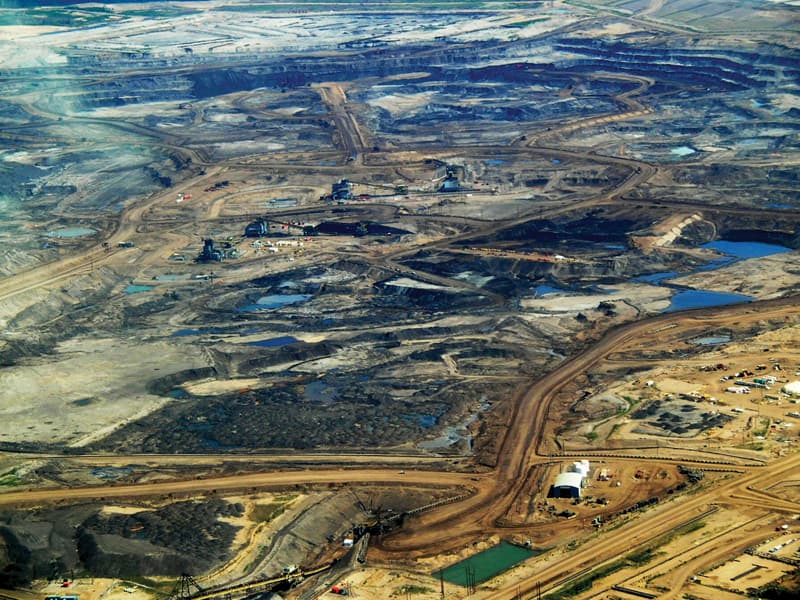