Greenhouse gases (GHGs) are responsible for the greenhouse effect.

It is essential for you to realize that these gases are not equally harmful to the environment; some trap more heat than others.

In fact, water vapour is the most abundant of these gases but merely reacts to climate change.

In other words, when the atmosphere is warm, there is more water vapour. Thus there is a higher possibility of clouds and precipitation.

This is the reason why climate change will cause changes in precipitation and weather patterns, one of the differences between climate change and global warming. 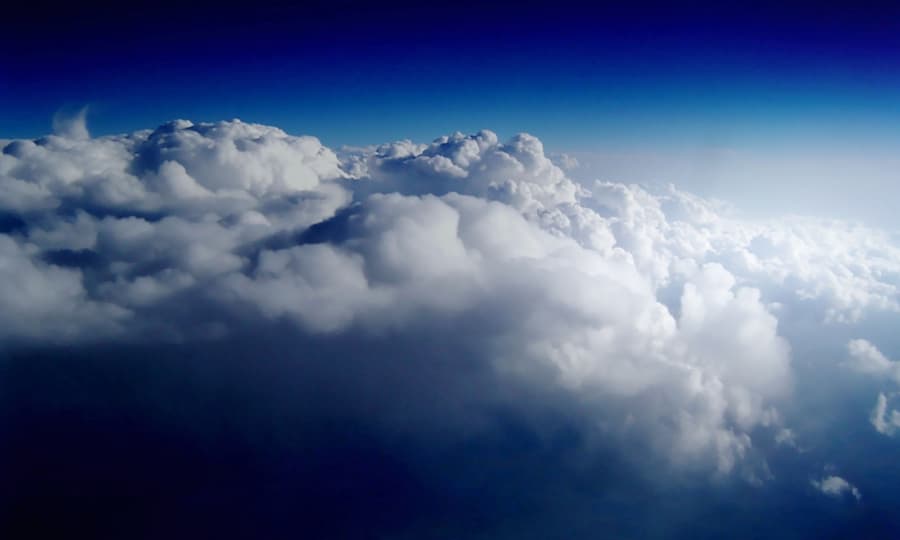 Chlorofluorocarbons (CFCs) are synthetic (man-made and thus can't be found in nature).

Since it was so destructive to the ozone layer, it was banned and is now largely regulated.

They caused holes in the ozone layer, which fortunately have repaired themselves in recent decades.

The banning of CFCs was the most successful environmental act so far. 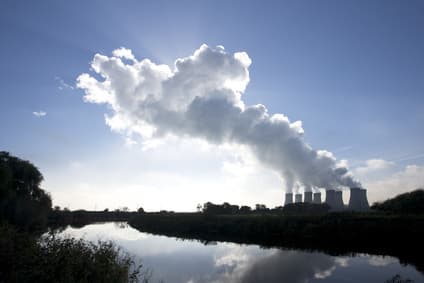 Nitrous oxide is a potent GHG often produced for the use of commercial and organic fertilizers, nitric acid production, fossil fuel combustion and biomass burning.

Methane is often produced through agriculture, decomposition of wastes in landfills and manure management for livestock. This gas is very harmful to the atmosphere but is emitted in small quantities. 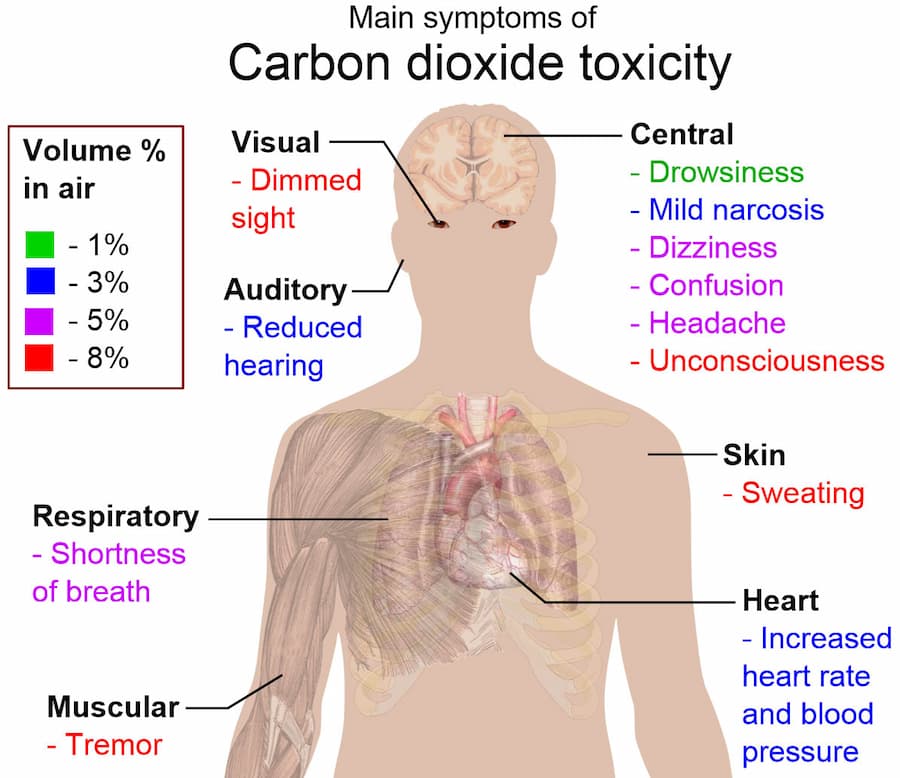 Carbon dioxide takes up a small percentage of these gases and is naturally emitted through cellular respiration and volcanoes.

By this natural process alone, carbon dioxide will increase very slowly over time or remain constant.

However, humankind has drastically increased the concentration of carbon dioxide from 280 to 413 parts per million in the last 200 years (Source). This rapid change will have numerous effects on humankind and precious ecosystems.

Carbons from fossil fuels combine with oxygen to create carbon dioxide. Carbon dioxide is emitted primarily through the use of transportation, industries, energy consumption, agriculture and deforestation.

By reducing our carbon footprint (how much carbon dioxide we emit personally), we can help solve the climate crisis.

Essentially, it is crucial for us to determine the causes of climate change in order to do so. 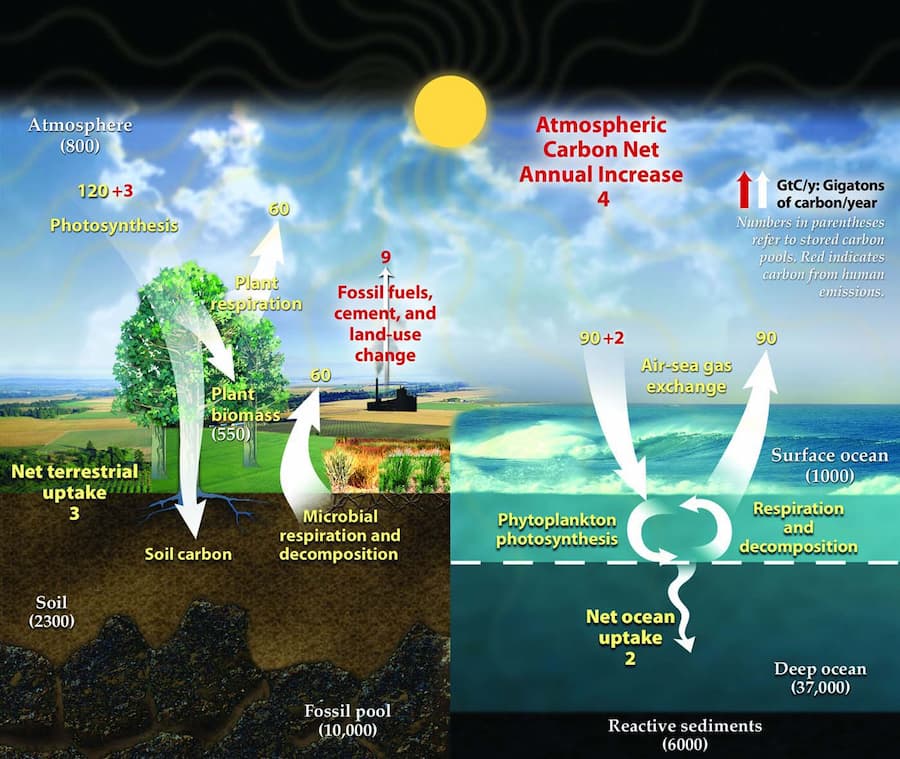