Also referred to as the Deepwater Horizon oil spill, the Gulf of Mexico oil spill is the largest environmental catastrophe of its kind. To this day, the oil remains in the beaches of Louisiana.

On April 20, 2009, a “bubble of methane gas” led to the deadly explosion on board an oil rig owned by British Petroleum.

An oil pipeline known as the riser connects the rig with the well head situated below on the ocean floor which is the source of the oil itself.

Following the explosion, the rig sank along with the riser onto the seabed. In the days following the event, there were three known leaks responsible for the unwanted surge of oil.

The oil finally stopped on July 15, 2010 when the wellhead was capped. By then, an incredible 4.9 million barrels of crude oil was unleashed into the sea, affecting thousands of species.

It is estimated that an amount equivalent to 53,000 barrels of oil was released each day. 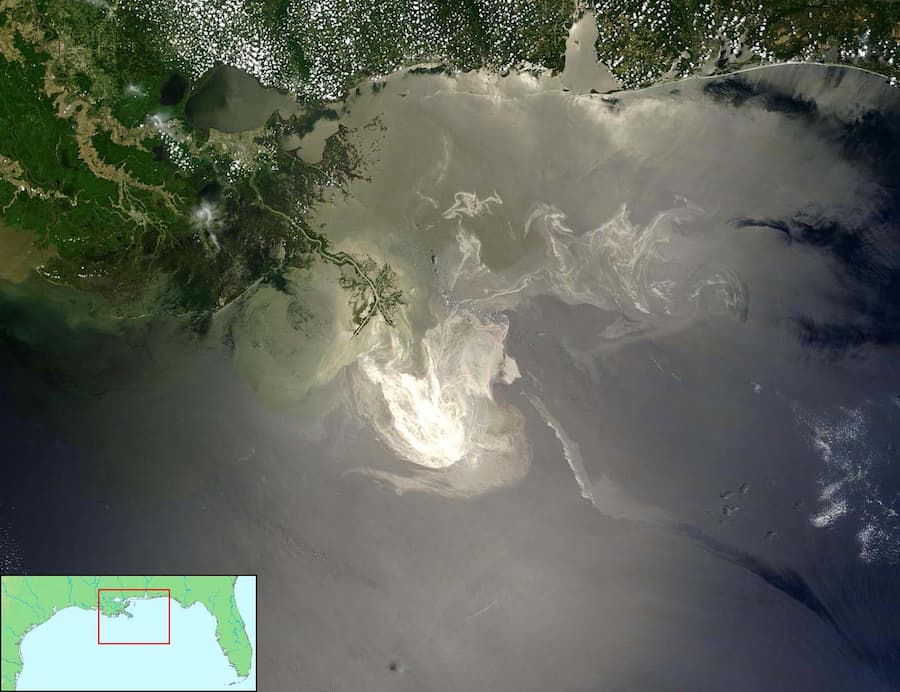 Reaction From The Obama Administration

On June 15, 2010, Obama addressed the BP oil spill crisis for the first time from the Oval Office:

"This oil spill is the worst environmental disaster America has ever faced... Make no mistake: we will fight this spill with everything we've got for as long as it takes. We will make BP pay for the damage their company has caused. And we will do whatever's necessary to help the Gulf Coast and its people recover from this tragedy."

Nonetheless, the Department of State announced that this crisis will not affect relationships between the United States and the United Kingdom.

Moreover, Obama later reported that "his frustration over the mammoth oil spill in the Gulf of Mexico is not an attack on Britain" and that he had "no interest in undermining BP's value." 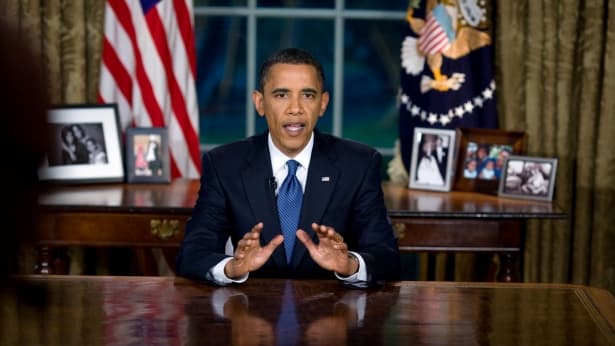 The corporation responsible for the Gulf of Mexico oil spill, British Petroleum, has admitted its mistakes and then gave 20 billion dollars to compensate victims of the incident.

Many of these victims were either fishermen or part of the tourist industry. Experts estimate that there was 23 billion dollars in damages to tourism which affected over 400,000 jobs in the region.

After a long ban, fisheries gradually re-opened and it is widely disputed whether the fishing industry will ever fully recuperate in the near future.

Some have declared that it has already fully recovered whereas others say that fishermen are already obtaining 75% less than they used to, and that there may be serious future consequences due to the chemical dispersants that were used to clean up the Gulf of Mexico oil spill. 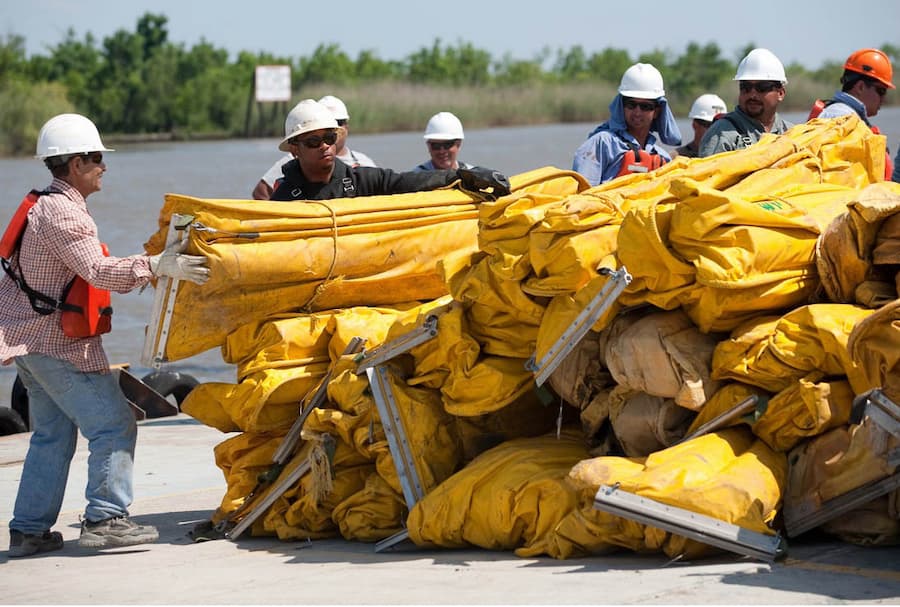 Even now we are uncertain of the health consequences of this tragic event.

Already, people who either helped with the clean-up or simply lived along the coast have died. Chemist Bob Naman reported that the dispersants have created an even more toxic substance when combined with crude oil.

He also added that poly-aromatic hydrocarbons (PAHs) are causing many to become ill. PAHs are known to be carcinogenic, mutagenic, and teratogenic.

In other words, they cause cancer, mutations and birth defects.

Even scarier, oil-eating microbes that have been previously unknown have been reported.

Some of these bacteria have been genetically modified and marine toxicologist Riki Ott suspects that they may be responsible for a series of mysterious skin rashes that appeared along the coast. 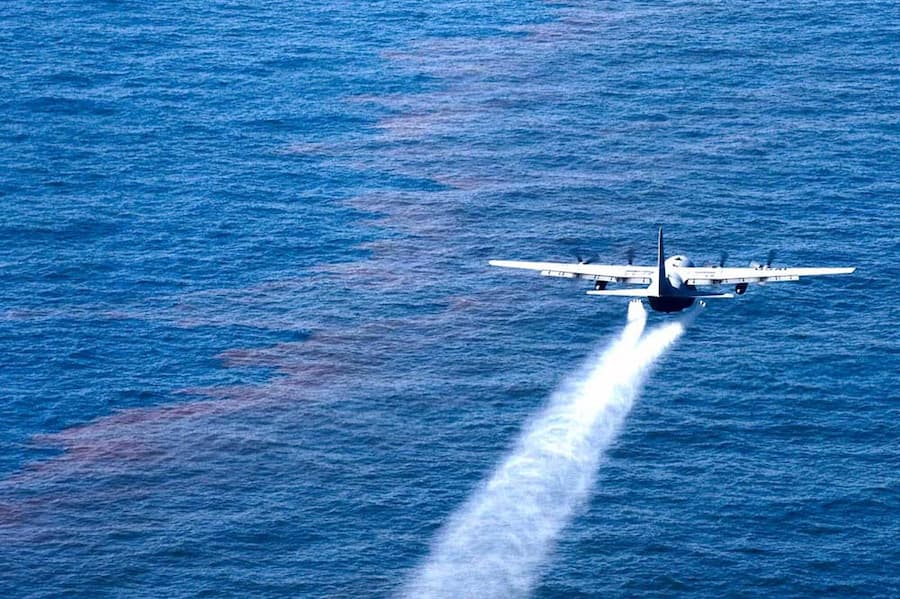 The Gulf of Mexico Oil Spill Was Easily Preventable

The Occupation Safety and Health Association’s statistics record that British Petroleum broke an unbelievable 760 safety violations willfully, whereas its competitors Sunoco and Conoco-Phillips each had eight, Citgo had two, and Exxon Mobil had one similar infraction.

Evidently, the worst spill in America's history could easily have been prevented if BP simply followed safety regulations. Indeed, most of mankind's follies are and were preventable.

The Gulf of Mexico oil spill has clearly demonstrated the dangers of fossil fuels and how alternative energy is the way of the future.

First of all, fossil fuels will not last forever, are costly, cause greenhouse gases, lead to unjust wars, and have severe health consequences on both workers and the common folk.

It is time for us to change our ways, so please help stop climate change.