Tropical Storms or "Storms that originate over tropical waters are known by different names in different parts of the world. They're called hurricanes in the north Atlantic and Pacific oceans, typhoons in the Asian Pacific and cyclones in the Indian Ocean and elsewhere" (Source). 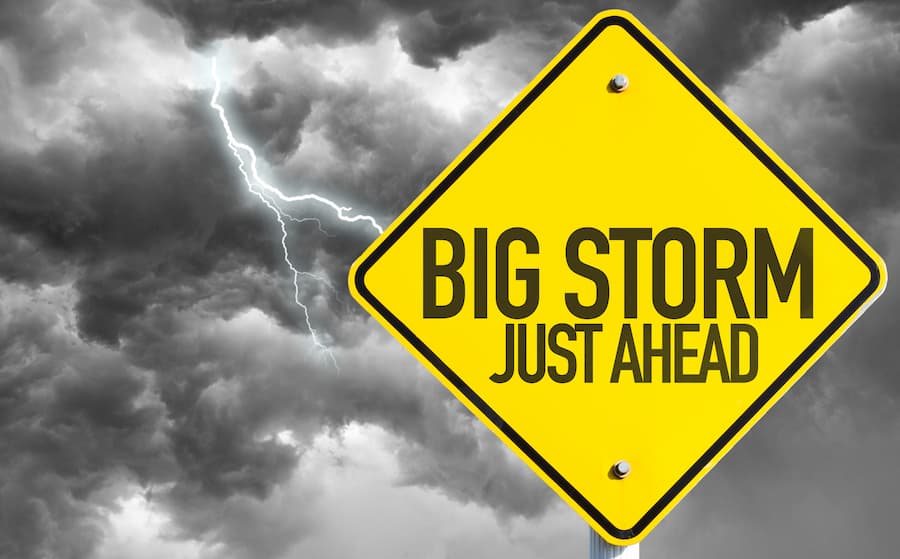 What are Tropical Storms?

Hurricanes, cyclones and typhoons are all types of tropical storms, which cause huge waves in the sea resulting in flooding of nearby areas. Additionally, the strong winds associated with these storms cause enormous damage to the land (Source).

Warm and cold air in the tropical region results in a pressure difference in the region because the warm air rises and is replaced by cold air. A low-pressured area accompanied by a thunderstorm creates a tropical storm, and once this storm gains wind speeds of greater than 63 kilometres per hour, it is given a name (Source).

"If storm's sustained wind speeds continue to grow, reaching 119 kilometres per hour, it becomes a hurricane and earns a category rating of 1 to 5 on the Saffir-Simpson scale" (Source). 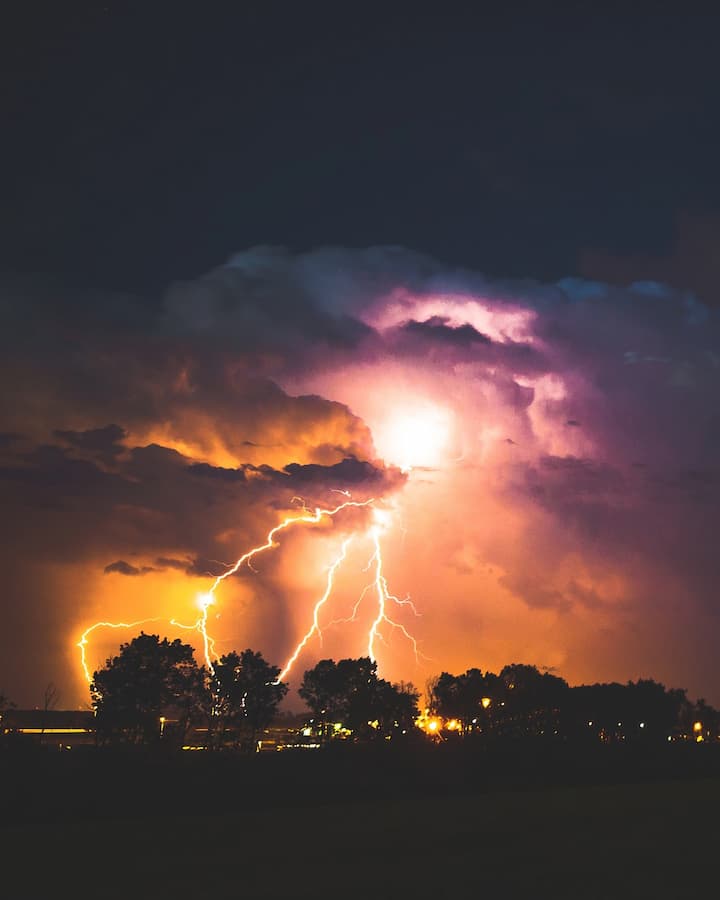 On June 7, 2020, Storm Cristobal made landfall on Louisiana's coast after causing destruction along the Gulf of Mexico. With 328.9mm of rain falling within 24-hours, the storm caused significant flooding and landslides, cutting off communities in the area (Source).

People have witnessed several occasions of the above-normal storm season, and global warming is making the occurrence more frequent.

"One NASA study from late 2018 supports the notion that global warming is causing the number of extreme storms to increase, at least over Earth's tropical oceans (between 30 degrees North and South of the equator)" (Source).

Another such study suggests, "there would be fewer weak and moderate storms and more of the big damaging ones, which also are projected to be stronger due to warming." Researchers agree that the world would likely face stronger storms because of warming temperatures (Source). 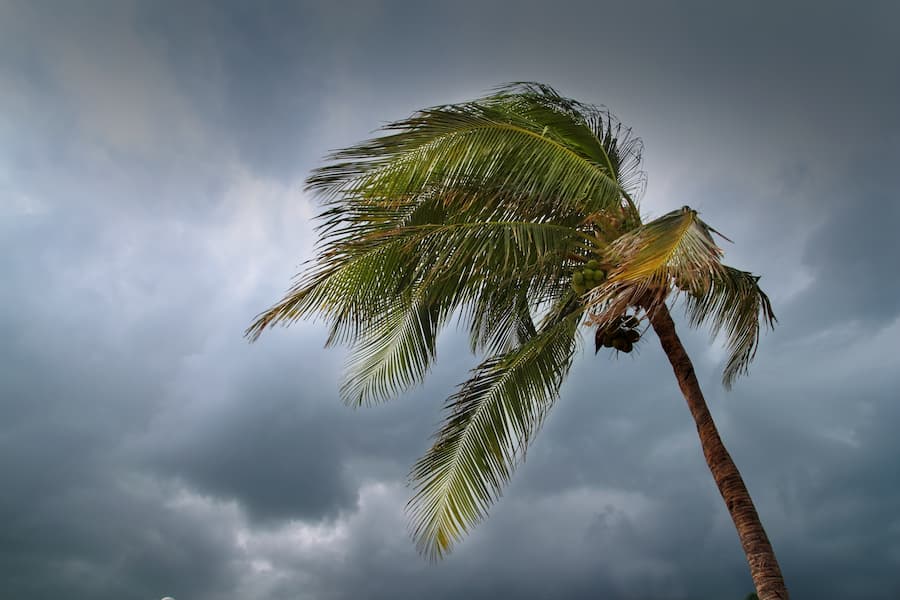 The Atlantic Hurricane Season 2017 is a prime example of three back-to-back hurricanes within a month. Hurricane Harvey, Irma & Maria swept across Houston, Florida, and the Caribbean, killing several people (Source).

With advanced technologies, scientists are now able to forecast the storms and their paths with very high accuracy. They know about the developing storms in advance and are better prepared to deal with them. 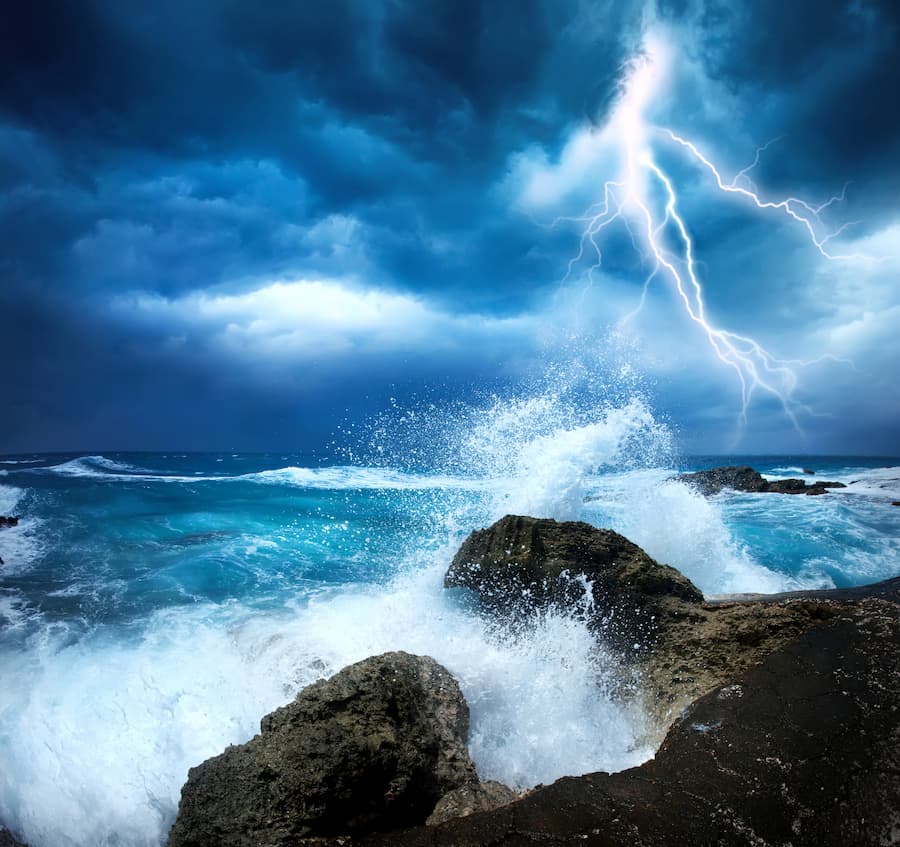 However, all such preparatory measures still lead to a huge economic loss to the governments. Battling climate change and limiting global warming seems to be the only solution, which could lead to a reduction in the severity of these tropical storms.

We need to realize that if we further delay climate action, the costs will just get steeper over time. The cost of doing nothing will be far greater than the cost of taking action now before it is too late.

Unfortunately, we will need to expect bigger hurricanes for the foreseeable future.

Furthermore, "On Sept. 15, 1999, the United Nations issued a report predicting that global [warming] will cause more frequent and more severe tropical storms, floods and tornadoes in the coming century" (Source).

We have to keep in mind that there are many other effects of climate change as well. 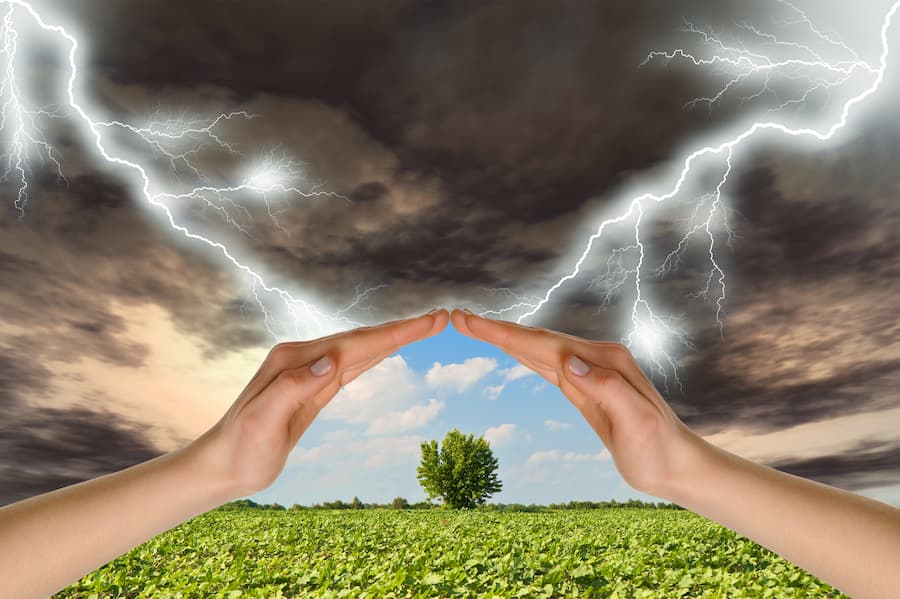