Climate change will be responsible for the mass extinction of species.

In fact, several reports say that as many as one million species could be wiped out due to human activity and the rate of species extinction around the globe "is already tens to hundreds of times higher than it has been, on average, over the last 10 million years" (Source).

"Shrinking habitat, exploitation of natural resources, climate change and pollution are the main drivers of species loss and are threatening more than 40% of amphibians, 33% of coral reefs and over a third of all marine mammals with extinction" (Source).

Extinction is when a group of organisms or a species ceases to exist.  A species is considered to be extinct when the last individual of that species dies.

However, as it can be difficult to track all of the members of a single species, the exact moment of extinction is usually declared in hindsight.

Many factors can lead to the extinction of a species. Notably, a species’ survival is tightly linked with the ecosystem that it belongs to.

When a certain species’ ecosystem begins to be affected by climate change, whether it is too much rain, too little rain, or severe heat or cold, those changes can inflict heavy damage on a species and its ecological niche. 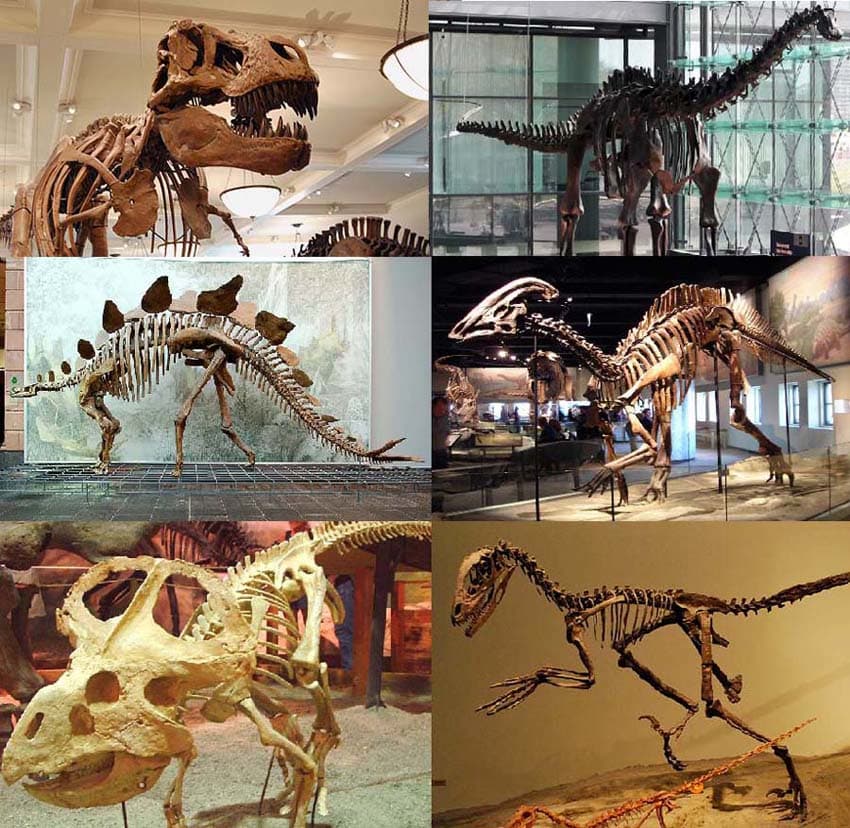 A good example of how climate change can lead to the extinction of species is how global warming has impacted the pika.

The pikas are small rodents that are related to rabbits and are found in cold mountainous areas.

The rising heat has made their usual environment hostile, and if they cannot adapt to the rising heat, then the pika may one day become extinct.

"The longer we go along, the evidence continues to suggest that climate is the single strongest factor," stated one ecologist (Source).

"In the Great Basin, which stretches from Utah’s Wasatch Mountains in the east to the Sierra Nevada and Cascade mountains in the west, the population is down about 44% compared to historical records" (Source). 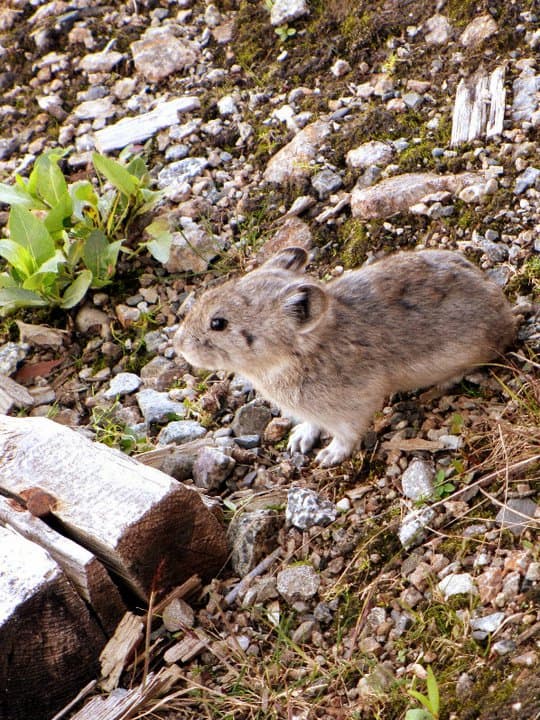 When an ecosystem is affected by climate change, it can result in the extinction of species.

Another reason that climate change is so dangerous to species is that the extinction of one animal, organism, plankton, or flora, can cause a ripple effect that impacts all of the species involved in that food web.

A ripple effect can impact the flora and fauna involved in that ecosystem. A food web is essentially made up of predators and prey that interact within a habitat or ecosystem.

When one species disappears, the entire food web is destabilized. 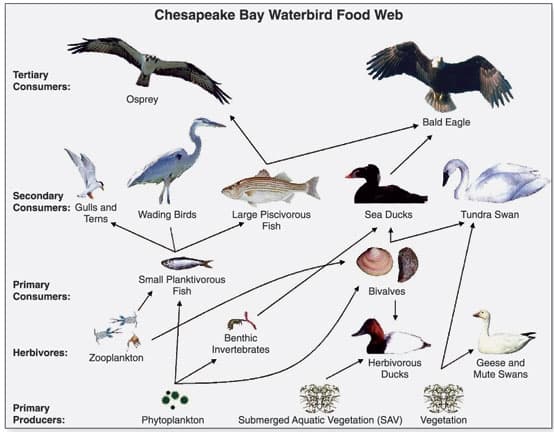 In addition, the melting of sea ice and ice caps in the Arctic can lead to the extinction of several different mammals as it causes a ripple effect.

For example, as the ice melts, the amount of ice algae, which lives in the sea ice, will decline (Source).

In turn, zooplanktons that eat the algae will decline as their food source is depleted. As the zooplankton decreases,  the Arctic cod will not have as much to eat since they eat zooplankton (Source).

This example shows how the decrease or extinction of tiny ice algae can result in the eventual extinction of the polar bear; this is how a food web works, and it is affected by climate change.

In general, polar bears rely on sea ice for hunting as well as other essential needs. However, there is a decline in the sea ice season, since it ends earlier in the spring and starts later in the fall (Source).

Hence, there is less time for hunting seals, and as written above, seal populations will decline as well. The combination of both factors will have a serious impact on polar bears. 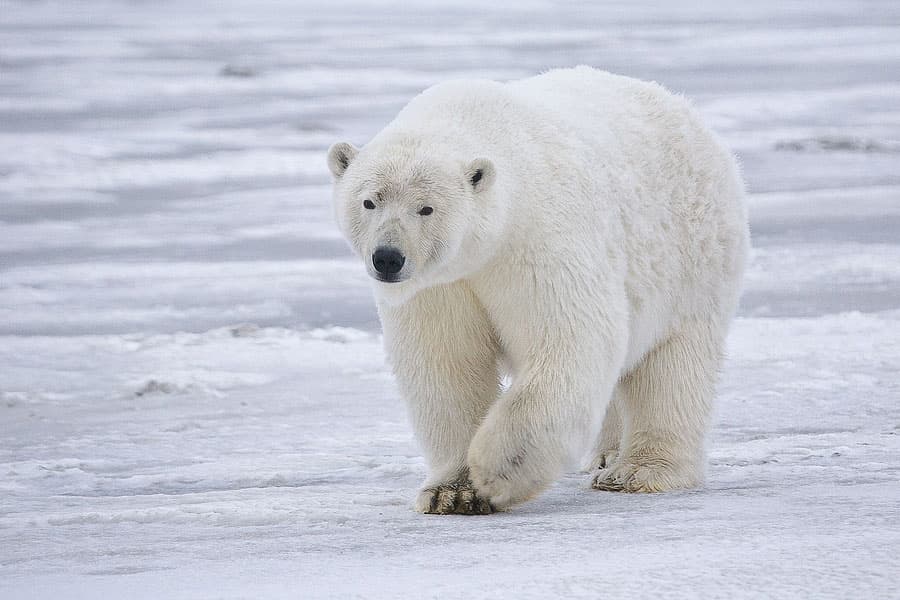 Climate change may affect certain areas by causing severe droughts that can permanently damage an ecosystem, which can then result in the extinction of species.

This is especially the case in the central portion of the United States, where severe droughts have been impacting most species, including humans.

With the lack of rainfall, there is less vegetation to support various species.  If the change to the ecosystem is drastic enough, then it will cause the ecosystem to reach its threshold or tipping point. This is when an ecosystem change happens quickly and is irreversible.

An example of a tipping point for an ecosystem is when coral reefs become stressed due to the warmer ocean temperatures and an increasingly acidic ocean (see ocean acidification).

When coral reefs are stressed, they release microorganisms, and when they do this frequently, they are less likely to recover and are more likely to be irreversibly damaged and thus could cease to exist.

"When water is too warm, corals will expel the algae (zooxanthellae) living in their tissues causing the coral to turn completely white. This is called coral bleaching. When a coral bleaches, it is not dead. Corals can survive a bleaching event, but they are under more stress and are subject to mortality" (Source).

If the coral reefs were to become extinct, it would affect the other species that rely on those reefs for food and protection, and this could cause those species to also become extinct. 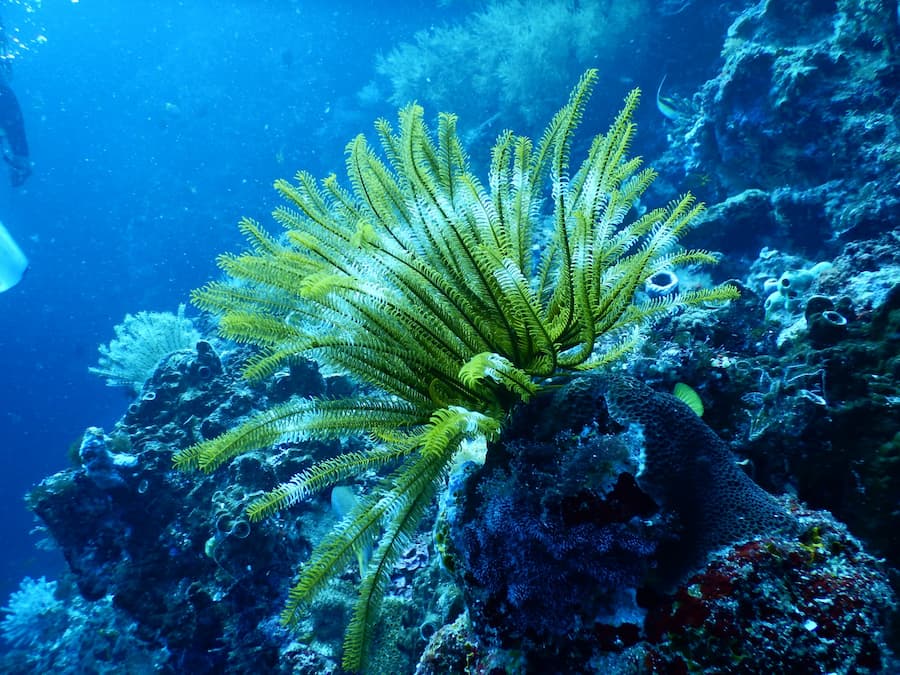 So far, there are at least 680 vertebrate species that became extinct due to human activities since the 16th century (Source).

Since 1970, there has been an increase of 70% in the number of invasive alien species throughout 21 countries that have detailed records. These invasive species can cause other species to go extinct (Source).

Climate change is not the only factor that is causing the extinction of species. For instance, the use of toxic pesticides is also causing species to be endangered or to become extinct.

In fact, there are two widely used pesticides that are likely to harm as many as 97% of endangered species of plants and animals (Source).

Many pesticides used are harmful to native fish and amphibian populations, which can, in turn, cause birds to be killed from feeding on those poisoned species.

The Center for Biological Diversity states that amphibians have the highest rate of endangerment and that “a third or more of all the roughly 6,300 known species of amphibians are at risk of extinction" (Source).

Reptiles, birds, fish, invertebrates, mammals, and plants are all at risk of extinction not only from pesticides but also from climatic changes that impact their ecosystems.

As mentioned at the beginning of the article, but should be stated again: "Scientists predict that more than 1 million species are on track for extinction in the coming decades" (Source). 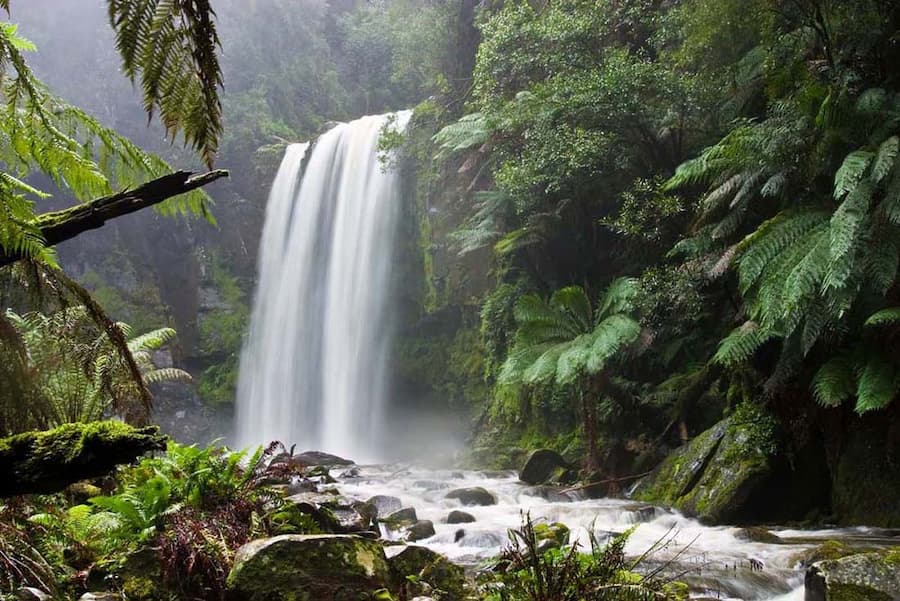 Luckily, there are several ways to try to limit the mass extinction of species, as well as the other effects of climate change.

If everyone attempts to limit or reduce the amount of greenhouse gas emissions that are associated with climate change, it can help remedy the situation.

Many individuals now bike or walk to work or for their daily activities in an effort to reduce their carbon footprint.

Individuals and companies are also trying to find cleaner sources of energy as well as creating more efficient ways to use energy.

We must do what we can so that future generations will live in a world with as much natural beauty and biodiversity as we do.

Let's not forget that in the very worst-case scenario, it may be humanity itself that goes extinct due to climate change.

However, it is definitely not too late to start taking action.