The G Word is an American documentary comedy series on Netflix created by Adam Conover. Barack Obama and Michelle Obama produced this series. In this context, the G word refers to "government" and the series talks about many different topics related to the federal government.

The Netflix description states: "Love it or hate it, the government plays a huge role in our lives. Adam Conover explores its triumphs, failures and how we might be able to change it."

There are six episodes: 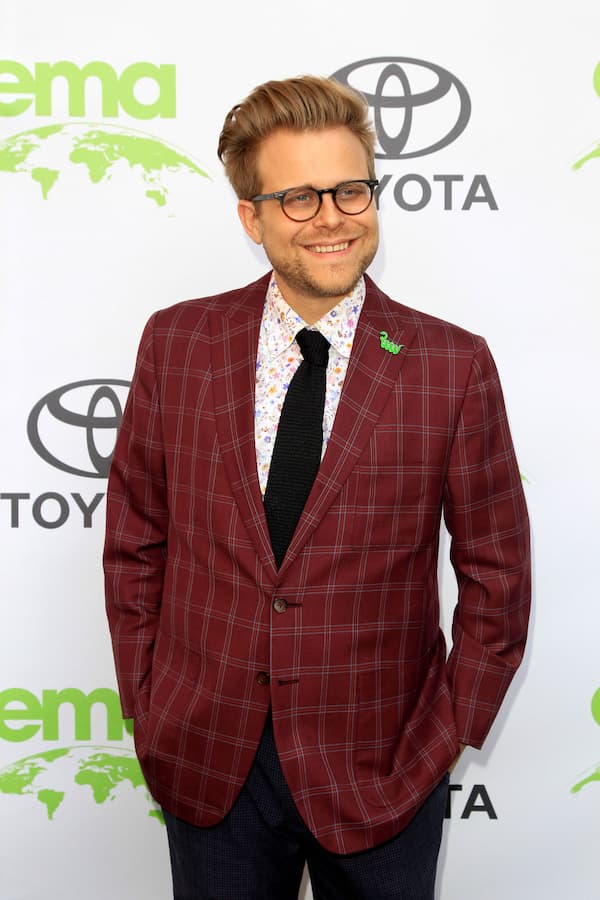 The Importance of Government

Many people in America don't like the idea of "big government," and many distrust it. Many think that government does not do anything useful.

However, this series talks about many essential functions of the government. For instance, in the first episode, "Food," host Adam Conover talks about how the government ensures food safety via the USDA, the United States Department of Agriculture. It is noted that about a century ago, it was common for people to get very ill from tainted meat. However, measures were put in place to assure the safety of food. Food safety is paramount and should not be overlooked.

The movie shows Republican president Ronald Reagan's quote: "Government is not the solution to our problem; government is the problem." The series also shows another excerpt in which he stated: "The top 9 most terrifying words in the English Language are: I'm from the government, and I'm here to help." It also conveys President Bill Clinton's quote, "the era of big government is over."

As people watch all six episodes of "The G Word," they should realize that government does, in fact, serve many vital functions. 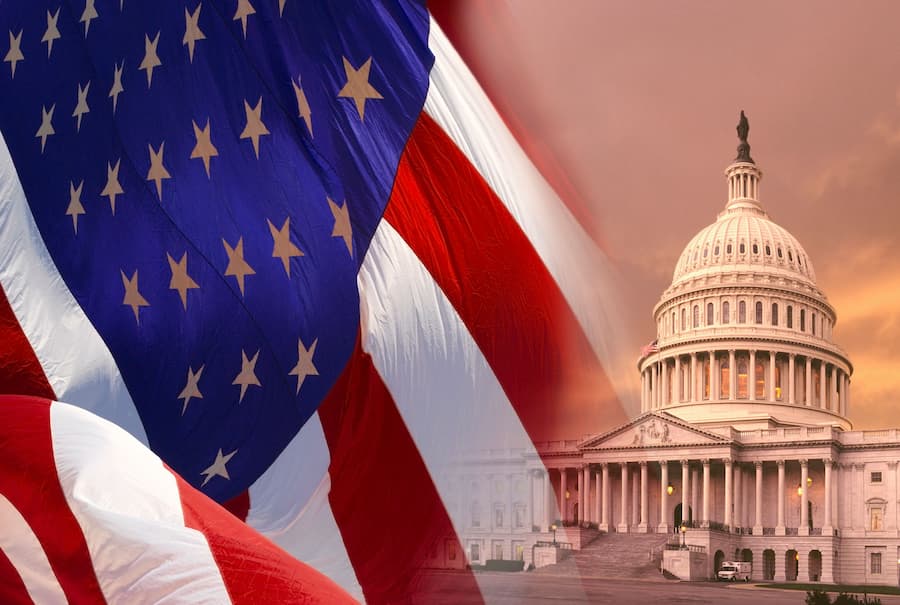 Who Needs The Government?

I find it laughable that some Republicans claim that taxes don't do anything useful or that we need a smaller government. These folks typically claim that we should leave everything to the "free market."

The fourth episode in the series, "Future," gives excellent examples of things created by the United States government using tax dollars. If you are reading this article on my website, you are using one critical project the US government has created. Can you guess it?

I will share a quote from Wikipedia: "The Advanced Research Projects Agency Network (ARPANET) was the first wide-area packet-switched network with distributed control and one of the first networks to implement the TCP/IP protocol suite. Both technologies became the technical foundation of the Internet. The ARPANET was established by the Advanced Research Projects Agency (ARPA) of the United States Department of Defense."

So next time people say that government is useless, tell them that the US government created the Internet.

By the way, the United States government also created GPS, the Global Positioning System. GPS is used when you call an Uber or try to find directions using Google maps.

In the fifth episode, "Disease," this documentary series talks about the American government's medical research. 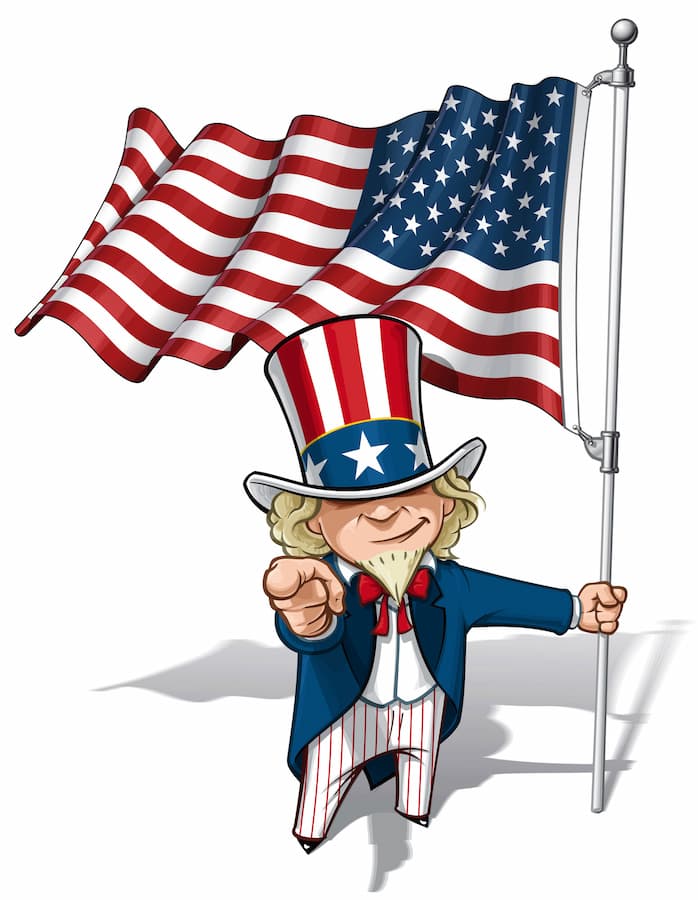 Downsides of the G Word

Throughout the six episodes, host Adam Conover also explains many shortcomings of the government. For instance, he talks about how the government gave huge bailouts to Wall Street but did not do enough to help the average American citizen. He also talks about how large companies got a lot of money during the coronavirus pandemic, but many small businesses barely got anything and were forced to shut down.

Adam mentions that although the US government created great things like the Internet and GPS, it also did great devastation through the creation of Agent Orange, which was used heavily in the Vietnam War. An incredible number of people in Vietnam were exposed to this chemical. Also, Adam mentions how the US government created drones which have killed thousands of civilians as collateral damage.

Adam Conover also mentions the disastrous response of the American federal government regarding the coronavirus pandemic. He states that hundreds of thousands of lives could have been saved if the proper measures had been taken. 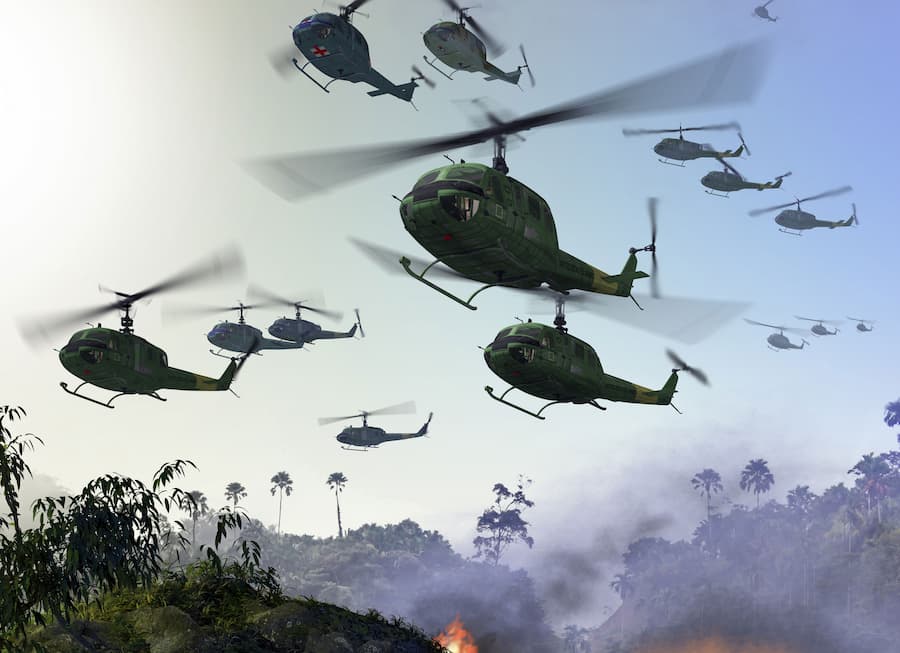 Adam Conover discusses with Barack Obama how citizens can effectively improve their government.

The series reveals that many people can have a significant impact by getting involved in their local governments, which have more power than you may have thought.

Throughout the series, Adam Conover mentions climate change several times. For instance, he talks about climate change in the episode about the weather; he denotes that climate change will strengthen natural disasters such as hurricanes, which could cause many fatalities.

Adam also says that we can't allow a government to make very slow changes regarding urgent issues like climate change.

I would conclude by saying that the series "The G Word" overall was informative and entertaining simultaneously. I would recommend taking the time to watch it. 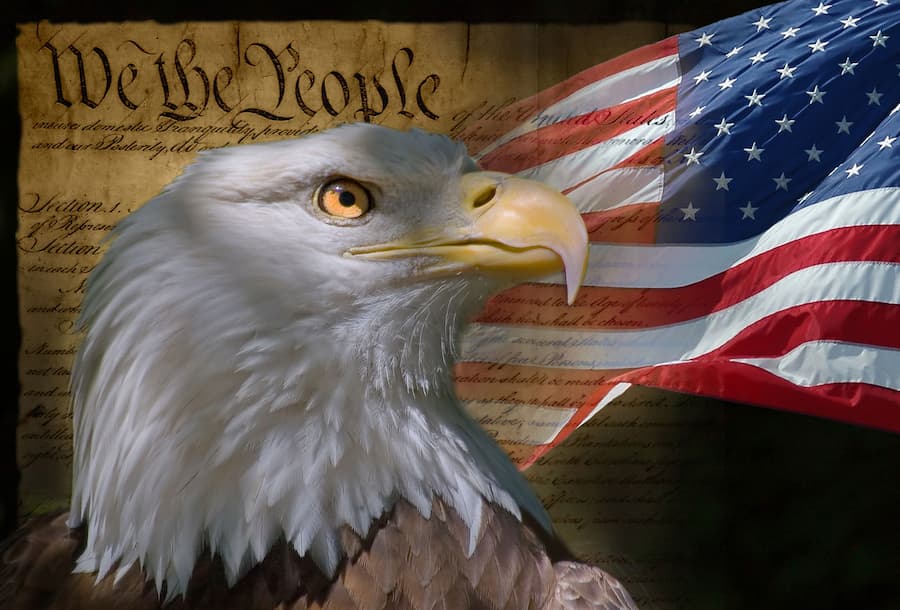