Dark Waters is a 2019 film about a lawyer that takes on DuPont for contaminating a town with unregulated chemicals. It stars Mark Ruffalo, who was also one of the producers.

This 2019 American legal thriller film was directed by Todd Haynes and written by Mario Correa and Matthew Michael Carnahan. The story dramatizes Robert Bilott's case against the chemical manufacturing corporation DuPont which took several years to conclude in a huge settlement -  DuPont settled more than 3,500 disease cases for $671 million.

The main character, environmental lawyer Robert Bilott gets contacted by a farmer, Wilbur Tennant, who informs him that many of his cows died due to pollution. In fact, 190 cows have died of unusual medical conditions such as bloated organs, blackened teeth, and tumours.

As the story unfolds, Robert discovers that DuPont had many documents with references to PFOA. He later finds out that perfluorooctanoic acid (PFOA) — also known colloquially as C8  — was used by DuPont to manufacture Teflon.

Teflon is typically used in American homes for nonstick frying pans and carpet flooring. Robert uncovers that DuPont has been running tests on the effect of PFOA for decades and realized that it causes cancer and birth defects, but the corporation did not make the findings public. They dumped thousands of tons of toxic sludge in a landfill that is near Tennant's farm. PFOA and similar compounds are known as "forever chemicals," chemicals that do not leave the bloodstream and slowly accumulate.

One of the memorable quotes from the movie is when Robert Bilott states: "The system is rigged. They want us to believe that it'll protect us, but that's a lie. We protect us. We do. Nobody else. Not the companies, not the scientists, not the government. Us."

The movie's main character goes through tremendous stress as he fights DuPont for over a decade. However, he does not give up and eventually wins the legal battles. 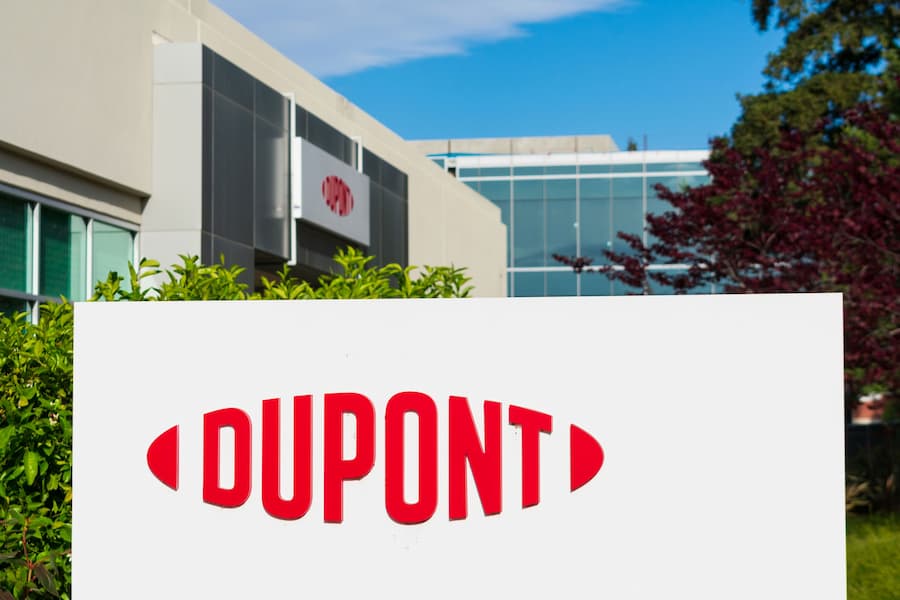 Dark Waters' Similarities to Other Films

Dark Waters is a film that reminded me of the 2003 documentary The Corporation. It is one of the documentaries I recommend.

In The Corporation, the documentary explains how many corporations were very aware of their products' dangers but decided not to reveal them to the public. Essentially, they prioritized profits over public safety.

Another documentary that I recommend, Merchants of Doubt, is a movie from 2014 that explains the tactics used by the tobacco industry to create doubt to protect their profits. They purposefully hid the dangers of cigarettes and paid people to spread disinformation.

Unfortunately, many of the tactics used by the tobacco industry has been used by other sectors, such as the fossil fuel industry.

There is a tremendous amount of money spent on climate change denial.

I hope that you watch the movie which displayed a great performance by Mark Ruffalo, who is famous for his environmentalism.

I also hope you read more about how the fossil fuel industry has paid for disinformation to maximize profits, at the detriment of human civilization and the millions of species that share our planet with us. 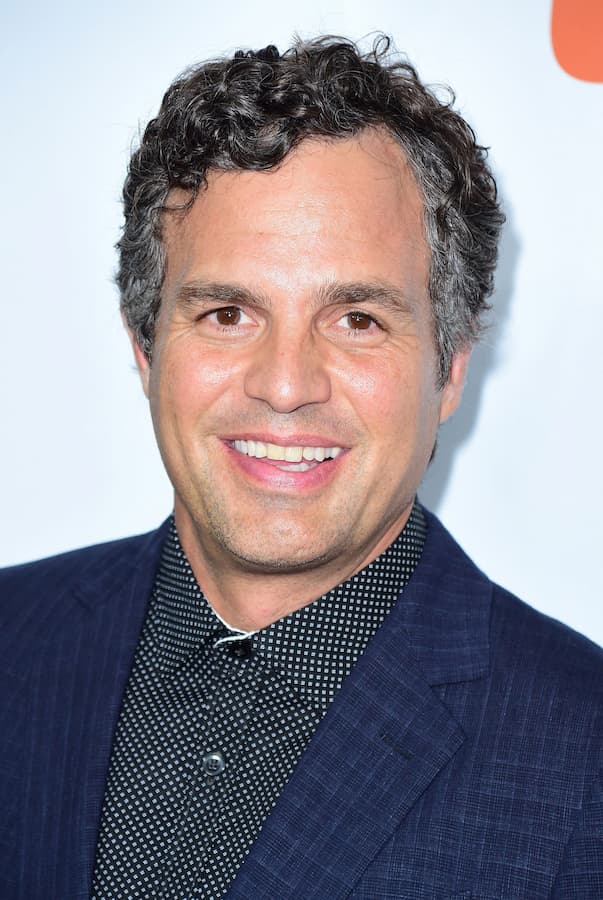