The Corporation is a great documentary made in 2003 that explores the various effects of corporations. It discusses its history, its power, and many of its downsides, which includes environmental destruction.

In the beginning of the documentary, the narrator states that the corporation is a paradox as it is an institution that creates great wealth but causes enormous and often hidden harms.

I included this documentary on my website because I think it is an important one to watch and the film does in fact mention the environmental issues related to corporations on many occasions throughout the film. 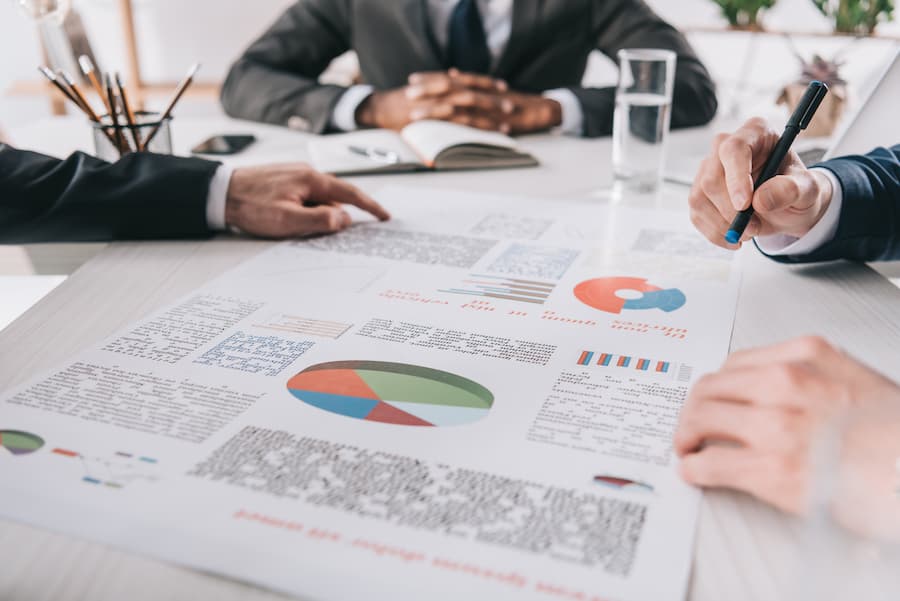 What is a Corporation?

It can be defined as one form of business ownership, a group of individuals working together to serve a variety of objectives, the principle one of which is earning large, growing, sustained, and legal returns for people who own the business.

One of the speakers, Ray Anderson, CEO of Interface (world's largest commercial carpet manufacturer) explains that the modern corporation has grown out of the industrial age. The industrial age began in 1712 when an Englishman invented a steam-driven pump to pump water out of the coal mines so that the English coal miners could get more coal to mine rather than hauling buckets of water out of the mine. It was about improving productivity by getting more coal per man-hour.

Corporations evolved a lot over time. The American Civil War and the industrial revolution led to enormous growths in corporations. Corporate lawyers worked to get corporations more power by reducing constraints on them.

The 14th amendment in the United States was passed at the end of the American Civil War to give equal rights to black people. It said no state could deprive any person of life, liberty or property without due process of law. This was meant to protect blacks in the United States.

However, corporate lawyers argued that a corporation is a person and the Supreme Court went along with it.

Corporations are required by law to put profits (its bottom line) for shareholders above all else, even the public good. 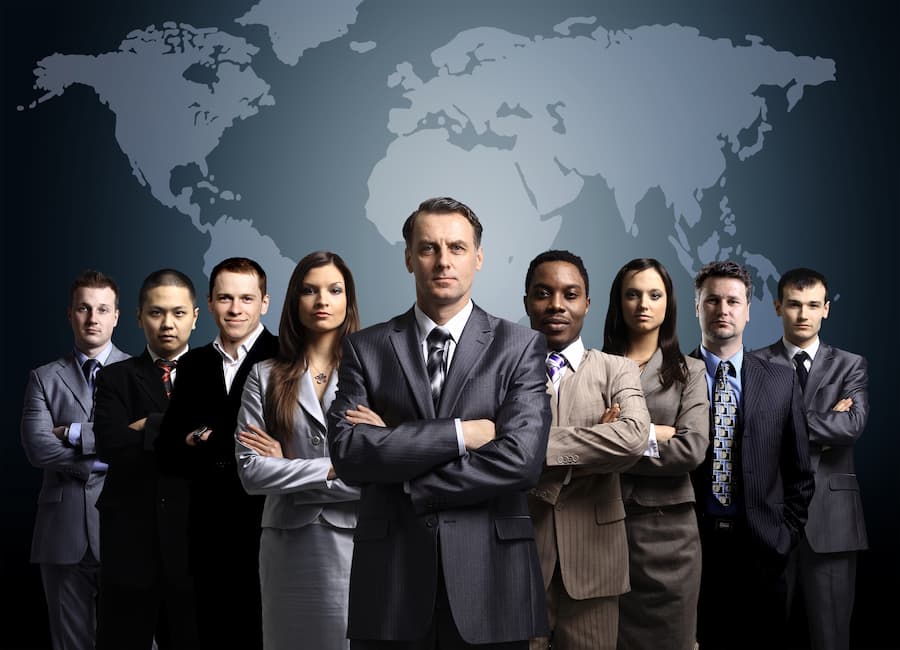 Milton Friedman, a Nobel Prize winning economist explains that an externality is the effect of a transaction between two individuals on a third party who has not consented to or played any role in the carrying out of that transaction.

A speaker says that a corporation is an externalizing machine in the same way a shark is a killing machine. "Each one is designed in a very efficient way to accomplish particular objectives." 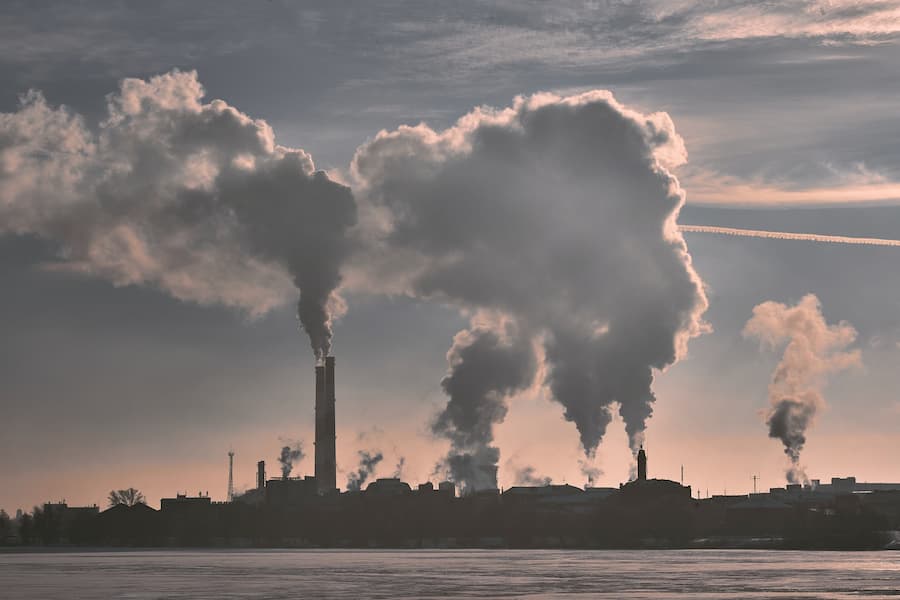 The movie ticks off many different characteristics that a corporation meets that are also traits of a psychopath: 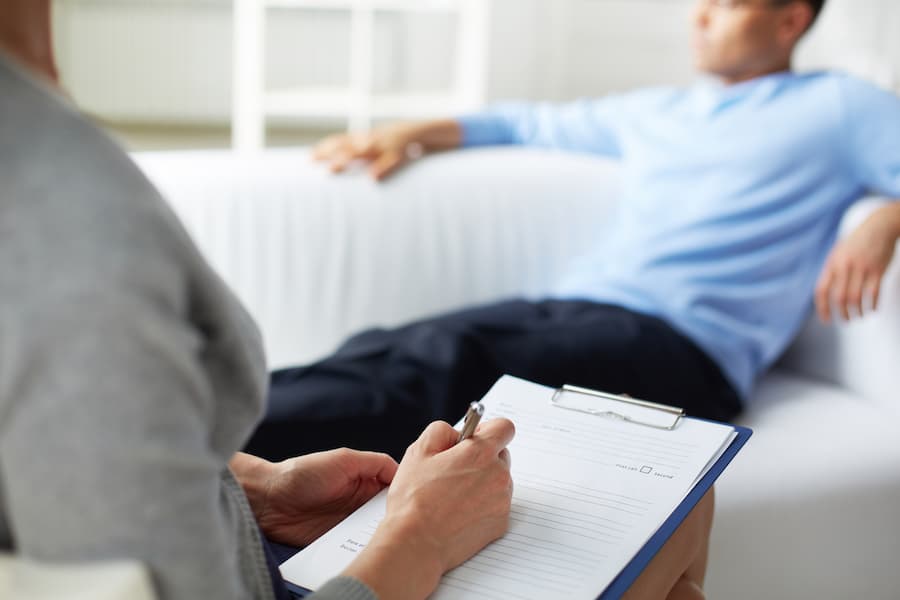 Ray Anderson (CEO of Interface) said there was not a single scientific peer reviewed paper published in the previous 25 years that would contradict this scenario: every living system of Earth is in decline and every life support system is in decline.

Anderson says "we're leaving a terrible legacy of poison and diminishment of the environment for our grandchildren's grandchildren, generations not yet born. Some people have called that intergenerational tyranny, a form of taxation without representation levied by us..."

Later, Anderson says that for 21 years he never gave a thought to what his company was doing to the Earth or taking from the Earth in the making of their products. Then, in the summer of 1994 they began to get questions from their customers they never heard before which was what they were doing for the environment. He later read a book, "The Ecology of Commerce" by Paul Hawken. In the book they used the phrase "the death of birth" which referred to the extinction of species. Anderson said there was a change of mindset for himself and there was a change of paradigm. 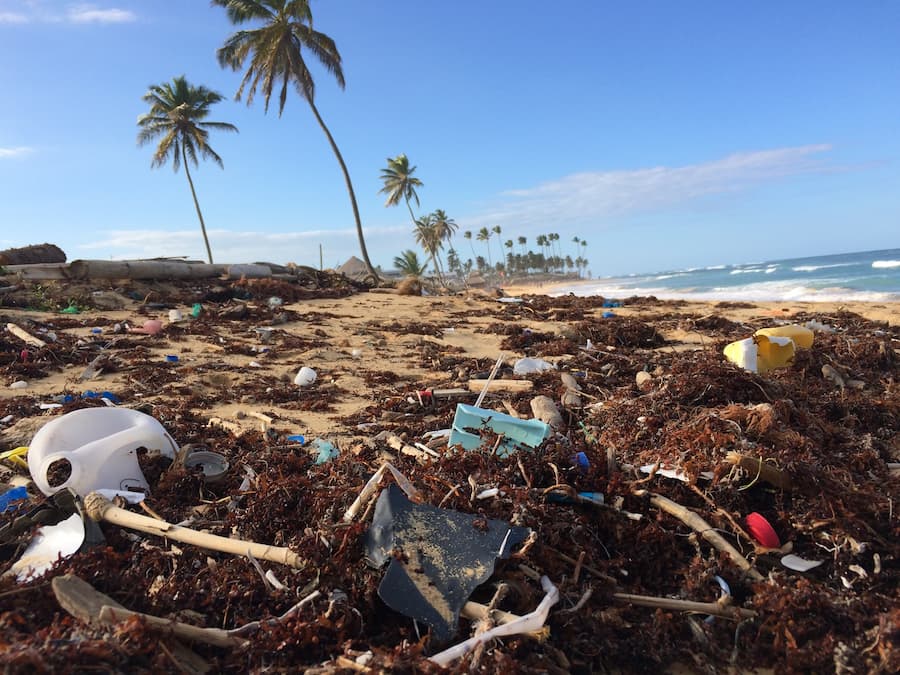 The documentary shows how advertising has become a lot more powerful and is even manipulating children to buy products.

The film also shows how corporations have patented lifeforms. They are also claiming human genes as intellectual property.

There is an interesting story shown in the documentary where investigative journalists for Fox News had their story suppressed. A representative told them "We just paid 3 billion dollars for these television stations. We'll tell you what the news is. The news is what we say it is." Their story was about a dangerous chemical (BGH) produced by Monsanto that was in milk being sent to a big chunk of the American population for consumption.

The documentary talks about the Cochabamba Water War in Bolivia. It opens by saying that there was a projection that two-thirds of the world's population will have no access to fresh drinking water by 2025. A corporation took control of all of the city of Cochabamba's water, including rainwater. There was a great protest against the privatization of water and eventually the people won.

The film's narrator states that transnational corporations have a long and dark history of condoning tyrannical governments.

The movie talks about how there was a plot by big corporations to take over the American government of Franklin Roosevelt and set up a fascist dictatorship.

"The Corporation" talks about how governments are now powerless against corporations when compared to several decades before. 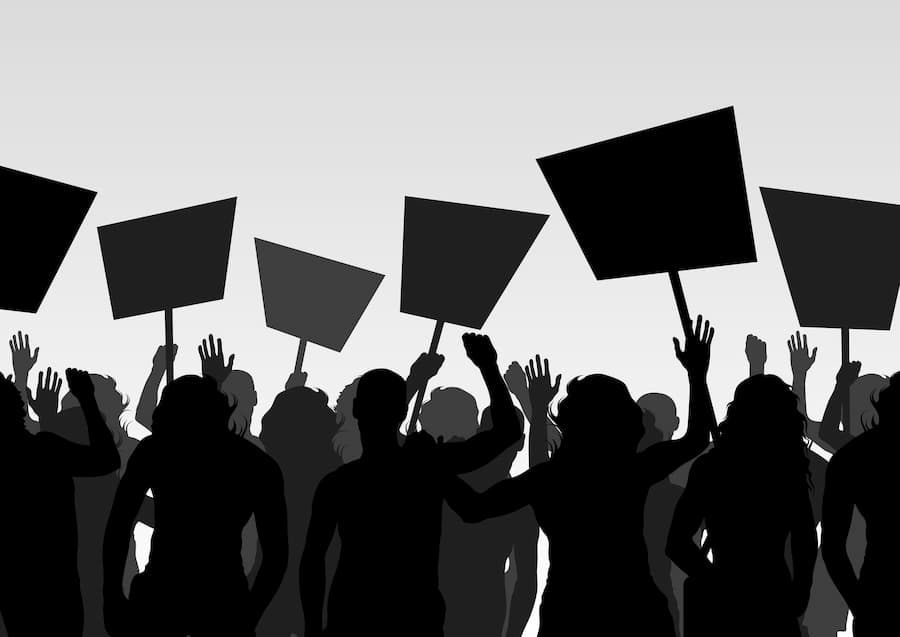 The movie ends with people saying there are many things we can do to fight unchecked corporate power.

As an example, there are many tools:

Overall, I found it to be a very well done documentary. I would highly recommend "The Corporation."

You can watch the documentary for free here: 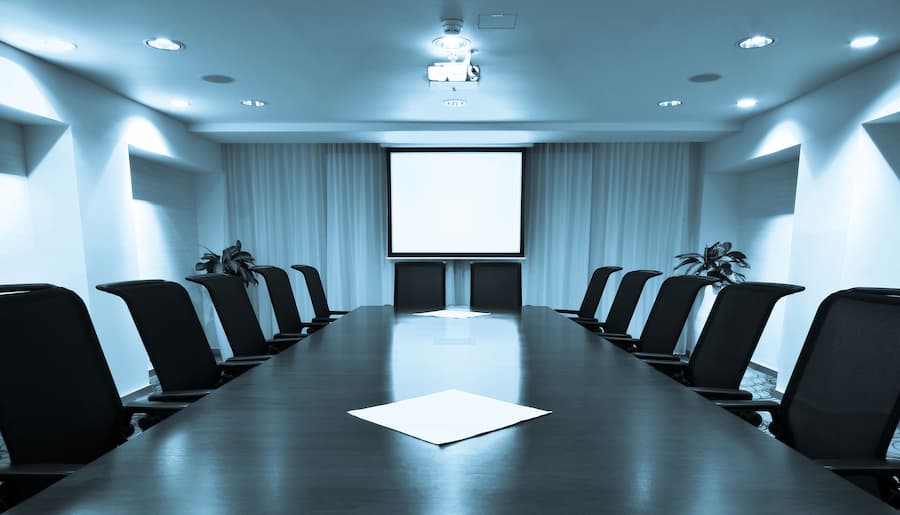