Currently, "12 Angry Men" is my favourite movie of all time, and I think it should be recommended on my website. I recommend certain films on my website that don't have much to do with climate change at all, but they are important for issues related to it.

Basically, this fictional movie is about 12 jurors who are discussing a criminal case in which a young man is accused of killing his father. At the beginning of the movie, there are 11 people who vote guilty, and only one man stands alone with the vote of not guilty.

In the beginning, it seems like the 18-year-old young man is obviously guilty, as told by the majority of the jurors. However, as the movie plays out, the jurors discover that the case is not so clear after all, and many change their votes over time.

I think that people who are interested in climate change should see this movie (as well as the other movies I recommended). Essentially, this movie helps illustrate the ways in which we should investigate reality (I really like movies about reality, such as "The Matrix," which was previously my number one favourite movie when I was younger).

This movie is from 1957 and is in black and white. I know that there are many people who are not interested in very old movies, but I would still recommend this one. Apparently, it is shown in many classrooms and for a good reason.

What does this have to do with climate change? Well, I'll get to that in this article below. 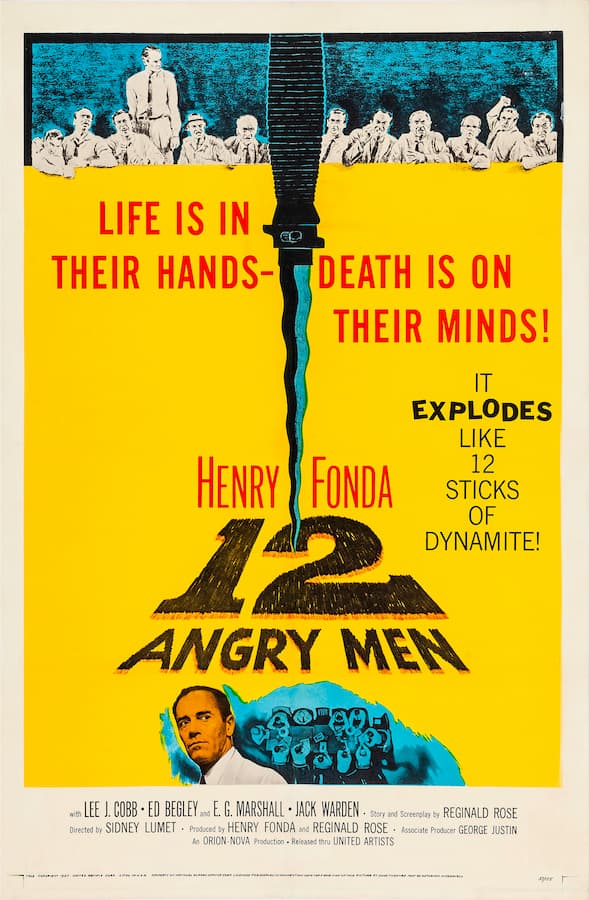 Another person is being influenced by his personal issues and is projecting his anger onto the defendant. This juror had lost contact with his son for two years because of conflict, and his anger towards this is affecting how he sees the young man who is accused of murdering his father. In my opinion, he associates his son with the defendant and the man murdered as himself.

Overall, at the beginning of the movie, there are many people who are blinded by different faults in reasoning.

Although this movie is from several decades ago, it discusses many topics that still affect us today. So what is the link to climate change?

Essentially, there are millions of people who believe that climate change is a hoax, and there are millions more who believe that it may exist but that it is not a big deal. Many of these people are being blinded by faults in their reasoning. Their perception of reality is not reality itself. According to a scientific consensus, climate change is happening and is caused by humans. However, there is a huge amount of disinformation out there, and many people are blinded by their own emotions. 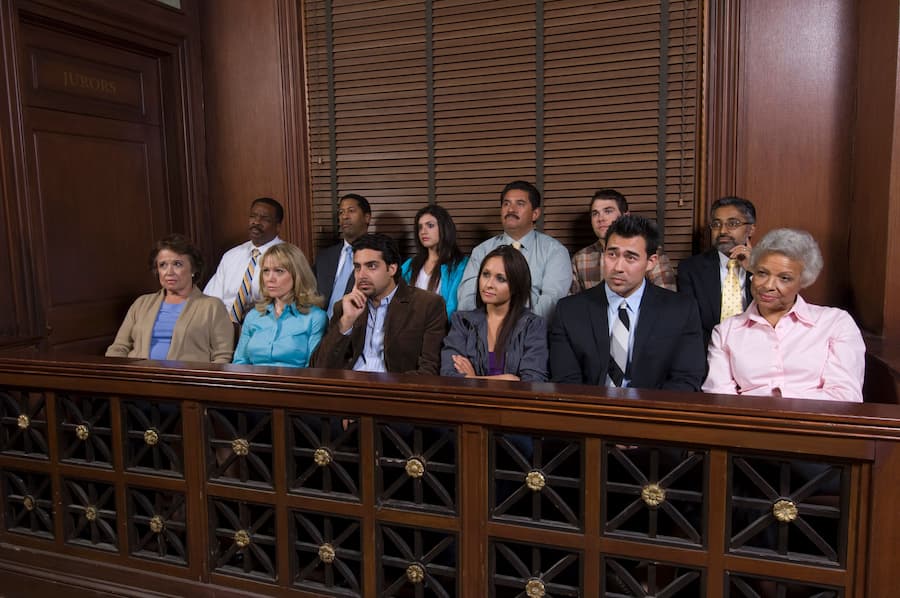 In another film that I recommend, Merchants of Doubt, it is discussed how many industries such as the tobacco companies and oil companies purposely spread doubt about the dangers of their products in order to make more profits.

There are quite a few people who do not want to take action on climate change because of various emotions, such as fear. They fear that too many environmental regulations are a slippery slope to socialism. They fear that their way of life will drastically change for the worse. There are many different factors at play.

Another film that I recommend is the social dilemma, and one of its big topics is how social media is spreading a lot of false information, which includes false information about climate change. It is important to check your sources, whether it is from newspapers, television, or the Internet.

I hope that if people watch these films (12 Angry Men, The Social Dilemma, Merchants of Doubt), they will have a better understanding of critically thinking about the issue of climate change.

The combination of these three films will show people how many have trouble perceiving the reality of climate change (because of their own bias as an example). 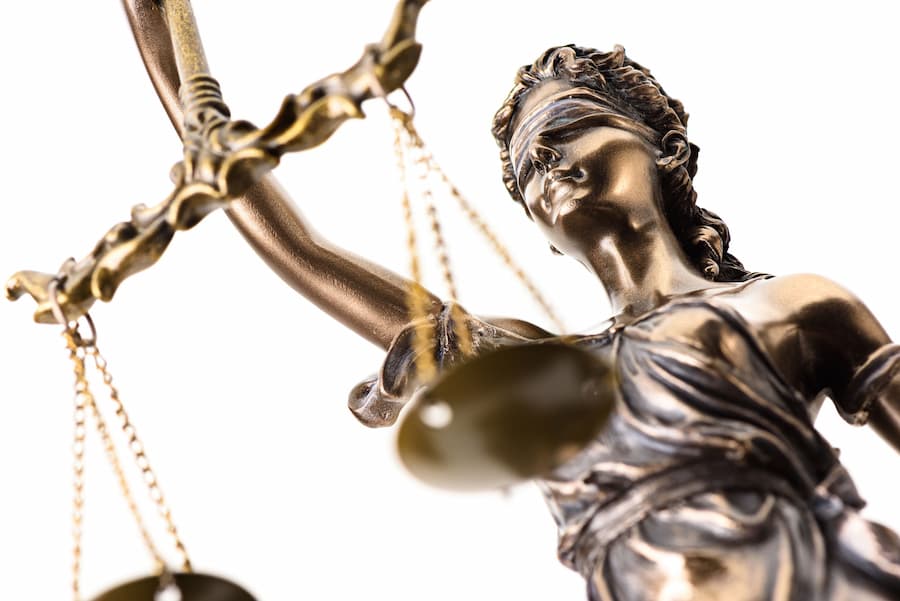 How to be Better Critical Thinkers

The protagonist of the movie "12 Angry Men" is a good example of a critical thinker. He does not let intimidation or peer pressure from other jurors change his opinion. He realizes that if he changes his vote to guilty, he will end a young man's life. He explains that the burden of proof is on the prosecution.

He explains that the eyewitnesses could be making mistakes. He carefully analyzes parts of the evidence brought forth and questions whether it is real or not.

Also a random blog on the Internet is not as credible as NASA's website on climate change. For example, I decided to put many sources on quite a few of my main webpages in order to give more credibility. I used NASA as a source many times.

I think a big chunk of the human population is not well informed about the effects of climate change. In reality, it's not enough that many believe it's real; they need to know how important it really is. This problem has disastrous consequences for humanity.

In general, "12 Angry Men" shows how it is good to investigate things more deeply, especially when there are lives at stake. 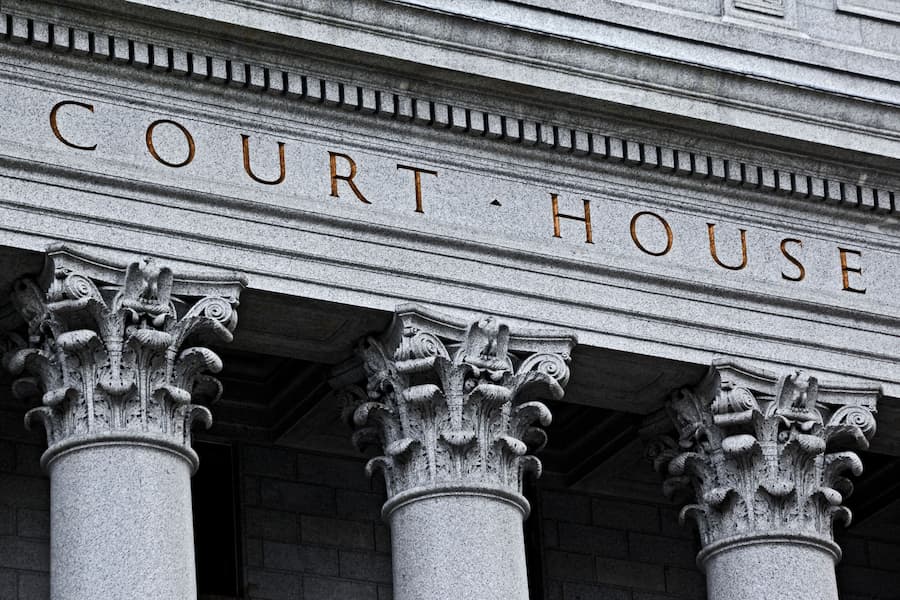 There are many movies that I recommend in addition to "12 Angry Men."

I bought the movie "12 Angry Men" on YouTube, and you can see the trailer (or buy this movie) from the video below: