Deforestation and climate change are very closely linked, mainly because one leads to another.

Deforestation, also known as the practice of cutting down forests, is one of the leading factors to the problem of man-made climate change.

Currently, forests cover about 30% of our planet's landmass.

From 2015 to 2017, on average, the global loss of tropical forests had contributed approximately 4.8 billion tonnes of carbon dioxide per year, which amounts to about 8 to 10 percent of annual emissions of carbon dioxide by mankind (Source).

Believe it or not, the globe loses more than 7,000 square meters of tree cover each second, which is roughly equivalent to one soccer field. In 2018, our planet lost enough trees to cover an area larger than the United Kingdom, which is about 24.8 million hectares. Nearly half of those come from tropical forests, which are vital for biodiversity (Source).

Another critical point is that forest degradation does not only affect developing nations. In fact, in 2018, 39% of tree-cover loss occurred in Canada, Russia, and the United States (Source).

From Years of Living Dangerously

The most apparent way that deforestation leads to an increased rate of global warming is the weakening of the Earth's ability to get rid of greenhouse gasses.

Trees convert carbon dioxide into oxygen during the photosynthesis process.

Without lots of trees to combat the increasing levels of carbon dioxide, climate change will continue at a faster pace. Basically, trees act as a carbon sink, which means they absorb carbon dioxide during their lifetime. Later, when trees die, they release carbon dioxide back into the atmosphere. 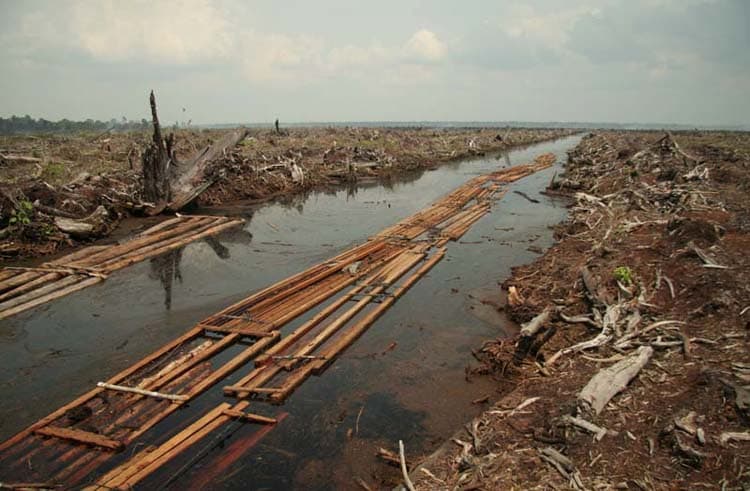 This is because trees are approximately 50% carbon. And, carbon, when burned in our atmosphere, turns into carbon dioxide – more commonly known as smoke.

As previously described, carbon dioxide is a greenhouse gas. Thousands of acres of forest are burned away each year, adding yet another contributing factor to the massive, potentially extinction-causing problem of climate change. 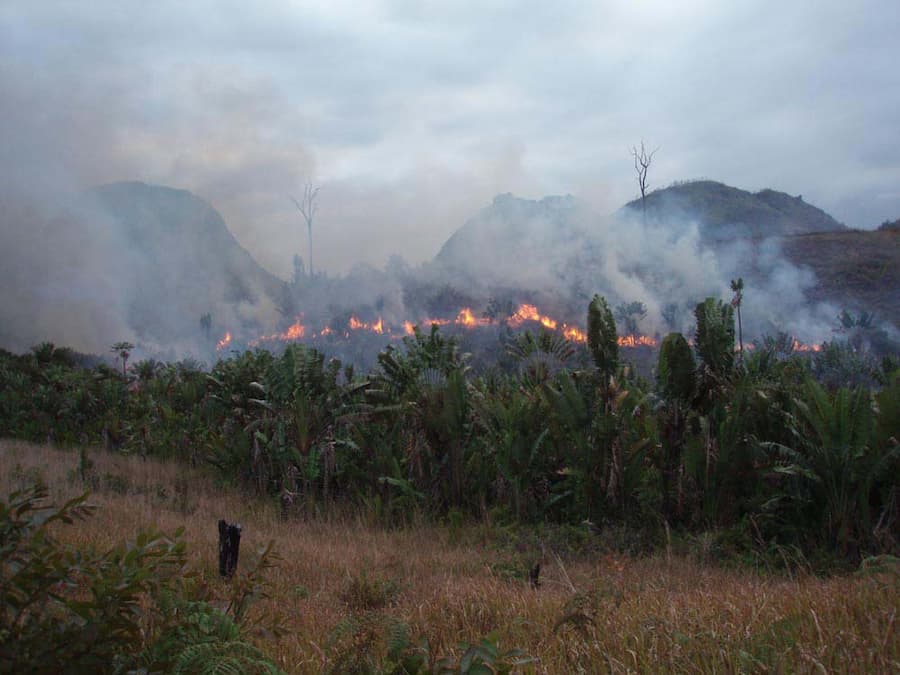 The reason why deforestation occurs is also a significant contributor to climate change.

Deforestation can occur for more roadways and cities, which entails more greenhouse gas emissions from cars, trucks, and industrial machinery.

Deforestation also occurs to clear space for more agricultural farms. At first glance, this is good news, since all plants have the process of photosynthesis.

However, the number of plants that are created in farming will not produce as much oxygen compared to the number of trees that were there.

Moreover, the use of fertilizers, agricultural machines, and similar tools cause more pollution, which in turn increases the output of greenhouse gasses.

More than half of all deforestation is caused by farming, grazing of livestock, mining, and drilling (Source). 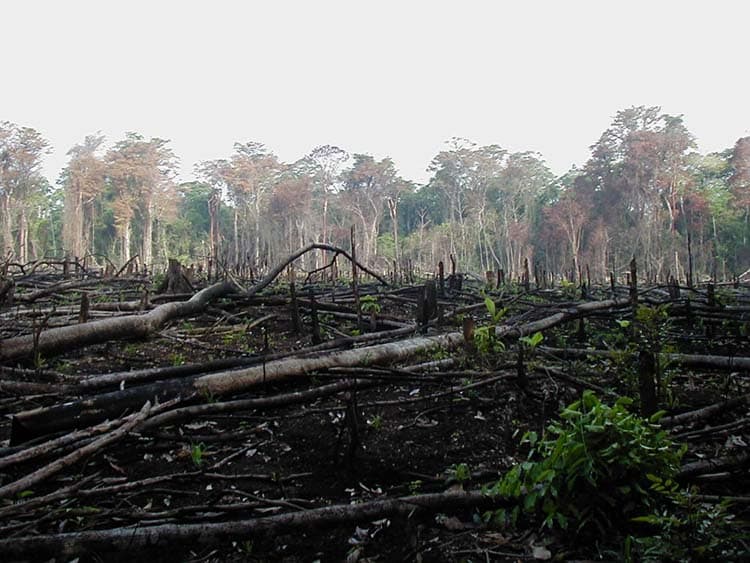 As alarming as all of this is, it gets even worse.

The climate change that is caused by deforestation is often preventable.

More often than not, we don't need to cut down forests to live our lives the way that we currently do.

Even when we do need to cut down trees, there are ways to lessen the damage that we do to our planet. 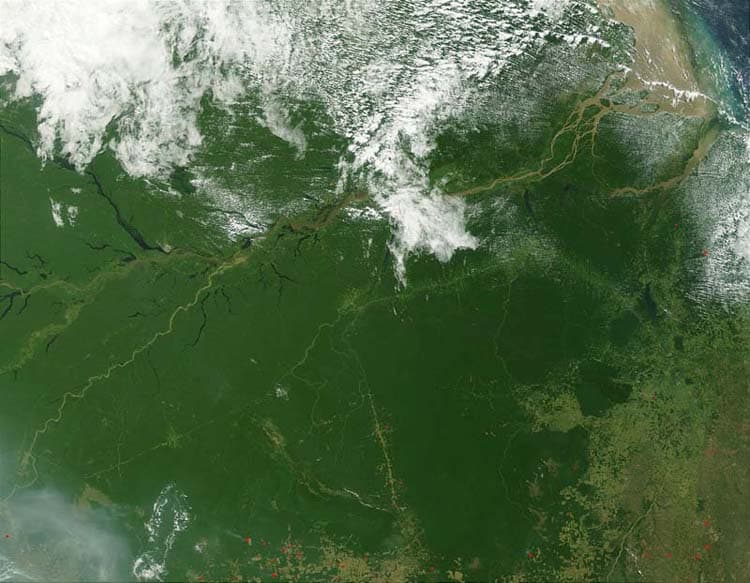 We can plant a tree for every tree that has been cut down. Harder punishments could be doled out to those who practice slash-and-burn forest clearing.

And, if we as a world we all band together to tackle the problem of deforestation and climate change, we can help build a more sustainable future for our descendants.

It's important to note that nearly 250 million people live in forest and savanna areas and depend on them for subsistence and income. A large portion of these people is among the world's rural poor. Also, 80% of our planet's land animals and plants live in forests (Source).

We need to protect our forests for the livelihood of plants, humans, and animals. 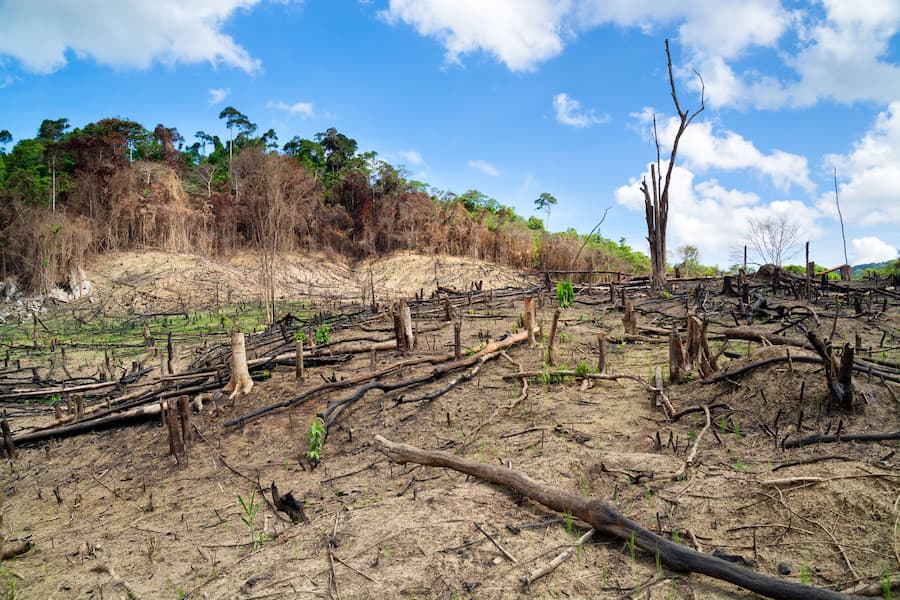 From TED - Ideas Worth Spreading 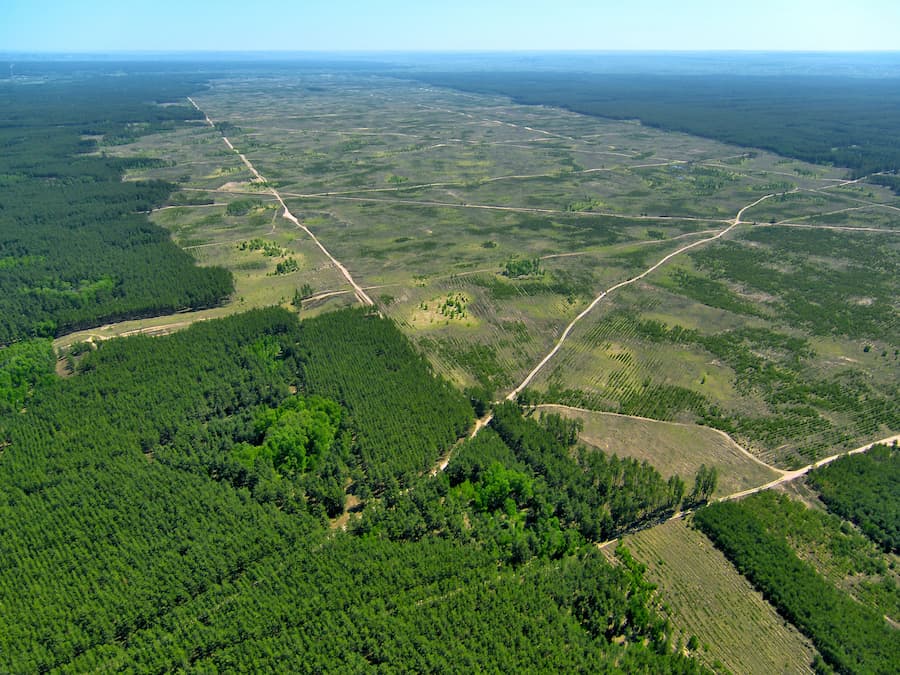