Here comes the sun, and with it, solar power. The history of solar power spans several decades.

The first silicon solar cell was built by Bell Laboratories in 1954. The New York Times had written: “the beginning of a new era, leading eventually to the realization of one of mankind’s most cherished dreams -- the harnessing of the almost limitless energy of the sun for the uses of civilization” (Source).

The space industry has used solar power since the 1950s. The first artificial earth satellite powered by solar cells was the Vanguard 1, and it is today the oldest manmade satellite in orbit (Source). 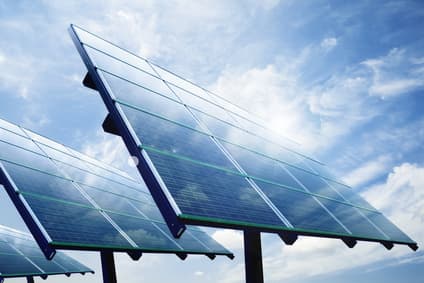 An Alternative to Fossil Fuels

Nowadays, the sun is playing a new role by offering an alternative to dirty, costly and temporary fossil fuels.

"Solar energy is the most abundant energy resource on earth -- 173,000 terawatts of solar energy strikes the Earth continuously. That's more than 10,000 times the world's total energy use" (Source).

In other words, with this one source of renewable energy alone, we could eventually put an end to petroleum, coal and natural gas. Of course, there are other forms of alternative energy. 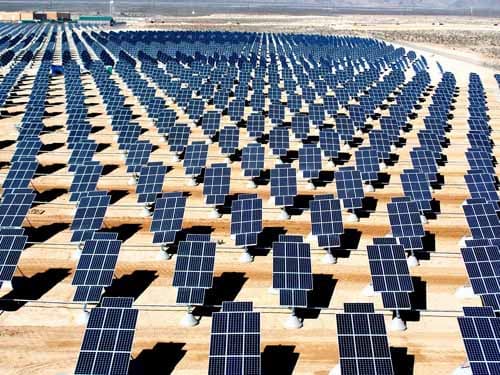 Currently, there are three types of active solar units: 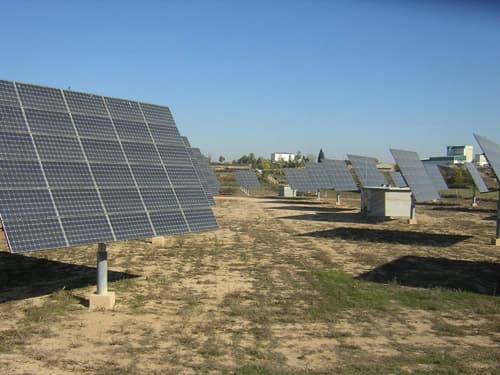 Along with wind turbines, solar panels can easily be installed in homes. In recent years, they have become very affordable and efficient.

An article from Business Insider published in 2018 stated, "A recent report from Lazard shows how the costs of producing electricity from various sources are changing. Energy from utility-scale solar plants — plants that produce electricity that feeds into the grid — has seen the biggest price drop: an 86% decrease since 2009" (Source).

They are now also easier to install and widely available. In addition, you could even build your own solar panel with ease and save a lot of money in the process.

In addition, you could even get solar chargers that come in a variety of shapes and sizes. These solar chargers will help keep things running smoothly, from your cell phone to your car battery.

Moreover, you could also bring them to trips, camping, hiking, mountain climbing or even the middle of the ocean. No matter where you are, as long as you have sun, you can use them. 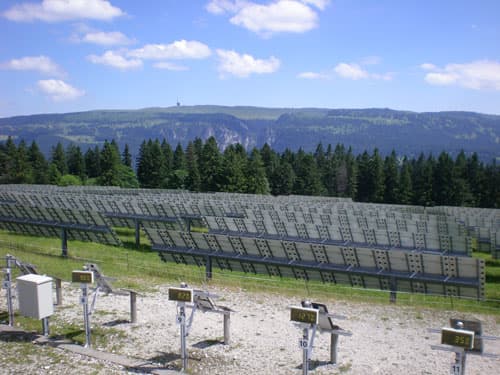 A Bloomberg article published in 2016 stated that there were some farms in the United States that made more money from solar power than from crops (Source).

One farmer stated, "There is not a single crop that we could have grown on that land that would generate the income that we get from the solar farm" (Source).

"In a time of uncertainty, solar panels have offered farmers a new and reliable source of income" (Source). 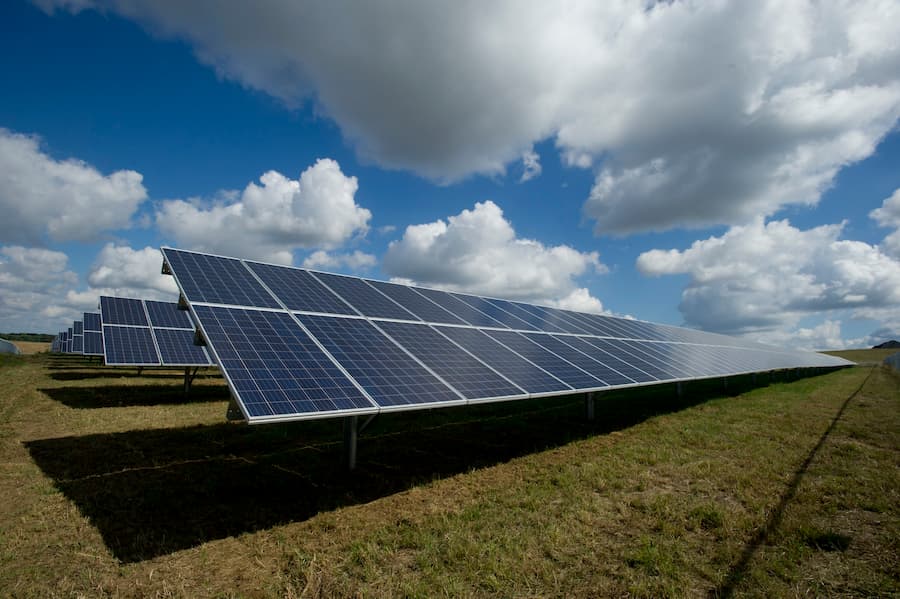 In 2016, San Francisco "passed landmark legislation requiring all new buildings under 10 storeys in height to be fitted with rooftop solar panels" (Source).

Supervisor Scott Wiener, who introduced the legislation, stated, “In a dense, urban environment, we need to be smart and efficient about how we maximise the use of our space to achieve goals such as promoting renewable energy and improving our environment.” He also stated that the new law would place the city at the forefront of the US fight against climate change (Source).

In 2015, there was a law in France that was passed, which stated that new rooftops in commercial zones must be covered partially by plants or solar panels (Source).

"Green roofs are popular in Germany and Australia, and Canada’s city of Toronto adopted a by-law in 2009 mandating them in industrial and residential buildings" (Source). 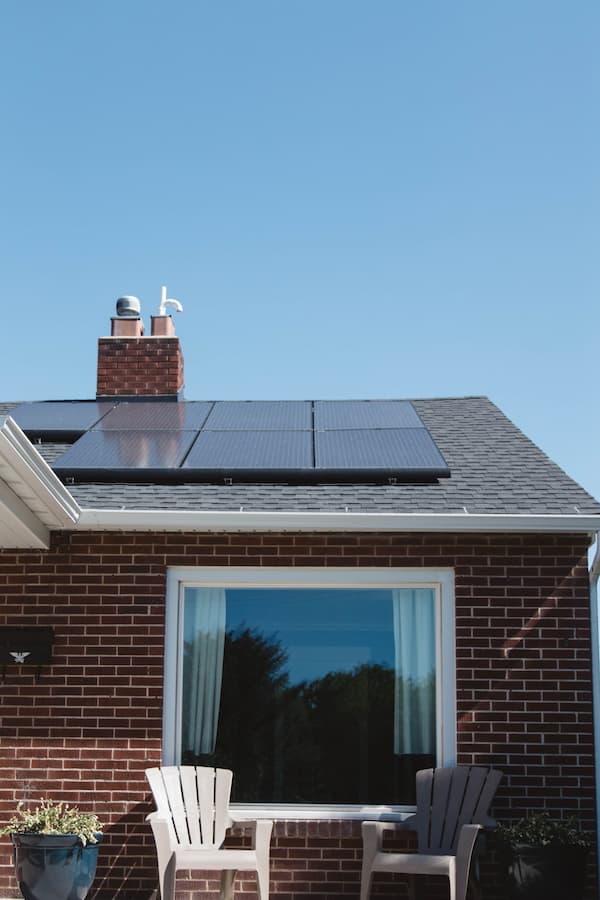 In this video, Tesla (with the collaboration of its subsidiary SolarCity) unveils Powerwall 2 and solar roof. Elon Musk makes a speech about our need to reduce greenhouse gas emissions and how we need sustainable transport, better storage and renewable generation of energy (a three-part solution).

Elon Musk mentions how we need to make solar panels as appealing as electric cars. The objective, he says, is to have solar roofs that look better than normal roofs, generate electricity, last longer, have better insulation, and have an install cost that is less than a conventional roof plus the cost of electricity.

Elon says that the purpose of Tesla is to accelerate the advent of sustainable energy and is not just about making electric cars.

Elon says there are about 4 to 5 million new roofs each year in the United States and 20 times that number worldwide. Over time, houses could replace their roofs with solar roofs.

Today, solar airplanes are being designed. In fact, many prototypes have already been created and have taken flight. It is only a matter of time before solar power will be used on commercial planes.

In fact, solar cars are in development. Along with hydrogen fuel cell cars, they could help build a more sustainable future by reducing greenhouse gas emissions.

There is a Dutch company that is making a partly solar-powered car called Lightyear One. It goes into production in 2021 (Source).

In general, it seems like solar power will continue to become more efficient and more affordable, which will dramatically increase its use around the world. Solar power will also become popular in developing countries where certain areas do not have access to an electric grid.

Moreover, solar panels are even being used in parking lots: