There has been a lot of buzz around electric vehicles since the Paris Agreement called on governments and businesses to commit to reducing greenhouse gas emissions, and advancing the global momentum for electro-mobility. The goal is to get at least 20% of all road vehicles to be electrically powered by 2030, and close to 50% by 2050 (Source).

It is important to note that no emissions directly come from EVs. The indirect emissions associated are from electricity consumption, which is produced by burning fossil fuels in many parts of the world. Energy is also consumed in the manufacturing of the vehicles, especially the batteries.

Through the use of energy stored in rechargeable batteries, electric cars were first produced in the late 19th century and continued to grow popular in the 20th century. However, that was until the arrival of internal combustion engines compounded with the production of cheap gasoline and diesel vehicles led to the decline of electric cars. Things really began to change after the success of the Model T, which started to be assembled in 1908 (Source).

In 2007, Shai Agassi, who was a software multimillionaire and has turned into an environmental entrepreneur, pondered on how to make electric cars cheaper, and improve its affordability to the ordinary citizen. During this time, an all-electric vehicle was perceived to be impractical and impossible (Source).

Unfortunately, his company, "Better Place," went bankrupt in 2013. The company spent more than 850 million dollars and only produced less than 1000 electric cars (Source).

This followed the advent of the General Motors EV1, which first appeared in 1996 but was discontinued in 2003 as the program was reported to be not a viable idea from a commercial perspective. The most advanced electric car, which appeared a couple of years later in 2008, was the Tesla Roadster, but one would have had to part with 109,000 dollars (Source). The improvement in lithium-ion batteries made electric vehicles look more viable, and at the same time, it protects the environment to reduce the increasing global warming impacts.

Electric vehicles can play a crucial role in protecting the environment, unlike fuel-driven cars. One characteristic of the internal combustion vehicles is that they emit poisonous gases into the atmosphere, thus causing air pollution. In fact, transportation accounts for nearly one-fourth of all greenhouse gas emissions globally (Source). 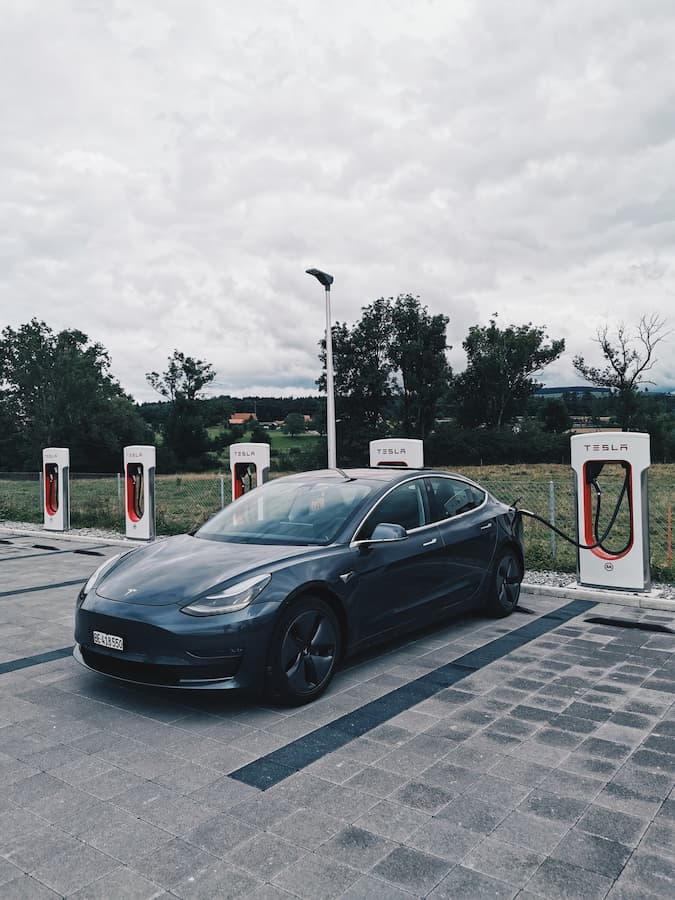 Impact on the Environment

Through electric cars, the level of emission of chemical gases into the atmosphere through air pollution is reduced, thus reducing the rate of global warming. This refutes claims by detractors, who claimed that the production of electricity and the manufacture of electric vehicles would outweigh the benefits in terms of carbon dioxide emissions (Source).

"In countries such as Sweden, which gets most of its electricity from renewable sources, and France, which is largely powered by nuclear, the CO2 savings from using electric cars reach as high as 70% over their conventional counterparts" (Source).

"In the UK, the savings are about 30%. However, that is likely to improve further as electric vehicles grow even more efficient and more CO2 is taken out of the electricity generating system" (Source).

Automobiles that consume gasoline will release significant amounts of carbon dioxide, a greenhouse gas, which warms up the atmosphere. This then leads to the melting of the polar ice caps, rising sea levels, and flooding of coastal areas (Source).

In most parts of the world, it makes sense to opt for an electric vehicle. However, in countries where most of the electricity is coal-intensive, the benefits of EVs are much smaller. 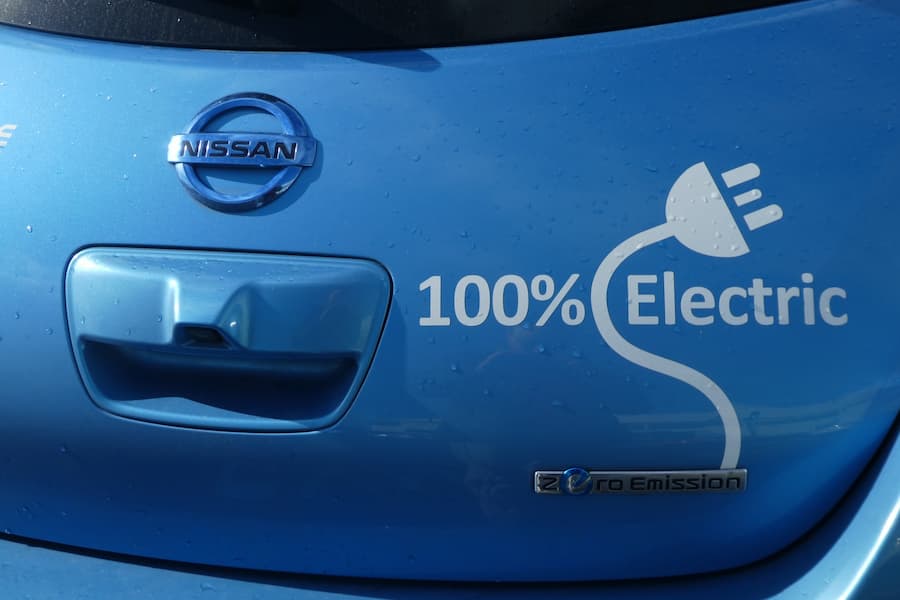 Several automobile companies across the world have committed to producing electric vehicles, which are affordable and aid in protecting the environment.

Tesla Model 3, which is arguably the best electric car, is an example of how Tesla, owned by Elon Musk, is dedicated to the production of affordable electric vehicles (Source).

Tesla, which is among the most popular automakers in the world, has a mystique that has created a broader market for Tesla electric vehicles. In addition, Tesla has been involved in plans to make low-cost batteries that are designed to last longer, have greater energy density and high storage capacity (Source).

Tesla will soon have batteries that can last a million miles over its lifespan. Also, Tesla's newest car can reach 370 miles per charge (Source).

Improvement in the various versions of batteries used in electric cars will make them appealing thus, improving the use of electric vehicles and less fuel-driven vehicles, thus reducing the emission of chemical gases into the environment (Source). As of 2020, China ranks highest in terms of electric vehicle use, as it is seen in the future. Almost 1.7 million electric vehicles were sold in China in 2019, and the figure is expected to increase by up to 3.7 million in 2021, and the market is continuously expanding (Source).

In Norway, the fleet of electric vehicles accounted for almost 50 percent of new registrations in 2018. The popularity of EVs in Norway is due to government incentives and the availability of charging ports (Source).

In the United States, electric vehicles accounted for 1.2 percent of the market in 2018 and are expected to grow to 7.6 percent by 2026 (Source).

As more automobile companies continue to invest in research and development, more improvements in electric vehicles will continue to achieve the overall target of environmental protection. 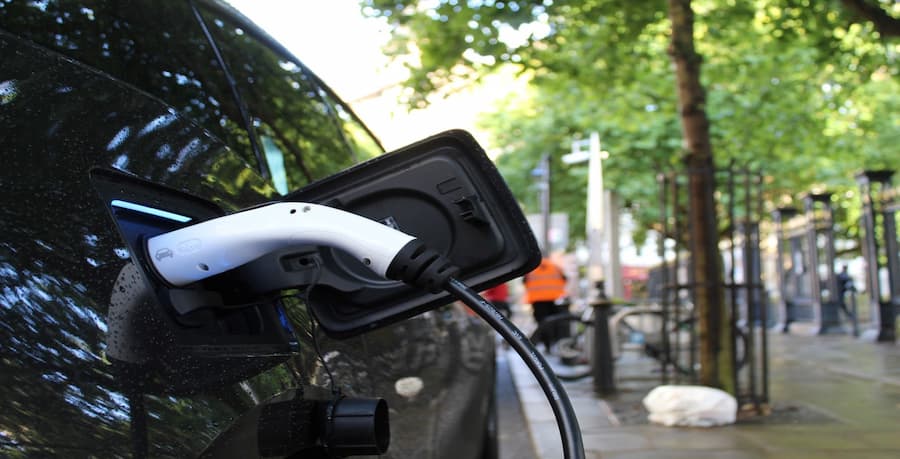 In order to achieve the ambitious targets established by the Paris Agreement, countries are working to decarbonize electricity generation. Once that is achieved, associated emissions will fall for existing EVs and in the manufacturing of new EVs, resulting in a much more significant greenhouse emissions reduction.

Understandably, the primary factor determining the overall impact of electric vehicles is the carbon intensity of a country's electrical grid. Notably, in countries with cleaner electricity generation (from hydroelectric and nuclear sources), EVs make sense. In the rest of the world, fossil fuels based electricity generation will keep electric vehicles far from being "zero emissions."