The relationship between salmonella and climate change is seldom known by the public.

On the other hand, most of us are aware of the larger implications behind climate change, such as severe and unpredictable weather, warmer temperatures, and other dramatic changes to our planet.

However, recent studies are now adding increased salmonella outbreaks to the list (along with malaria and dengue fever).

From a CTV News Article published in 2019, "Every year, approximately one in eight Canadians will become sick from a food-borne illness caused by bacteria such as salmonella, Listeria and E. coli, according to the Canadian Food Inspection Agency. Globally, the World Health Organization estimates that 600 million people will fall ill and 420,000 will die from contaminated food every year" (Source). 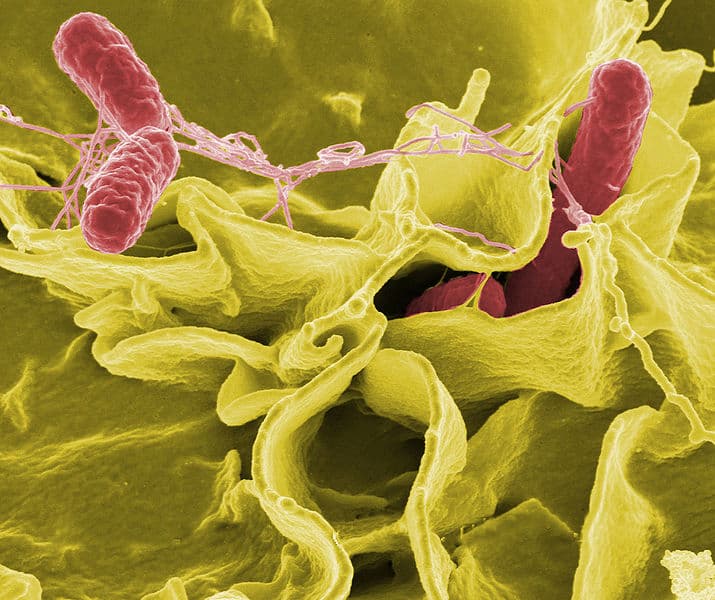 In fact, numerous reports released over the last few years have linked the spike in salmonella food poisoning cases to the various other consequences of climate change.

"Lawrence Goodridge, a professor of food safety at the University of Guelph, said he predicts there will be more outbreaks of food-borne illnesses linked to climate change in the coming years" (Source).

Goodridge stated that “The one thing I found surprising is how fast we’re seeing food contamination events impacted by climate change" (Source).

"Hurricanes and other extreme rainfall events that result in flooding can have a significant impact on food safety, according to Goodridge. He explained that floodwater can contaminate fields by washing bacteria, such as salmonella, Listeria, and E. coli, onto crops" (Source).

“For example, last year Hurricane Florence impacted North Carolina and that led to flooding of lagoons where hog waste was kept and those lagoons overflowed, contaminating the fields where fruits and vegetables were grown,” he said in 2019 (Source).

In addition, extreme weather events may lead to power outages, which could cause an increase in food-borne illnesses as people are unable to refrigerate their food (Source). 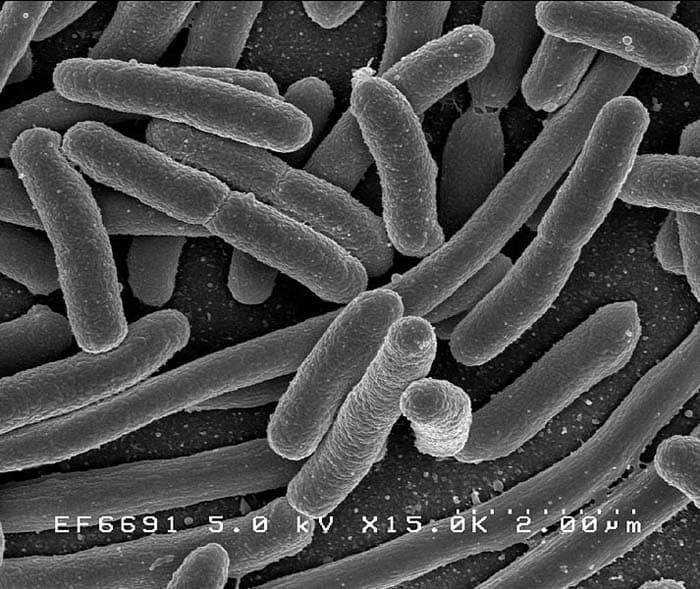 “As the temperature of the ocean rises, it causes a bacteria called vibrio, which is found in seafood, to be able to grow better and in some cases it might even cause it to be able to make us more sick,” he said (Source).

"People can be exposed to Vibrio parahaemolyticus if they eat raw or undercooked shellfish" (Source).

"Just like the oceans, rising air temperatures can also result in more incidences of food-borne illness, according to Goodridge. He said bacteria that sicken people, such as salmonella, Listeria, and E. coli, grow much better in warmer conditions" (Source).

“[It’s] one reason why we refrigerate our food,” he explained. “Many scientific studies have found that, as the ambient air temperature increases, these bacteria can cause more illnesses" (Source).

"For example, Goodridge cited a study conducted by the Public Health Agency of Canada that showed for every one degree rise in the ambient air temperature, the number of people who became sick with E. coli increased by six [percent]" (Source).

"Goodridge said people can protect themselves from food-borne illnesses by safely handling and thoroughly cooking their food. If there is a power outage, he said people shouldn’t open their fridges because foods of animal origin can be safe to eat for up to four hours" (Source).

“At the processing plants, warmer temperatures mean that bacteria and pathogens could grow more quickly and in different places, so you need better cleaning protocols and processes and ventilation,” Sherilee Harper said, an associate professor in the School of Public Health at the University of Alberta (Source). 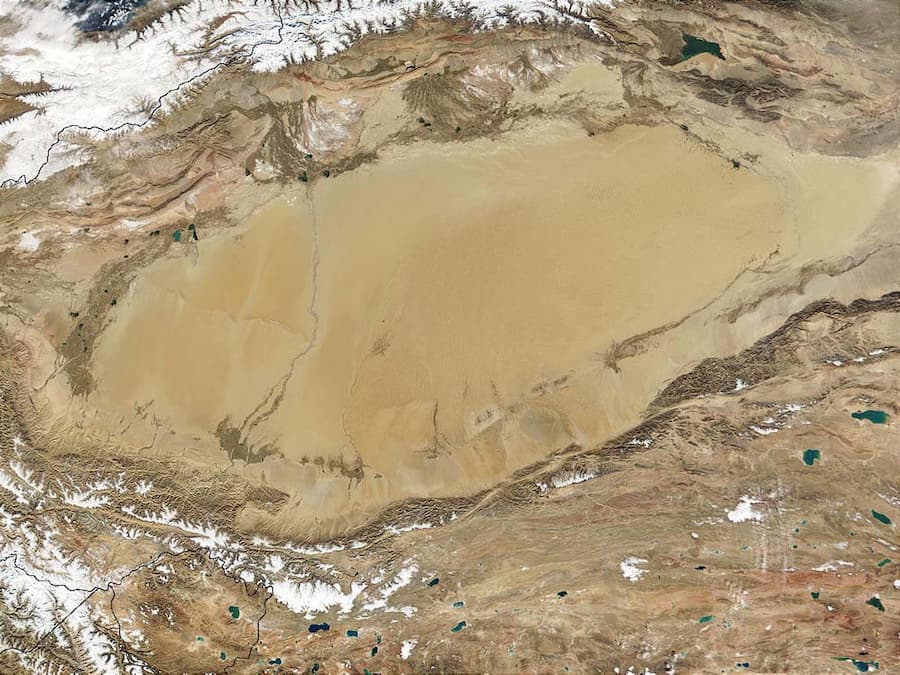 Other Causes - Increase in Precipitation

An increase in precipitation brought forth by climate change may also worsen the situation.

“The things that will really change our food system the most are changes in air temperature, changes in water temperature and changes in rain patterns,” said Sherilee Harper (Source).

For example, rain and dust storms reportedly helped the spread of a listeria outbreak in cantaloupes that killed seven people in Australia (Source).

Also, a recent Canadian study stated that climate change might lead to more houseflies, which could cause a further spread of food-borne pathogens (Source).

This information entails that Canadians should be more careful regarding food safety, said Harper. She added, "What climate change does is it exacerbates a lot of those weaknesses that we’re already seeing" (Source).

There was a study that confirmed that as the number of extreme precipitation or temperature events increases, so does the risk of salmonella infection (Source). 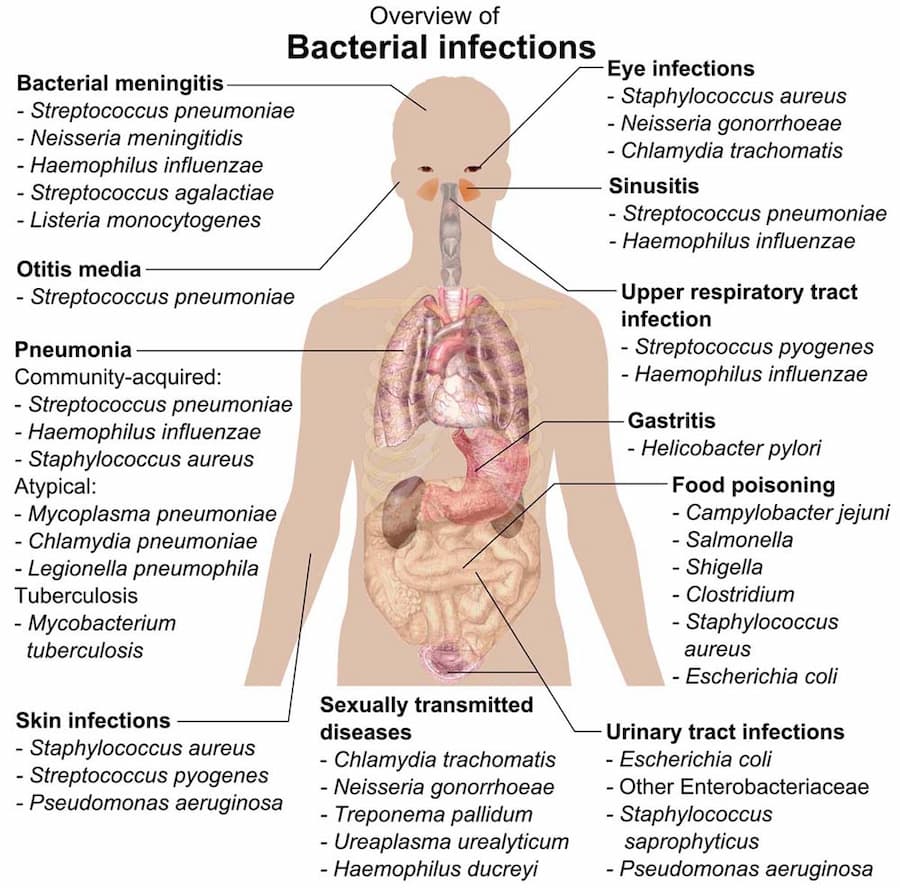 Salmonella cases are also increasing because of the rising number of long-term droughts worldwide, which is forcing farmers and companies to use untreated water for irrigating their products.

The CDC website states, "E. coli and Salmonella are examples of bacteria that during drought can more readily contaminate food and cause infectious disease. Food can serve as a vehicle for disease transmission during a drought because water shortages can cause farmers to use recycled water to irrigate their fields and process the food they grow. When used to grow crops, improperly treated water can cause a host of infectious diseases (such as those caused by toxin-producing E. coli and Salmonella), which can be life-threatening for people in high-risk groups. In addition, the likelihood of surface runoff, which can occur when rain fails to penetrate the dry and compacted soil that often accompanies drought, can cause the inadvertent contamination of crops" (Source). 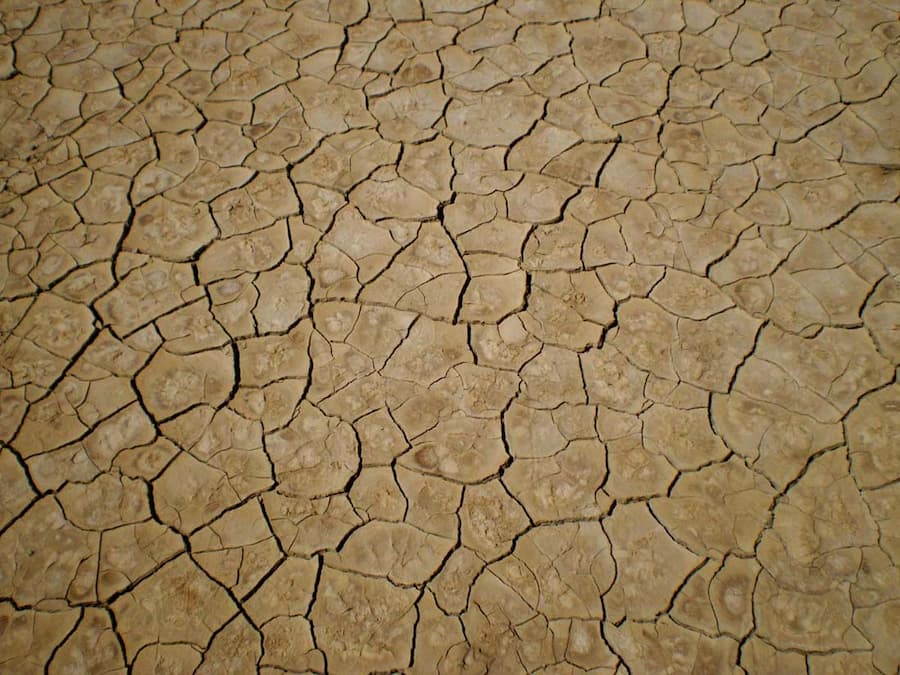 There are many ways to help prevent salmonella food poisoning: 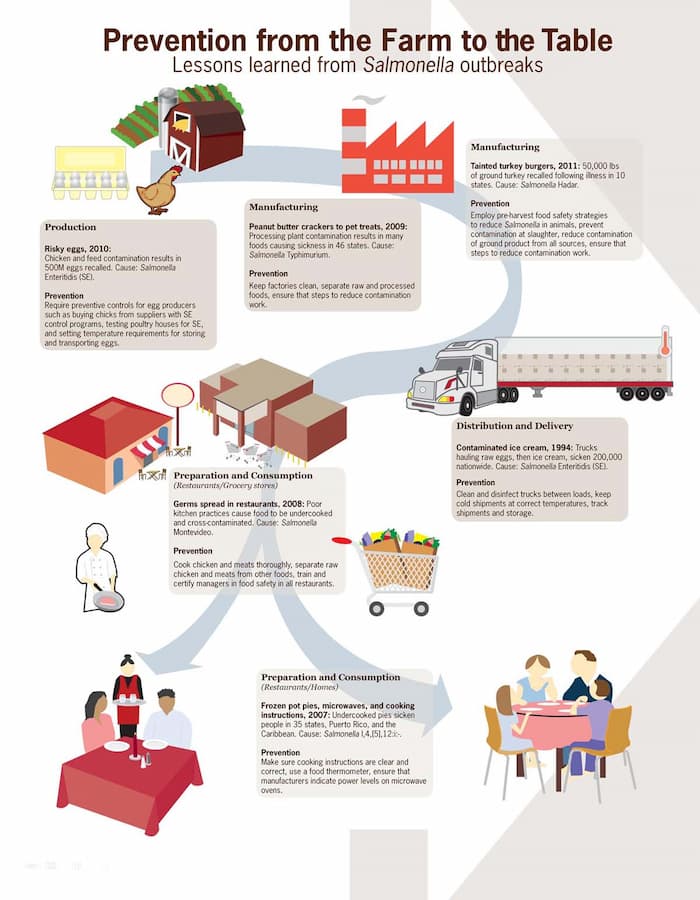 More and more examples of salmonella and climate change may only be the beginning. We will only be able to learn more as time goes on.

According to studies, climate change will lead to more contaminated food, a further decrease in food supplies, and will cause food prices to rise even higher.

As there may be fewer food supplies, there could be an increase in conflicts or wars over natural resources. A good deal of that unrest is caused by rising food prices, which is, in turn, caused by the havoc climate change is wreaking on our ability to create food in our current ecosystem.

In any event, scientists have strong empirical evidence that there is a strong relationship between salmonella and climate change. Therefore, we must do what we can to reduce our greenhouse gas emissions.

If we don't do enough to stop climate change, millions more will be affected by salmonella and other diseases every year.