Hydroelectricity is a form of renewable energy, and although it is a better alternative than fossil fuels, it can actually be quite detrimental to the environment.

According to Encyclopedia Britannica, "In the early 21st century, hydroelectric power was the most widely utilized form of renewable energy; in 2019 it accounted for more than 18 percent of the world’s total power generation capacity" (Source).

Hydroelectric power (or hydropower) is essentially electricity that is produced from generators that are driven by turbines, which convert the potential energy of fast-flowing or falling water into mechanical energy (Source).

The five countries that are the largest producers of hydropower are China, Brazil, Canada, the United States, and Russia (Source).

A BBC article from 2018 states, "Hydropower is the source of 71% of renewable energy throughout the world and has played a major role in the development of many countries" (Source).

"But researchers say the building of dams in Europe and the US reached a peak in the 1960s and has been in decline since then, with more now being dismantled than installed. Hydropower only supplies approximately 6% of US electricity" (Source). 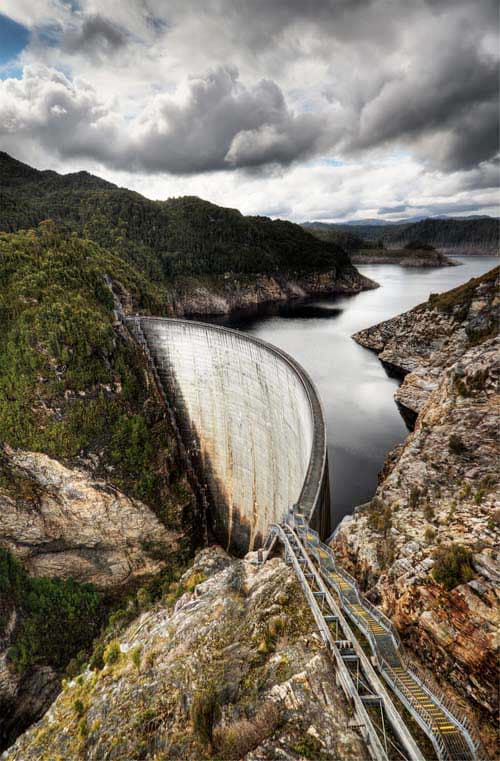 For example, huge plots of land have to be flooded for the reservoir, destroying all trees and animal habitats in its way.

Also, entire forests are cut down, and dangerous chemicals are released in order to build the actual dam.

Furthermore, the construction itself takes up a lot of resources and can't be reused (as opposed to solar panels and wind turbines).

From Encyclopedia Britannica: "Many of the negative environmental impacts of hydroelectric power come from the associated dams, which can interrupt the migrations of spawning fish, such as salmon, and permanently submerge or displace ecological and human communities as the reservoirs fill" (Source).

However, there is research being done on trying to make hydroelectric dams more eco-friendly. One company called Whooshh has "developed its flexible tubing system to gently guide fish over hydroelectric dams or other structures" which is also known as the "Salmon Cannon" (Source).

Often, many people need to be displaced in order for these dams to be built.

A quintessential example would be the Three Gorges Dam in China,  which displaced about 1.2 million people and flooded hundreds of villages (Source).

These dams can cause numerous landslides that destroy historical and religious sites in the surrounding areas. 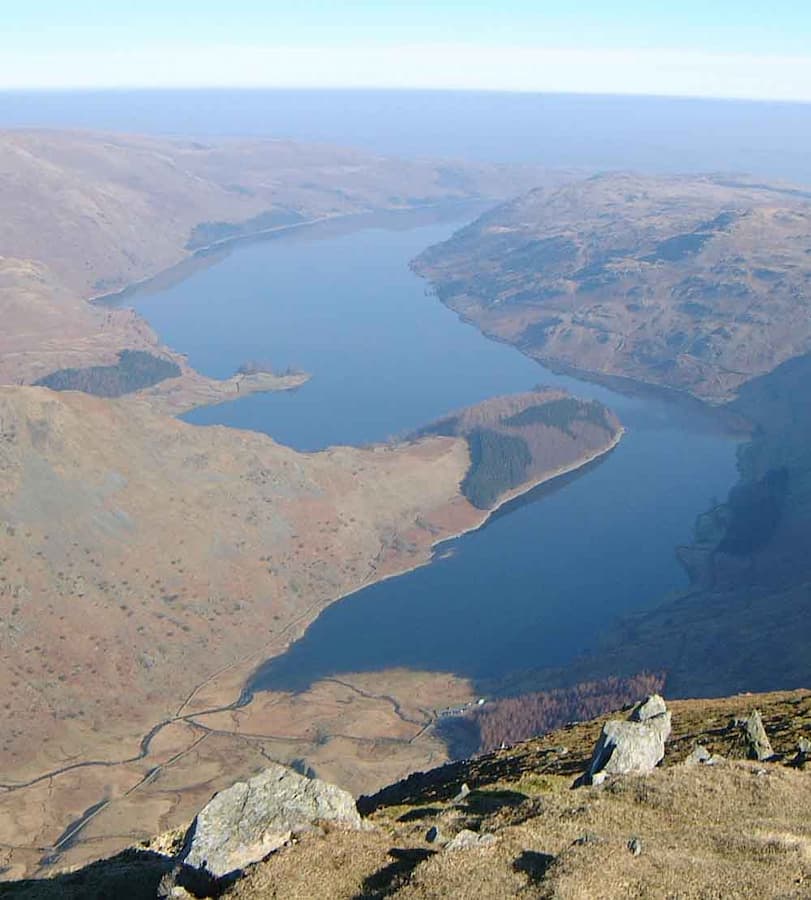 These dams are often very expensive to construct and take a lot of time.

Solar panels and wind turbines, however, may seem cheaper and take less time to build.

In addition, "More than 90% of dams built since the 1930s were more expensive than anticipated. They have damaged river ecology, displaced millions of people and have contributed to climate change by releasing greenhouse gases from the decomposition of flooded lands and forests" (Source).

Nevertheless, when dams are built, they could provide a tremendous amount of power and will make electricity inexpensive as opposed to electricity generated from coal.

According to a Forbes article in 2019, "Hydroelectric power is the cheapest source of renewable energy, at an average of $0.05 per kilowatt hour (kWh), but the average cost of developing new power plants based on onshore wind, solar photovoltaic (PV), biomass or geothermal energy is now usually below $0.10/kWh. Not far behind that is offshore wind, which costs close to $0.13/kWh" (Source).

"These figures are global averages and it is worth noting that the cost of individual projects can vary hugely – the cost of producing electricity from a biomass energy plant, for example, can range from as low as $0.05/kWh to a high of almost $0.25/kWh" (Source).

"However, all these fuel types are now able to compete with the cost of developing new power plants based on fossil fuels such as oil and gas, which typically range from $0.05/kWh to over $0.15/kWh" (Source). 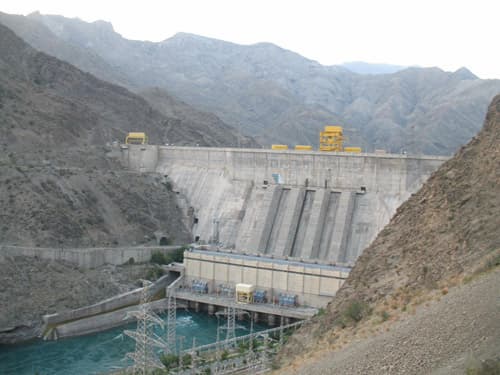 Due to its large size and being made of concrete, these structures are very susceptible to earthquakes and other natural disasters.

When damaged, these dams could cause a great deal of destruction.

There have also been several cases in which lives have been taken as well.

"In 1975 the failure of the Banqiao Reservoir Dam and other dams in Henan Province, China caused more casualties than any other dam failure in history. The disaster killed an estimated 171,000 people and 11 million people lost their homes" (Source).

Many protests have occurred in order to stop the construction of dams, and these include manifestations against a future project in the Amazon Rainforest.

In Quebec, dams could flood large areas, and this causes much tension with native tribes in the area.

Unfortunately, many tribes will soon be affected in the Amazon Rainforest in a similar fashion as new dams are planned (Source).

"And even though they may generate renewable electricity, the huge projects will also spur greater deforestation because of the road networks and population surges that inevitably go with them. Many critics say the dams are not even needed to satisfy the nation’s power needs" (Source). 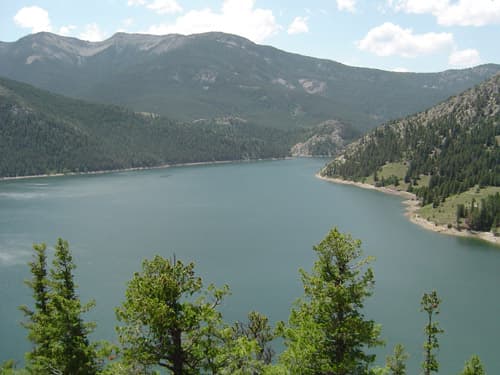 Problems for the Amazon Rainforest

"For years, scientists assumed that about 40 percent of the rain forest had to be lost before it would reach the dangerous point at which its ecosystem could no longer heal itself, creating drier, hotter weather cycles that could turn vast areas of the jungle into savanna" (Source).

"But in recent years, scientists have delivered a more alarming verdict. Carlos Nobre, a senior researcher at the University of Sao Paulo, and Thomas Lovejoy, a noted ecologist at George Mason University, suggested that because of exacerbating factors such as climate change and worsening forest fires, such a red line could be crossed at a far lower threshold of 20 to 25 percent deforestation" (Source).

“If the rates increase — as one can see them increasing this year — it is likely that this tipping point will be reached between 20 and 30 years” from 2019, Nobre stated (Source). 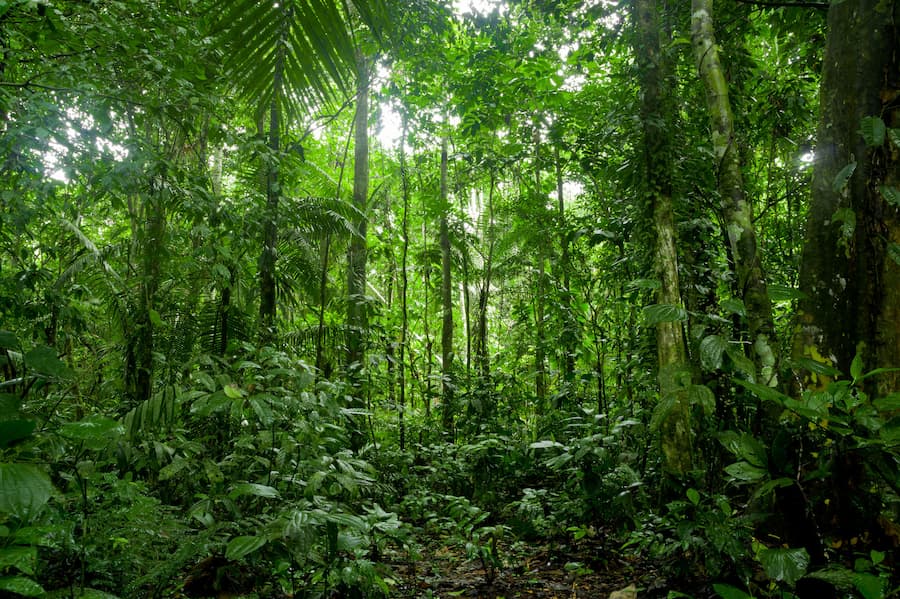 "Climate change and the increased risk of drought are also having an impact on the world's hydropower plants. In the western U.S., carbon dioxide emissions over a 15-year period were 100 megatons higher than they normally would have been, according to a 2018 study, as utilities turned to coal and gas to replace hydropower lost to drought" (Source).

"Even the promise of carbon-free electricity from hydropower has been undermined by revelations that decaying organic material in reservoirs releases methane, a potent greenhouse gas that contributes to global warming" (Source). 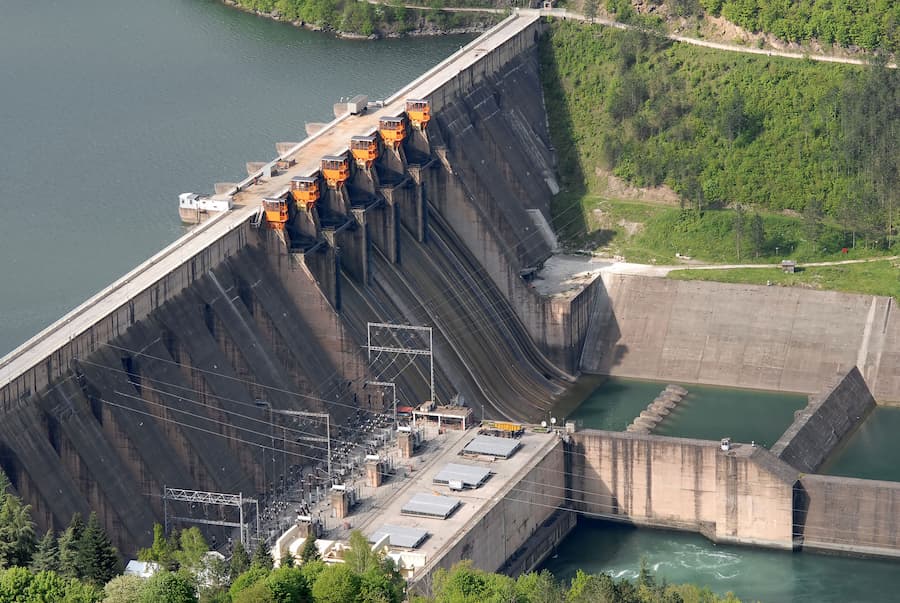 Not the Best Alternative

Hydroelectricity is similar to nuclear power in that they are both forms of alternative energy, supply a great deal of power, are expensive to build/maintain, and could cause much destruction.

Although they are superior to fossil fuels, we need to invest more in other forms of renewable energy, such as solar power and wind power, which do not harm the ecosystem to such an extent.

Ultimately, we will need to enforce a combination of alternative energy to efficiently and quickly fight climate change. Although hydroelectricity and nuclear power may not be liked by a lot of environmentalists, we may need to use them a lot in order to rapidly reduce carbon emissions. 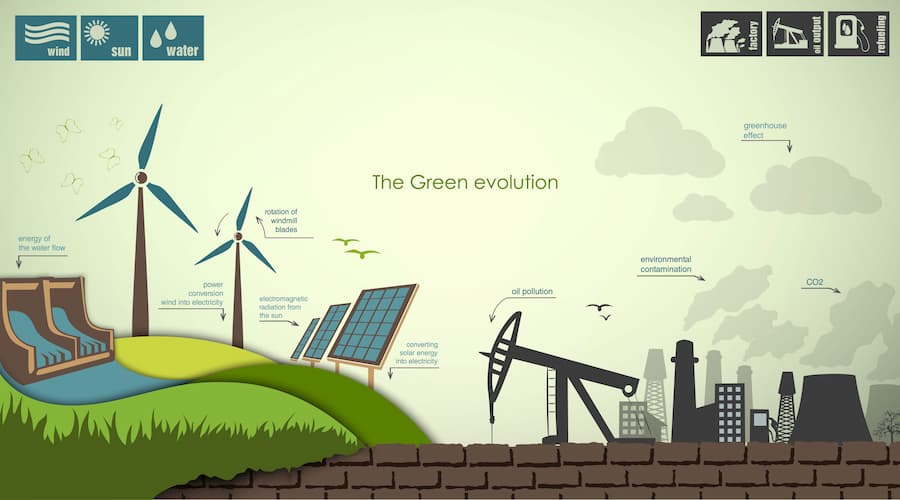