Wildfires are getting worse because of climate change as they drive them to be more extreme.

In recent years, several studies have emerged linking climate change to extreme weather patterns, such as floods, heatwaves, droughts and storms. Scientific consensus grows: our world is increasingly getting warmer, and human-induced climate change is the reason.

Record-breaking temperatures and months of severe drought have fueled a series of massive bushfires all around the world. High temperatures and low humidity are two essential factors behind the rise in fire risk and activity, affecting fire behaviour from its ignition to its spread (Source). A Report From NASA

An article from NASA published in 2019 states, "Since 1880, the world has warmed by 1.9 degrees Fahrenheit (1.09 degrees Celsius), with the five warmest years on record occurring in the last five years" (Source).

Scientists "...studied the abundance of lightning strikes in the 2015 Alaskan fire season that burned a record 5.1 million acres. Lightning strikes are the main natural cause of fires. The researchers found an unusually high number of lightning strikes occurred, generated by the warmer temperatures that cause the atmosphere to create more convective systems — thunderstorms — which ultimately contributed to more burned area that year" (Source).

The drier and hotter conditions also increase the likelihood of human-ignited fires. "But when we have a period of extreme weather, high temperatures, low humidity, then it’s more likely that typical outdoor activity might lead to an accidental fire that quickly gets out of control and becomes a large wildfire" (Source).

In a 2016 study published in the journal Proceedings of the National Academy of Sciences (PNAS) scientists state “We estimate that human-caused climate change contributed to an additional 4.2 million ha (hectares) of forest fire area during 1984–2015, nearly doubling the forest fire area expected in its absence” (Source).

Even with the numerous government interventions, our world is on the trajectory to be 3° C warmer by the end of the century. According to an article by the BBC in 2020, “UK scientists say the recent fires in Australia are a taste of what the world will experience as temperatures rise” (Source). 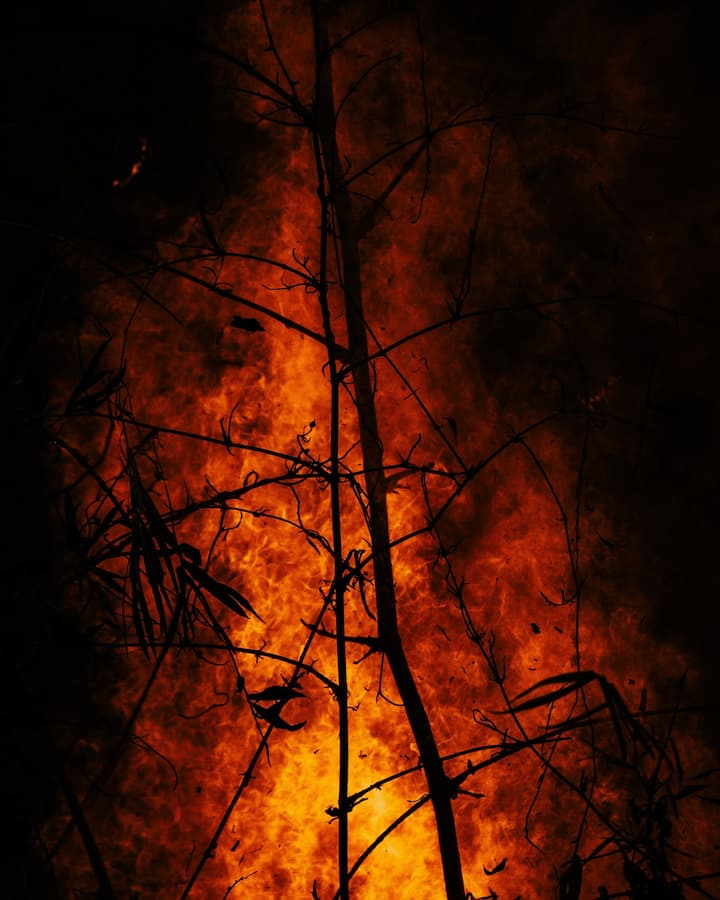 The 2018 California wildfire season was exceptionally bad. As of November 13, 2018, 42 people died, and 50,000 people were displaced because of the wildfires in Camp Fire in northern California (Source).

Camp Fire in Northern California witnessed the most lethal blaze on record, which destroyed almost 13,972 homes, 528 businesses and 4,293 other buildings in just two and a half weeks (Source). Along with the lives lost and numerous health impacts, these fires resulted in huge economic losses. Insurance claims from the fires are estimated to be around AUD 240 million until mid-December last year. There is a further cost of AUD 12-50 million daily due to disruption from smoke in Sydney (Source).

The 2019-2020 Australian bushfires have likely released 830m tons of carbon dioxide into the atmosphere, which far exceeds the country’s greenhouse gas pollution (Source). 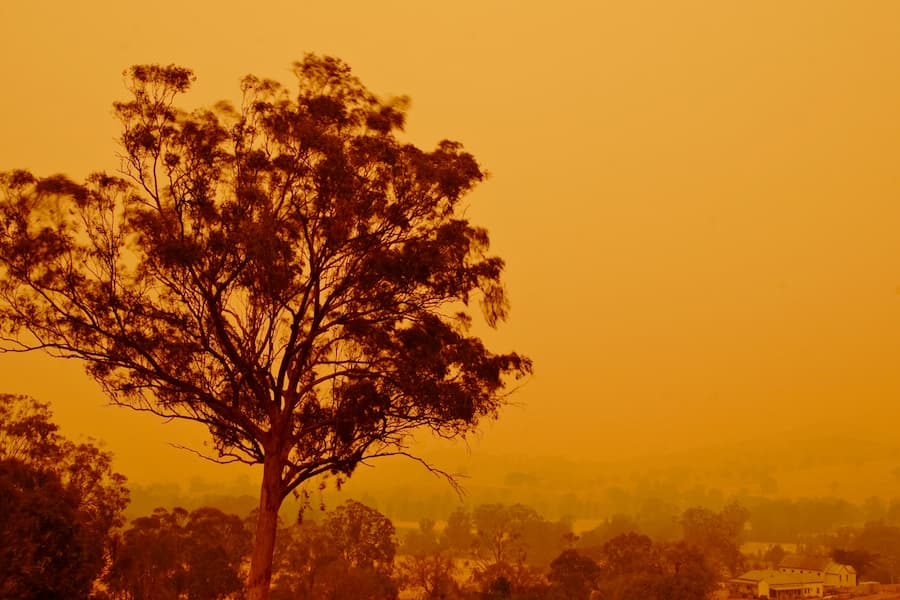 A NASA analysis on the Amazon fires states that "scientists using NASA satellites to track fire activity have confirmed an increase in the number and intensity of fires in the Brazilian Amazon in 2019, making it the most active fire year in that region since 2010" (Source).

The rise in fires in the Amazon can be attributed to deforestation and the weakening environmental regulations in the region, which results in even more deforestation. (Source) .

Coupled with hot and dry weather, deforestation increases the risk of such fires.

To help protect people and property, as well as manage forest and fire, practices must be updated to reflect the latest development in science. Measures to climate-proof our infrastructure are more important than ever.

It should be noted that wildfires have implications for human health. For instance, these fires could cause small soot particles to enter the lungs. Long-term exposure to this has been linked to higher rates of respiratory and heart problems. "Smoke plumes can travel for thousands of miles affecting air quality for people far downwind of the original fire. Fires also pose a threat to local water quality, and the loss of vegetation can lead to erosion and mudslides afterwards, which have been particularly bad in California" (Source).

There are many reasons why we should mitigate climate change to reduce its effects. Perhaps, the most important thing we can do is limit the global warming emissions that are fueling climate change and increasing the risk of wildfires.