Wave power is among the cleanest alternative sources of energy and is both safe and renewable.

Catching the power of waves within the ocean is an extremely old concept, but only recently has it been achievable with any amount of success.

People have attempted to use wave power since at least 1890 (Source).

Today, we can now harness the power of waves to generate electricity. 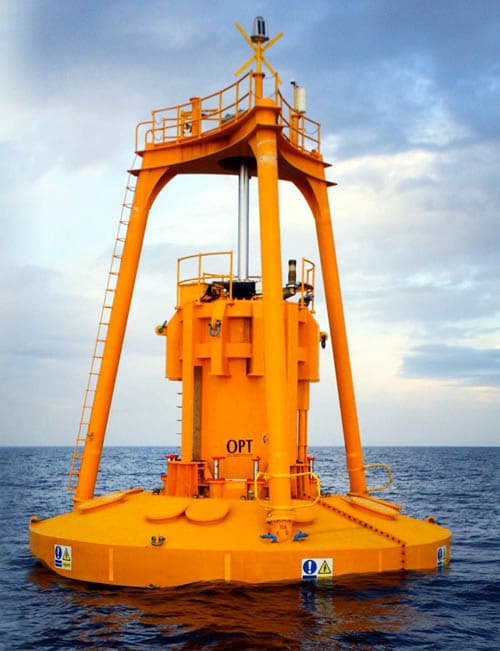 Some speculate that once the infrastructure is in place, waves could provide a reliable, steady and dependable source of electricity that may be even cheaper than wind power.

This is saying a lot because the price of solar and wind are continuing to go down. They are less expensive than energy from coal and natural gas.

Unfortunately, there isn't much investment now in tidal or wave energy. This may change in the future. 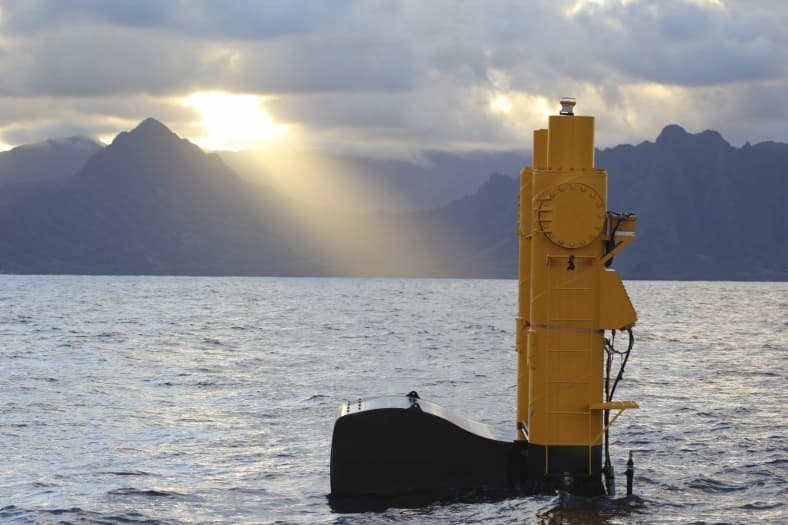 Wave energy is the method of using the ocean waves' power.

This power essentially originates from the gusts of wind that create the swells in the ocean; the wind flow originates from different various heat temperature ranges around the globe and the Earth's unequal surface area.

The waves may well seem like it moves in a single motion and path; however, the water molecules actually move within an ellipse.

This elliptical motion of water is how we obtain the wave energy. 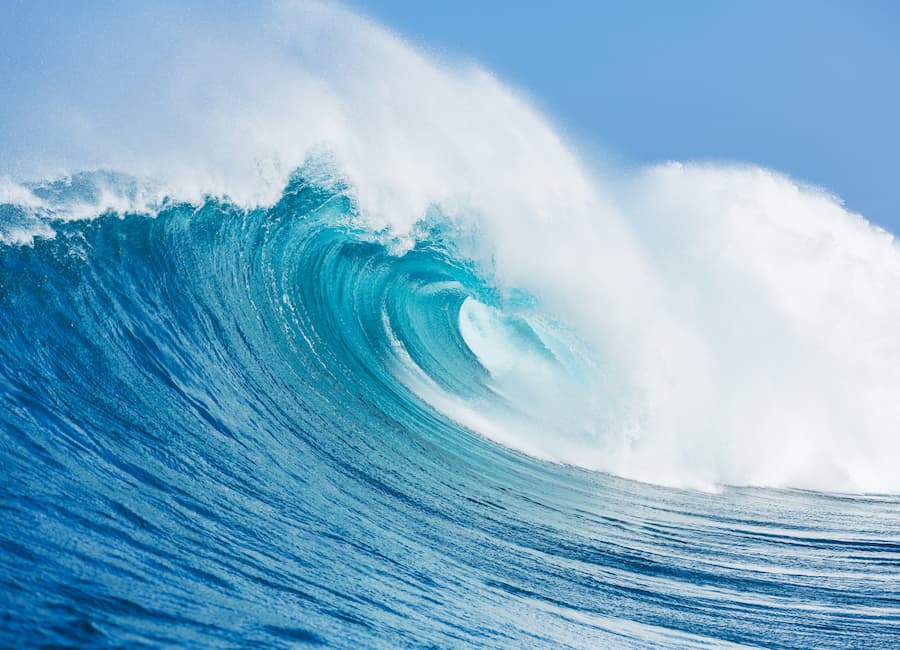 "The areas of greatest potential for wave energy development are in the latitudes with the highest winds (latitudes 40°–60° N and S) on the eastern shores of the world’s oceans (which border the western edges of the continents)" (Source).

For example, "the world’s first operational wave power generator is located off the coast of Aguçadora, Portugal, producing as much as 2.25 megawatts from three huge jointed tubes that float on the surface of the Atlantic Ocean; individual power generators are located at the tubes’ joints and activated by wave motion" (Source). 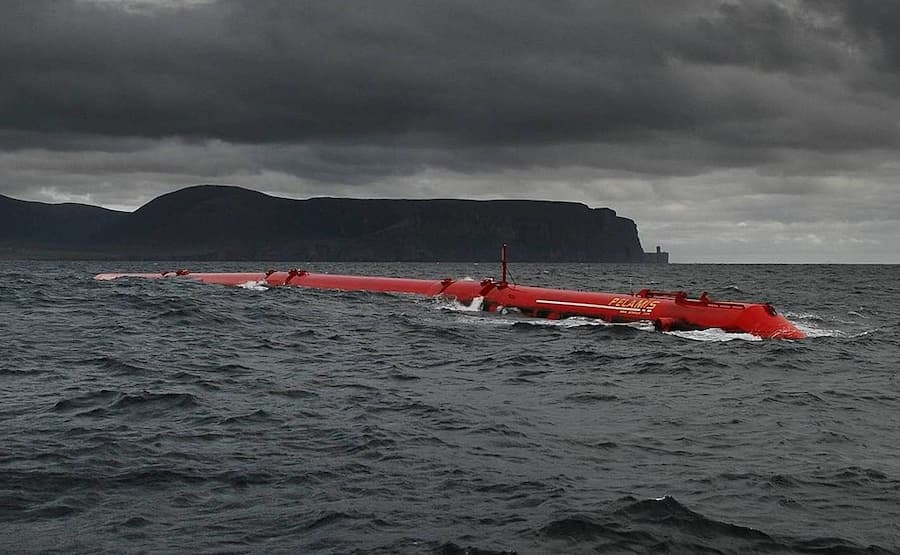 The Differences Between Wave Power and Tidal Power

Waves are produced by blowing wind across the top of the water. Consequently, higher wind gusts signify larger waves.

On the other hand, tides are made from the gravitational forces of the moon and the sun, which causes the ocean to bulge.

This bulging is responsible for high and low tides. In terms of power and strength, tides remain pretty consistent compared to waves. 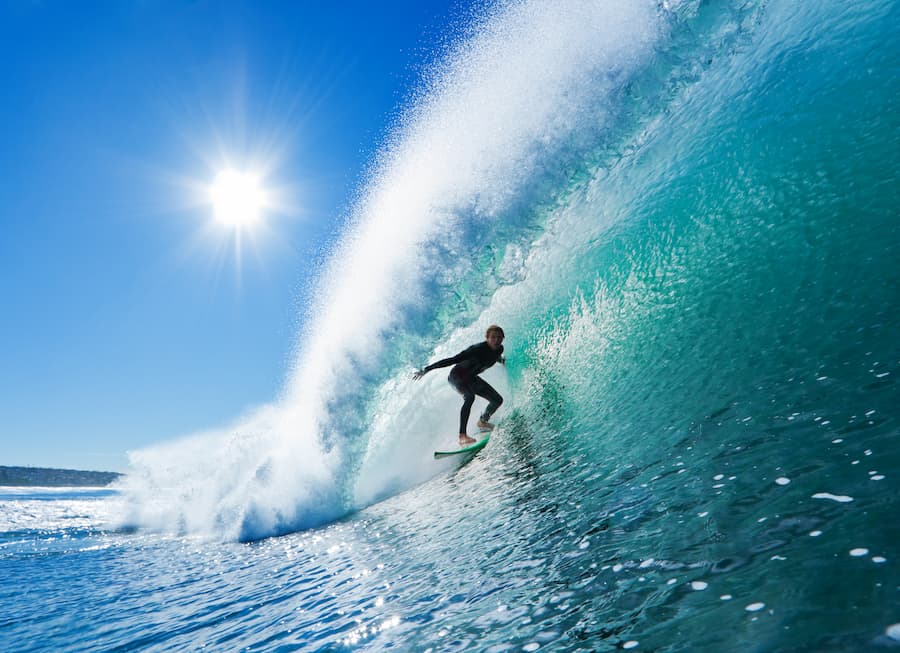 Comparison Between Wave and Tidal Power 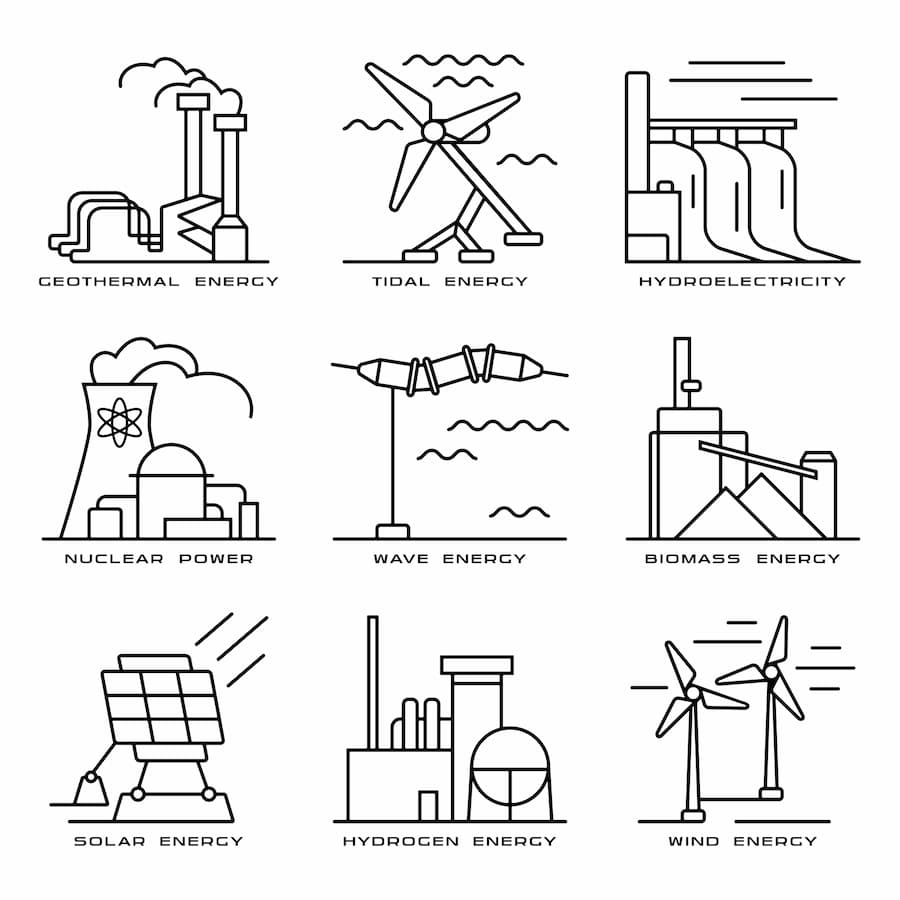 The benefits of wave energy are substantial.

Wave energy is definitely an abundant and environmentally friendly resource, and although not all countries have a shoreline, the combined potential output of wave power would satisfy a big portion of the electrical power requirements around the globe.

Wave power does not cause any greenhouse gases and is a form of renewable energy as we will simply never run out of waves.

Even though equipment represents a considerable financial commitment, the fuel is free of charge and never limited by geopolitical borders.

Finally, the damage to the natural environment is considered to be minimal, and thus it will help stop climate change. 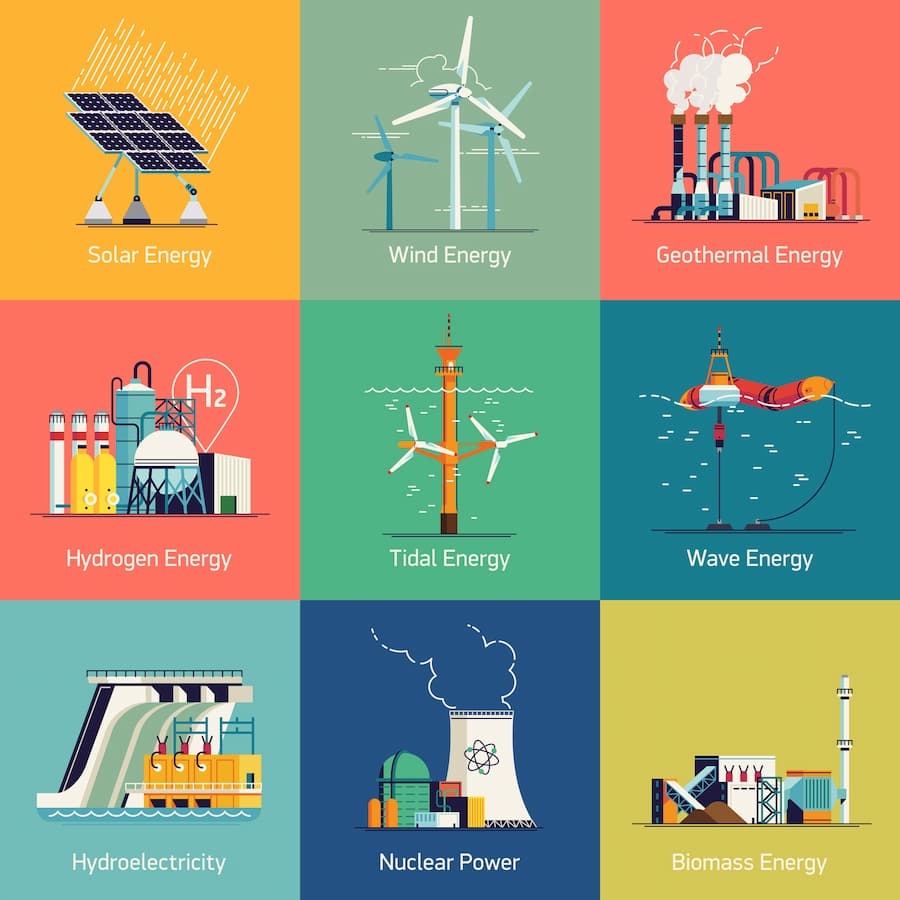