Heat waves are dubbed as one of the most dangerous natural hazards. These can have a significant impact on society, including a rise in heat-related deaths. “From 1998-2017, more than 166 000 people died due to heatwaves” (Source).

The frequency and intensity of these hazards are rising due to climate change, and the entire world is suffering from spells of excessively hot weather. The hot days are getting hotter and more frequent, while we’re experiencing fewer cold days. 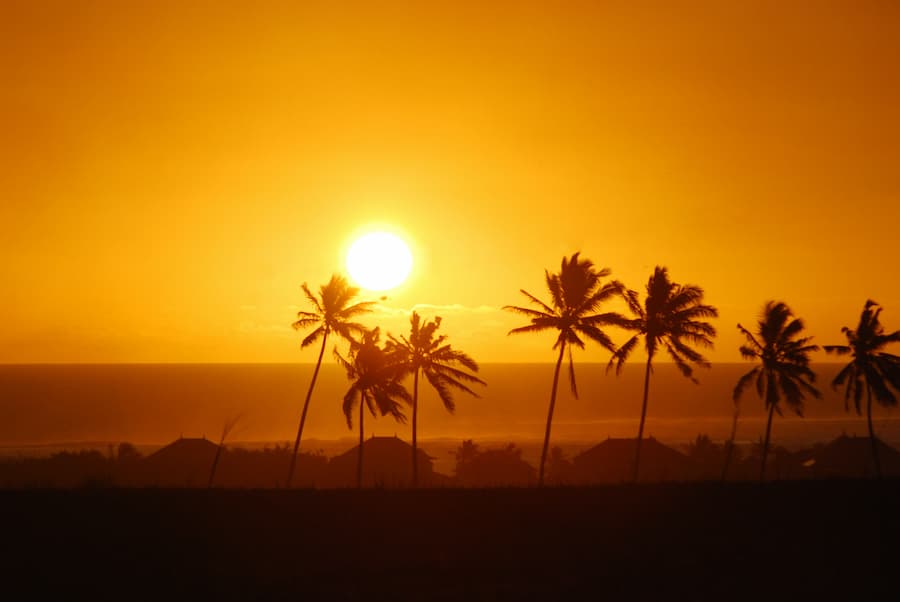 The Record-Breaking Heat Waves Across the World

In July 2019, “Heat records in France, Belgium, the Netherlands and Germany tumbled in recent days as hot air surged northwards from North Africa and Spain, sending the mercury soaring upwards of 40° C” (Source).

For 2020, WHO Europe warns of a long hot summer this year as well. “The frequency, intensity and duration of heatwaves are increasing, with a significant intensifying trend in the Region, which is of concern for public health” (Source).

Europe is not unfamiliar with heat waves. The gruelling heat wave of 2003 is estimated to have killed at least 70,000 people across Europe (Source).

Temperatures all around the world are soaring. In May 2020, “The Indian capital, Delhi, saw temperatures rise to 47.6C”. The situation is intensifying “as most of north India faced severe heatwave conditions” (Source).

In May 2020, temperatures in some California cities broke decade-old records. Public health officials warn that the current pandemic combined with the heat wave will have “deadly consequences for poor, minority and older populations” (Source).

The heat wave is reaching all parts of the world, even East Antarctica. Antarctica experienced a record-breaking heat wave in the region. Scientists warn that such "unprecedented" temperatures could impact animals and plant life in the region (Source). 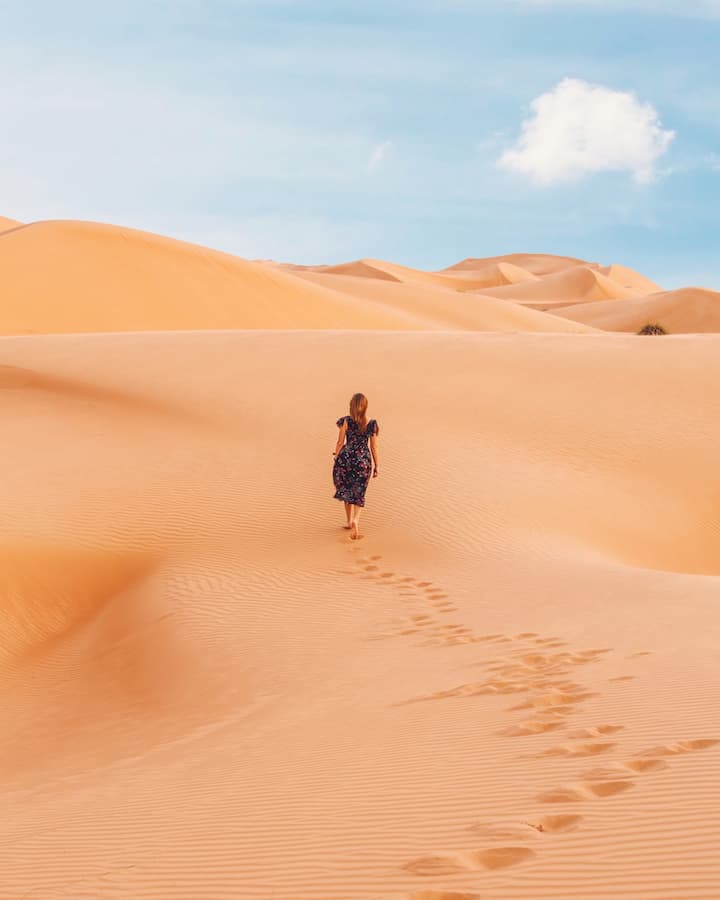 In cities, buildings, roads and infrastructure can be heated to 27 to 50 degrees Celsius (50 to 90 Fahrenheit) hotter than the air, while natural surfaces remain closer to air temperatures. These zones of hot temperatures are known as Heat Islands (Source).

The changing landscape of urban areas tends to become warmer relative to their natural surroundings. Cities with a population of 1 million or more tend to be 1-3 degrees Celsius (1.8–5.4°F) warmer than the surrounding areas. "On a clear, calm night, however, the temperature difference can be as much as 22°F (12°C)" (Source).

The prolonged hot weather affects the livelihoods and wellbeing of urban and non-urban communities alike. Life, as usual, can be severely disrupted during and after periods of unusually hot weather. “Between 2000 and 2016, the number of people exposed to heatwaves increased by around 125 million” (Source).

"Heatwaves can burden health and emergency services and also increase strain on water, energy and transportation resulting in power shortages or even blackouts. Food and livelihood security may also be strained if people lose their crops or livestock due to extreme heat” (Source). A new report conveyed that every recent European heat wave which has been analyzed "was found to be made much more likely and more intense due to human-induced climate change" (Source).

In 2019, heat waves in Europe “led to wildfires in Spain and Germany, and widespread disruption across the continent” (Source).

Heat waves have serious environmental consequences such as wildfires, but they also result in several other changes around the world. That's because increasing air temperature affects everything: the oceans, weather patterns, snow and ice, and plants and animals.

Human-induced climate change is fuelling the phenomenon of excessive heat all around the world. As the world gets warmer, the frequency, size and duration of extreme weather events are likely to go higher.