Geothermal energy is one of the many forms of alternative energy that could help solve the climate crisis.

Essentially, it harnesses the heat from the Earth in order to generate power and electricity.

Like wind power, geothermal energy has been used worldwide for thousands of years. For instance, hot springs were used by both Romans and Native Americans.

How Electricity is Often Produced

In order to generate electricity, water is often heated into steam which then runs through a turbine.

Examples of these include nuclear power, coal and natural gas.

However, with this new form of alternative energy, steam could be created from the heat of the Earth without generating any greenhouse gases or risking a nuclear disaster. 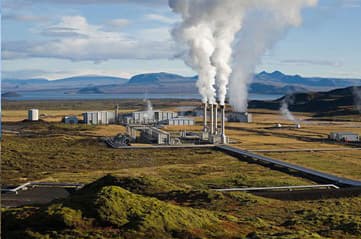 There are many different ways in which this energy is captured.

Firstly, by drilling deep into the ground, hot water where the earth is porous (has space for liquids) can be extracted through specialized equipment in order to create steam which will subsequently turn turbines.

However, if there is no water present, an enhanced geothermal system can be established. This method produces electricity.

Secondly, the hot geothermal water could be used directly for agriculture, district heating, heating pools (i.e. hot springs), and laundries, to name a few. This is also known as direct-use geothermal. 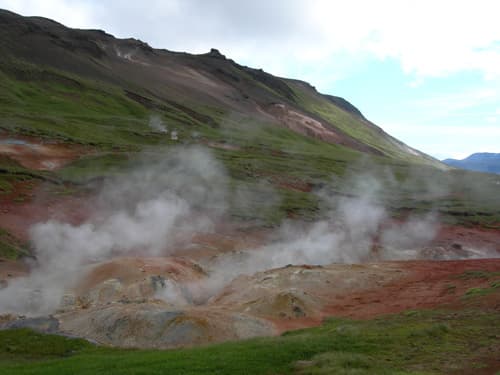 With our current technology, this form of alternative energy is only efficient in certain countries.

More specifically, there is a lot of geothermal potential in the Ring of Fire, an area of high tectonic activity that circles the Pacific. In this area, large amounts of heat rise to the Earth’s surface.

However, due to a lack of funding and political will, certain countries are not developing this new technology despite their available geothermal resources.

Nonetheless, as technology advances, the expense of drilling will be reduced and the efficiency of geothermal power plants will be improved. 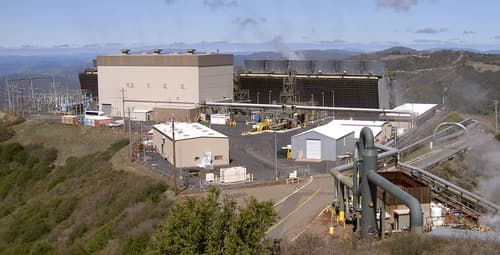 As mentioned before, geothermal energy does not require the use of fossil fuels and is a form of renewable energy that is clean as well as reliable.

In fact, the first geothermal power plant which started in 1904 is still operational. Moreover, these power plants provide a steady flow of power as they operate for more than 95% of the year.

In Iceland, geothermal energy is used for 87% of its heating and over 25% of its electricity. 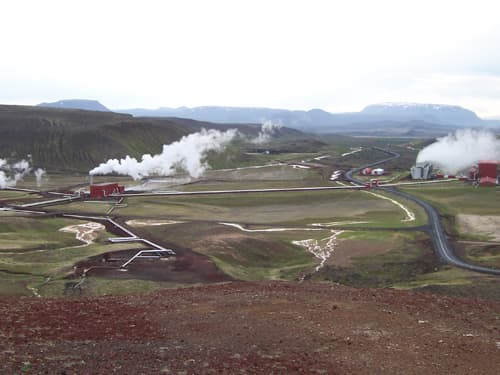 In order to build a sustainable future, we need to use more alternative energy sources.

Clearly, countries should not neglect geothermal resources, and must require more political will in order for change to take place.

Right now, the best way to help develop more geothermal power plants is to raise awareness as that will inevitably place more pressure on governments to take action.

Although we cannot depend solely on this type of energy due to the scarcity of geothermal potential, it is an important alternative energy source that can lead us to a more sustainable future. 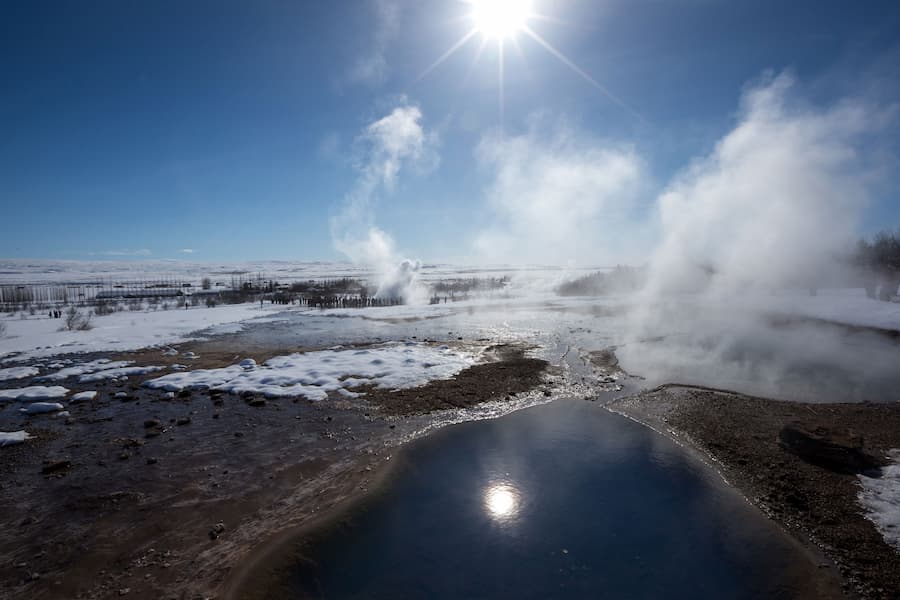