Hello, I, Laurent Cousineau, am the founder of the Climate Change Guide (website and Facebook Page), which at its high point, reached millions of people per week (I had an image that was shared almost 400,000 times which reached over 10 million people).

However, in August 2018, my Facebook Page was hacked by a sophisticated group of hackers who were climate change deniers. They sabotaged my page for several months, and they still have access to my page. There is a serious security flaw on Facebook. Basically, the hackers got my password and then created a "page owner" under the Facebook Page’s “Page Roles.” The hackers were able to sabotage my Facebook Page via that section of my Facebook Page, and there was absolutely nothing I can do about it. 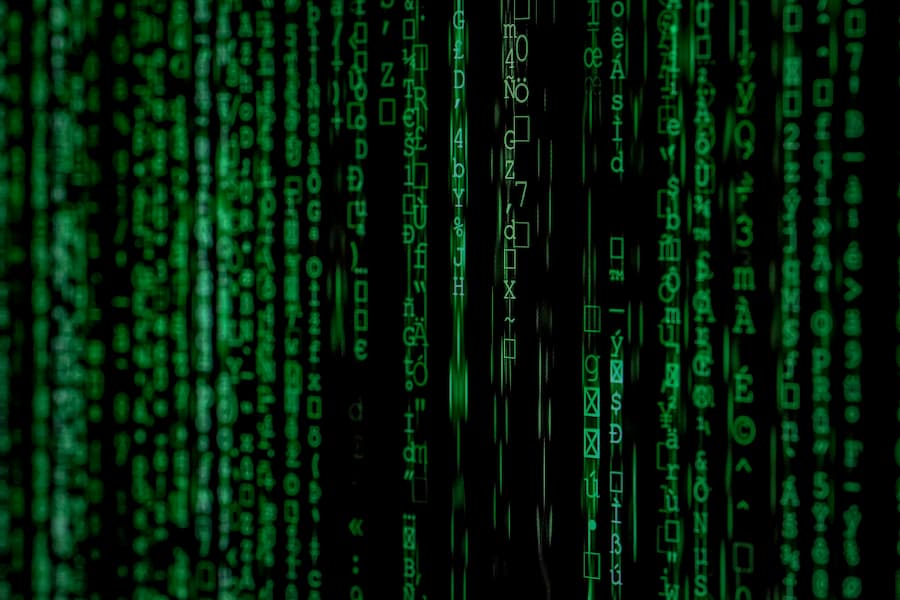 I tried many ways to contact Facebook. I tried calling them, emailing them, making a lot of reports, sending them a letter, and on two occasions sent a Facebook friend of mine to actually go to their headquarters in California and make an official report.

However, none of these methods worked, and my page still has a hacking problem, almost two years later. Unfortunately, for my organization, the sabotage worked. I lost thousands of likes, and more importantly, my page has not been able to reach more than a couple thousand people per day/week and is declining in likes over time (back in 2016, it was gaining thousands of likes each week).

Essentially, the sabotage destroyed the Facebook algorithms, which once helped my page reach millions of people. Basically, the hackers posted a great deal of spam on my page, which dramatically decreased follower engagement.

Should be a News Story

I tried sending my story to many different news websites, and I got no response. I think this is a story that should be told.

Basically, this story is about how Facebook is really not helping pages that get hurt by sophisticated hackers and how there is a serious security flaw in the code (how the hackers could create a “page owner” and use it to hack over a very long period of time). More specifically, the hackers got access to my page via Facebook business accounts and they were able to choose random accounts to become admin or editor.

I used to think that if someone got your password, they could only hack you once, but I learned that in the case of Facebook, if they steal your password just once, you could be hacked for more than a year. I think people should hear about this story. It’s a story of many issues: lack of Facebook customer support, the presence of sophisticated climate change denier hackers, a serious security flaw in Facebook Pages, and how a once-influential page could lose its influence over sophisticated sabotage.

It's important to note that the climate change denial industry is quite immense, and they will go to great lengths to silence people who speak out about climate change.

You can sign my Avaaz petition to help solve the problem.

Also, I made a petition on the website Care2 to bring attention to this issue. 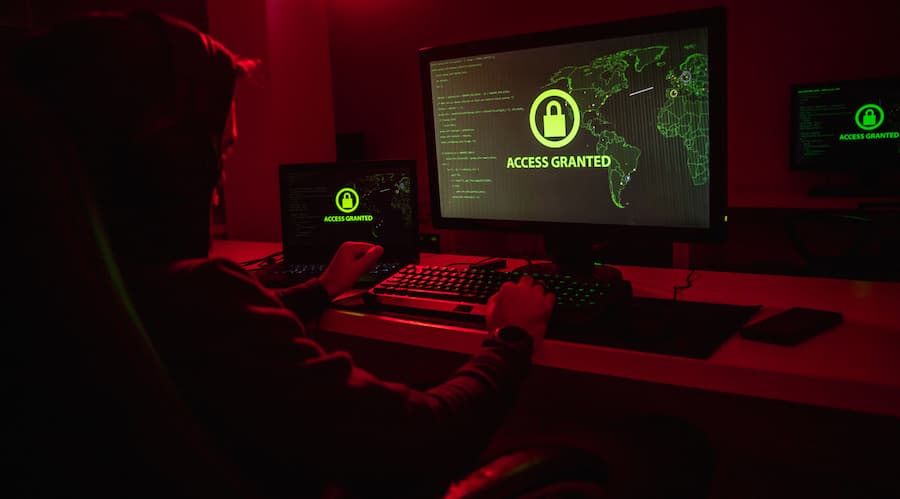