It would be an understatement to say that Donald Trump was a controversial president of the United States. He was the source of many scandals and news headlines. He was named Time Magazine's Person of the Year for 2016 as he appeared often in the media.

Notably, the Washington Post fact checked Donald Trump's statements during his term in office, from 2017 to 2021 and the newspaper recorded 30,573 false or misleading claims in those 4 years (Source).

Personally, I believe that given the importance of climate change and Trump's terrible legacy on it, he will probably be remembered in history books as one of the worst presidents in American history. It's important to keep in mind that world leaders will be vilified by future generations if they severely fail to take climate change seriously. Ultimately, climate change is a moral issue. What is the climate change legacy of Donald Trump?

During his presidency, Donald Trump took several actions that had a negative impact on efforts to address climate change. Some of these include:

It's worth noting that some of the actions taken by the Trump Administration were undone by the following administration, and some are still in process of being undone. The impacts of these actions on the climate change efforts will be felt in the long term, and will depend on the efforts of the current and future governments, organizations, and individuals to address this global crisis. 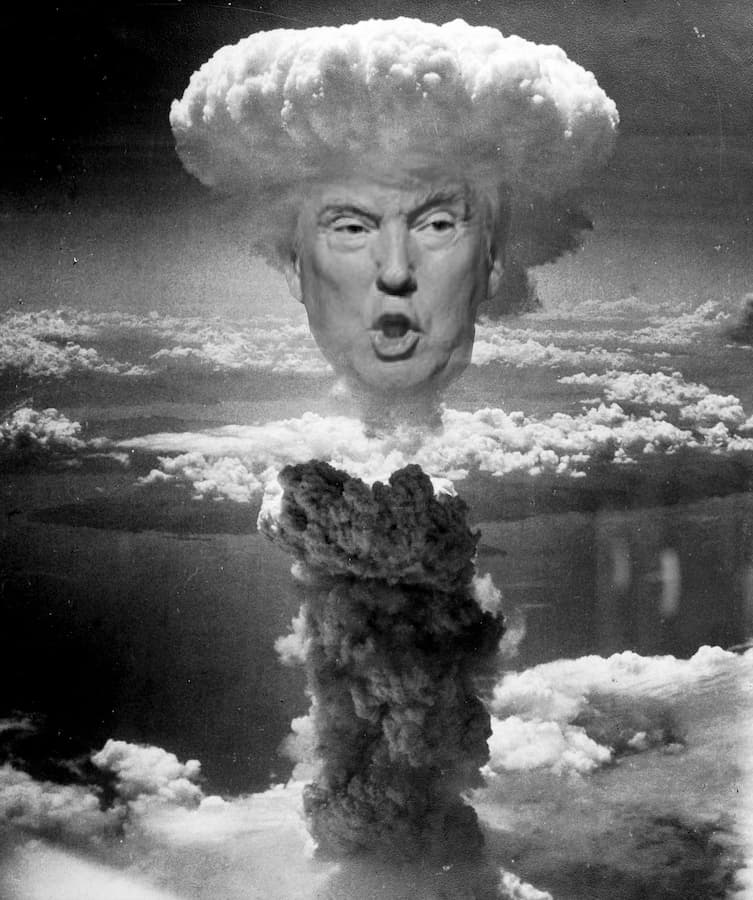 Why did Donald Trump not do much to fight climate change?

President Trump and many of his administration officials did not prioritize action on climate change, and often questioned the reality of climate change and the human contribution to it. They also stated that the economic costs of regulations to curb greenhouse gas emissions would hurt American businesses and workers. Some of his statements also indicate that his administration believed that the economic growth and job creation were more important than taking action on climate change.

Additionally, President Trump had campaigned on a promise to roll back regulations and boost domestic fossil fuel production, which likely contributed to his decision to withdraw from the Paris Agreement and roll back environmental regulations. He also had support from the fossil fuel industry and some conservative groups that opposed regulations to curb greenhouse gas emissions.

It's worth noting that climate change is a complex issue and can have different meaning and significance for different people. Different political ideologies, beliefs, and economic interests can influence the perceptions and actions taken on climate change. Why do so many people deny the reality of climate change?

There are a variety of reasons why some people may deny the reality of climate change. Some may question the scientific evidence and the conclusions drawn by climate scientists. Others may have ideological or political reasons for rejecting the idea that human activities are causing the Earth's climate to change.

Some people may also have financial or economic interests in industries that would be affected by regulations aimed at reducing greenhouse gas emissions, such as the fossil fuel industry. These individuals or groups may deny the reality of climate change or downplay its significance in order to protect their financial interests.

Additionally, some people may find it difficult to accept the idea that human activities are causing such a large-scale and potentially catastrophic problem. The complexity and the uncertainty associated with the issue can make it hard for some people to accept the reality of climate change.

Finally, there is also a psychological aspect to it, for some people it is hard to accept that their actions, or the actions of society, have led to such a negative impact on the environment and that it will require significant changes to lifestyle and economic systems.

It's important to note that climate change is a complex and multi-faceted issue, and different people may have different reasons for denying its reality. However, the overwhelming scientific evidence supports the fact that human activities are causing the Earth's climate to change and are a significant contributor to climate change.

Unfortunately, climate change denial has been a big industry with a lot of influence. Another famous denier is Senator Snowball. C-SPAN released a ranking in 2021 of the American Presidents and Donald Trump was one of the worst. In fact, he was in 41st place with the only ones ranked worse were Franklin Pierce, Andrew Johnson and James Buchanan. In that survey Barack Obama was ranked 10th. "In the survey, which was first conducted in 2000, participants rate each president based on 10 qualities of presidential leadership: Public Persuasion, Crisis Leadership, Economic Management, Moral Authority, International Relations, Administrative Skills, Relations with Congress, Vision/Setting an Agenda, Pursued Equal Justice for All and Performance Within the Context of the Times. This year’s survey polled 142 respondents — including historians, professors and other professionals with knowledge of the field." (Source).

I think it's fair to say that in terms of dealing with climate change, he was not fantastic. By the way, Donald Trump was ranked last in the category of administrative skills and moral authority. 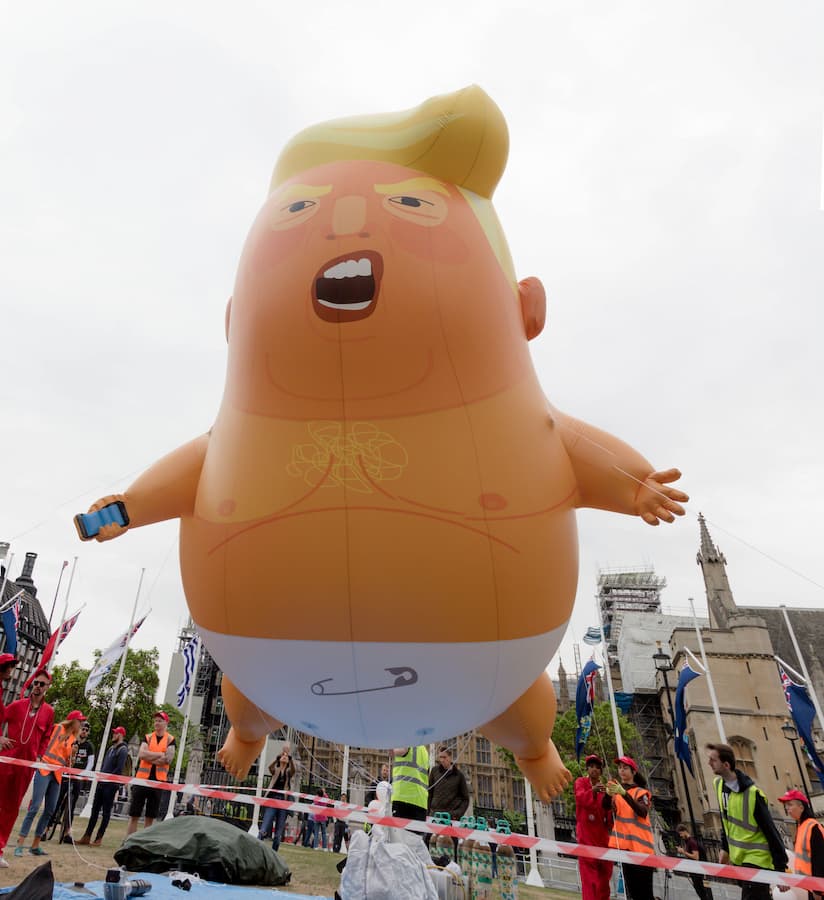 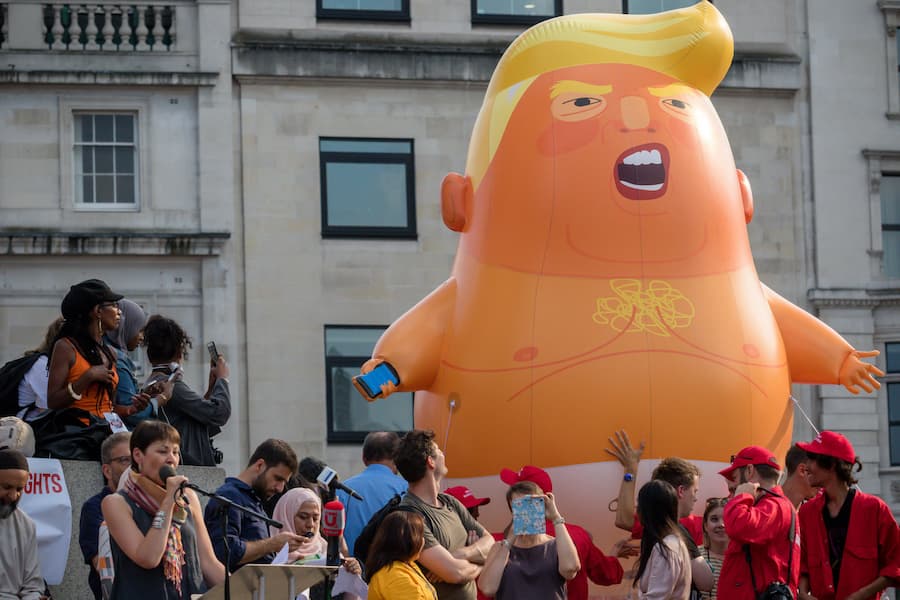 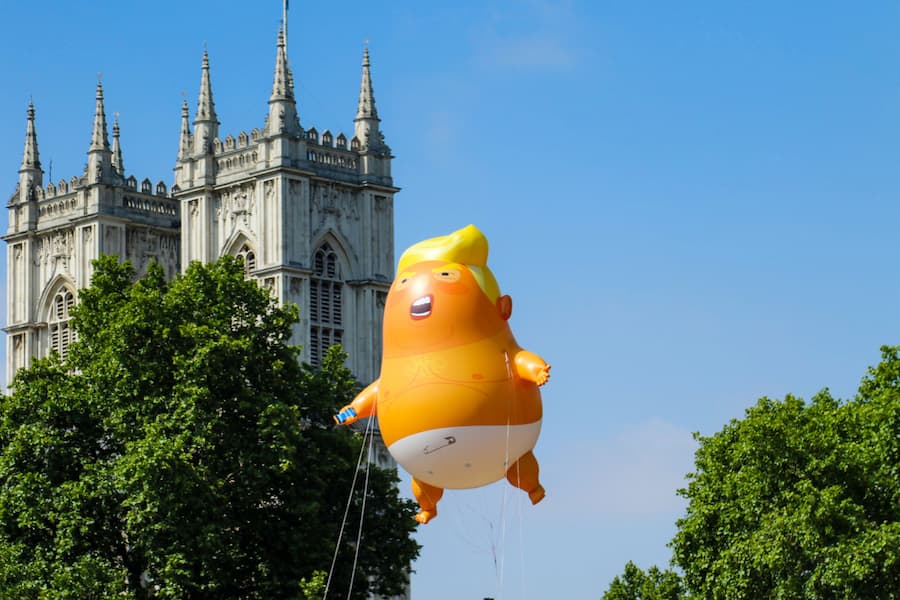